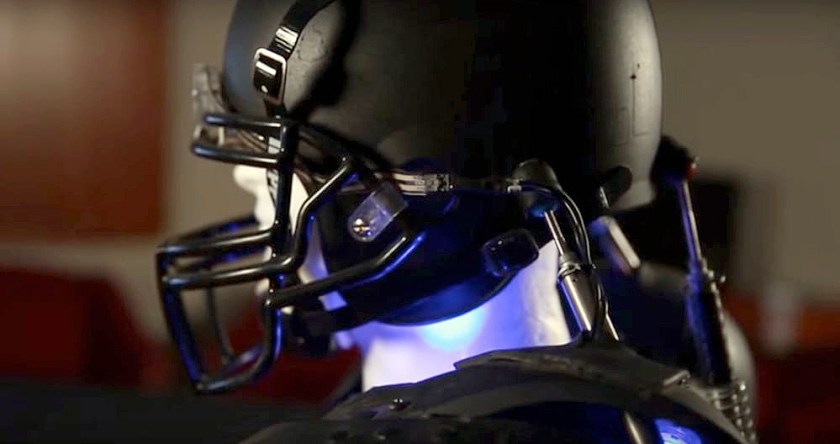 19-year-old Alberto Garcia has designed a football helmet that reduces concussion damage by stabilizing the head immediately after impact. Garcia, who is starting his sophomore year at Texas Tech University, began working on his idea while still in high school.

He was reportedly inspired by rams and woodpeckers, which constantly hit things with their heads and yet never suffer the concussion damage (or related deaths and brain injuries) that humans do. Garcia decided that the natural stabilizers around those animals’ necks prevent whiplash, and used that as the basis for his design. 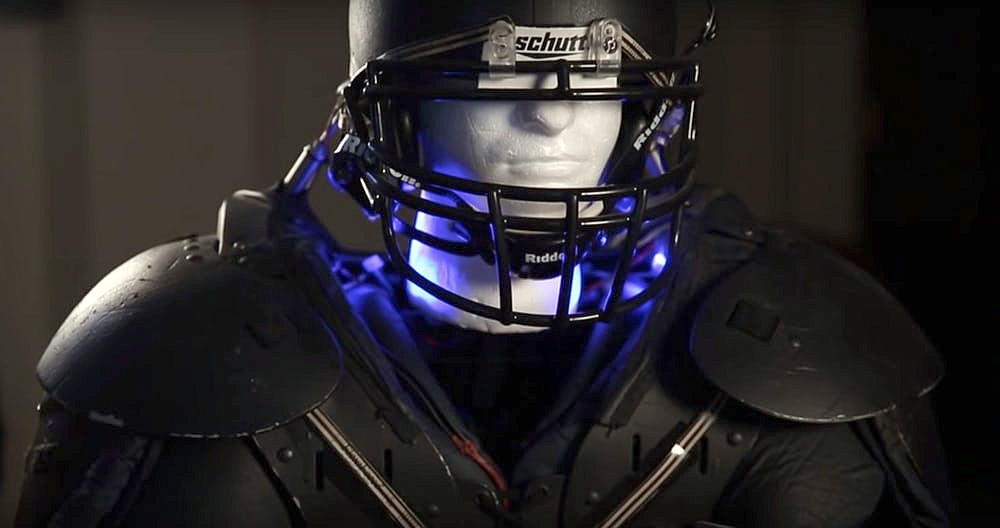 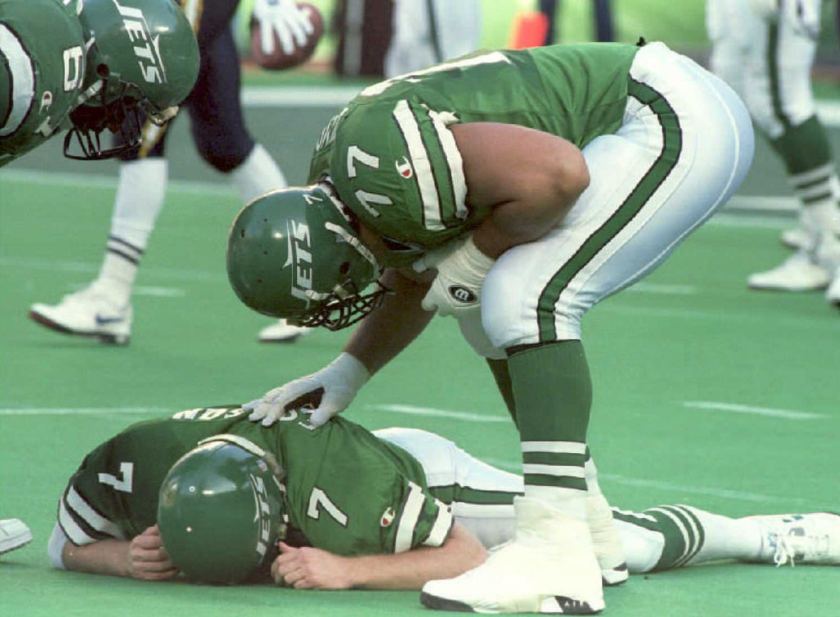 New York Jets’ Matt Willig (R) and Dwayne White (L) check on their quarterback Boomer Esiason who was knocked down, and suffered a concussion, after throwing an incomplete pass in the second quarter at Giants Stadium 18 December 1994. Esiason had to leave the game and was replaced by Jack Trudeau. (Henny Ray Abrams/AFP/Getty Images)
AFP/Getty Images

Garcia’s helmet-and-shoulder-pads system, for which he has a provisional patent, uses an Arduino microcontroller to direct a series of sensors that stabilize the head upon impact and lock the helmet in place. It’s like a seatbelt for your head and skull.

The system weighs 5 pounds, which is light considering all the hardware, and is capable of communicating the amount of force upon impact to trainers through a radio, which would make concussion diagnoses more accurate.

As one might expect from such impressive work, Garcia has attracted interest from not only professional sports, but also the automotive industry and the military. Scroll down for a short video about him and his design, courtesy of Texas Tech.