To start, that is one powerful new Mac desktop.

Apple’s first event of 2022 started off with… baseball.

Technically, CEO Tim Cook kicked off Tuesday’s “Peek Performance” event with an overview of the recent accomplishments of Apple TV+, including multiple Oscar nominations for Coda and The Tragedy of Macbeth. From there, Cook announced the debut of Friday Night Baseball, the streamer’s initial foray into live sports — if we ever get a baseball season.

It was an inauspicious opening, even if it did include some clips for upcoming Apple Originals starring Will Ferrell, Ryan Reynolds, Ewan McGregor, Dakota Johnson, Zac Efron and Dua Lipa. (There’s even going to be a film about the origins of Tetris, starring Taron Egerton.)

Thankfully, the announcements that followed were a lot more, well, powerful. Though “peek performance” as a title may have hinted at new Fitness+ or even Apple Watch upgrades, this event was all about getting Apple’s Silicon processors into an array of updated devices…and even a new Mac line.

The iPhone Embraces Power (and a Home Button) Cheaply

Adding the A15 Bionic chip — the same chip used by the Apple 13 — to the brand new and affordable iPhone SE is a big incentive for budget-minded users (or people new to the Apple infrastructure). The SE, available in three colors, also has the “toughest glass on a smartphone ever,” a 12MP camera, a much-missed touch home button and the affordable starting price point of $429. Also: the iPhone 13 and 13 Pro now have new green colorways.

The iPad Air Is Now Even Closer to the Pro Model

And that’s because the everyday Air now features the same M1 chip as the iPad Pro. As well, the camera’s been upgraded to 12MP Ultra Wide with Center Stage (which keeps you in frame during video calls), and 5G models are also available. The new chip also makes it up to 60% faster than previous generation iPads. At $599+, it’s also at least $200 less than the Pro models.

The modular Studio is a stalwart new Mac desktop in a cube that’s only 3.7” tall and 7.7” wide, so it’ll fit under almost any display. It features a total of 12 ports located in front and back, and it utilizes either the M1 Max or the new M1 Ultra chip (your choice), both of which provide speed and power that are exponentially greater than the old Mac Pros that featured Intel chips; Apple claims it’s the most powerful chip ever used for a personal computer. If you go M1 Ultra route (starting at $3,999), you’ll be harnessing 114 billion transistors and getting a machine that can perform up to 22 trillion operations per second and handle up to 18 streams of 8K ProRes video playback. Hint: That’s a lot.

Studio Display Is the Apple Screen You’ve Been Waiting For

This 5K retina display features a 27” active screen area and can display 14.7 million pixels and 1 billion colors. It features a 12MP Ultra Wide camera with Center Stage (like the iPad) and six speakers with Spatial Audio. It can even charge your Mac notebooks.

Pretty much everything announced today goes on pre-order starting Friday, with availability on March 18.

Friday Night Baseball, on the other hand? That may take a little longer to debut. 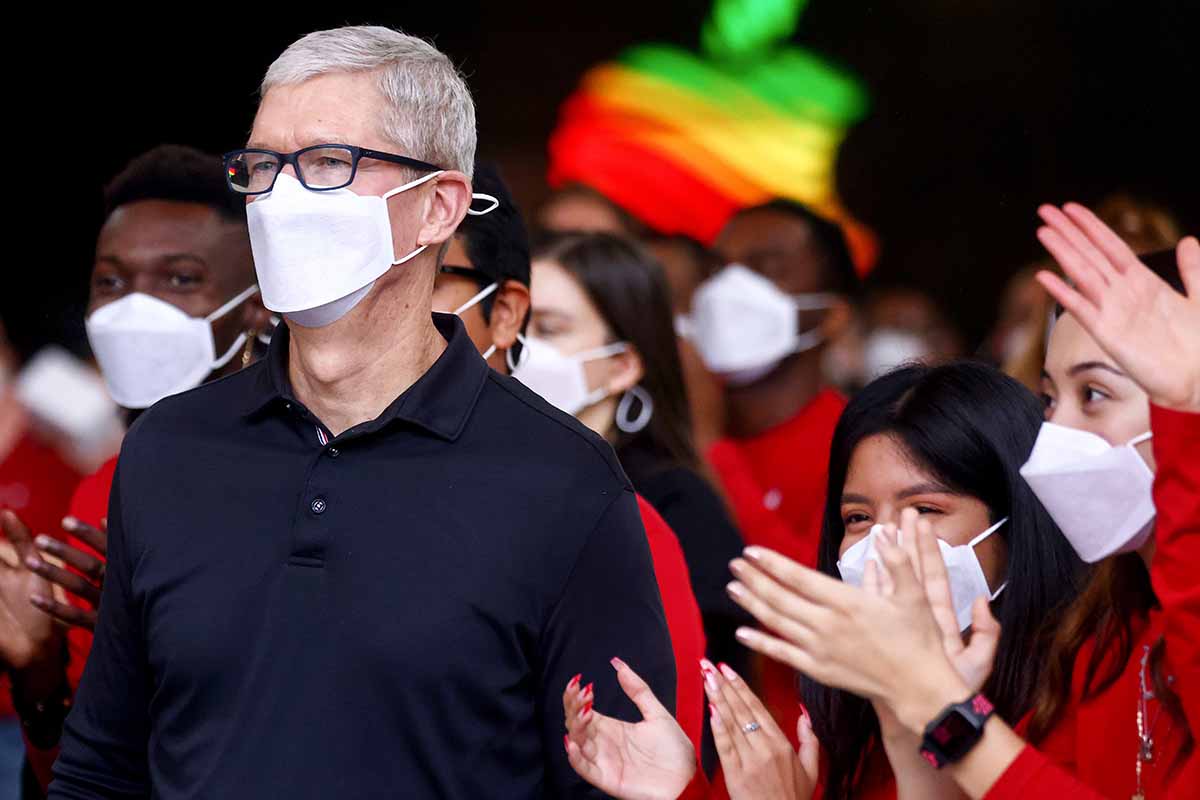 Why Apple Always Wins the “World’s Most Admired Companies” Award 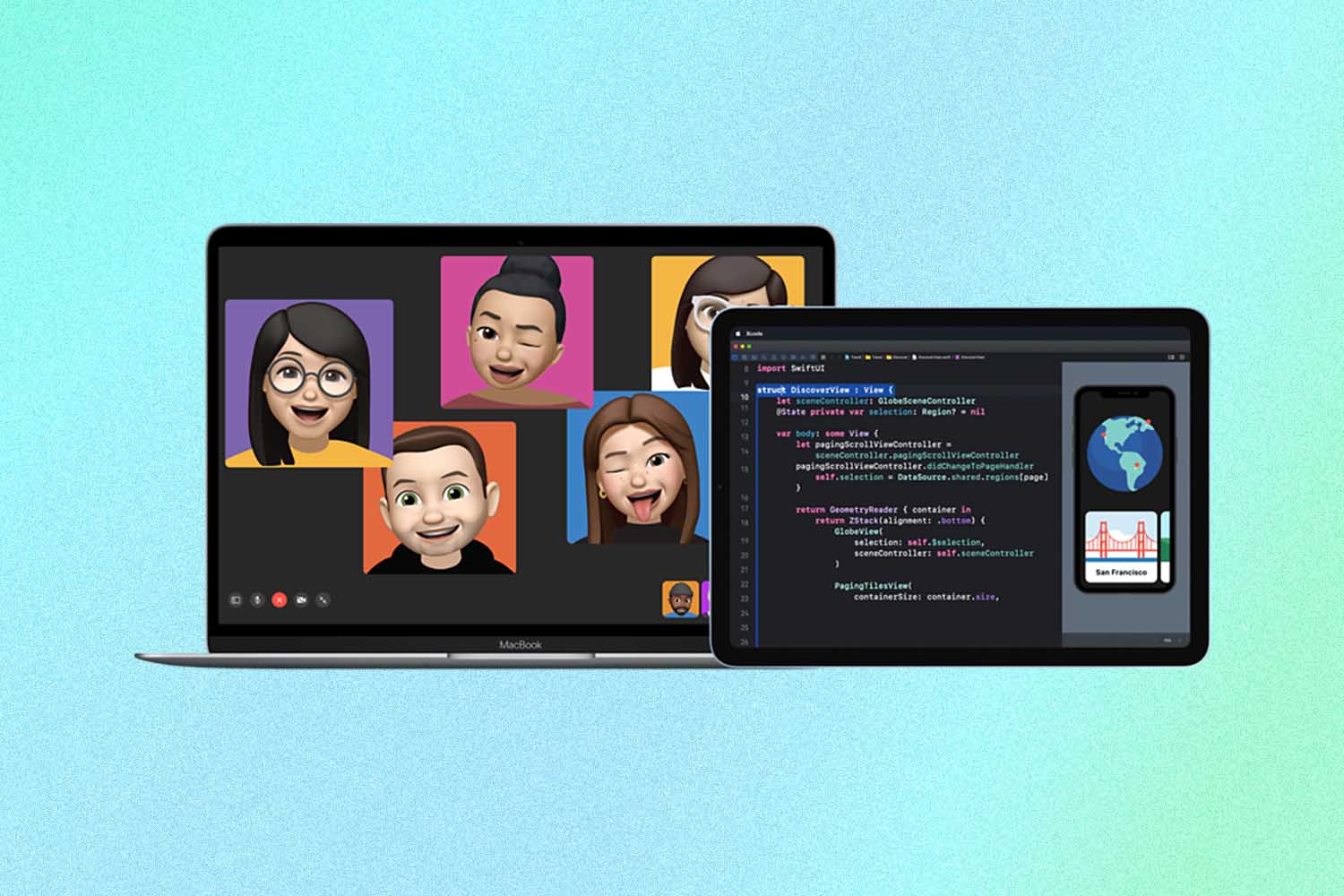 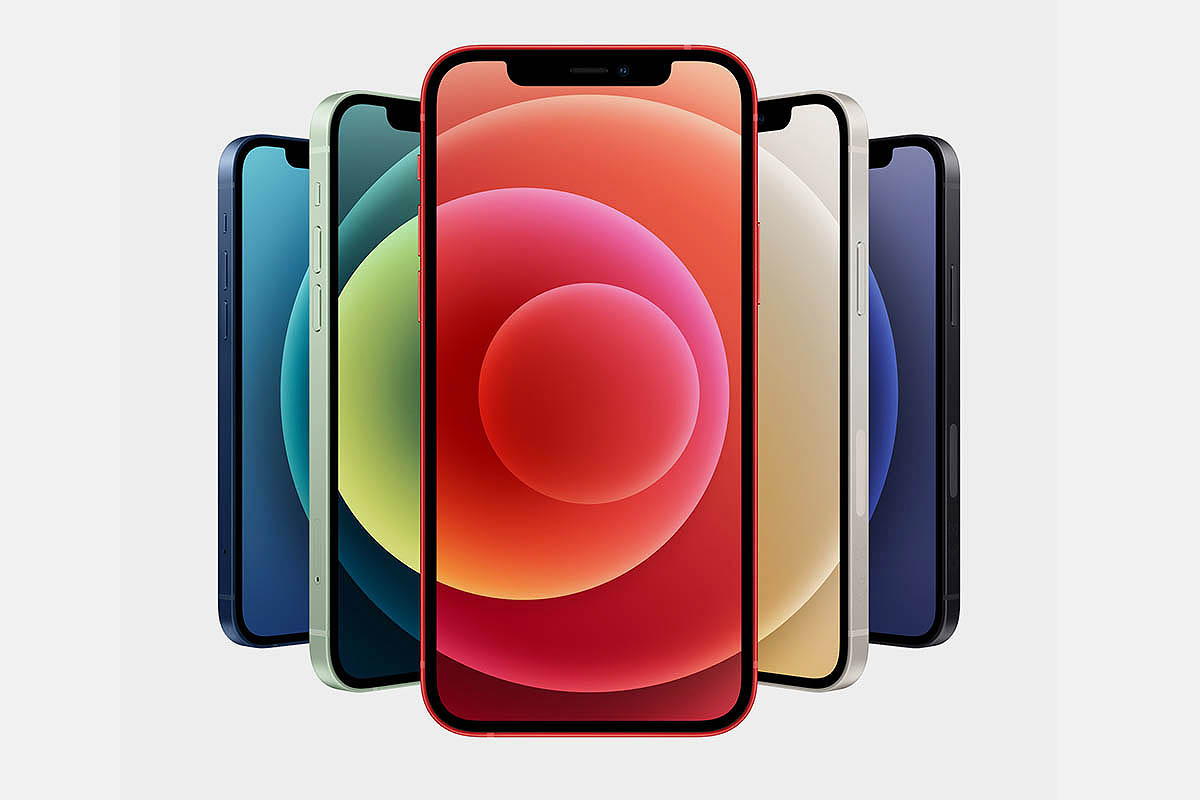