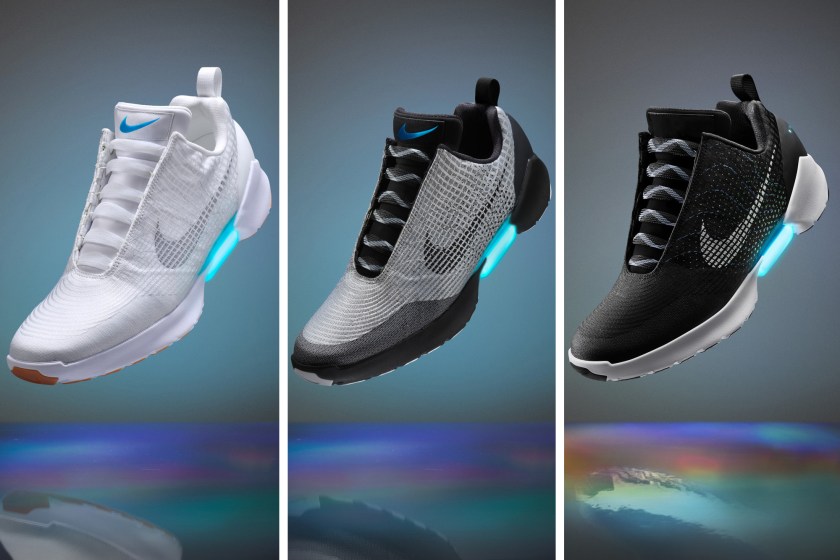 Back to the Future: Part II fans will be delighted to hear that Nike has plans to develop a self-lacing shoe similar to the ones Marty McFly wore in the 1989 film.

Nike—who have been really good sports over the 28 years people have been harassing them to make these shoes already—has announced that the HyperAdapt 1.0 will be hitting US retailers in November 2016, and there’s way more to it than just the laces. The HyperAdapt has what Nike’s calling an “adaptive fit,” in which the shoe’s fit automatically adjusts to the wearer’s foot based on the locations of individual friction points. This system is powered by a sensor, battery, and motor. 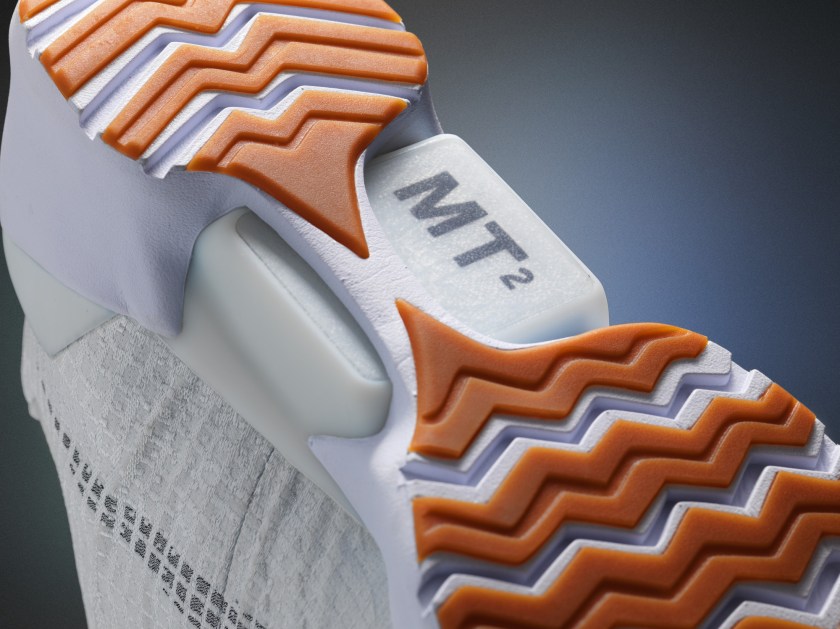 Interestingly, Nike’s vice president of creative concepts is Tinker Hatfield. He not only led this project, but came up with the idea for these shoes during the storyboarding process for Back to the Future II, alongside Robert Zemeckis. Even though these shoes are his creative legacy, he’s still a little amazed that he and his team managed to pull it off. 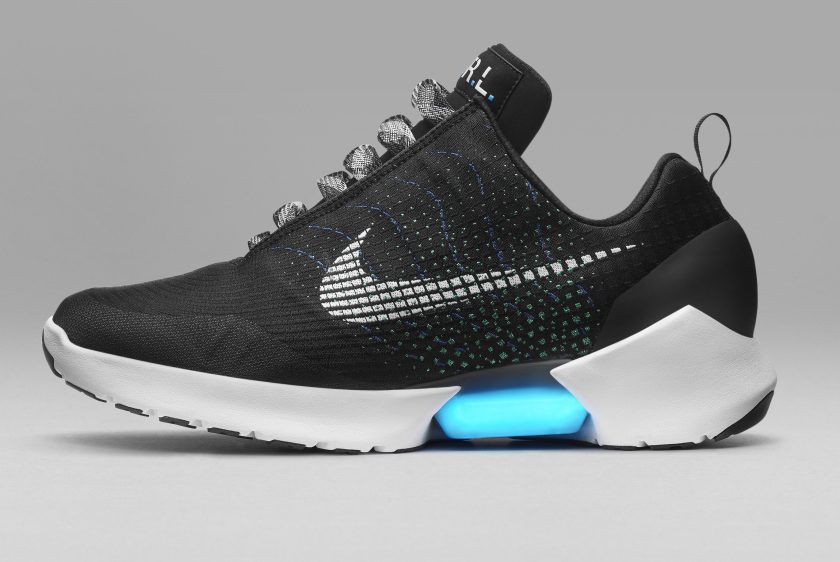 “We’re talking about a project that’s maybe the most difficult in the history of footwear,” he told Wired, summarizing the 11 years of R&D these shoes required. “I’m more excited about this than any project I’ve ever been involved with.”

Watch Wired’s hands-on video review of the shoes 28 years in the making, in which they detail the tech inside, below.