Brad Balukjian drove his Honda across the U.S. to visit 14 players from a pack of 1986 Topps cards 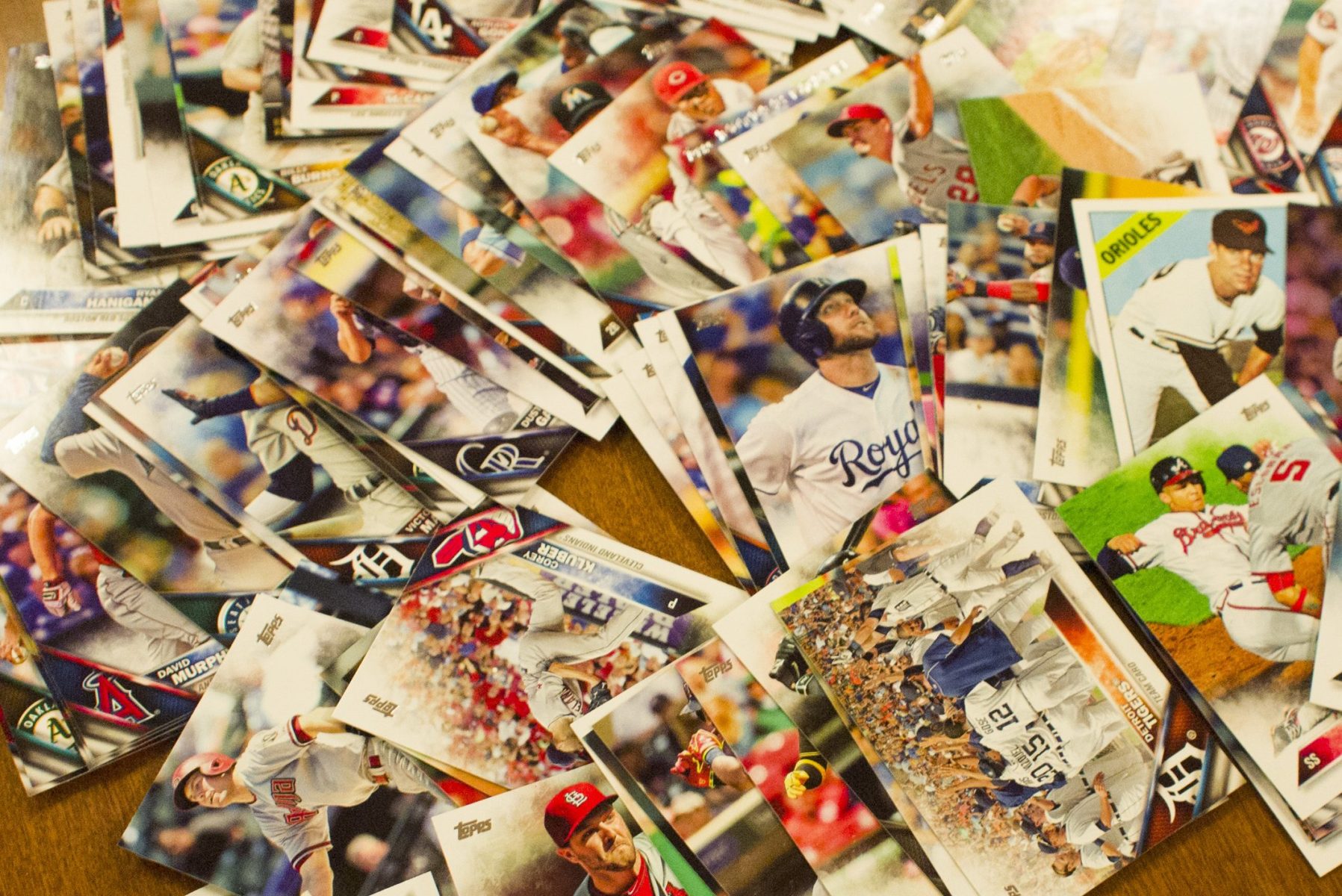 There are few things that have historically been as synonymous with summertime in the United States as baseball and road trips.

Along with a little Bruce Springsteen, the crack of the bat and the whir of the open road are the perfect soundtrack for summer in the land of the free and home of the brave. No one know that better than Merritt College biology professor Brad Balukjian, who drove his Honda Accord 11,341 miles across the U.S. in 2015 to attempt a fascinating feat of fandom: he wanted to visit all 14 players from a pack of Topps baseball cards from 1986, the first year he collected cards.

Balukjian, who wrote about the trip in The Wax Pack: On the Open Road in Search of Baseball’s Afterlife, hit 30 states in 48 days and drank 123 cups of coffee during his quest to visit Carlton Fisk, Don Carman, Doc Gooden, Garry Templeton, Gary Pettis, Jaime Cocanower, Lee Mazzilli, Rance Mulliniks, Randy Ready, Richie Hebner, Rick Sutcliffe, Steve Yeager and Vince Coleman (Al Cowens, who was also in the pack, died in 2002).

“As someone who grew up collecting baseball cards, I always had my favorite players, and they were actually not the star players, but more the underdog types,” Balukjian tells InsideHook. “I was wondering as an adult, what happened to those guys that I grew up collecting and grew up idolizing? They were all pretty much retired in their mid-30s — what did they do with the rest of their lives once they couldn’t play baseball anymore?”

Balukjian, 39, spent nine months researching the players in his pack, then wrote them letters asking if he could come for a visit. If he didn’t hear back, he followed up with phone calls or emails. Then, once the list was finalized — Coleman and Fisk were the only unwilling participants — Balukjian mapped out his route and began figuring out what he wanted to ask each of the former ballplayers. From the start, Balukjian made it clear that he was more interested in the guys as people than as ex-players.

“All these guys have rehearsed answers for the questions that 99 out of 100 writers are going to ask them,” he says. “My approach was, I had a thick folder of all of these articles from their careers and I would put it in front of them and say, ‘I read this whole file and I feel I know nothing about you.’ I was basically saying, don’t expect this to be the typical interview that you’ve probably had. I think that opened the door to exploring some new territory.”

In most cases, that unorthodox approach was a hit.

“It was really touching how much they confided in me and opened up about some really heavy stuff in their lives, like dealing with divorces and abusive fathers and broken relationships,” Balukjian says. “The book is really more about stuff outside of baseball than baseball itself as a result of that.”

Over the course of driving cross-country and meeting the former major leaguers — including his favorite player in Carman — Balukjian learned he had a lot more in common with them than he previously thought.

“As a kid, you have your heroes and they are these larger-than-life players that you worship for what they do on the court or on the field,” he says. “As an adult, I don’t think it’s really healthy to worship them in the same way. But you can still appreciate them when you realize the kinds of people they are and you can relate to them a lot more than you may have realized. I’d say it’s an adult perspective on heroes.”

“I think their life philosophy is something we could all learn from,” he says. “They, without even realizing it, are really good at living in the present moment and letting go of the past and the failures they may have encountered and not getting too consumed by what could happen in the future. They realize you really control your own behavior. You can’t control necessarily your external circumstances or control what happens to you, but you can control how you respond to a given situation. Buried in all of this, there’s a lot of wisdom these guys had that they shared with me.”

One other thing he learned? Don’t chew bubblegum from 1986.

“I did attempt to chew the gum from the Topps pack I went with,” Balukjian says. “Do that one time and you’ll never do it again.”