The Patriots Were a Perfect Storm for a Coronavirus Walkout 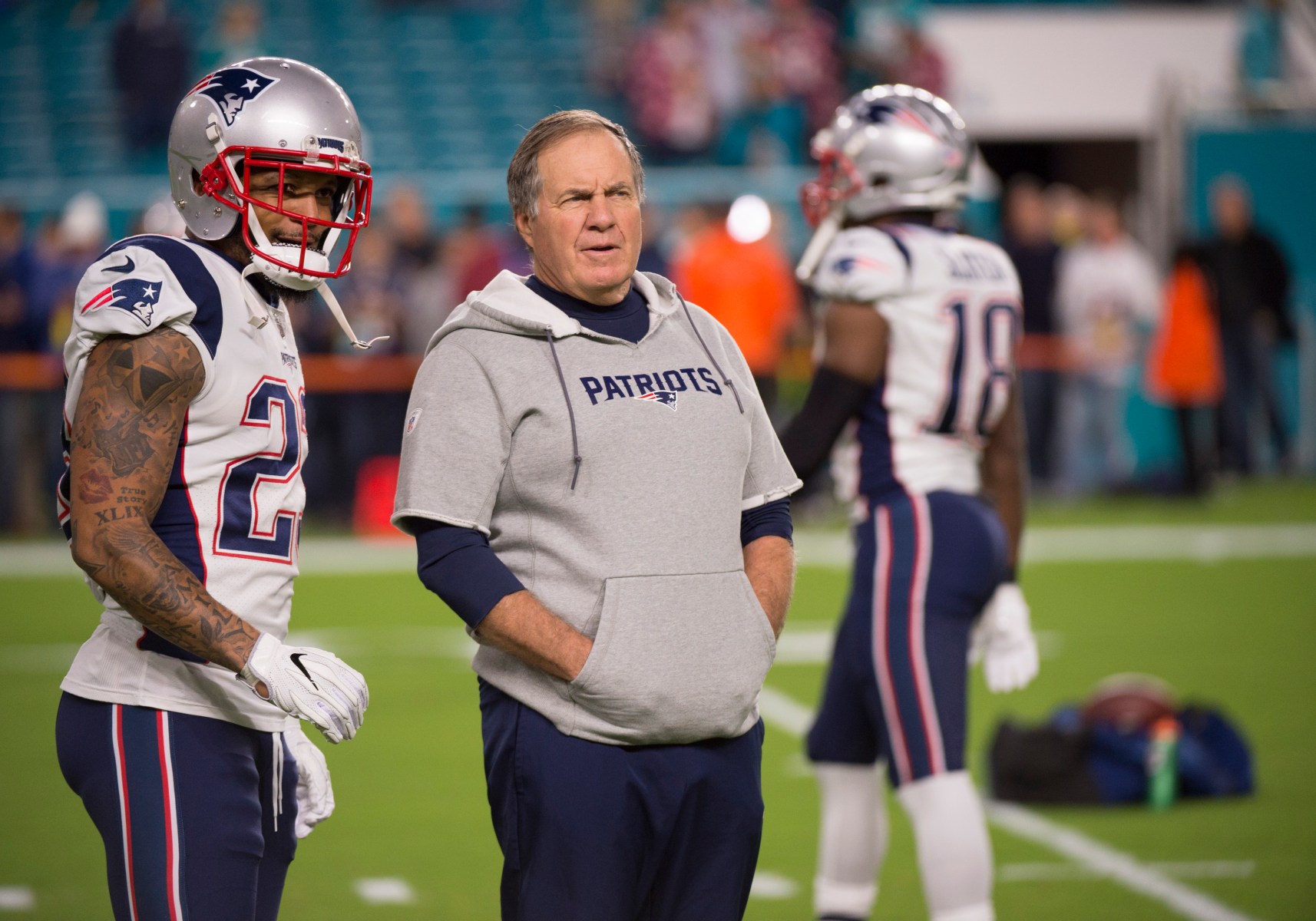 In the fall of 1991, all six members of the Gloucester-based fishing boat Andrea Gail were lost at sea in the Atlantic Ocean when their vessel crossed paths with the so-called Perfect Storm about 575 miles off the New England coastline. Now, nearly 30 years later, the football team that those six men grew up watching has run into a maelstrom of its own.

On Tuesday, news trickled out that six New England players, four of whom were set to start for Bill Belichick and the Patriots, will opt out of the 2020 season due to coronavirus-related concerns. New England will now have to replace safety Patrick Chung, linebacker Dont’a Hightower, right tackle Marcus Cannon and fullback Danny Vitale in the starting lineup, along with guard Najee Toran and running back Brandon Bolden, a big special teams contributor, on the roster.

While some joked Belichick would use the opt-outs, most of which were unexpected — Cannon, a cancer survivor who is categorized as being at high risk of catching COVID-19, is the exception — to his advantage, they certainly create a problem for the 68-year-old ball coach. It’s a problem that Belichick, through no real wrongdoing, created for himself.

Leaving Toran (who only spent a season with the Patriots as a practice squad player) and Vitale (who just signed in New England this offseason), to the side, Chung (5), Hightower (3), Cannon (4) and Bolden (3) have 15 Super Bowl appearances between them, along with 11 Super Bowl rings. They’ve also all played in the NFL for nearly a decade and, other than Bolden, banked at least $30 million each in career earnings. Hightower, a team captain who has served as the de facto quarterback of New England’s vaunted front seven, is the high man among them, having earned approximately $44 million.

And since each has played for Belichick for nearly the entirety of his career, one can assume they’re all fairly capable decisions makers, as one of the coach’s core values has always been employing intelligent players over athletic ones.

Accomplished. Wealthy. Smart. Throw in the fact that they no longer have to answer to Tom “No Excuses” Brady — who clearly isn’t letting the pandemic slow his roll in Tampa Bay — and it’s no surprise that a group of Patriots veterans have been among the first NFL players to voluntarily call quits on an ominous season.

Were he pumped full of truth serum, it’s a move Belichick would probably advise them to make, and one that other players on the team (veteran defensive backs and brothers Devin and Jason McCourty, for two) may ultimately follow. In the end, the success of the program Belichick has built and the type of player to which he has long hitched his wagon may end up costing him wins, because at this point, the decision to walk away from football appears to be the correct one.

The rub of it is this: Had Belichick and the Patriots not employed players who are wise enough to make such a bold decision for the last two decades, they probably never would have experienced the degree of success they’ve had.

It really is a perfect storm.