Though it doesn’t get as much attention as the “Miracle on Ice” at the 1980 Winter Olympics in Upstate New York, the “Miracle on the Mat” that American wrestler Rulon Gardner was able to pull off against Aleksandr Karelin of Russia at the 2000 Summer Olympics in Sydney is an equally impressive underdog story.

Prior to Gardner defeating him, Karelin, a super heavyweight who once lugged a refrigerator home from the store and carried it up eight flights of steps to his apartment, hadn’t just won gold in three straight Olympics — he was a titan, an unstoppable force of nature, a mass of muscle and bones seemingly put on this earth to grind his opponents into a helpless, whimpering pulp by dint of superhuman strength and unparalleled technique. “The Russian Bear” was 12 lbs. at birth and a terrifyingly toned 287 in his wrestling prime. He had allowed just a single point to be scored against him in the previous 10 years of competition; he hadn’t lost a match in 13.

That all changed when Gardner, the youngest of nine children in a Wyoming farming family, captured the first international title of his life by defeating Karelin 1-0 to win gold and make himself an overnight star in the U.S. in the process. Beating the 33-year-old Karelin wasn’t something the 29-year-old farm boy, who didn’t make his high school’s wrestling team until he was a senior, was expecting to happen.

“I wrestled him three years previously and he had picked me up twice and threw me on my head. I broke two vertebrae in my neck,” Gardner tells InsideHook. “So I understood how good he was and had to try to find a way to counterbalance that. A month before the match, I had actually gotten pinned by the No. 2 Russian in 13 seconds. I typically wore people down and just beat them at the end, but I lost focus. So I went through huge lows all the way to winning the Olympics a month later. It was down and then an up. It’s hard to explain when you walk out there and you have no expectation of winning and it takes you from nobody knowing you to half of the world seeing your match.”

The win propelled Gardner, who is the focus of an upcoming documentary from the Olympic Channel titled Rulon into the limelight. In the months after his victory, he made appearances on every talk show under the sun and received million-dollar offers to wrestle on WWE. Invites to meet Tiger Woods, Garth Brooks, Arnold Schwarzenegger and President George W. Bush followed.

But it also brought people out of the woodwork who wanted to take advantage of Gardner’s fame and wealth to help better their own lives at his expense.

On the positive side of the ledger, Gardner would go on to win bronze at the next Olympics in 2004. On the negative side, Gardner nearly died after a night stranded in the Wyoming wilderness, survived a motorcycle accident and a plane crash, and was forced to declare bankruptcy after making a bad investment to develop a hot-springs resort in his hometown.

“I reached and overextended myself,” he says. “I made some bad choices, trusted the wrong people and got involved in a small Ponzi scheme. It cost me everything. I had a gym that I’d put a lot of money into. I ended up losing that gym and basically having to restart.”

Thanks to his fame, when Gardner bottomed out, the world was watching.

“Putting on the TV or the radio or looking at the newspaper, you just hear your name,” he says. “If I was an ordinary person, nobody would have said anything. You can’t defend yourself, you can’t say anything. It’s like, ‘I didn’t do this. I wasn’t the dishonest one.’ But at the end of the day, your name gets dragged through it. The saddest part is realizing I was at such a high point, and having just one domino fall sent it tumbling until I finally hit rock bottom.”

Throughout all of it, Gardner was very publicly struggling with his weight. When he first appeared on The Biggest Loser in 2011, he tipped the scales at 474 pounds. After losing 173 pounds on the program, Gardner became the first contestant in the show’s history to quit, chalking the decision up to “personal reasons.”

Now, years later, Gardner has gotten himself back on track financially after surrounding himself with better mentors. He’s selling insurance and coaching wrestling in Utah, but his weight is still a major obstacle.

“I’ve had a tendency to turn away and not be responsible,” he says. “When I look in the mirror, I don’t see an overweight guy, I see myself as the Olympic champion. I think it’s hard to look at yourself honestly. I’m not even pre-diabetic right now, but I know it’s coming, you know? I look at John Candy and Chris Farley … those are two individuals that were taken way too early. I see myself going down that path and it scares the heck out of me. My weight loss, my health, is going to be more of a battle than winning the Olympics.”

Though Gardner’s ongoing war with his weight may have been the biggest of all of his struggles since 2000, he’s committed to getting down to 264 pounds, the amount he tipped the scales at when he competed in the 2004 Olympics.

“I used to be in shape and then I got big again,” Gardner says. “I’ve started focusing and I’m down 30 pounds. I’m getting back to my Olympic weight so I can show technique and help those kids in my wrestling room reach their potential. I’m trying to be a role model for these kids. I don’t look like an Olympic champion, so it’s time that I start acting like an Olympic champion. I’m going to get my body to be healthy so I can live long and have a family and hopefully have success in coaching. I don’t know if I’m a good coach. That’s not for me to determine. All I can do is use the experiences of my life to inject knowledge into our youth. Hopefully, they can see that. I was a good wrestler, but I want to be a better coach than I ever was as a wrestler.” 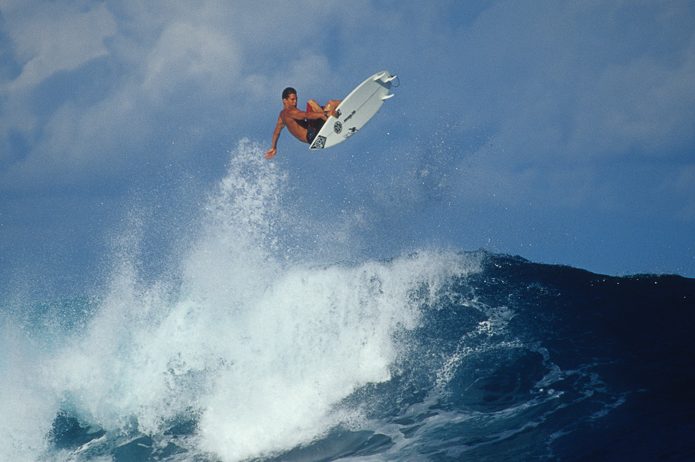 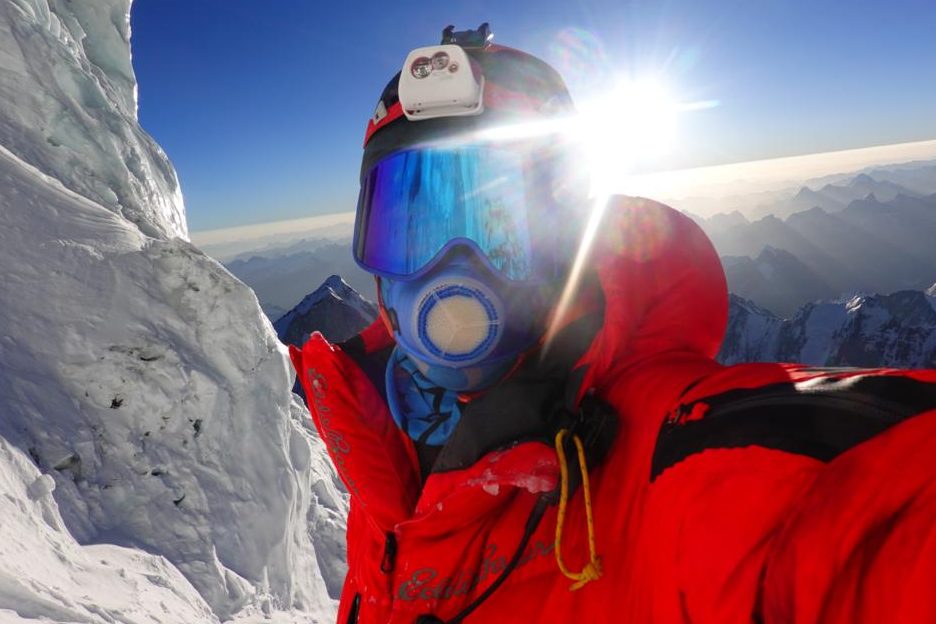 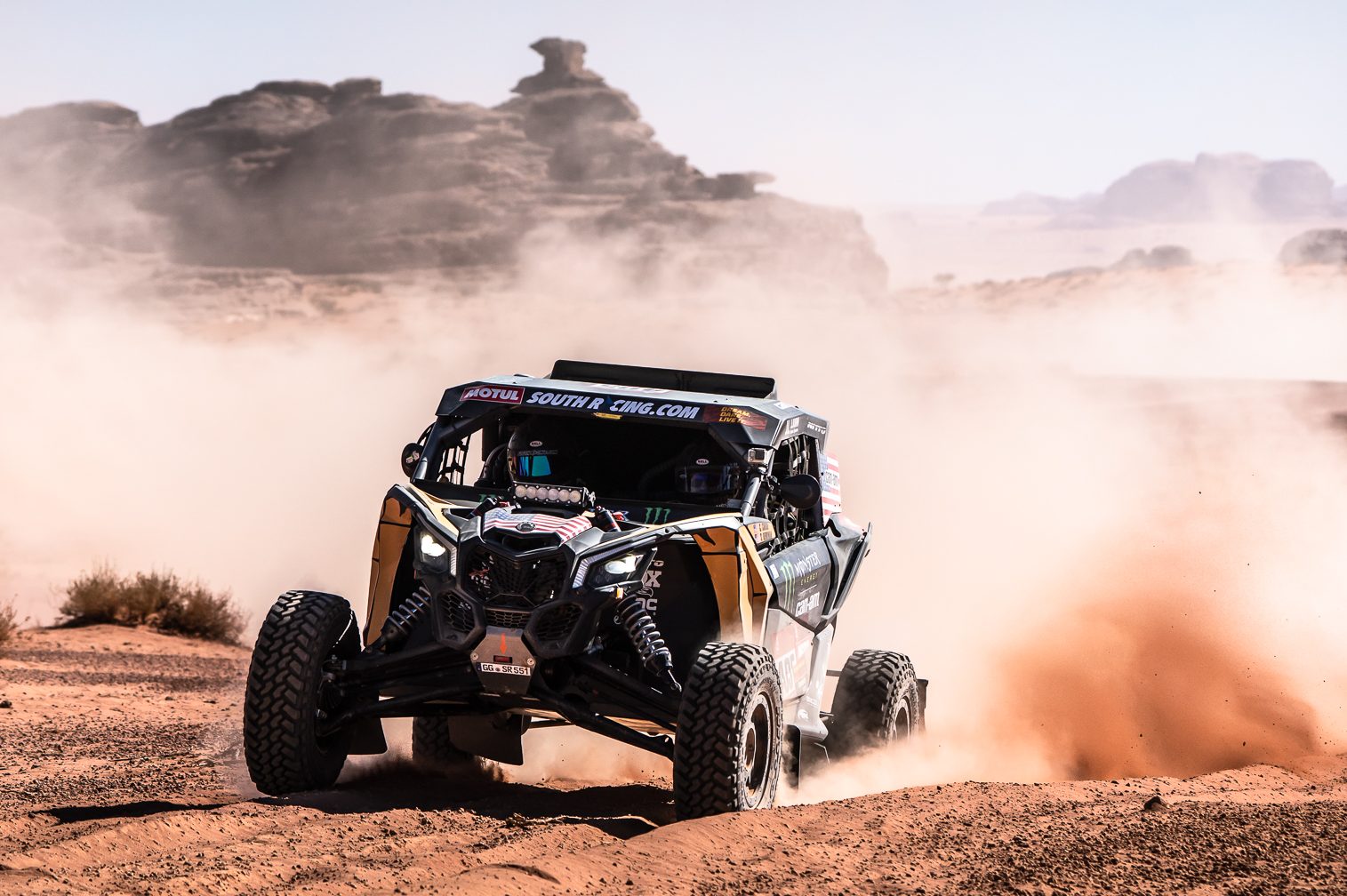