Highlights From the Final Round of the 2016 British Open 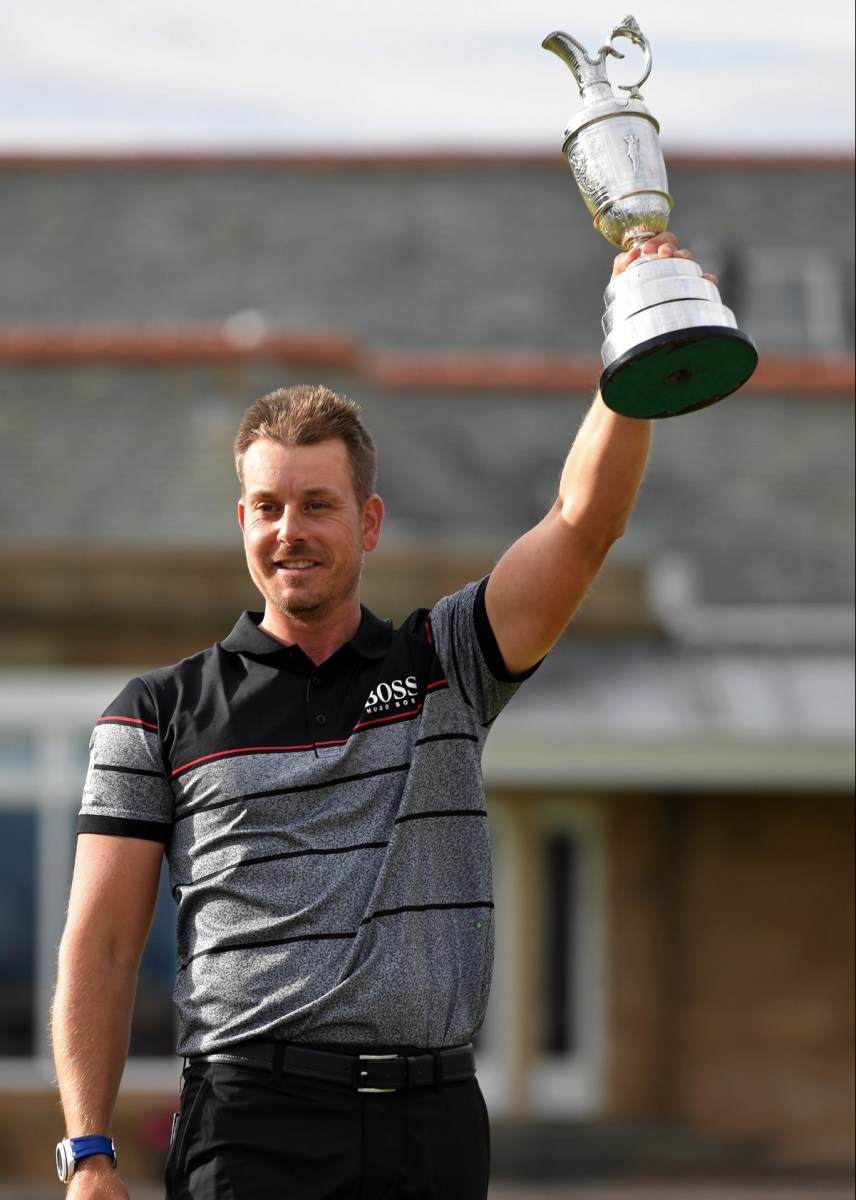 TROON, SCOTLAND - JULY 17: Henrik Stenson of Sweden celebrates victory as he poses with the Claret Jug on the the 18th green after the final round on day four of the 145th Open Championship at Royal Troon on July 17, 2016 in Troon, Scotland. Henrik Stenson of Sweden finished 20 under for the tournament to claim the Open Championship. (Photo by Stuart Franklin/Getty Images)
By Will Levith / July 18, 2016 6:10 am

Battling weather and a seemingly unbeatable Phil Mickelson, Sweden’s Henrik Stenson ended up the victor at the 2016 British Open, taking home his first major title at Royal Troon Golf Club in Scotland. Stenson finished the final round at 20 under, beating Mickelson by three strokes. Watch all the top five shots—including two monster putts from Stenson—from the final round below.