Catching Up With Formula 1 Driver Lando Norris, “The Best of the Next Generation”

The 22-year-old talks about parting with teammate Daniel Ricciardo, the 2022 season and his issues with "Drive to Survive"

Nico Rosberg recently called Norris "potentially the best" of the next generation of F1 drivers.
Photos courtesy of McLaren
By Nicholas McClelland @obiwankanbogey

One of the rising stars of Formula 1, McLaren driver Lando Norris currently sits rather uncomfortably in seventh place in the 2022 driver standings, only a dozen points ahead of Alpine’s Esteban Ocon and a full 70 behind Lewis Hamilton of Mercedes.

With eight races left in the season including this weekend’s Dutch Grand Prix, jumping Hamilton might be a bridge too far and Norris will need to grind out some good finishes to preserve that position. He clearly has the talent. Former world champion Nico Rosberg said recently, “He is one of the best of the next generation and potentially the best.” High praise to be sure. But Norris still has yet to win a race in F1 and has only scored one podium so far this year.

We caught up with the 22-year-old British-Belgian driver before the Belgian Grand Prix at Spa to talk about his teammate Daniel Ricciardo leaving McLaren, lingering issues with the Netflix series Drive to Survive (specifically when the show made him “look like a real idiot”) and how he knows when to make a move on the track.

InsideHook: Now that Daniel Ricciardo and McLaren are officially parting ways for 2023, can you share your feelings on your teammates departure?

Lando Norris: It’s a shame because obviously I’ve got to know him very well over the last few years. You spend a lot of time with your teammate through a Formula 1 season. Traveling to different races and even during race weekends, you create a lot of memories, a lot of good times, good laughs and funny moments. That’s something that I love. It’s not like I’m a super serious person away from the track. I just want to have fun and have jokes and whatever. So, Daniel’s been a very good person for all of that and we’ve been able to enjoy things away from the circuit.

At the same time, he’s very experienced. He’s been in F1 a lot longer than me, so I’ve been able to learn many things from him over the last few years, things that I use now in my driving and stuff on the racetrack. But the rest is — it’s just a tough, tough life. Things can happen in Formula 1 when you’re not performing at the level you need to perform at. These things kind of happen. It’s not just him, it’s happened to plenty of other people over the past years. That’s just what happens, when you’re not performing as well as you need to.

How would you rate your performance so far this season?

I think from my side a pretty good season. And it might not look good in terms of actual points and results, but I think what’s been good lately is just the consistency. We haven’t had the car to achieve podiums very often or even top fives and even top 10s at times. But I’ve just been there when I’ve needed to be. I’ve been there to scrape into the points. So to achieve that one podium I think was pretty incredible. I feel like I’ve just always been there to maximize the weekends, to get as many points as we could, which has sometimes only been one point or two points. But those points help at the end of the season.

I’ve still made mistakes. I’ve still not done everything perfectly, that’s for sure. So that’s why I’m continuing to work and trying to improve every weekend. But I think from the majority of what we could have achieved this season, I don’t think we are that far away from what we could have done.

So then talking about improvement, what are you working on going forward?

Just the smaller things, but things that can have a big effect. So with my starts we had a lot of issues with my car and the launches. Clutch problems and certain things held me back a lot in the beginning of the season causing a lot of issues and a lot of inconsistencies. So some of my starts would be okay, but sometimes they would just be shocking, sometimes through a fault of my own, but a majority of the time not through a fault of my own. Therefore I just felt a bit afraid of what was going to happen and being always on the defensive side and things like that. But we seem to have resolved them and fixed them pretty much. So just getting back on top of things, attacking and being aggressive.

Also, keeping up on the racing side of it. So managing the tires, managing fuel, managing car balances. Sometimes I just let the tires slip away from me a little bit too quickly, whether it’s been the front or the rear tires. In terms of managing the perfect balance, you’ve got to be on every single lap. Sometimes I’ve just not caught the issue, or what shall be the issue, quick enough, and I’ve just let it step away from me. That hurt us a couple times this season.

How do you evaluate risk behind the wheel?

Brilliant question. A lot of it is just done on past experience. If you’re overtaking or you’re having to make a decision, you think of previous times you’ve been in that scenario, or you might have seen other people be in those scenarios, and weigh the risk. Is it worth it? Is it not? You have to obviously look at the position you’re in. Is one more point worth it through a big risk? Probably not. But is one point worth it compared to no points? It probably is.

We always have a lot of chats before the race itself, or before qualifying sometimes, about our risk versus reward level. A lot of it is kind of pre-planned and discussed beforehand. So I know the correct amount of risk to take whenever the time comes.

Obviously, Drive to Survive has been massive for Formula 1 in general, but perhaps a little bit controversial inside the paddock. If you could, how would you change the way the show tells the story of F1?

I probably wouldn’t change too many things. Just the times when they make me look like a real idiot when I don’t think I am, or they make me look a bit arrogant or something when I don’t think I am. It’s easy to take one comment, or one thing that I say, and make it look like I’m a bit of an idiot or I’m being arrogant when it’s far from that — and I feel like I’m far from that. So just not portraying people in the wrong light basically, that’s the only thing I would change. Apart from that, it’s a show at the end of the day and it maybe isn’t 100% accurate, in the radio messages and all of this stuff that you hear from time to time. But in terms of just putting on a show and letting people into Formula 1 and seeing what goes on around the world of Formula 1, then I think it’s a pretty good thing.

If you could only race one more race, any series, any car, anything, against whom would you race, and where would you do it?

Le Mans 24 Hours. Who would I do it with? Absolutely no idea, but I would want to fight for the win. I just don’t think in the last few years there’s been a great fight for the win. There’s only been a couple teams that are actually there. So I think in a few years time, there’s going to be a chance for a bigger race at Le Mans for the outright win, with all the new roles coming in. I would say that’s something that I would love to do at some point. 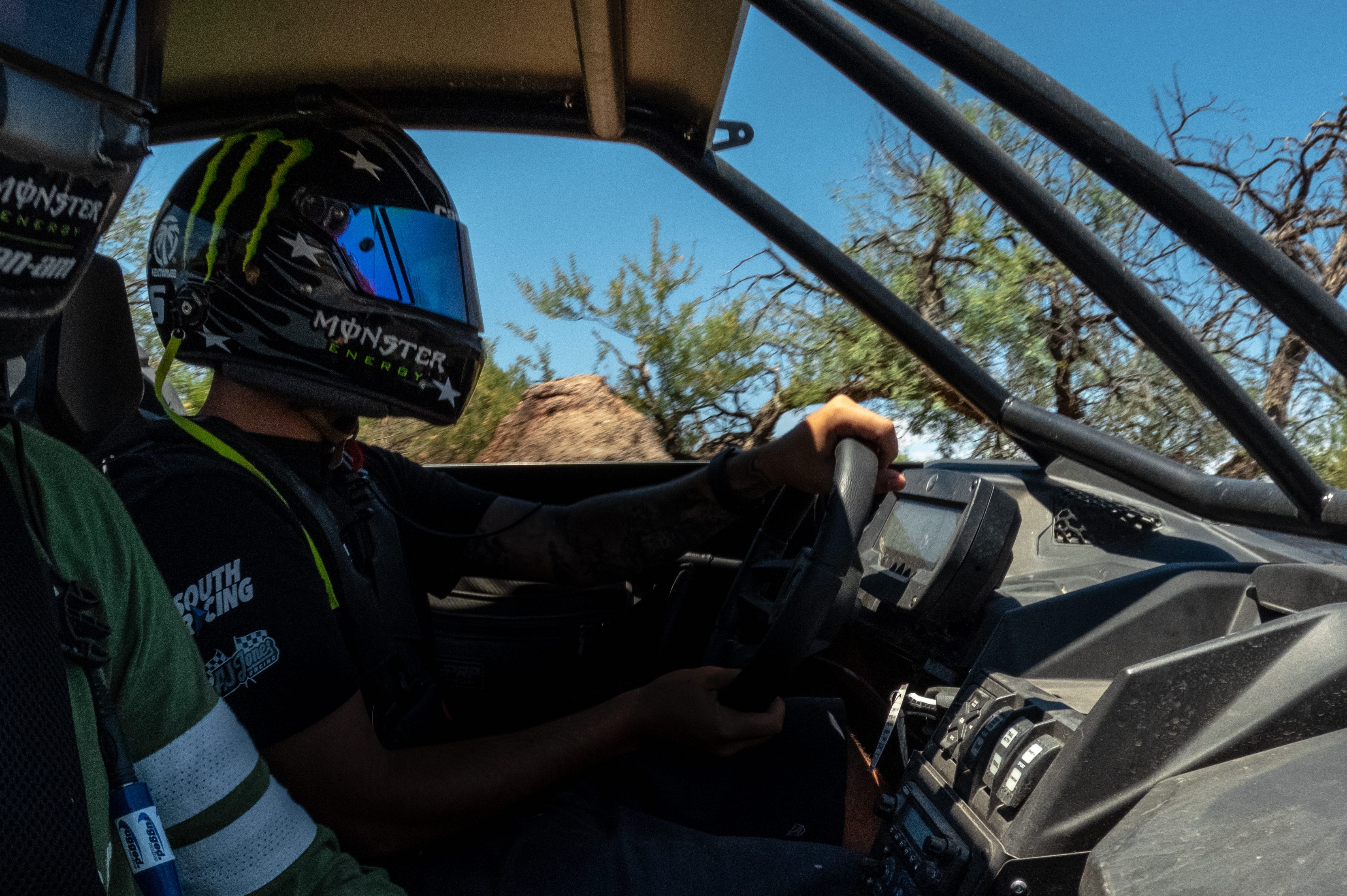 Dakar Champ AJ Jones Is a Racecar Driver, Not a Social Media Influencer 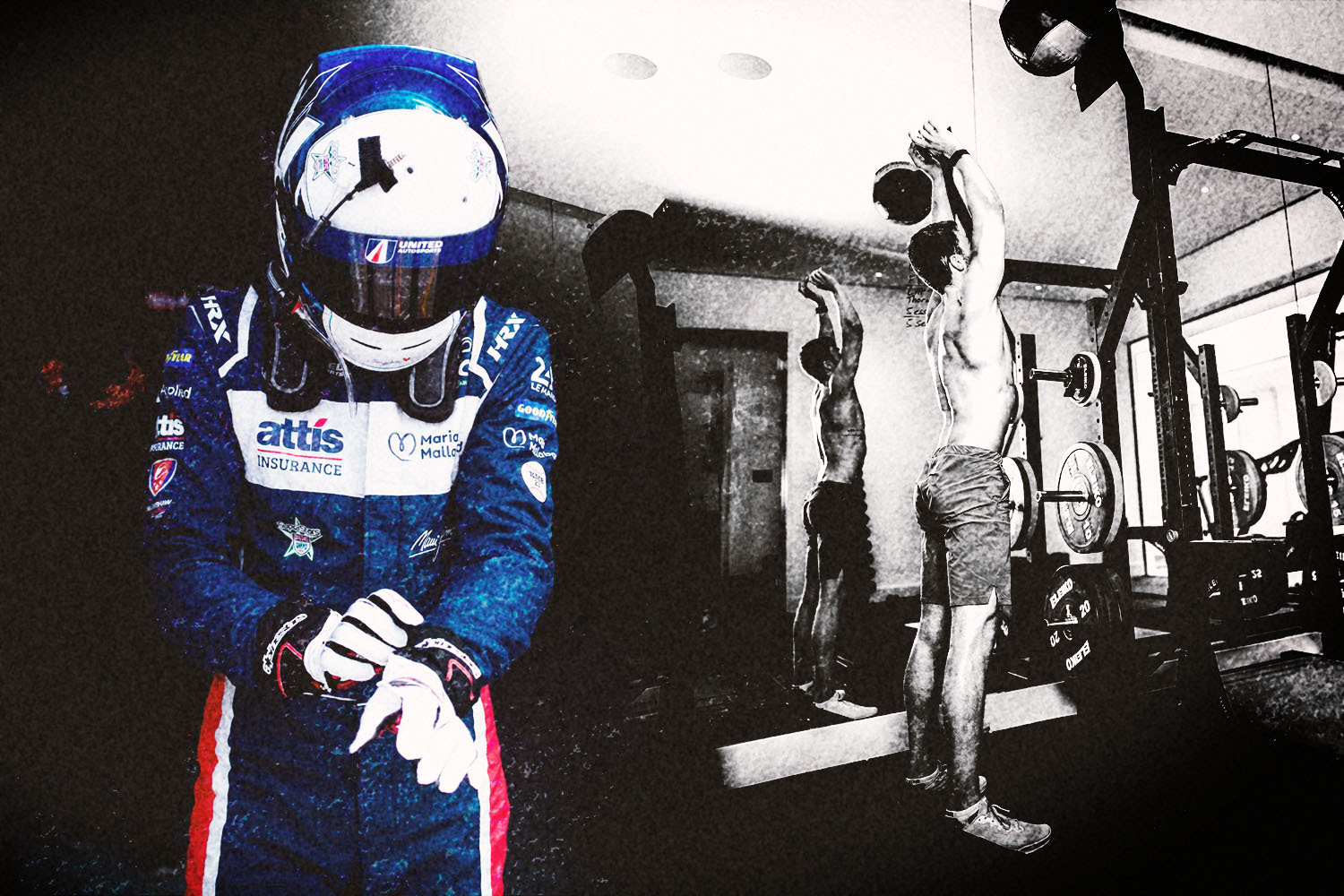 How to Whip Yourself Into “Motorsport Shape,” According to Those Who Race for a Living 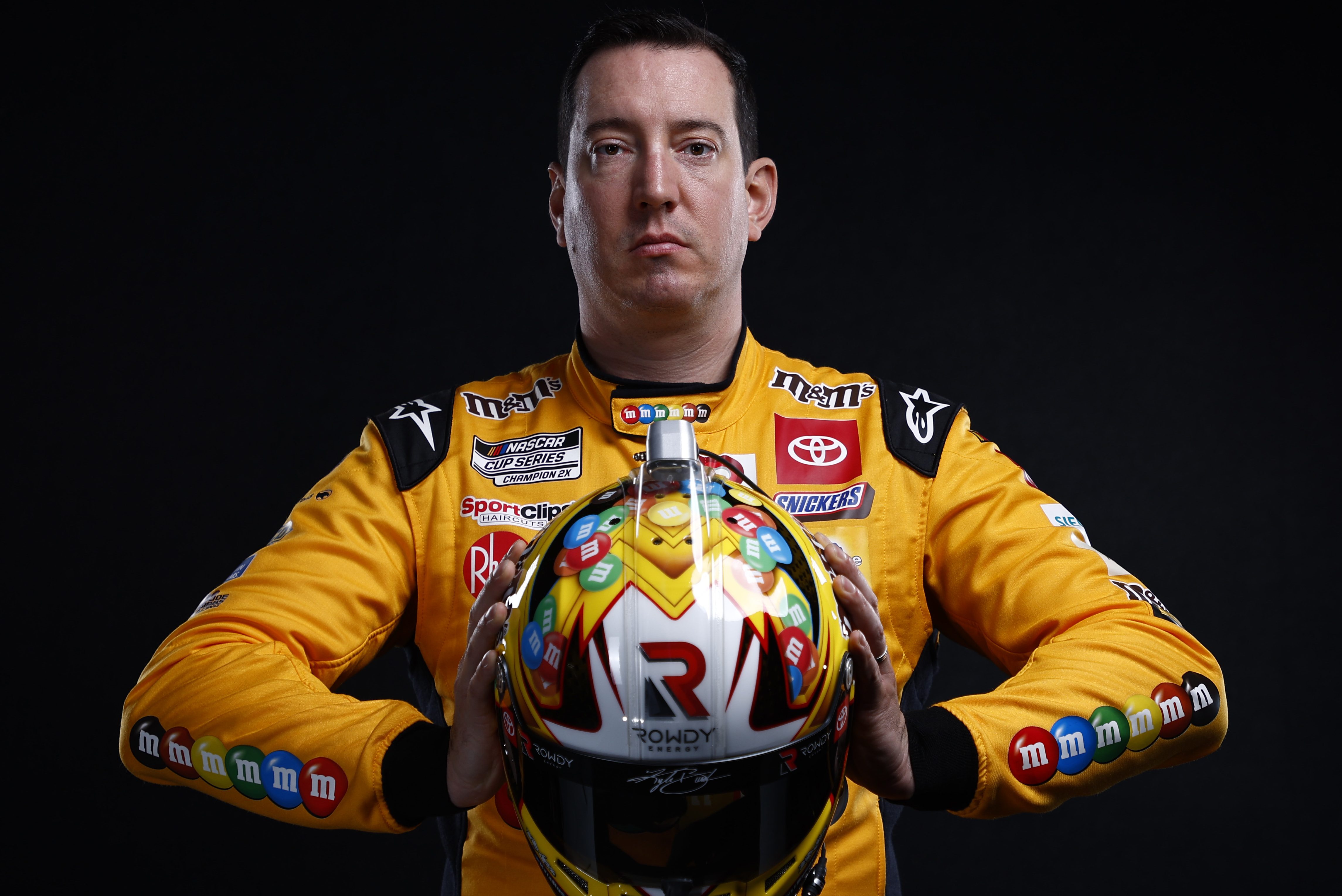