Is the Dream of the Ski Bum Slowly Dying Off?

Anyone who’s ever felt awash in endorphins after blasting through an improbable drop on a ski slope — no matter your skill level — knows what comes next: the quest for that same buzz. The problem, of course, is that no two runs are ever the same. Conditions shift by the hour. The thrills become elusive. Try to repeat a trip and you may never find the same output.

One extreme remedy is to become a ski bum, dropping everything else to live near the foot of a mountain, increasing the chance that the weather and your skills will cross again, conjuring magic. This is what writer Heather Hansman did in her 20s, in the early 2000s. She moved from the Northeast to a town near Colorado’s Arapahoe Basin resort, “chasing the idea of wildness, helixed around an obsession with untouched snow and the kinds of parties where someone often ended up naked, shooting fireworks out of their ass.” (Oh yeah, the parties are part of the draw, too.)

Before Hansman was a magazine writer and an environmental columnist for Outside, she was a ski bum. Powder Days (Hanover Square Press/HarperCollins) tells a story of returning to their ranks nearly 15 years later, chasing powder from the Rockies to the Tetons and beyond, in an effort to work through a few questions. Is there a future for the ski bum in the era of ultra-pricey resort conglomerations and climate change? As a functioning adult, how can one fully embrace snowsports while acknowledging the absurd inequalities of mountain towns? What, exactly, is in some people’s brain chemistry that forces them to search for high-altitude thrills at the expense of so much else? And are the parties still funny?

Of course, clear-cut answers for all of these questions aren’t easy to find, except the last, which is a yes (one shindig combines pitchers of beer and acupuncture). But in the retelling of her quest, Hansman’s prose delivers the thrills of a good ski run — the bumps, the compressions, the occasional perfect lines. In her investigation of the history of ski bum culture, from 10th Mountain Division veterans to today’s Vanlife-era startup dropouts, you come to understand what’s so alluring about chasing a thrill that’s so ephemeral — and why, for most, the pursuit is so vexed.

Warning: finish the book and you may find yourself in the garage late at night, dusting off your ski gear, or logging on to LinkedIn to look for jobs with “Work Remotely” in the description.

Before dropping out, we sought some advice from the author.

InsideHook: Is it too late to become a ski bum?

I don’t think it was ever that easy, and with inequality raging, it’s even harder. But the top line is yes, you can. But you have to make a lot of sacrifices, and it’s not going all going to be dreamy. And that’s okay for some people. They’re okay with cutting corners and living in a grungy apartment, and not being able to really build a family, and their entire community being composed of like-minded people. It’s a specific dream for a specific segment of society. But I think it’s fascinating. Part of it for me is that I couldn’t do it, so I’m still kind of obsessed with it.

What was it like to return to ski bum culture 15 years later?

Part of returning was this nostalgia thing — anyone who’s ever been a ski bum says, “I was part of the last generation who could really do it.” I’m guilty of that too. But I do think it has changed. The economics are much tougher. And the internet has changed everything. People can have “real” jobs in these towns, for better and for worse, via telecommuting. And there’s the fact that living the dream has been codified through Instagram — you see all the shiny parts, and not the bad ones. And in terms of mental health, it was a narrow thing to begin with, but now it’s even harder. You look around and see everybody crushing it, and you start to question yourself: Why am I having such a hard time?

If you could time travel to a ski-bum era that wasn’t your own … when and where?

Many people I talked to for the book said the ‘70s were the best. But for me, I think the early ’90s, early free skiing, when all the extreme comps were starting, would be amazing to witness. Then there’s Aspen in the ‘80s, a complete scene, piles of drugs on the counter of the J-Bar — one of my old bosses told me he’s never been hit on so much in his life … Not my thing, but it would be totally fun to see.

Side note: I appreciated your sort of re-appreciation of Aspen Extreme in the book. It’s remembered as a day-glow artifact of a certain time … but it’s actually kind of dark.

I was on a reporting trip and was with my best friend on her birthday. We watched it and found it so much more prescient than I remembered. It was like, holy shit. The drugs, the social stratification, the alienation … It all rings true.

There’s this huge social element to ski culture, but in the book you talk about antisocial it can be, too.

Doing the research on antisocial behavior was some of the most interesting stuff to report — the whole idea that so many people in this arena just can’t play by the rules. The other thing that fascinates me is the idea that even if you’re kind of a weirdo, there is this inherent community. Even if you don’t socialize well, you have this common bond. You get on the lift with a stranger and jump into a conversation. That’s good and bad: there’s an insider ethos to skiing that’s totally problematic. I thought about it a lot: I’m a white person who wears the right gear. It’s easy for me to drop in and have people be willing to talk to me, but that’s definitely not true for everybody.

In the book you talk about barriers to inclusion. Did you come away from reporting with any hope that we’ll see more people of color on the mountain in the future?

There’s a lot of conversation about it right now. I think there’s a lot of understanding that if the sport just relies on Baby Boomers, it’s totally anemic. It’s a ticking clock. So corporations are trying to sponsor athletes who don’t look like the standard white bro. But I think it’s gonna take a lot of work. I’m not totally in the dumps about it, but I really saw while reporting the book that all of the social problems that exist in the world are just highly compressed in snowsports. There are more barriers to getting into it than almost anything I can think of.

How will you approach skiing differently after writing this book?

This is maybe totally selfish, but part of the reporting was me trying to figure out my obsession with it. I sneakily got to write a book about trying to become a grownup. It’s kind of like your family — you know the dirty parts. I can now see the inequality and the bad parts of skiing ever more clearly. But examining it has made me realize that skiing is such a part of my life and the community and the people I love. So it’s made me appreciate it even more.

Last question. Where are you going this winter?

Well because of COVID, last winter I just took van trips around the Northwest. And it was really, really fun to go to dinky resorts I hadn’t been to. So I plan to do more of that, actually. I no longer need to go to the raddest place and ski with the raddest people. I love the down-home places that are struggling because of climate change. I want all of those places to live forever. 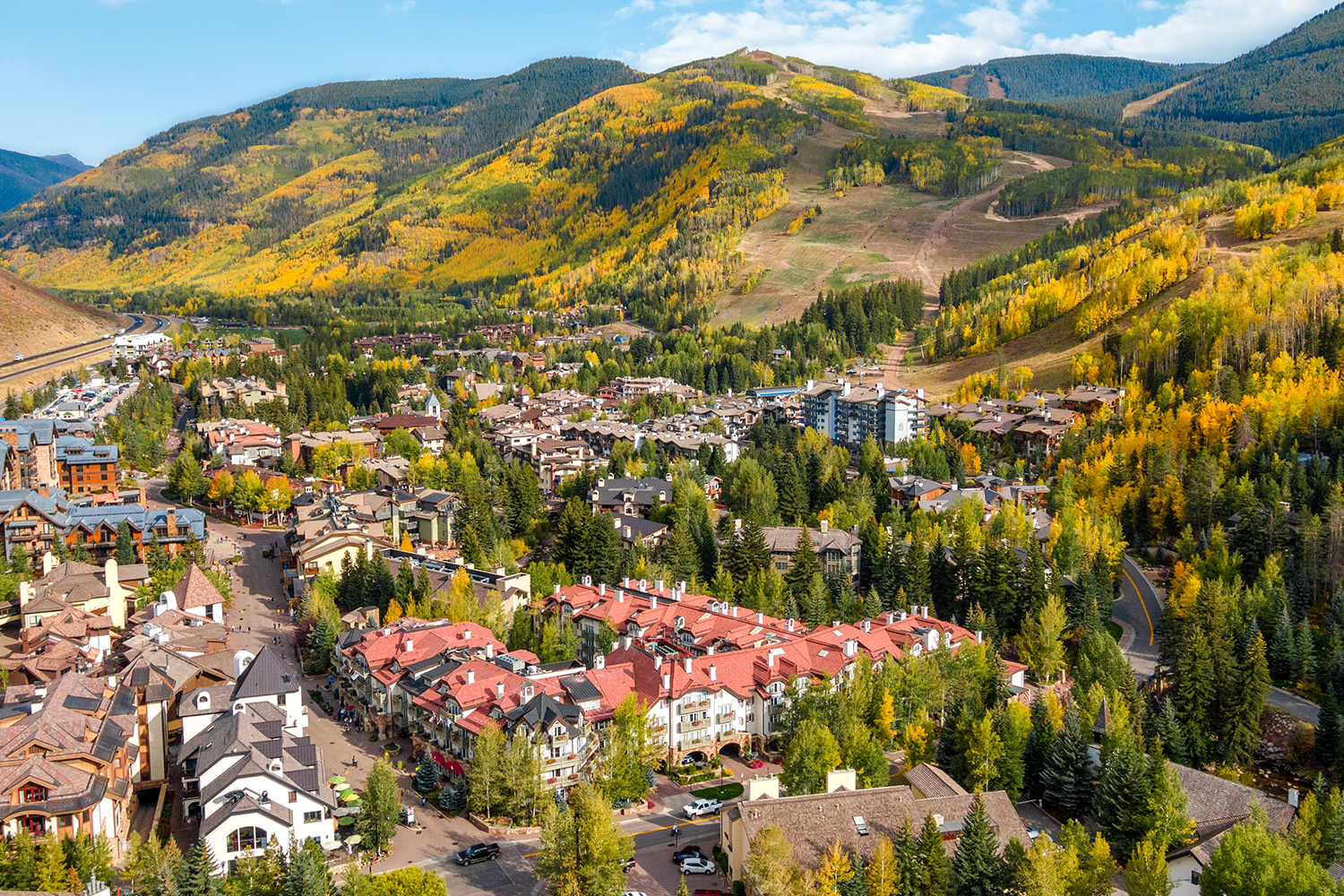 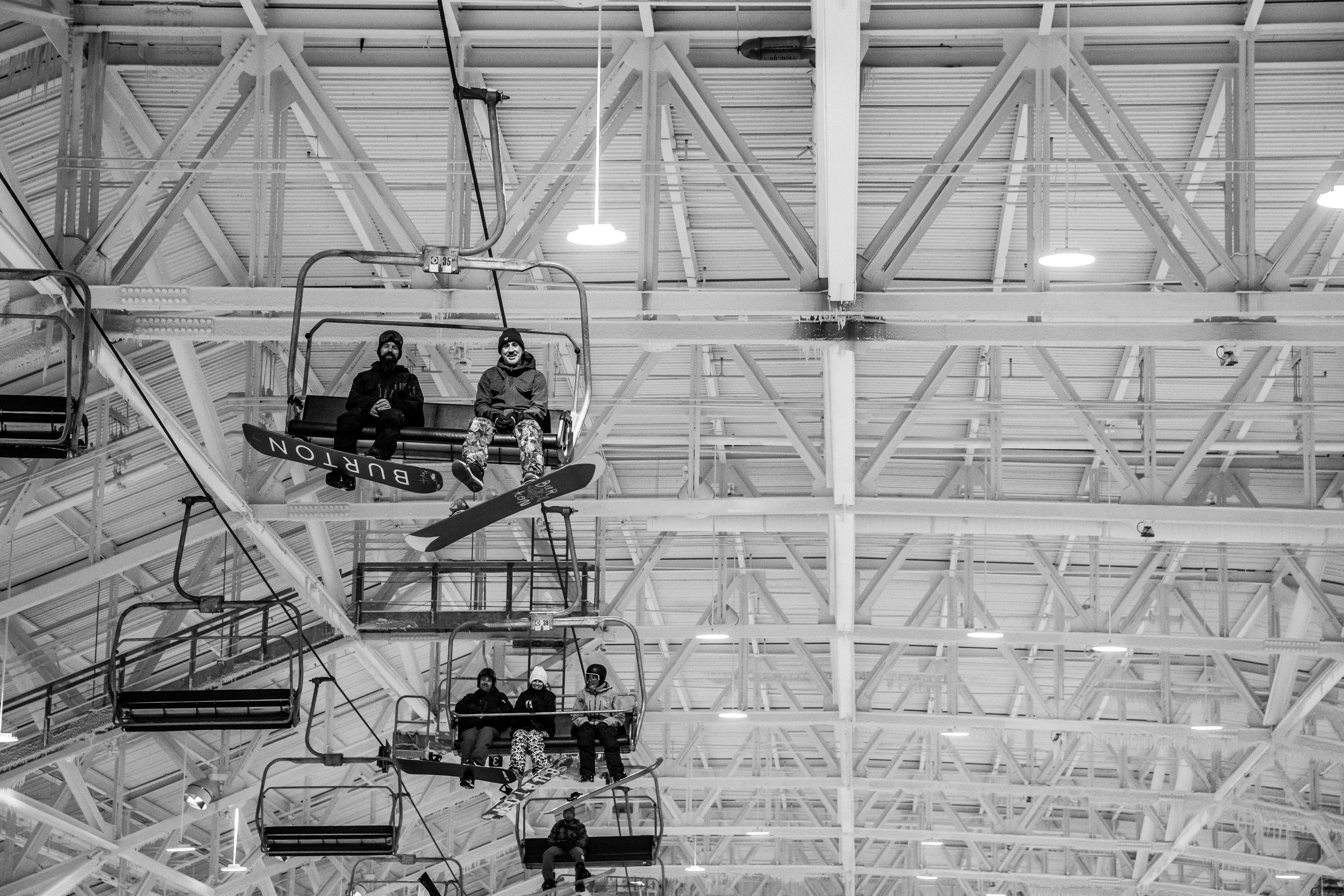 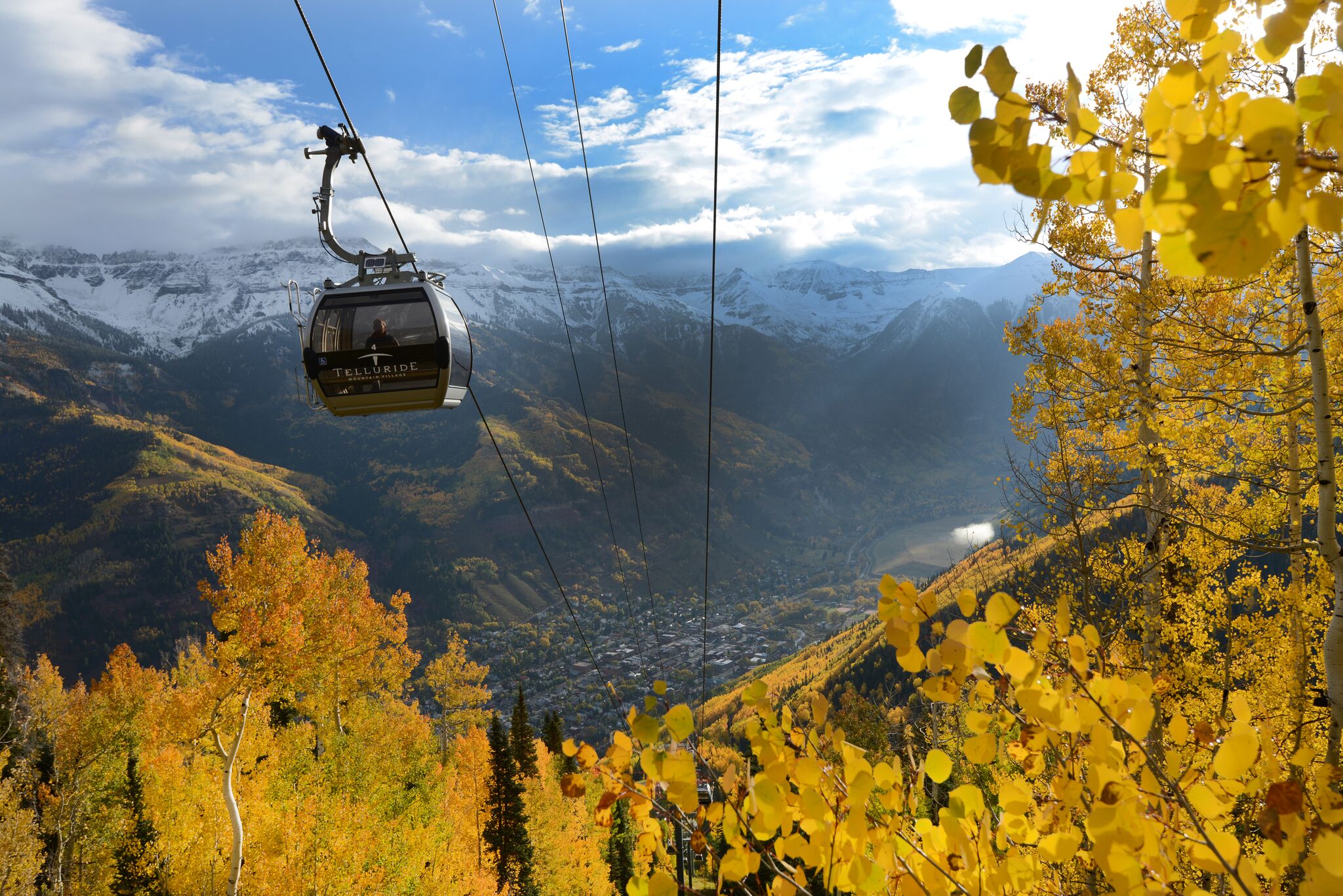 Can Telluride Remain the Chillest Place in America?