Tom Brady takes a hit from Charles Woodson of the Oakland Raiders in a 2002 AFC playoff game.
MATT CAMPBELL/AFP via Getty
By Evan Bleier @itishowitis

Just a few weeks ago in their first game of the NFL postseason, the Bengals were aided by a questionable decision by officials en route to a 26-19 victory over the visiting Las Vegas Raiders that propelled Cincinnati into the second round of the playoffs.

Now, following a pair of upset road victories, the underdog Bengals and second-year quarterback Joe Burrow are headed to the Super Bowl to take on the favored Rams on their home turf at SoFi Stadium in Los Angeles.

If the Bengals lose, the controversial call involving the Raiders that went their way won’t be remembered by many people other than fans of the Silver and Black. But should the Bengals pull off the improbable and emerge from Super Bowl LVI with the Lombardi Trophy, that call may live on in infamy like another controversial decision that went against the Raiders and helped propel a second-year quarterback to a Super Bowl win over the favored Rams 20 years ago.

On January 19, 2002, on a snowy New England night in Foxboro, the “Tuck Rule” gave Tom Brady and the Patriots life in an AFC Divisional game they eventually won in overtime en route to upsetting the “Greatest Show on Turf”-era Rams in Super Bowl XXXVI  in New Orleans.

The subject of a new installment of ESPN’s award-winning 30 for 30  documentary series directed by Ken Rodgers and Nick Mascolo, the Tuck Rule remains one of the most controversial plays in sports history, and helped launch a dynasty in New England that saw the Patriots win six Super Bowl titles and Brady become an American sports icon.

Had that play — which saw Brady’s college teammate Charles Woodson come in from the right and hit the young quarterback, resulting in what appeared to be a devastating fumble — been ruled differently, who knows what would have become of No. 12 and the Patriots dynasty. That question, as well as the play itself, are at the heart of the lengthy on-camera conversation Brady and Woodson have in the documentary, which premiered yesterday on ESPN and is now available for streaming on-demand on ESPN+.

“They had never spoken about this play before watching the play unfold together for the very first time in the film,” Rogers tells InsideHook. “What you see is the real, true emotion of them confronting this play and each other for the first time. You can tell it comes with some uncomfortable feelings and some true disagreement bordering on anger on both sides even though they’re friends who have known each other for 25 years. The film’s core feels like a therapy session between Tom Brady and Charles Woodson. The emotions between them are still raw.”

It’s that spirited exchange between Brady and Woodson that shines new light on a play that’s been dissected as much as the final scene of The Sopranos over the past 20 years.

“I think there’s this uniqueness to the interaction of Tom and Charles because they had a shared history in college that was very opposite,” Mascolo says. “At Michigan, Tom was not a quarterback prospect of any great regard and Charles came in as the Mr. Ohio who ended up going to Michigan. They just had such different career paths when that play happened, and then Tom’s trajectory changed so much. It’s just insane those two guys were on the same campus playing football and had two completely different origin stories there. Now, 20 years removed from it, they have some perspective and could really enjoy it and soak in the lives they’ve lived since then. Where things went from that moment is why it’s really so interesting.”

For Brady, the next step was winning a championship, an achievement Woodson also accomplished by claiming victory in Super Bowl XLV as a member of the Green Bay Packers. As Woodson points out in the film, that may not have happened had that late-January play in Foxboro been officiated differently.

“No matter whether moments in life are good or bad, they make us who we are. That’s one of the themes of the film,” Rogers says. “When you look back, many people would choose to leave life as it happened. The good and the bad. Who knows what else would have changed along with winning that game? If you asked Charles Woodson to change that moment, he’d stay right where he is at. That’s the interesting multiverse theory of this project.”

In other words, the butterfly effect.

“It shows how fleeting and precious every single play is in the NFL and that anything can happen. Every single millimeter and every single millisecond of every play has the ability to change not just the play, but the game, the season and perhaps the entirety of NFL history,” Rogers says. “That realization is one of the themes of the film and one of the most inspiring parts of life in general, in my mind. It’s remembered as perhaps the most controversial play in NFL history. It’s also a play that would’ve been forgotten if Tom Brady and the Patriots didn’t become Tom Brady and the Patriots.” 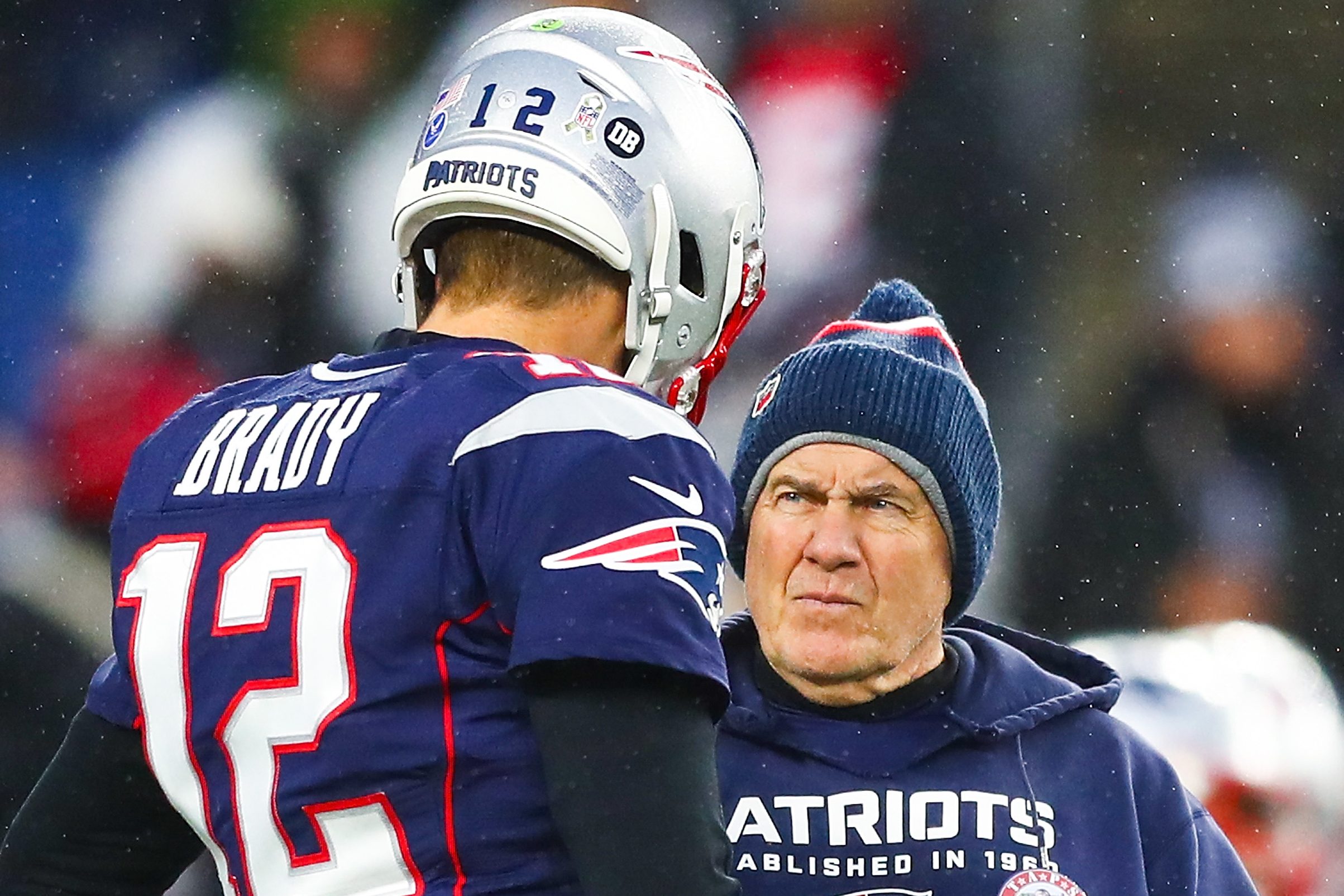 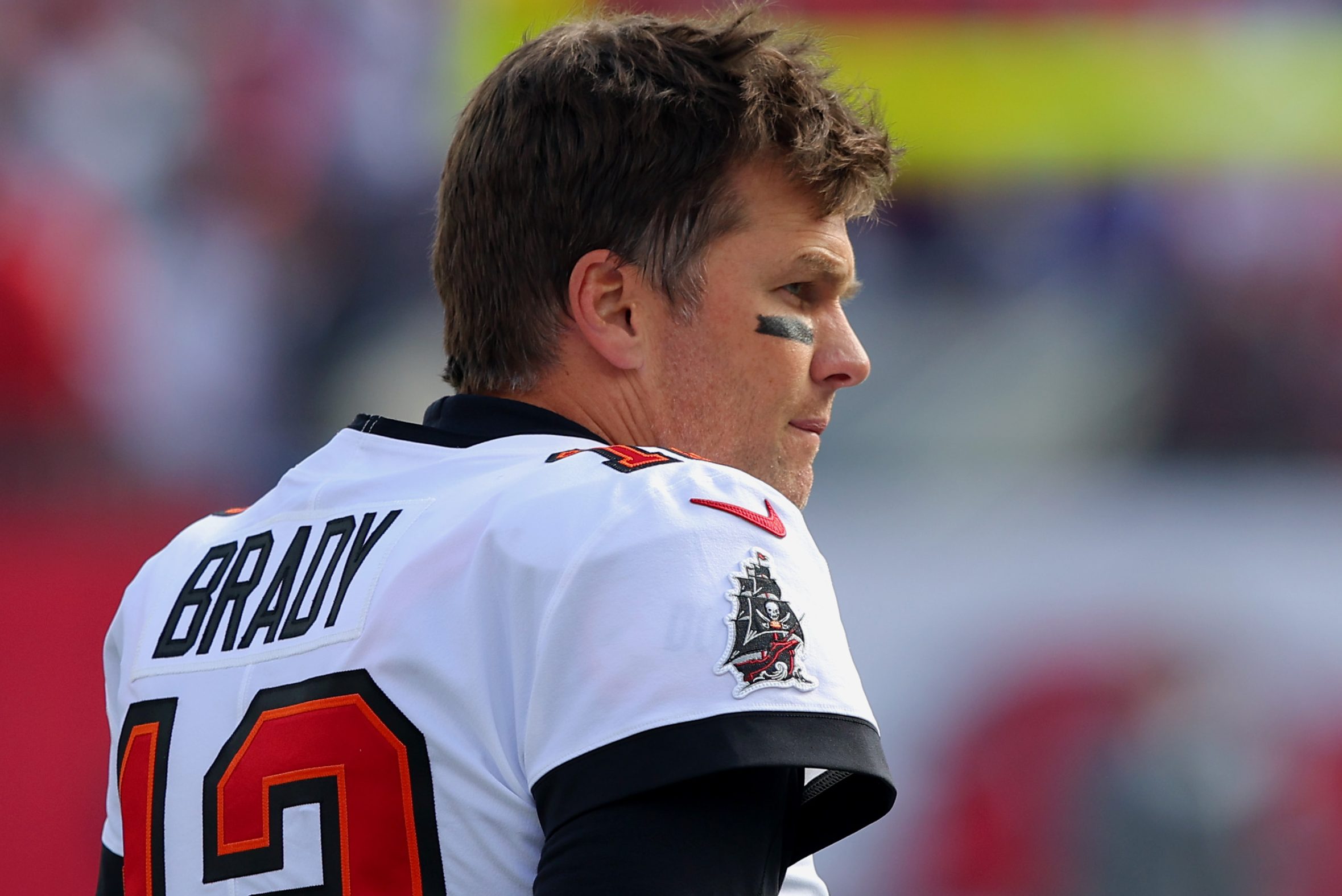 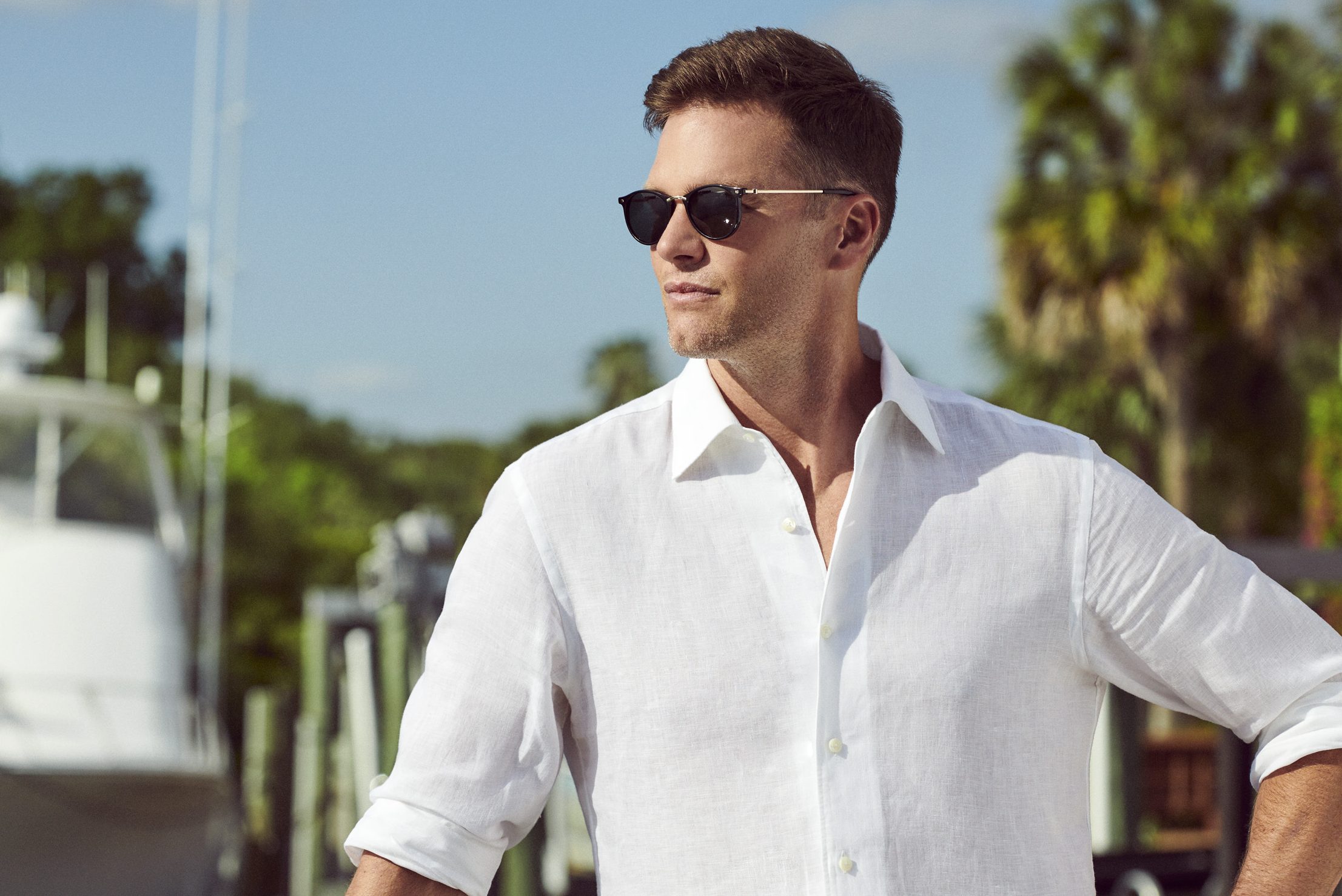 Q&A: Tom Brady Chats Watches, Personal Style and What to Wear With a Super Bowl Ring