Should Sex Be Funny?

Laughter in the bedroom can enhance or seriously kill the mood. Here’s how to achieve comedic bliss.

As long as you're both laughing, your hilarious sex life is fine
WANDER WOMEN COLLECTIVE
By Kirk Miller

For something we think about so much, nobody really focuses on the truth that sex is… well, fucking ridiculous.

The sounds. The smells. The vocabulary (say “balls” and try not to laugh).

So should we embrace the bedroom absurdity or ignore it?

I’m not equipped to answer this question — and yes, if you read “equipped” in an article about sex and slightly chuckled, you are me. So I cast a wide net, talking to comedians, podcasters, adult film stars, sexologists, therapists and other professionals of all persuasions, ages and gender identities to figure out if and when you can bring humor to bed.

My mission did not start well. “I don’t even understand what you’re asking,” said a former sex editor for InsideHook (I’ll take her answer as a “no.”) But that reticent editor did put me in touch with Courtney Kocak, a writer who co-hosts a podcast called Private Parts Unknown, which tackles sexuality around the world in ways both funny and serious.

“Humor absolutely belongs in the bedroom,” says Kocak. “Sex is primal and sometimes awkward. I mean, c’mon, you can’t take yourself too seriously while engaged in a position called “doggy style.” Plus, our bodies tend to keep us humble with a queef, a guttural moan, or a ridiculous O-face — some of those moments are genuinely funny. Occasionally dirty talk is laugh-out-loud hilarious. Allow yourself to be authentic and laugh if something funny happens in the sack. Otherwise, you’ll miss out on the wonderful intimacy that comes from being vulnerable.”

Vulnerability is a key point here — as many people I talked to were quick to mention, humor does not lead to demeaning or laughing at someone.

However, there can be a place for mockery, if specifically requested. Notes Witt: “As a pro-domme, I’ve also had clients request humor in our sessions. They want to be laughed at because they enjoy being degraded to give me pleasure. Laughing, therefore, is a fetish in and of itself.”

Humor actually might be the only way a relationship can thrive. “There is almost no way a couple can sustain a long-term, fun and healthy sex life without a sense of humor,” says Dr. Bat Sheva Marcus, a therapist with a specialization in sexual health and the former clinical director of the largest independent women’s sexual health center in the U.S. “Sex, at its best, puts all of us in awkward, odd and sometimes downright embarrassing situations. If it isn’t, you are probably stuck in a boring rut. So one of the first things I do with couples in normalizing all of this and ask them to tap into the humor or sex, let go and learn to ‘play.’”

Unfortunately, there aren’t many examples we can easily point to where sex and humor collide in a way that’s, well, fun and stimulating. “Media often portrays sex in a one-dimensional way, serious and seductive, and it can be, but that’s not the only expression,” says Natasha Marie Narkiewicz, a sexual wellness expert and head of communications at MysteryVibe. “It’s important that people feel empowered to express themselves in ways that are authentic and reflective of their life experiences and not conform to a model.”

Still, laughter can go both ways — it can be a sign of euphoria or complete comfort, or a signal that one partner is nervous or unsure. “Laughing during sex can be a good indication of satisfaction, pleasure and overall happiness,” says Amber Shine, an ACS Certified Sex Educator and media manager at XFans Hub. “It can be triggered while you and your partner are teasing one another verbally or physically, perhaps including an inside joke, or even when something silly happens in the heat of it all – which is not a bad thing. But if jokes are used to cover up nervousness, performance anxiety, or worse, to shame the other person, then it’s best to keep them at bay and focus on the deed.”

So, what specifically is funny during sex? Almost everyone I spoke with mentioned sounds or unintended bodily functions. “Humor allows us to laugh at funny sounds like queefs, farts and sweaty bodies smacking together rather than being consumed by self-consciousness around having human bodies,” says Yael R. Rosenstock Gonzalez, an intimacy, relationship and identity coach/educator (and founder of Sex Positive You). “Besides, when sex is taken too seriously, it adds a level of stress. It becomes performative rather than pleasure-focused.”

So what ruins it for Belluci? “Very often I pick up a part of a song or a line from a movie and joke about it during the day. My partner knows exactly what it is and when we start having sex, all it takes is him repeating this one sentence and he knows I will not stop laughing for two or three minutes. When he does it during sex, it’s even worse because I have to stop. But when he does it when I’m close to orgasm, I have extremely mixed emotions because I can’t be mad at him because he made me laugh but also I’m pissed off because I know I was about to cum.” 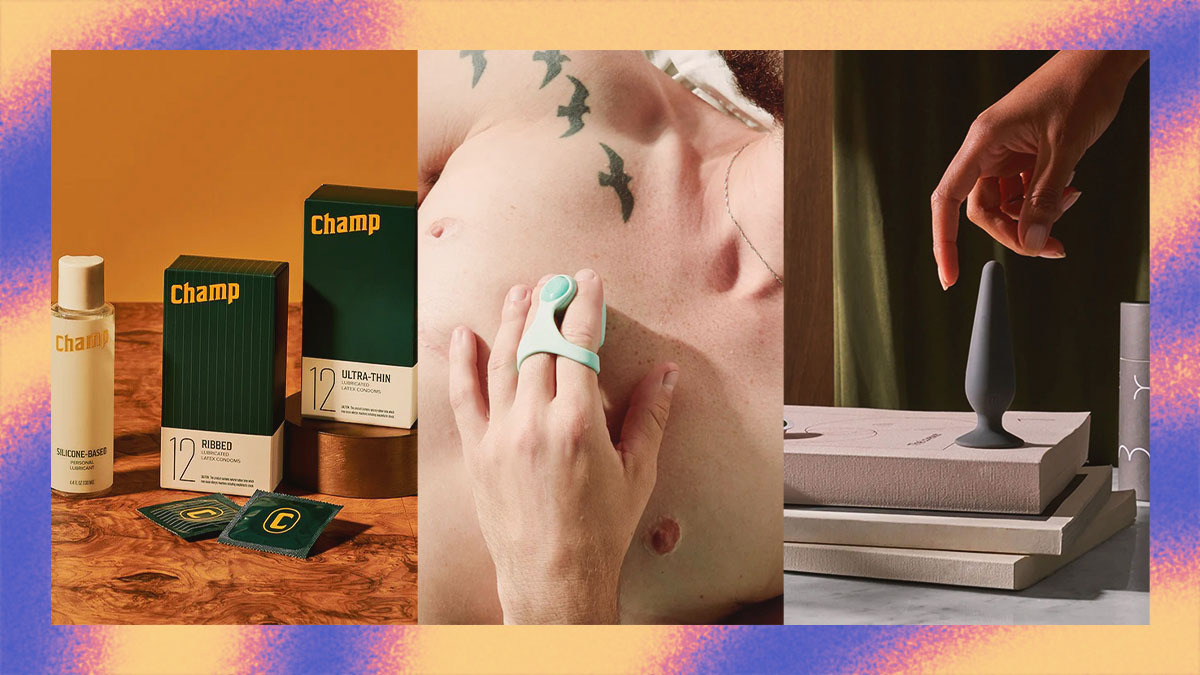 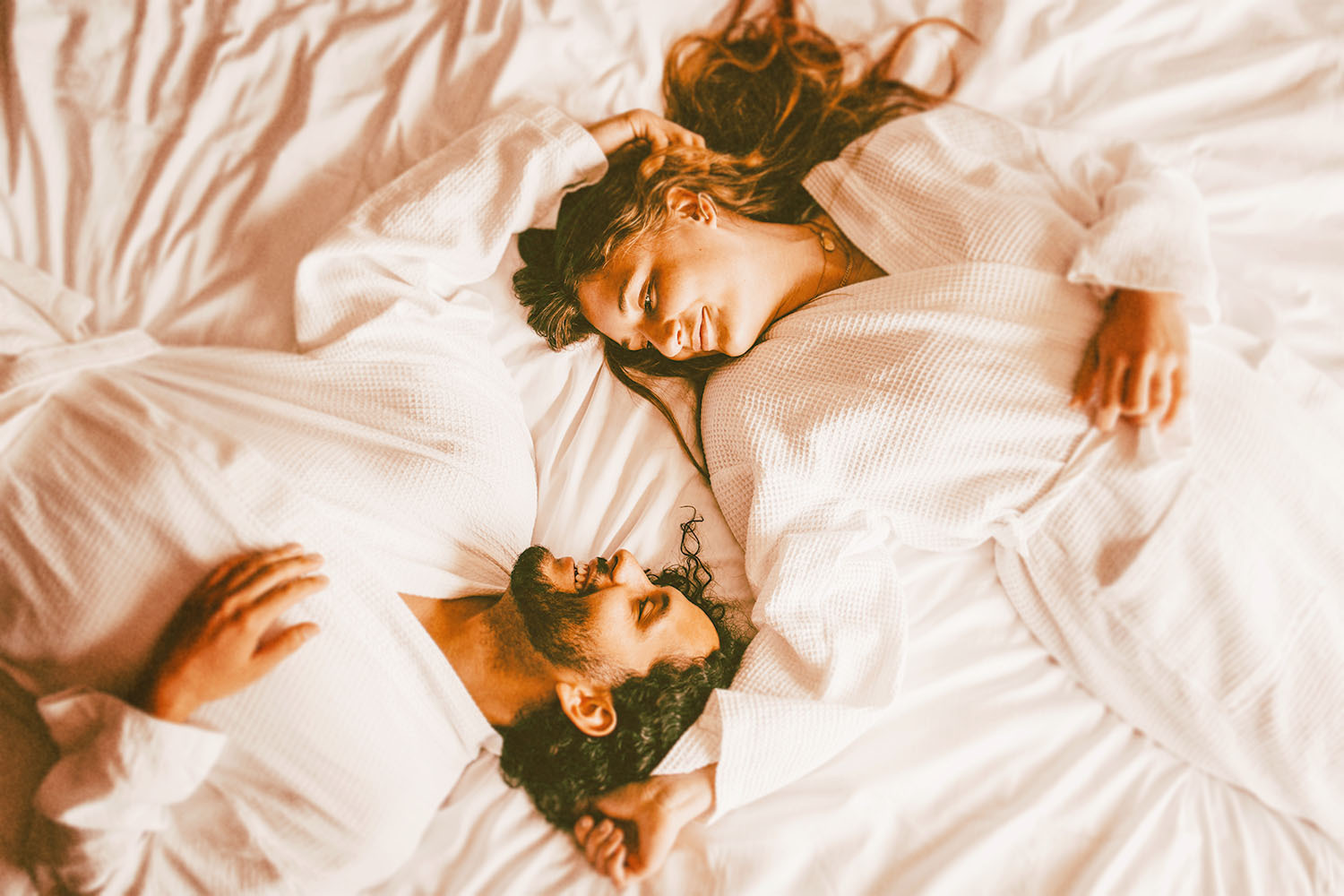