How leaving off a decimal point and forgetting to use the metric system led to space disasters.

The Mariner 1 was destroyed a few minutes after launch due to an issue with the guidance system. (NASA)
By Chase Hill

Throughout its history NASA has made some huge discoveries, leaps in technology, and inspired the human race to reach beyond the stars for answers to our origins and possible solutions for our current and future problems. These impressive strides haven’t always come easy for the space agency. Along the way, a handful of seemingly inconsequential mistakes- like a snagged cord or forgetting to use metric measurements, have cost NASA big. Here are a few of those minute mistakes that caused massive failures. 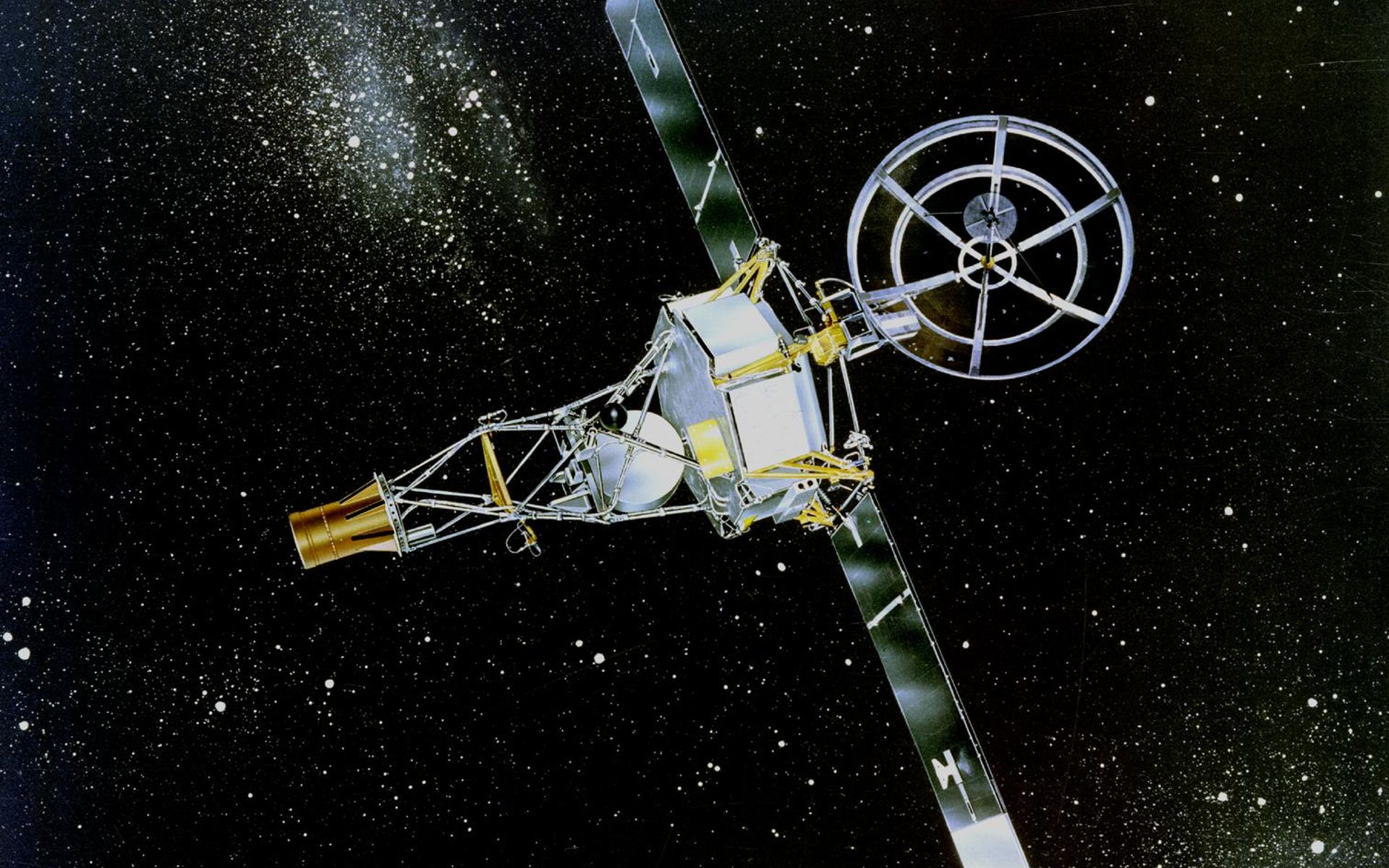 The Mariner 1 was destroyed a few minutes after launch due to an issue with the guidance system. (NASA)

Less than five minutes after launch, NASA destroyed the Mariner 1 when incorrect guidance signals were given to the spacecraft. A hyphen, or overbar (they look alike) or possibly just a decimal point was omitted/incorrectly placed from the hand-scribed mathematical code. This  caused a major malfunction the guidance system, making the craft veer off course. Luckily a backup Mariner 2 was waiting in the wings and launched successfully 5 weeks later. 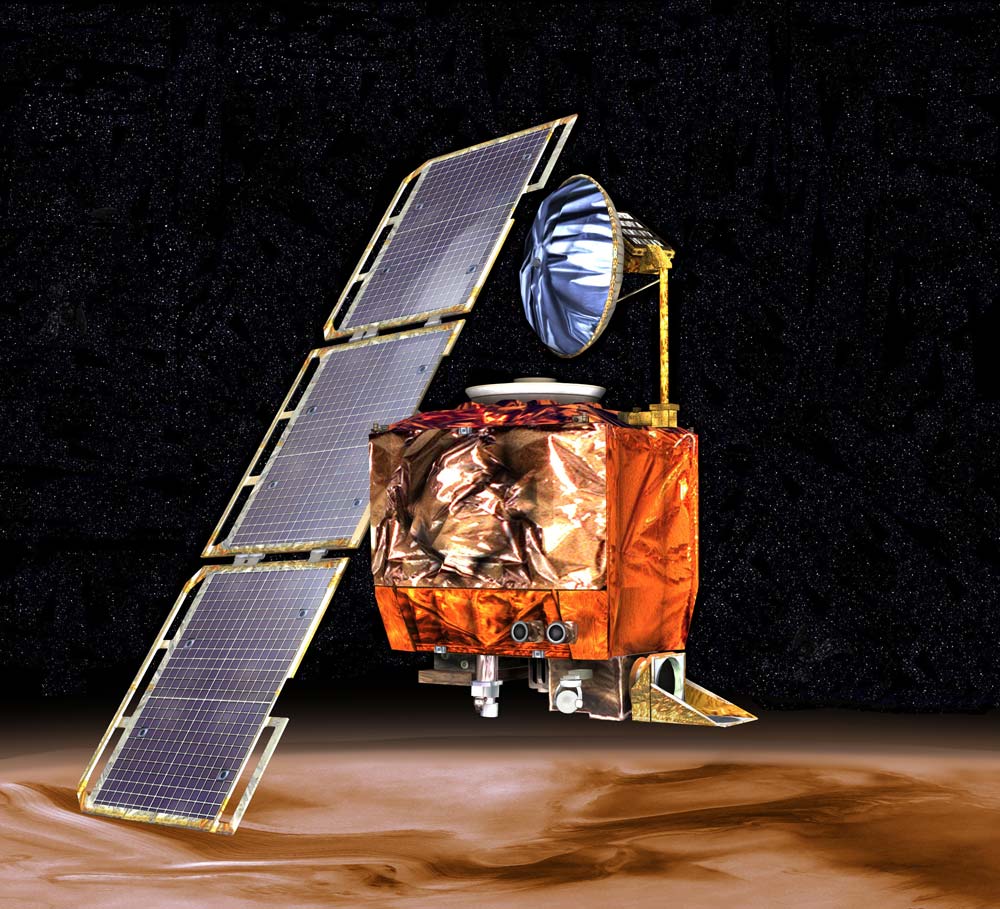 The Mars Climate Orbiter project involved calculations that had a mix of both metric and English measurements, which had disastrous consequences during the spacecraft’s descent to Mars. (NASA)

The team at the Jet Propulsion Laboratory (JPL) used the metric system in its calculations for the Mars Climate Orbier, However, the scientists at Lockheed Martin Astronautics instead used the English measurement system for the software that calculated thruster force. As a result, the spacecraft’s software misread the thruster information during its entry into Mars orbit and assumed the data was in the metric unit, not in pounds. As the thrusters engaged, the orbiter went too fast and veered off course and it was either destroyed as it entered Mars’ atmosphere or was flung outward into space no longer able to function. 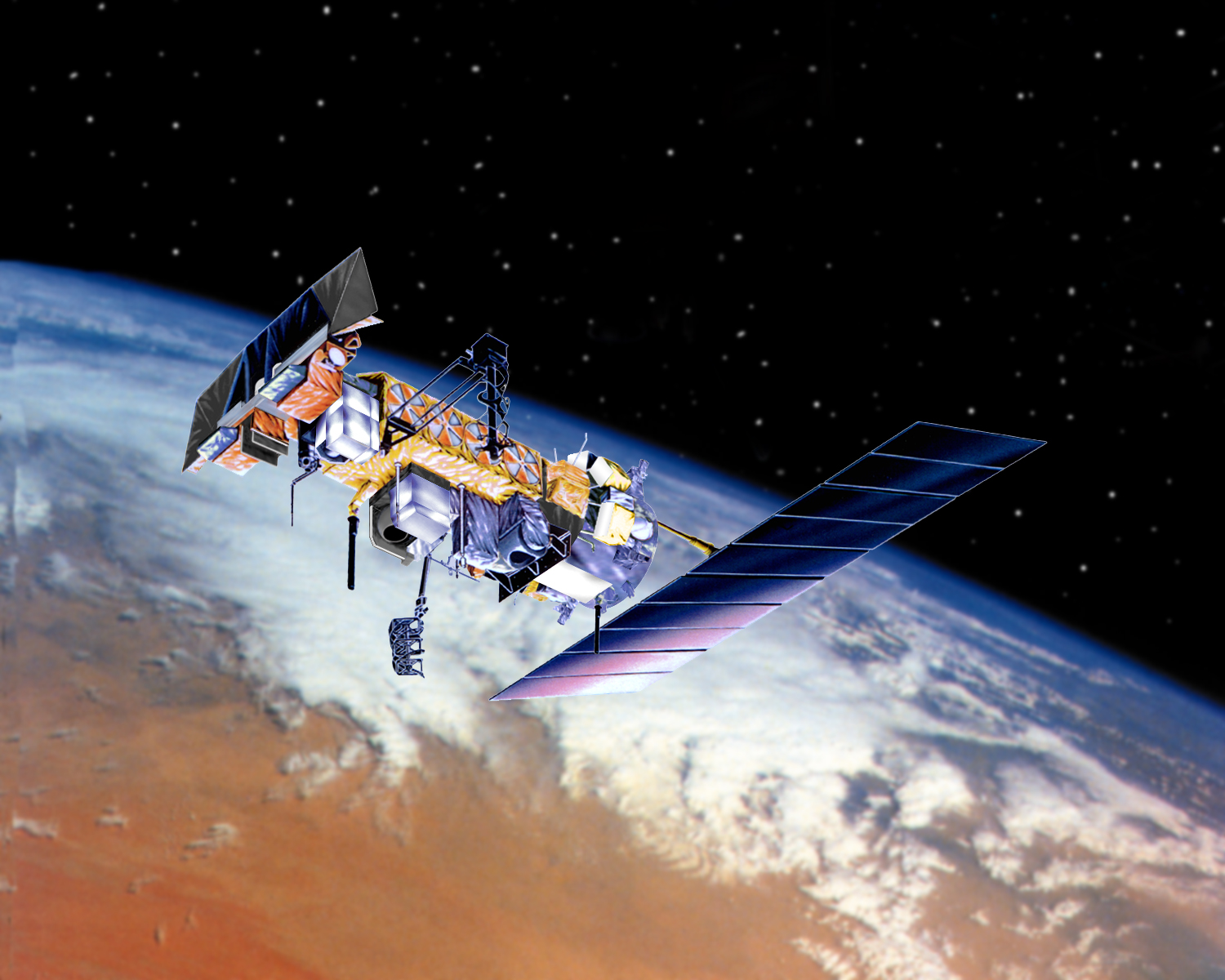 Engineers accidentally dropped the NOAA-19 satellite on the floor while rotating it, costing Lockheed Martin and the US government over $135 million. (NASA)

While attempting to rotate the NOAA-19 spacecraft in a workshop, workers inadvertently dropped the satellite on the clean room floor. The spacecraft’s carrying cart had been put into storage with more than 20 bolts removed, but without the removal having been documented. The cart was later returned for use without the bolts attached, causing the accident to occur and leaving Lockheed Martin with a $135 million repair bill. 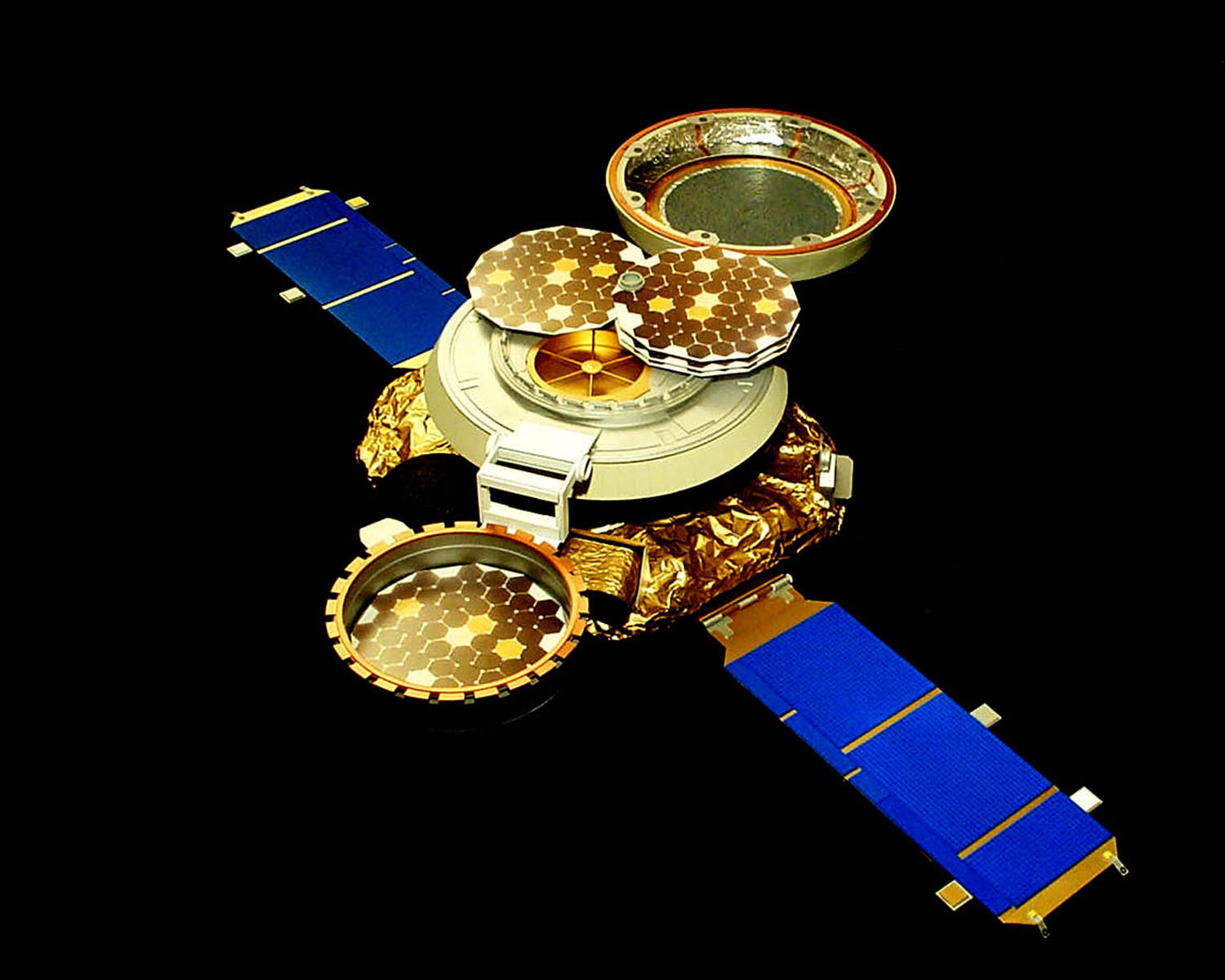 Due to parachutes not being deployed, the Genesis crashed into the Earth after collecting solar wind particles in space. (NASA)

The Genesis mission was the first time material had been returned to Earth from beyond the orbit of the moon. The solar wind particles almost didn’t make it. Due to the extreme delicacy of the solar samples, the Genesis spacecraft would need to make a soft landing after Earth reentry. The vessel would then be plucked from the air by a helicopter that would snag Genesis parachutes with a line and hook that dangled under the helicopter. The parachutes never deployed, however, and Genesis crashed into Earth. Why didn’t the parachutes deploy? NASA said a G-switch (an acceleration sensor’s internal mechanism) was accidentally installed backwards. 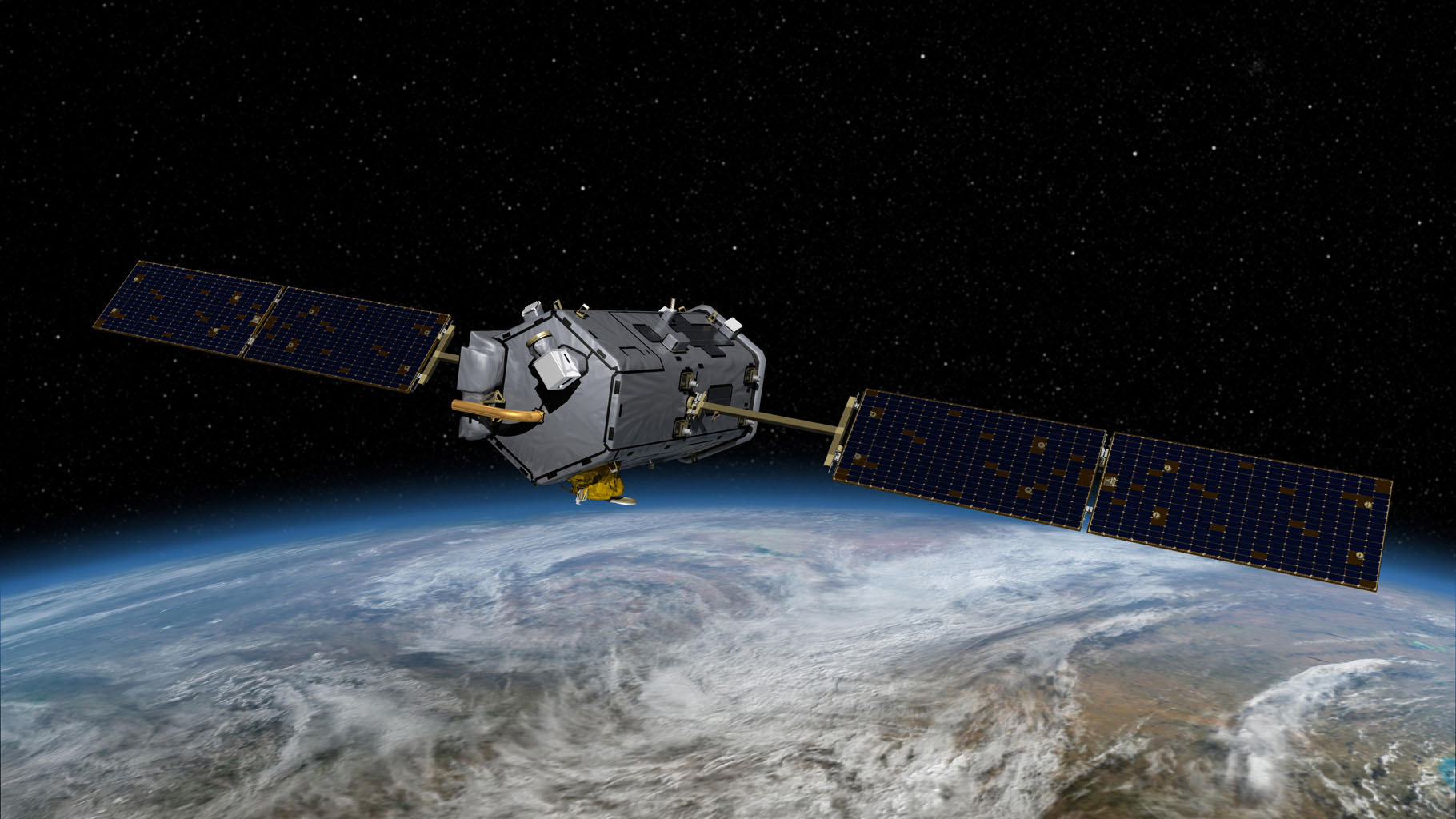 The Orbiting Carbon Observatory (OCO) spacecraft crashed into the Indian Ocean before reaching orbit due to a failure within its payload fairing system. (NASA)

Launched in 2009, the Orbiting Carbon Observatory (OCO) was meant to measure the CO2 levels in Earth’s atmosphere. But the satellite crashed and burned into the Indian Ocean near Antarctica before it could make it into space. The payload fairing, which protects the payload, was meant to shed from the unit but never did, leaving the rocket with extra, unexpected mass to carry and not enough energy to do so. NASA later confirmed several mistakes that caused the issue, one of which being a snagged cord on a frangible joint side rail nut plate.