Study Confirms Jet Lag Is Worse for Those Traveling East 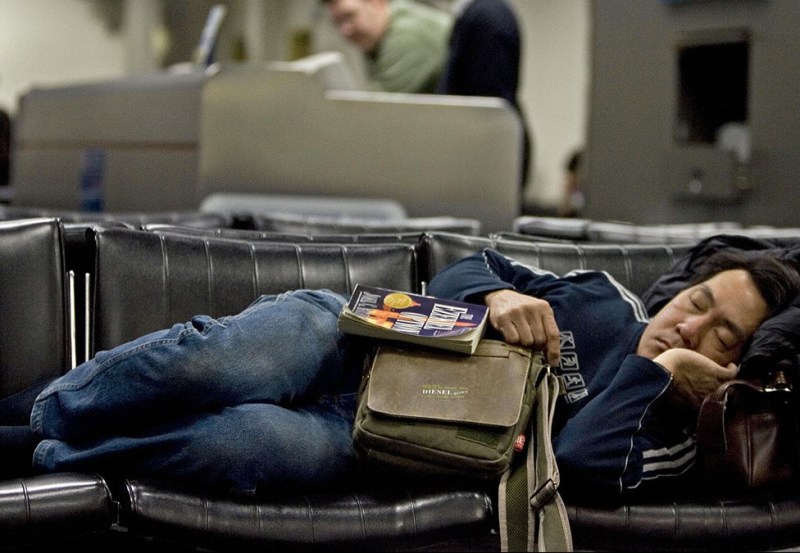 If you’ve ever been on a worldwide jaunt and suddenly become hamstrung in the middle of a sightseeing tour or important business meeting, you’ll surely agree that jet lag stinks.

But now scientists have confirmed that life’s a little bit easier for those going westward. Quite simply, passengers headed eastward get hit harder by jet lag than those traveling west. The results of the study can be found in the aptly titled nonlinear scientific journal, Chaos.

Basically, an eastward-bound traveler’s “circadian clock,” or that which keeps his or her body in a near-exact 24-hour cycle of wakefulness and sleep, gets disrupted to a greater extent when quickly crossing multiple eastbound time zones versus the opposite.

To delve deeper into scientific and mathematical implications of the study, click here.