Restaurants Are Severely Understaffed, And No One Agrees on Why

Chefs, owners and workers all offer up their own takes on the current staffing crisis

Hospitality staffing remains an issue during the latter stages of the Covid-19 pandemic.
ClarkandCompany
By Kirk Miller

Eli Rosenberg at the Washington Post estimated there were 1.7 million fewer jobs in the hospitality industry now than before the pandemic, although there were apparently a million job postings in March (including hotels). He recently spoke with several former food industry workers who explained why they’re reluctant to come back to service.

“The main issue for me was safety,” as former Olive Garden worker Jim Conway said, also noting he was only making $2.83 per hour plus tips (which significantly declined in the last year). “There are lots of people who don’t want to participate in the old ways.” Personal health, low pay, abuse, trauma, heavy employment turnover and a lack of benefits were also cited by the 10 people interviewed, along with workers realizing that “they had other options.”

And as Grub Street’s Chris Crowley wrote last week: “Some [hospitality workers] are leaving the industry altogether, either because they couldn’t make it on unemployment alone (particularly without supplemental unemployment) or because of issues around pay, treatment, quality of life, and lack of benefits like health insurance.”

The good news — at least for short-staffed venues and workers looking for jobs — is that this might be a temporary issue. As Axios noted about the recent jobs report, leisure and hospitality were the recent leaders in hiring, with 292,000 new jobs gained. And two-thirds of those gains happened at food and drinking places, “despite widespread complaints of worker shortages.”

Speaking of those complaints: at the South Beach Wine and Food Festival, I asked a number of chefs what they thought was behind the staffing shortages, which everyone admitted was an issue for them … though not necessarily the biggest obstacle they were facing in a post-pandemic world. And they all had very different opinions about why people weren’t coming back to their previous workplace.

“It’s hard to get people to work right now, especially with unemployment so lucrative. But it’s just a different set of challenges,” says Robert Irvine, the host of Food Network’s Restaurant: Impossible and owner of Robert Irvine’s Public House at the Tropicana in Las Vegas and Fresh Kitchen by Robert Irvine within the Pentagon. (Irvine, however, thinks a bigger challenge might be “getting people back into the restaurants, getting them comfortable and making restaurants look new and different.”)

Others simply see the staffing shortages as a grim reality that they’ll need to face, no matter what reasons are behind it. “Staffing is so tough right now, but we just need everything to calm down and see where everything falls,” says Chris Lilly, the pitmaster of Big Bob Gibson Bar-B-Q. “If you’re on the outside looking in, you don’t realize what’s going on back in the kitchen. Your owners, your stuff, they’re working double and triple time. I worked harder last year than ever and did every job, whether it was working the pit room, line work, dishwashing, whatever to keep the restaurant afloat, to keep my employees working. My core people, we are putting such a strain on them. I appreciate the people who stayed with us.”

Others, meanwhile, say restaurants need to rethink their priorities. “I don’t think [staffing shortages] are because people are getting a check at home,” counters J.J. Johnson, a James Beard Award-winning chef and founder of the new fast-casual concept Fieldtrip. “People who were part time don’t want to be part time anymore. And some people got treated really badly when they were working during the pandemic. We have to reflect, look in the mirror and change our hiring practices and how we treat people.”

Johnson is actually more worried about payouts from the Restaurant Relief Fund. “There’s all this money, we submitted all this paperwork, women and minorities were supposed to get the money first (Editor’s note: That’s probably changed due to recent court rulings] … no update. We really need it.”

Smaller staffs, however, have led to some positive outcomes. “We have very small concerted teams now. I hope going forward we take better care of ourselves,” says chef Justin Smillie of il Buco Alimentari & Vineria. “Most restaurant people I talk to say they’re more together with their teams, that they’re more concentrated and small.”

Iron Chef and Food Network star Geoffrey Zakarian, meanwhile, takes a longer view of the current staffing crisis. “Staffing is always an obstacle. We’ve never had enough people in this industry,” he says. “Maybe unemployment benefits being extended is delaying it. But I think people are saying, ‘I’m looking at September, I’m gonna look for a job I really want.’ It’s a mess right now, but messes can be cleaned up. It happens. People don’t want to be sitting at home.”

This is part two of two in our coverage of the South Beach Wine and Food Festival. You can read over overview of how to host a giant food fest during the last days of a pandemic here. 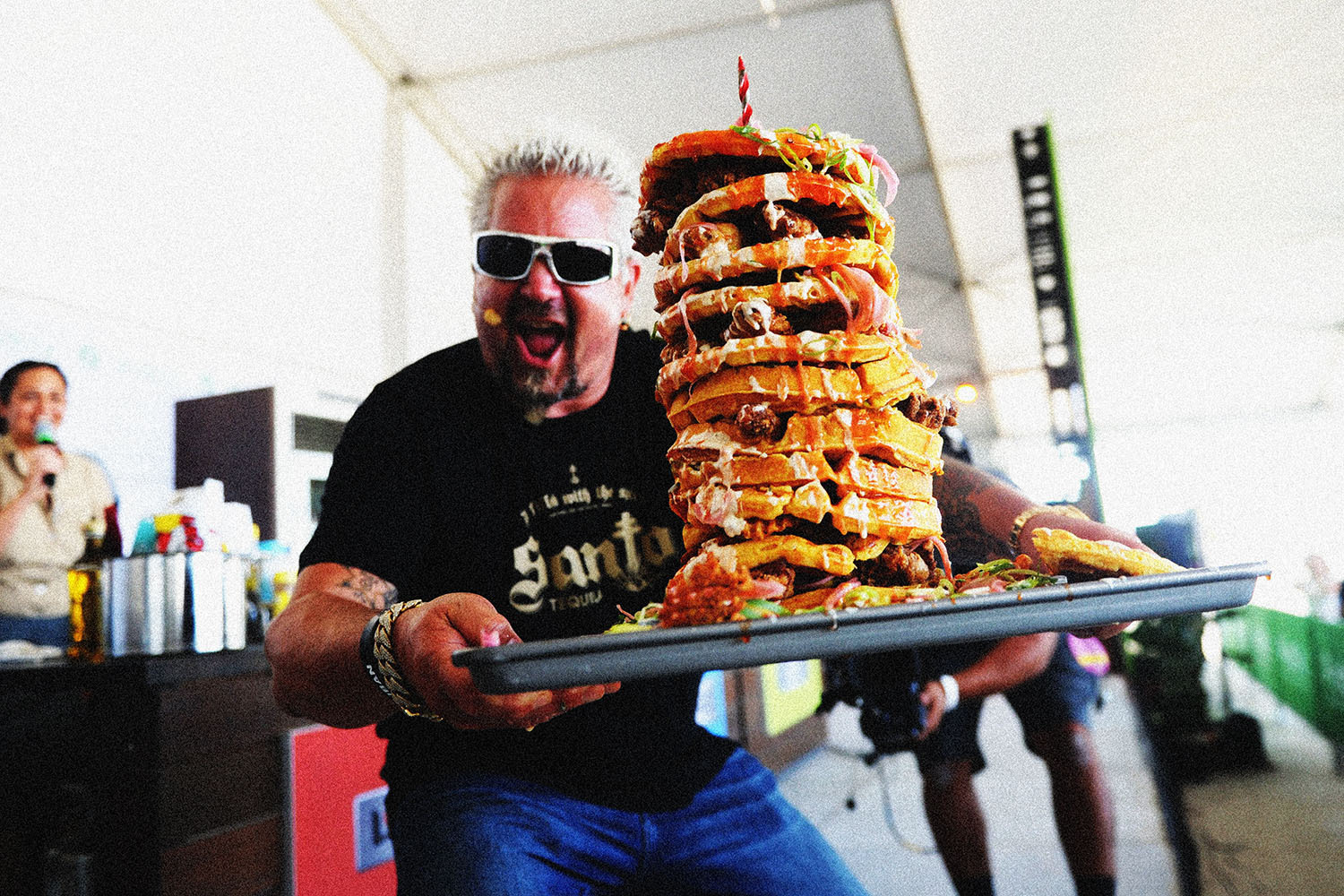 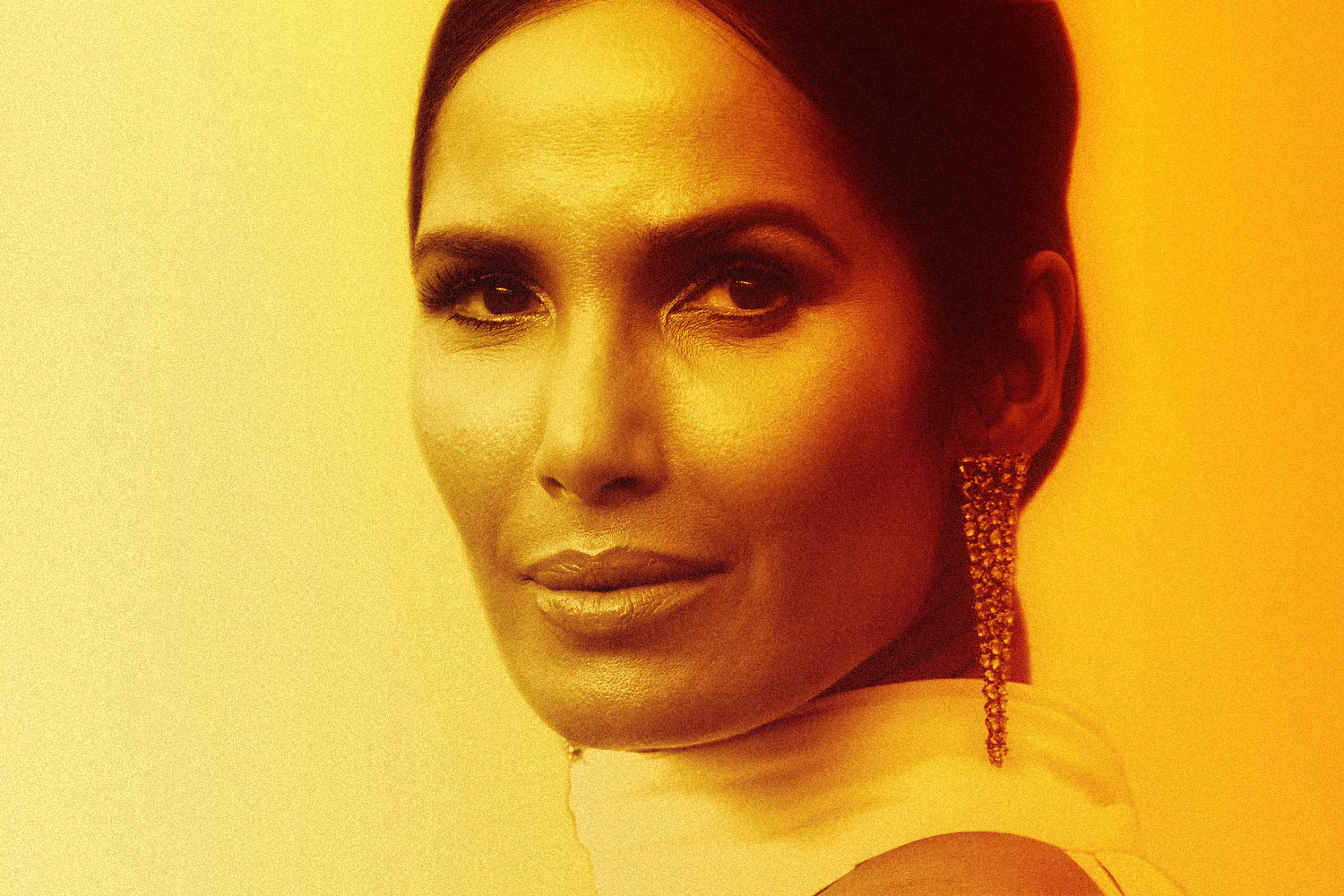 Padma Lakshmi Wants to Welcome You Back to Restaurants 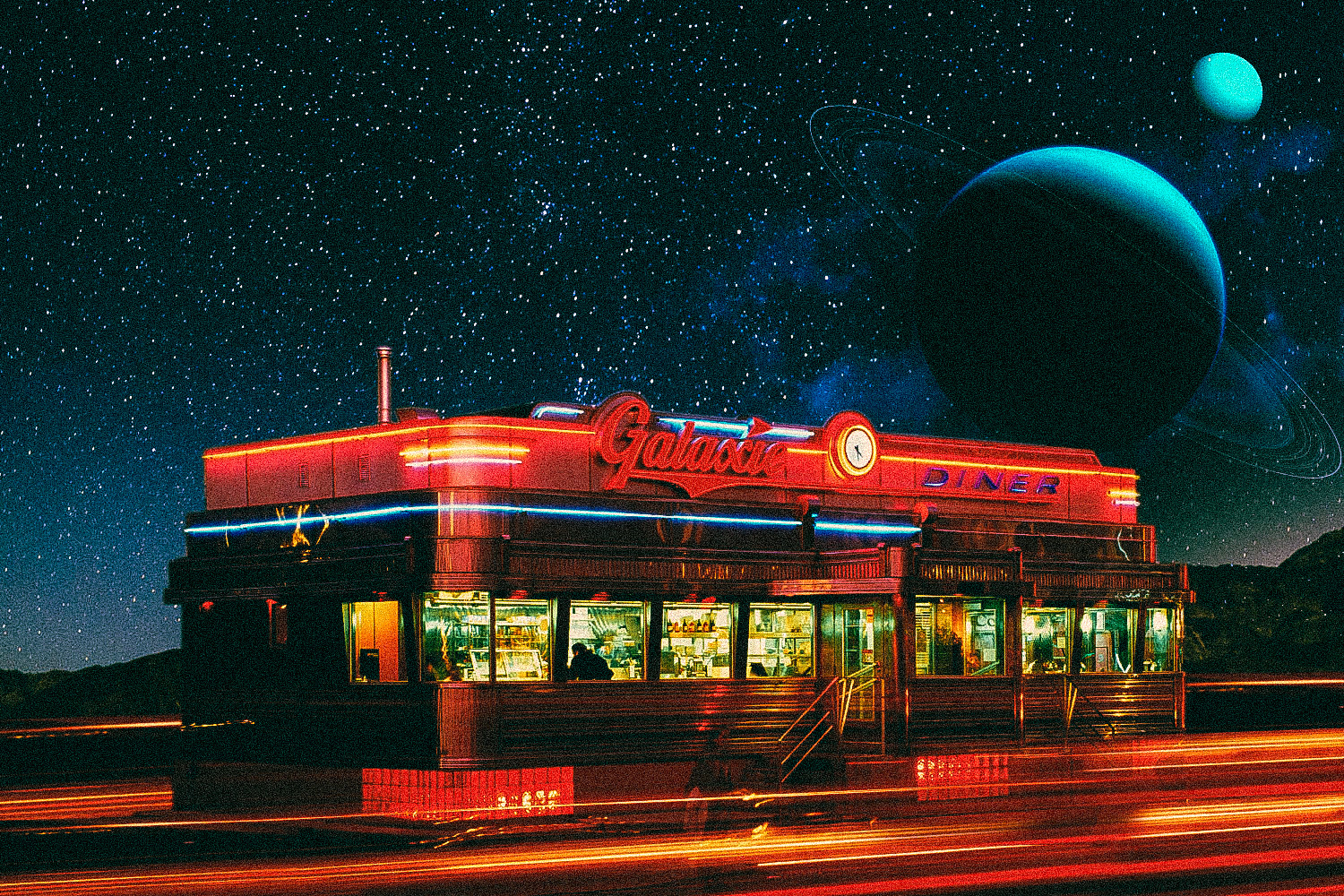 Will Restaurants Ever “Go Back to Normal”?