Cheeto-covered everything straight to your door. Will the concept fly?

“It’s been a long few months to get here,” says Chef Stephen Bulgarelli, culinary lead of the just-launched Cosmic Wings.

A new restaurant concept usually takes a lot longer than a few months to go nationwide. But with the hospitality industry still reeling from the COVID-19 pandemic, dining brands have had to adapt quickly.

So less than a year after lockdown, we now have Cosmic Wings, a “ghost kitchen” that launched this week and is already available in 1,300 locations nationwide. An unexpected collaboration between the full-service restaurant company Dine Brands (through its subsidiary Applebee’s), Uber Eats and Frito-Lay, Cosmic Wings is an online-only delivery operation that limits itself to chicken wings, tenders, cheese bits, fries and soft drinks.

Their hook? The chicken products and cheese curds are a collaboration with Cheetos.

“Fans of Cheetos have been 58% more likely to cook at home during the pandemic,” explains Jessica Spaulding, the marketing senior director of Frito-Lay North America. “And a DIY recipe we’ve seen a lot is Cheeto dust on chicken wings.”

While some chefs have worked with Cheetos before — there’s even a Cheetos cookbook — building an entire franchise around wings with cheese dust is pretty bold. So for science, we tested it out.

We were able to sample the wings made with the Cheetos hot sauce (both original and Flamin’ Hot), along with the cheese bites, waffle fries and traditional chicken wings. Our verdict: The sauce, which is both made with Cheetos and features Cheetos dust on top for extra heat and crunch, pack an expected mix of messy and spicy. The texture of the dusted cheese adds some dimension, but overall, wings are wings. Which means you’ll probably like these (we did).

The food is actually prepped in Applebee’s kitchens, where Bulgarelli notes chicken wings are already the number-one appetizer. That said, the sauce for Cosmic Wings is proprietary, and the brand also uses its own packaging with special ventilation to let out steam and keep the food crispy.

(A minor quibble: If you’re already working with Applebee’s and your focus is chicken wings … well, all I know is that the Applebee’s near me does takeout and delivery booze. And I much prefer wings with beer.)

Given the big names behind the launch and the limited menu, the concept seems likely to succeed, at least in 2021. “Ghost kitchens are a great way for brands to quickly test new concepts without relying on the large build-out costs of the traditional methods,” says Nabeel Alamgir, a former casual dining CMO who recently launched Lunchbox, a service that helps restaurants reduce their dependence on third-party delivery companies that charge high commission rates (Lunchbox launched its first 100% cloud kitchen concept early in 2020 with Moonbowls of Salted). “Projections are placing the market cap for ghost kitchens at $1 trillion by 2030, even with the return of on-premise dining.”

But we do have other, admittedly modest concerns, besides the lack of beer. As noted, Cosmic Wings is an extension of Applebee’s and a partnership between several large brands. Neither CW nor Uber Eats tout the company’s origins on their sites — so for customers who want to support local business, they may turn to Cosmic Wings without realizing the brand has a much larger, more corporate association.

As well, once the current Uber Eats free delivery promotion is up at the end of February, will customers want to pay $15 for 10 wings (the current Cosmic Wings price in Brooklyn) plus delivery and tip … all while receiving their food around 20-30 minutes after it’s prepared?

That said, not everybody is working with Flamin’ Hot Cheetos. 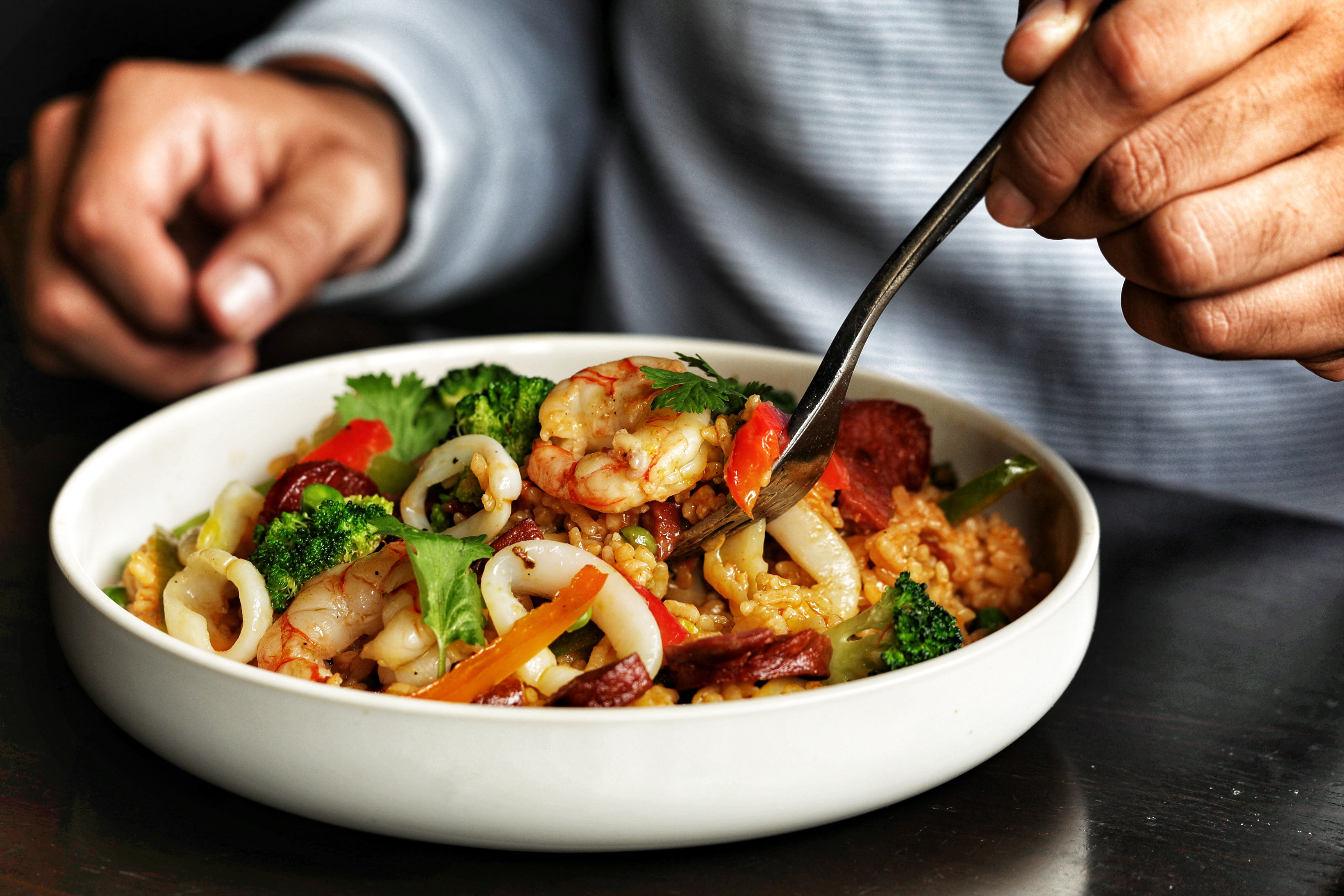 Virtual Restaurants Are Taking Over Chicago 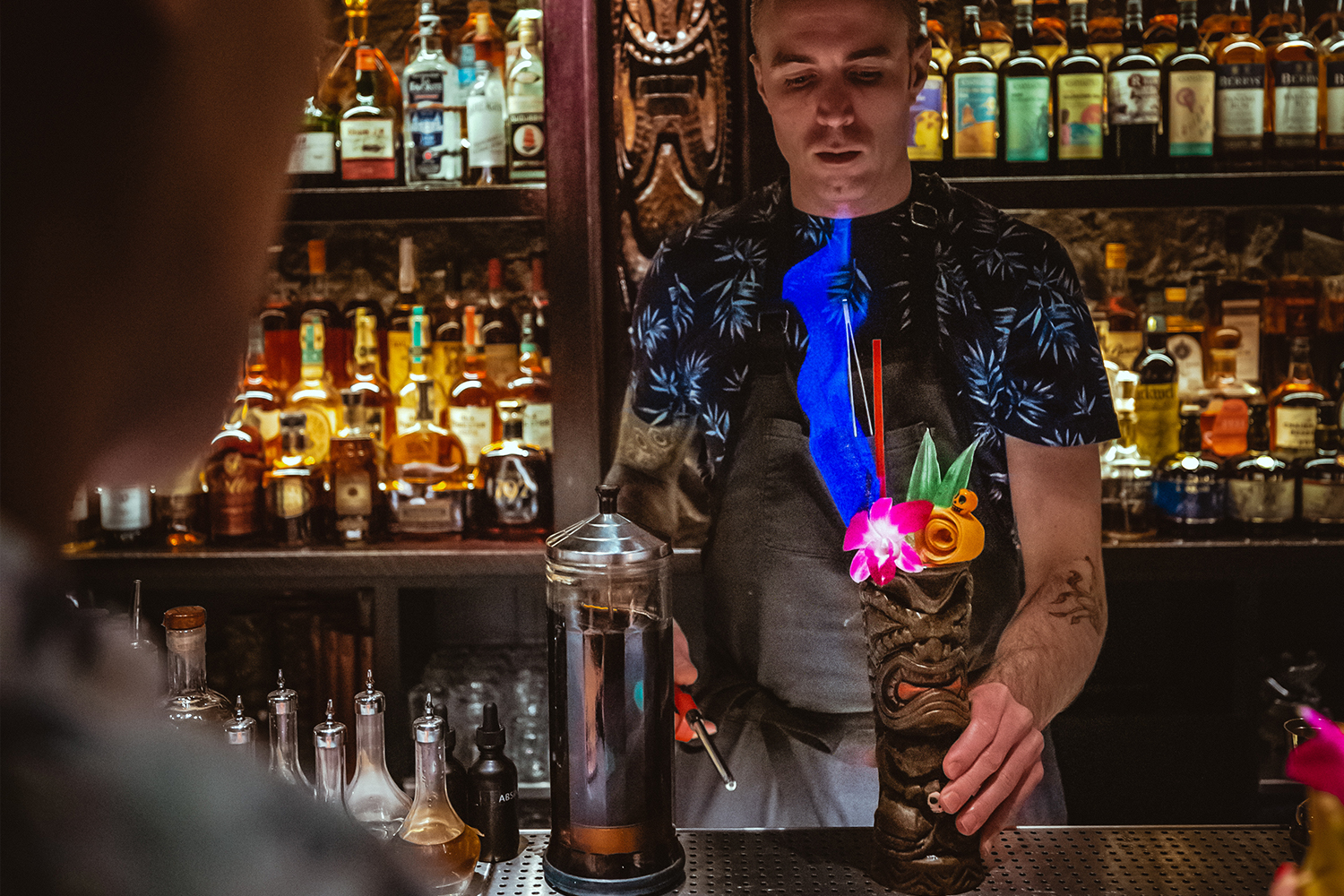 To Survive a COVID-19 Winter, Bars Are Becoming Something More 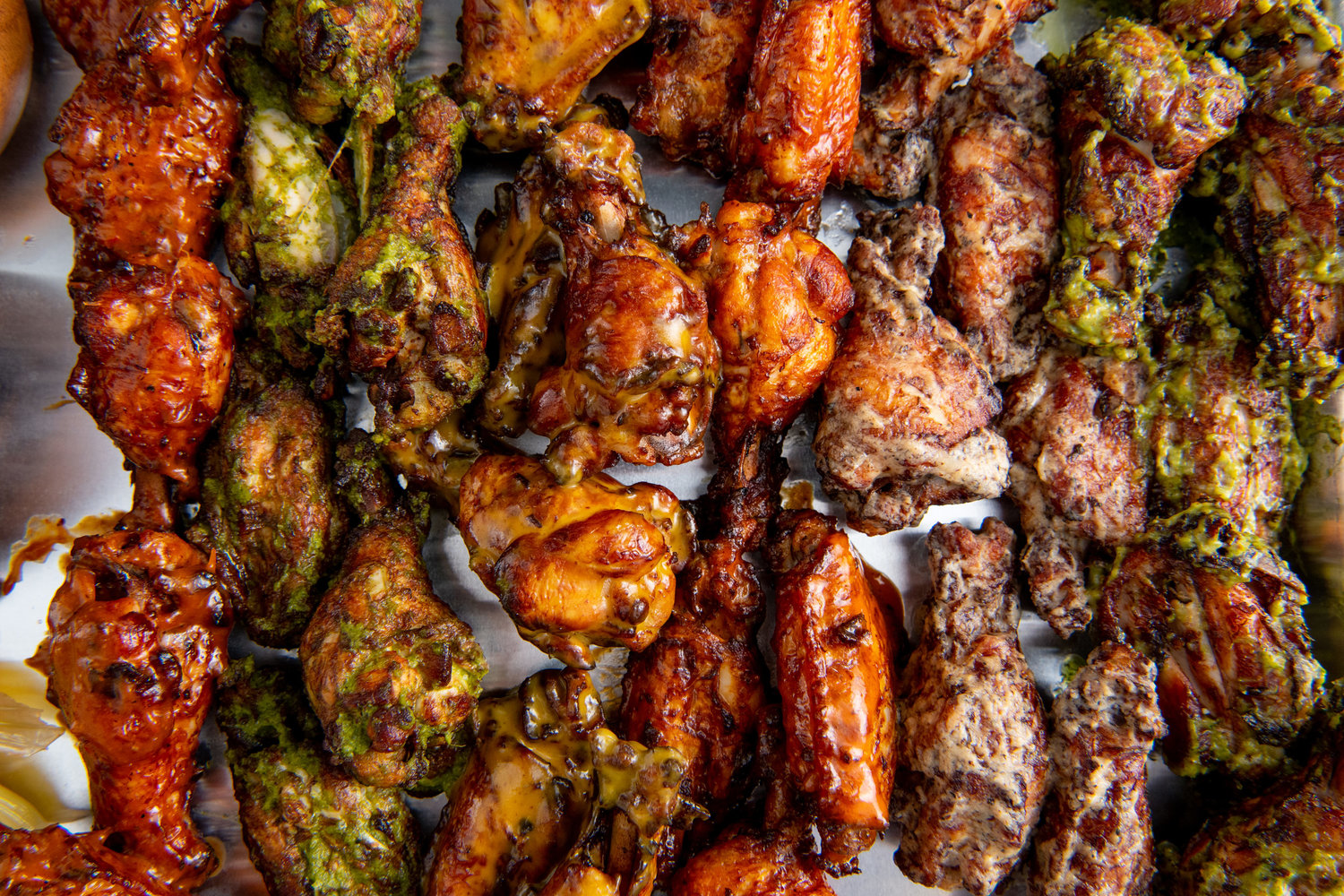