Tesla just announced the new P100D versions of its Model S and the Model X. They are super fast and armed with impressively large batteries.

“The quickest production car in the world,” says Tesla.

For an approximately $10,000 additional cost, one can add the “Ludicrous Mode” option. That’ll help the Model SP100D jet 0-60 in just 2.5 seconds. For reference, that’s as fast as the Bugatti Veyron and the Veyron Super Sport. The Model X isn’t too far in the dust, either. The fastest SUV currently in production, the Model X (in Ludicrous Mode) goes 0-60 in 2.9 seconds. 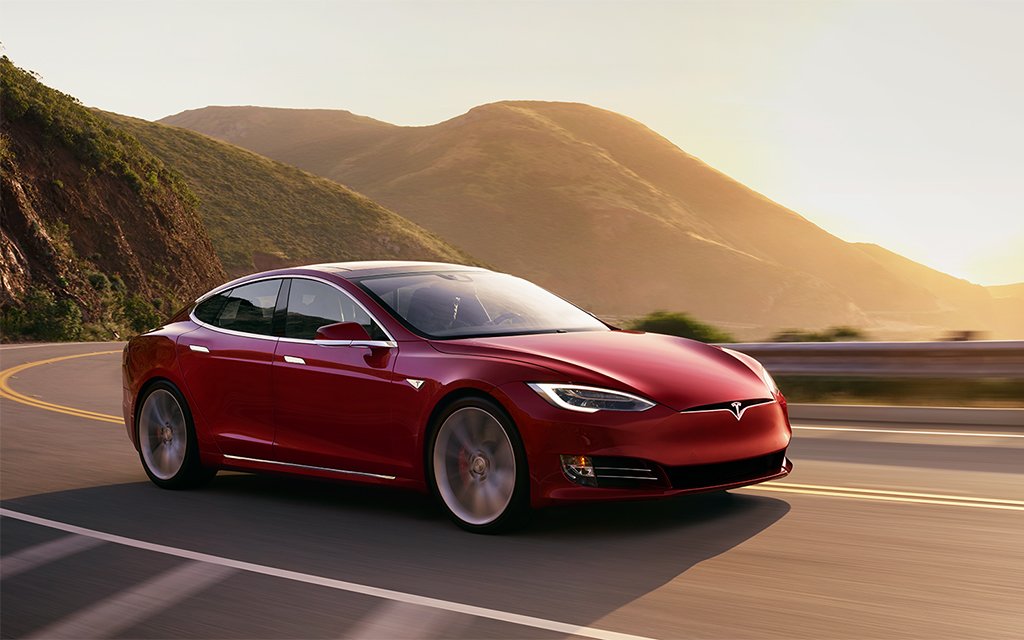 And if it wasn’t enough that you’ll get where you’re going mighty fast, the Teslas will also take you sublimely far. The Model S comes with a 100kWh battery that will travel 315 miles before it dies. The Model X’s new battery will sustain a 289-mile range. Other perks include a free Supercharger network access, an option previous owners had to pay for.

Downside: the makes are a little spendy, each tagged at around $135,000. Both the Model S and X are available for preorder now, although you’ll have to sit on our hands a little longer for the previously promised (and more affordable) Model 3, coming in 2018. 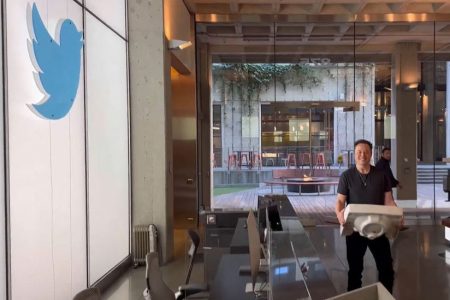