And why are we pretty much ok with it?

The calendar has been absolutely packed since November. My girlfriend and I have booked cross-country flights, interstate Amtrak tickets and a multitude of restaurant reservations. We’ve shown our presence at Christmas soirees, work check-ins, and those last-minute watering hole get-togethers before everyone empties out of the city. This is how the holiday season is supposed to work. All of your free time is banished away by the yuletide frost, as we enjoy a few weeks of nonstop friends and family before whatever hell awaits us in January. And yet, just like every other year, we’ve once again found ourselves in late December with one vexing scheduling question that we’re never able to solve: What the hell are we going to do for New Year’s Eve? And more importantly, why do we never seem to have plans for New Year’s Eve anymore?

If you’re above the age of say, 25, you know what I’m talking about. New Year’s Eve is pitched as the most debauched night of the season; a luxurious, lascivious bacchanal of romantic confessions, sinful deeds, and way too many shots. It is also a holiday I haven’t celebrated in any meaningful way in what feels like a decade. I am 31, and I’m on an unprecedented streak of boring, pedestrian, eminently uneventful New Year’s Eves — barely crossing the midnight threshold after having about two drinks, max. This isn’t a symptom of my own softness or antisocial tendencies; I am currently writing this story while nursing a hangover I achieved after a way-too-late Wednesday night. Instead, it seems to me that New Year’s Eve is a trick that preys on the young. After we get enough partying experience under our belts, we know when to pick our spots — and it never seems to be the end of the year. 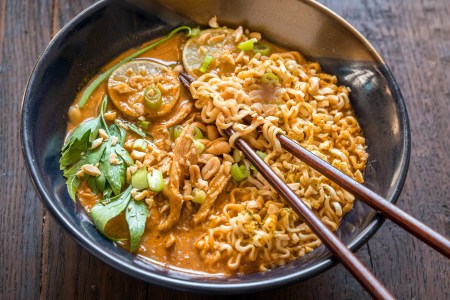 15 Hangover Cures From People Who Drink for a Living

From hair of the dog to hot noodle soup, these bartender pros serve up their best hangover helpers

The best New Year’s Eves I ever had were all confined to the years before I graduated college. In fact, I’d reckon that the best December 31st experience anyone can have coincides with their favorite Winter Break — chiefly, your first ever semester gap. Everyone you knew from high school congregates at whoever’s house you always partied at during your wistful jejunity, except this time, all of the social mores from high school have totally depleted. (Maybe now you really do have a chance with Christine from math class!)

It’s great! New Year’s Eve should feel like a weird pocket dimension where anything is possible, which can only be achieved when you’re easily able to recreate that one scene from The OC. But alas, a few years later you will be forced to engage with New Year’s Eve in the worst way possible. Do you go out to a bar and pay some juiced cover fee to listen to a bad DJ play terrible remixes in a converted Irish Pub? Seems pretty bad to me! What about a trip to Times Square, where you can hold in your pee for two hours in elbow-to-elbow traffic while waiting for the ball to drop? That doesn’t sound great either! Do you host a party after enduring the exhausting social exercises of the holidays? Do you really want to schlep to the liquor store and buy a bunch of mini Fireballs? Isn’t it kind of horrifying to know that the guestlist is mandated to stick around til at least midnight? You can see the tension here.

Honestly, I think there’s a sort of Mandela Effect affecting the great New Year’s Eve celebration dearth. All of us refuse to entertain the idea of throwing our own parties out of a mutual expectation that our friends — yes, you — are going to host their own get-togethers. The December weekends whoosh by as we wait for an invitation that never comes, in a confusion that sort of resembles a shortstop and third baseman hot-potatoing a pop-fly in no man’s land. Suddenly it’s the 30th, and it’s clear that everyone is going to be spending their New Year’s Eve the same way they always do: on the couch, in their pajamas, watching the ball drop on mute in listless comfort, staving off the FOMO.

And you know what? I’m basically fine with that. There is something kind of nice about turning over the calendar as quietly as possible, at least until we invent some sort of tradition that can capture the same splendor of a mid-college New Year’s Eve for a demographic of husbands, wives, dads and mothers. Miraculously, a 2022 celebration invite did materialize in our inboxes, just under the deadline, and I think the host might have cracked the code. Our friend is throwing a party where everyone is expected to show up at 6pm, which means there is a good chance that we’ll all be home around 10 — where the clock will be striking midnight in, like, Newfoundland, or some lonely patch of the Atlantic Ocean. That’s close enough for me. There will be no romantic indulgence or sparklers sticking out of champagne bottles, but we’ll all get a good night’s sleep. That, my friends, is the perfect way to ring in 2023. 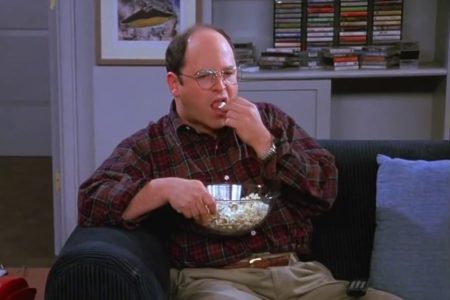 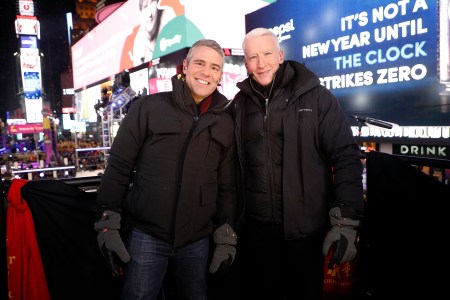 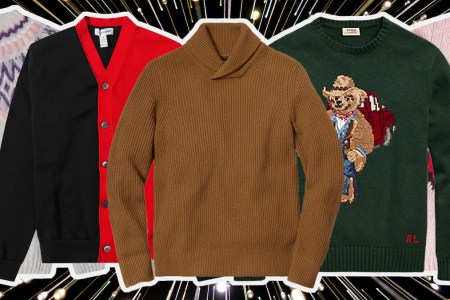