Five Stories From This Week to Make You More Well-Rounded

Anyone who guessed Lorena Bobbitt would be back in the news in 2019 was, well, correct.

This week’s news was a hodgepodge of weather and Super Bowl predictions, but there were a few gems thrown into the mix. Among the latter was a unique take on the upcoming anniversary of the Parkland massacre: an interview with the gunman’s torn, and forever changed little brother. Going in two totally different directions, the New York Times jumped into the world of millennials taking on the work force with surprising vigor and examined an upcoming documentary on the infamous Lorena Bobbitt and the night she violently castrated her husband. The Super Bowl wasn’t completely missed, however, as there was a deep, detailed—if not a bit grisly—dive into the process of turning a cow into a regulation football. And then Elle explored the subculture of sugar babies and their “daddies.” Read on to both challenge and inform yourself. 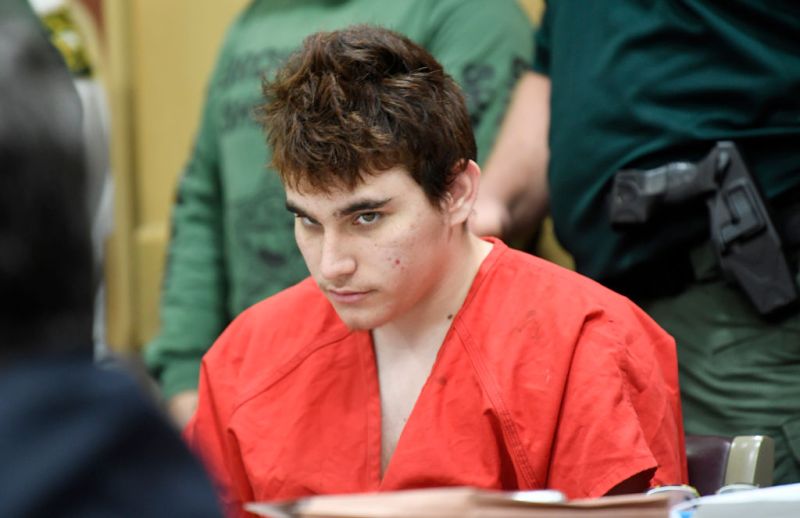 In less than two weeks, the one-year anniversary of the massacre at Marjory Stoneman Douglas High School in Parkland, Florida, where 17 people were killed, will be upon us. If it seems incomprehensible that it’s only been one year since the tragedy, imagine how the families of those left behind—including those of the assailant, Nikolas Cruz—must feel. The latter is who The Washington Post asks readers to take into consideration this week. The paper includes a never-before-seen video clip of the moment Cruz’s brother, Zachary, begs him to answer, “Why did you do this?” above its story of the mostly unknown young man. Cruz’s little brother, now 18-years-old, said of his adoptive family-member-turned-school-shooter, “I’m stuck between loving him and hating him because of what he did.” 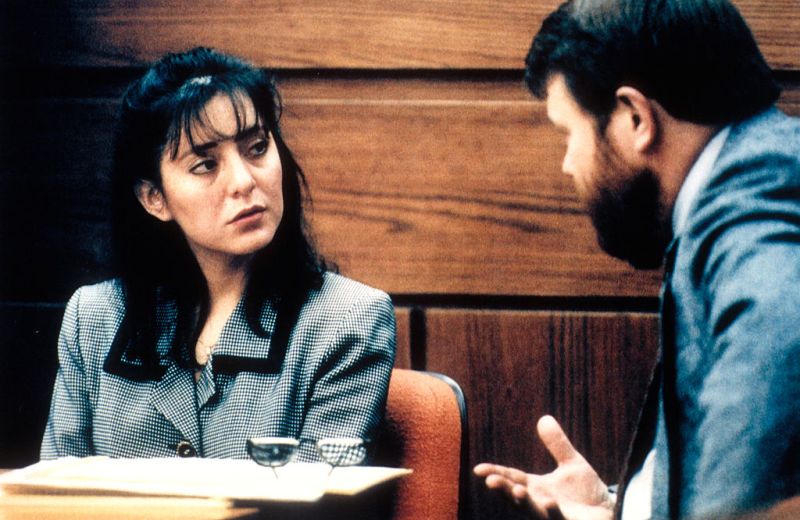 Who would’ve thought Lorena Bobbitt would back in the news in 2019? The topic of endless tabloid headlines and the punchline to countless comedy skits in the 1990s, Bobbitt is now the subject of a documentary series that examines the most notorious “man-hater” of the 20th century. In it, she opens up and tells her version of the night that changed her and her husband’s life forever. All these years later, Bobbitt is just as tantalizing as she seemed 25 years ago and The New York Times spent what appears to be long stretches of time with her. “I tried to drive the car, obviously,” she tells the Times, referring to the evening in 1993 when she cut her husband’s penis off and chucked it in a field, “but I had this thing in my hand so I couldn’t drive so I got rid of it.” Naturally. 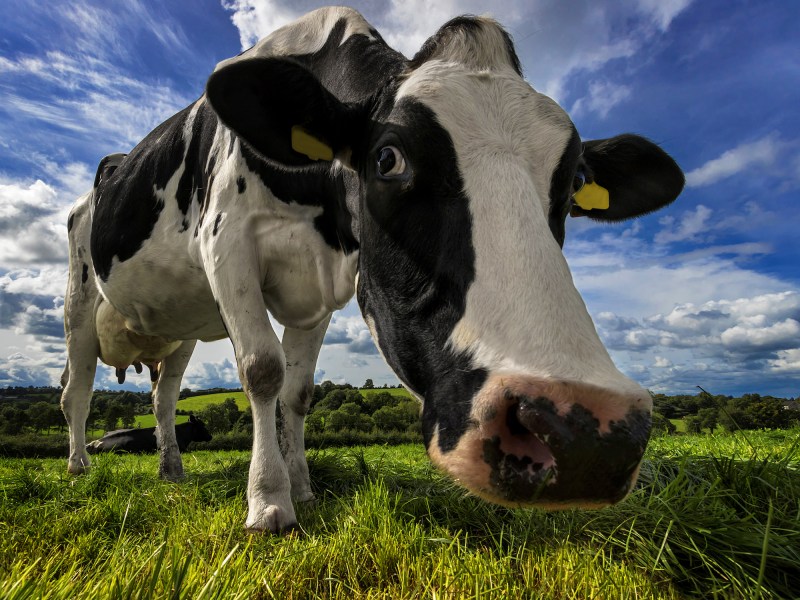 The journey from cow to football is more intensive than you might assume. (Getty Images)
Getty Images

It might be nicknamed “pigskin,” but an NFL-regulation football has, in fact, always been made from cow leather. But very little scrutiny actually goes in the ball of football, noted Sports Illustrated in its latest feature ahead of Super Bowl LIII. What few realize is the painstaking process it takes to get  from cow to each 11-inch-long, 14-ounce, 4-panel, 8-lace ball. About one if five of the rubber bladders inserted into footballs don’t pass league inspection, and so they end up on retail shelves for about $100 a pop. But the ones that do make the grade get to leave their Ada, Ohio factory complete with the NFL shield, the commissioner’s signature, the ball’s nickname (“The Duke,” after New York Giants patriarch Wellington Mara), and the manufacturer logo (Wilson), and end up in the hands of some of the game’s greatest players. 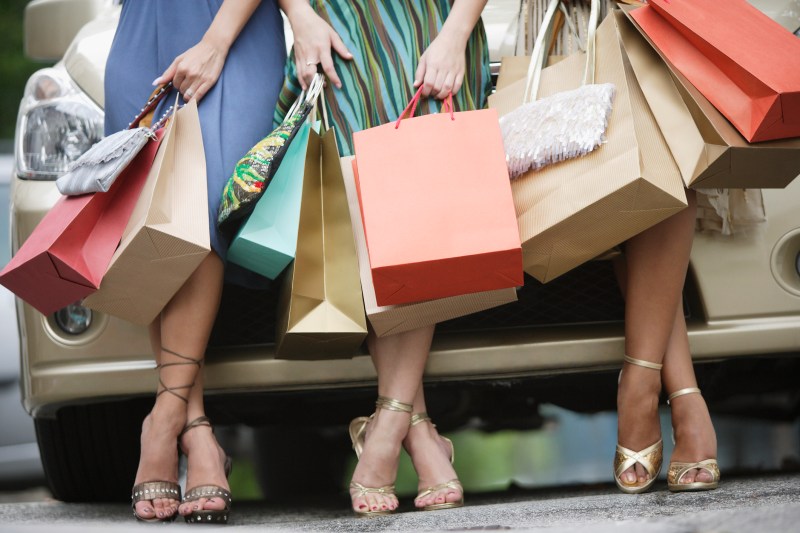 Sugaring is how some women afford their lives while others thrill at lavish gifts. (Getty Images)
Getty Images

Sugar babies are, apparently, everywhere. They sit next to your kids in their college classes, they’re shopping next to you at Barneys and sitting in the booth across from you in your city’s most exclusive restaurants. And in one case, they might’ve made all the right connections—thanks to the mentoring of their “daddy”—worked their way to the top of their given field. In an interview with multiple “babies,” Elle magazine went behind the scenes at Sugar Baby University where young women are taught all of the things, to do, say and wear to get wealthy men to “want to buy you things.” 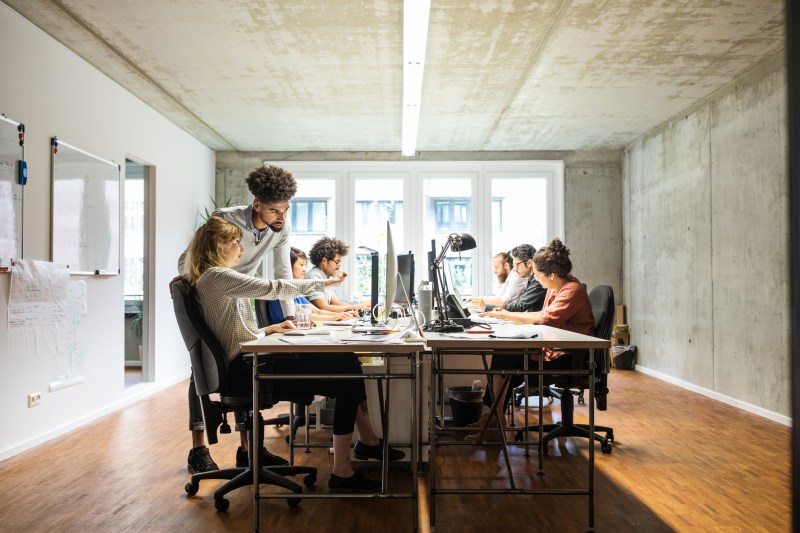 “When did performative workaholism become a lifestyle?” That’s the question The New York Times attempted to answer this week when it took a closer look at Millennial hustle. Despite what some Boomers may believe, the newest generation in the work force is full of industrious individuals who routinely log 18-hour work days and then brag about it on social media in an effort to out-shine one another. It’s called the new work culture, or, “owning one’s moment,” according to the Times, and it’s a “clever way to rebrand surviving the rat race.” Sure. 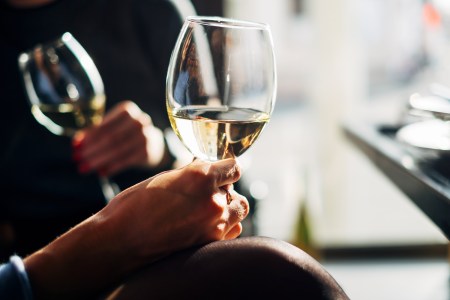