When joining a secret society, it’s important to pick one with lofty ideals. Global domination. Political influence. Sex with masks.

Or the wanton scarfing of raw bluefin.

These guys made their name running invite-only sushi parties on L.A. rooftops. Occasionally, they pop up on our side of the contiguous 48 to plate up hamachi and sea urchin for a very select number of guests.

The locations of these dinners are kept tightly under wraps – you’ll get an address and password once your RSVP is confirmed.

From the 20th to the 23rd, said locations will be found here in the city. Over Memorial Day Weekend, Sushi Belly Tower is doing their first ever trip to the Hamptons to hold court in an abode right on the water.

Either way, you’re getting “irreverent takes on Japanese traditions” prepared before your eyes with live tunes and bottomless cocktails.

Nota bene: Spots for Sushi Belly Tower go fast, but mention InsideHook when you RSVP via email and you should find yourself at the front of the queue. 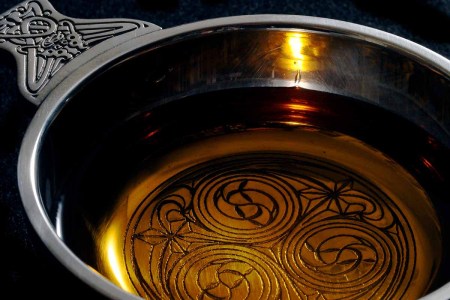 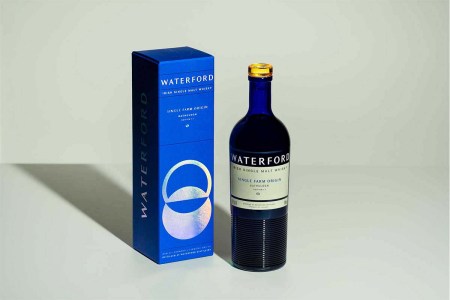 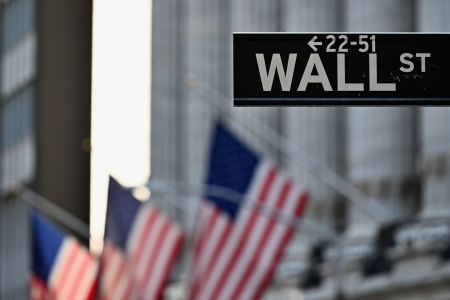