Half a Century Later, “What’s Going On” Is More Relevant Than Ever

Fifty years ago, Marvin Gaye put out a masterpiece. When will we heed its lessons?

Fifty years after it was released, the message of Marvin Gaye's "What's Going On" is more relevant than ever.
InsideHook / David Redfern / Getty Images
By Bonnie Stiernberg @aahrealbonsters

On first listen, it may seem odd that What’s Going On — one of the most masterful and profound protest albums of all time, on which Marvin Gaye tackles war, racism, poverty and environmental concerns — begins with a party. But as the warm chatter, laughter and smooth sax riff that open the iconic title track remind us, “what’s going on” can mean many different things. Sometimes it’s a simple statement of fact, delivered like a news report. Sometimes it’s a helpless cry of confusion when the world around us starts spinning out of control (think Betty Draper leaping up off the couch and yelling it — “What is going ON?” — after watching Jack Ruby shoot Lee Harvey Oswald on live TV on Mad Men). Sometimes it’s simply a greeting, offered with a smile and a slap on the back. And sometimes it’s a bit of all three.

Gaye knew that life is messy like that, and What’s Going On is all about finding those fleeting moments of love and joy during unbearably dark times. (After all, as he reminds us, “only love can conquer hate.”) It’s human nature to try to press on, and so even when the world feels impossibly bleak, people keep getting married, babies keep being born, and we all keep showing up to parties for some good food and camaraderie to fight the despair. Today, 50 years after the album was released, as we all emerge from the trauma of a pandemic that killed 3.42 million people (and counting), we know that feeling more than ever.

Generally when we talk about an album’s timelessness, it’s a positive thing. But in the case of What’s Going On, it’s safe to assume that, were he still alive today, Gaye would be horrified to see how relevant his masterpiece remains — he could have written it last week. The issues he addressed in 1971 aren’t simply lingering in 2021; in many cases, they’re far worse. It’s already been eight years since Janelle Monae declared “I’m tired of Marvin asking me what’s going on” on her 2013 call-to-arms “Q.U.E.E.N.” What’s Going On should sound like a relic from a bygone era at this point. The fact that it doesn’t begs the question: are we ever going to get to a point where racism and inequality are no longer plaguing society?

He predated the Black Lives Matter movement, of course, but Gaye made a conscious choice to address the prejudice he faced as a Black man in America throughout What’s Going On, and the “trigger-happy policing” he sings about on “Inner City Blues (Make Me Wanna Holler)” sounds painfully familiar as we’re all still reeling from the murders of George Floyd and Breonna Taylor (and Michael Brown and Laquan McDonald and Daunte Wright and countless others). Even a line like “picket lines and picket signs, don’t punish me with brutality” on the title track brings up fresh wounds these days, conjuring up images of police firing tear gas and rubber bullets at peaceful protestors last summer. Before What’s Going On, Motown was largely apolitical, steering clear of the issues of the day in an attempt to maximize crossover appeal, but in addition to the enormous musical leaps from his early pop hits to the multi-tracked progressive soul of the record, Gaye made a significant shift in the way he presented himself to the public around the time of its release as well, growing a beard and ditching the suits and ties in an attempt to confront the racist expectations about how he was supposed to look in order to be “respectable.” “Black men weren’t supposed to look overtly masculine,” he explained to biographer David Ritz. “I’d spent my entire career looking harmless, and the look no longer fit. I wasn’t harmless. I was pissed at America.”

Elsewhere on “Inner City Blues (Make Me Wanna Holler),” Gaye addresses inequality and the questionable ways the government prioritizes funding certain projects and programs over helping at-risk communities. “Rockets, moon shots/Spend it on the have-nots,” he sings. “Money, we make it/Before we see it, you take it.” The rockets and moon shots Gaye was talking about were from NASA, but if he were around today, he could have just as easily been referencing the newly founded Space Force (and its $15.2 billion budget) or the fact that Elon Musk, who could almost singlehandedly end world hunger with a fraction of his wealth if he wanted to, has instead poured his money into his SpaceX company with the goal of colonizing Mars. Meanwhile, here on Earth, the pandemic has only highlighted the ways in which we’ve failed minimum-wage workers. (In 1971, when Gaye first sang “Can’t find no work, can’t find no job” on “What’s Happening Brother,” the minimum wage adjusted for inflation was $10.47/hour. Today it is $7.25.)

Even a song like “Flyin’ High (In the Friendly Sky),” written about heroin addiction, feels eerily relevant to today’s opioid epidemic. “Save the Children” covers a lot of ground, but it could easily be interpreted to be about climate change, as Gaye asks, “Who’s willing to try to save a world that’s destined to die?” And of course, Gaye was ahead of his time on “Mercy Mercy Me (The Ecology),” asking “Where did all the blue skies go? Poison is the wind that blows from the north and south and east” just one year after the very first Earth Day and wondering “What about this overcrowded land? How much more abuse from man can she stand?” Fifty years later, sadly, we seem determined to find out the answer to that question the hard way.

We’re coming off of one of the darkest years in recent history. The past 365 days have been filled with illness, insurrection and turmoil, and while there are many differing opinions on how exactly we can bounce back and keep going on, as it were, one thing’s for certain: it’s only going to work if we do it together. Marvin Gaye knew this. We’ve spent half a century failing to live up to the ideals he laid out on What’s Going On. The least we can do this summer is give it another listen as we re-enter society and try to finally find a way to bring some loving here today. 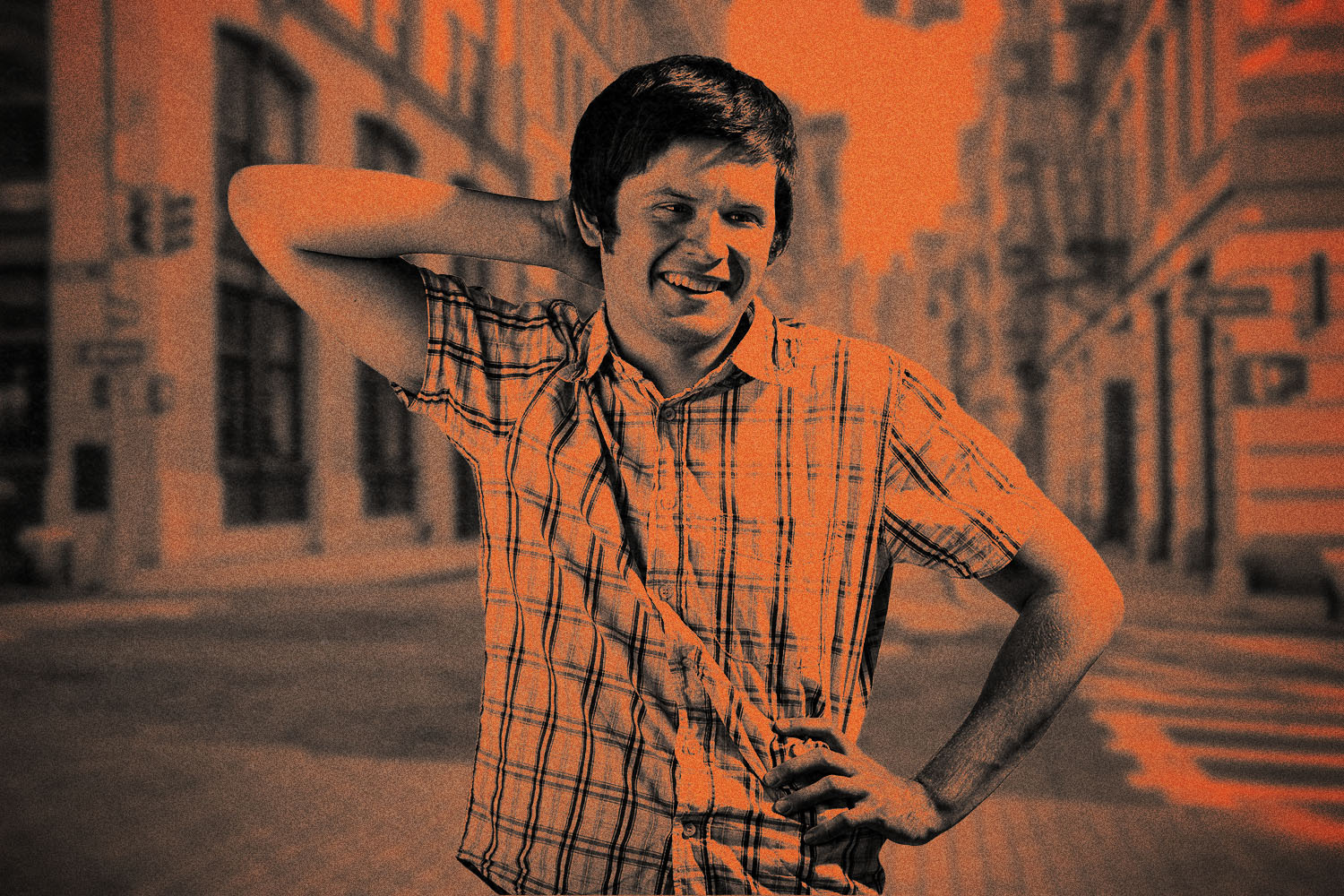 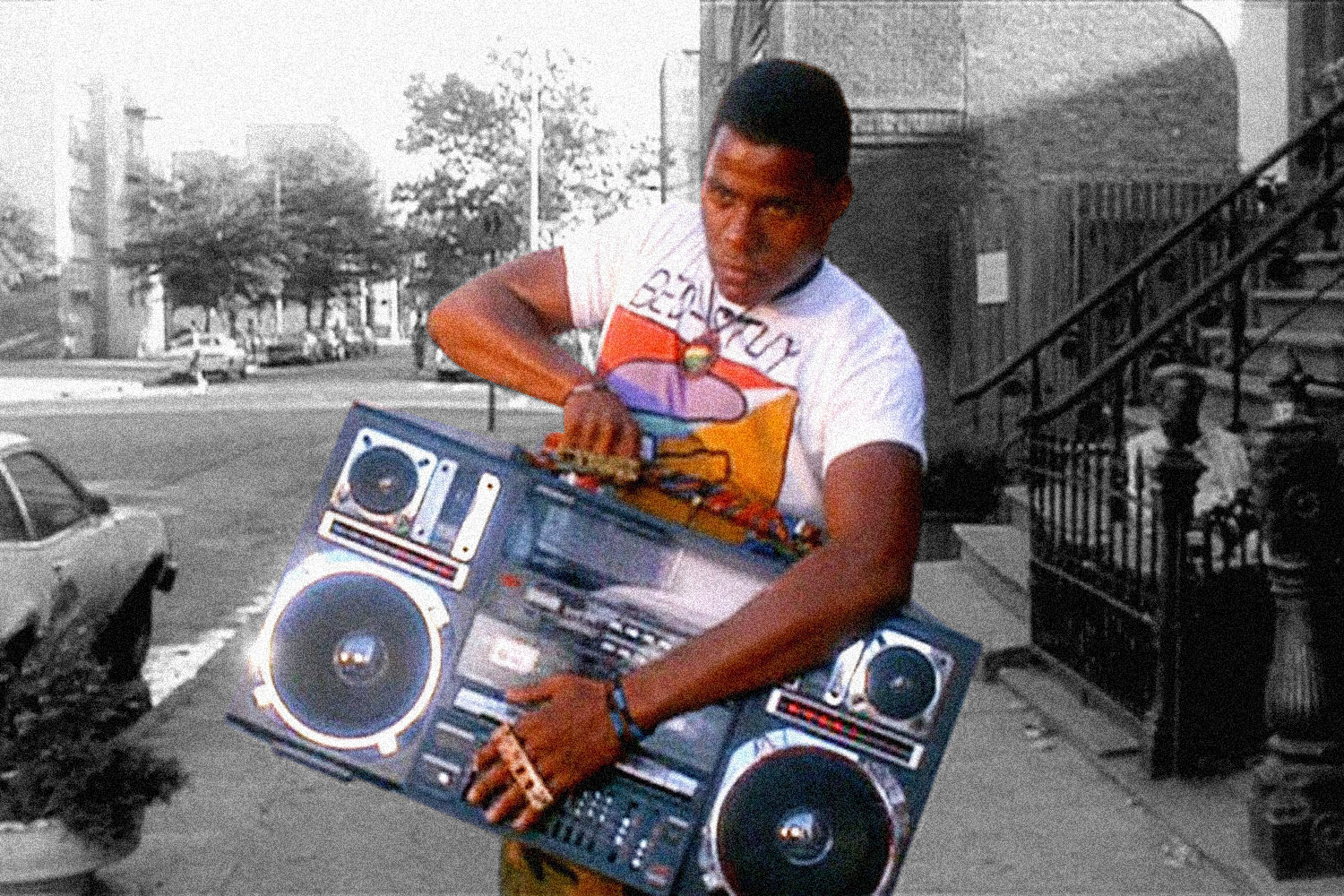