When cooking bacon, it’s all about the sound

The legendary rapper is chock-full of wisdom.
Axelle/Bauer-Griffin
By Logan Mahan @missloganmarie

Some advertisements just stick with you. The Geico Caveman commercials. The Education Connection jingle. Snoop Dogg on a beach drinking Corona.

Since 2020, the Mexican beer brand and legendary rapper have been enticing us with “the Fine Life” through a series of commercials featuring a housecout-clad Snoop strolling along a shoreline or relaxing in a beach chair with a bottle of Corona in hand. As many YouTube comments show, it’s a commercial viewers don’t seem to mind sitting through, due in large part to the iconic rapper’s laidback swagger.

“I’ve been told I’m the most interesting man in the world,” Snoop Dogg tells InsideHook of his partnership with the beer brand. “So if you put me together with a brand like Corona, that’s been true to what they do, even before Snoop got on board, it’s a beautiful partnership. You got two great brands that know how to marry each other and get the best out of each other,” adding that those vibey beachfront commercials are a product of his own influence.

“I’m very particular about how I do my commercials and [Corona seems] to get it all the way right. I never had issues when it was time to shoot. They always make it look right.”

Furthering the partnership’s La Vida Más Fina campaign, last month Corona Extra and Snoop Dogg teamed up to share positive affirmations throughout the summer with “Snoop Cans” — slim, insulated sleeves to keep your Corona bottles cold. But unlike your favorite Yeti koozie, Snoop Cans feature a miniature built-in speaker that plays words of wisdom recorded by the rapper. It’s a product Snoop feels is an opportunity to “put some peace and love in the air.”

“Since there’s so much negativity and violence going on, this is a cool way to just tone down your night, your day, your morning or whatever and just live the fine life,” he says.

“ I like watching a lot of cooking shows. I watch The Cooking Channel. I watch a lot of the competition shows. I’m just a foodie. I don’t look like it, but I am. I love different styles of food, different cultures and different tastes. So I do a lot of studying, which I know people don’t believe, but that’s how I was able to put a cookbook together. That’s how I was able to work with Martha Stewart for so many years on television and to pick up some tricks and trades from her, and even teach her a few things as well, which shocked both me and her.”

That cooking technique unbeknownst to Stewart involves bacon, or as Snoop calls it “the Billion Dollar Bacon.”

“So I taught her about sound and food, not just looking at it and seeing if it’s done, but it’s a certain sound that the bacon will make to let you know that it’s done. Food talks to you. That’s why when you cook it with love, people appreciate it.”

(The sound, as Snoop demonstrated for us, is like a low whistle.)

When he’s not putting Martha Stewart onto new cooking techniques, the 50-year-old entertainer is indulging in some self-care, something he finds imperative now that he’s officially in his 50s.

“I’m just a Dogg. So a Dogg gotta be spooned and groomed, dipped and whipped, suited and booted, duded and looted.”

“I find ways to get manicures, to get my hair done, to get my face washed, to get my body taken care of, you know? ‘Cause you only get one body, you only get one temple, and you’re supposed to take care of that and the older you get, the more time you should spend on your body. And I feel like now that I’m in the 50s, now I gotta do a little bit more self-care for myself.”

As for what’s next for the business mogul, Snoop tells InsideHook he’s launching a new cannabis line under Leafs By Snoop, the cannabis brand he launched in 2015. While not too much is known about the new line, the branding and packaging will feature Snoop’s Bored Ape NFT Dr. Bombay — a cartoon monkey outfited in a pink mink coat and an army helmet.

“I’m about me right now,” Snoop says of his new business venture. “For the past 30 years I’ve just been moving around the cannabis world, helping out friends and family who pursue the cannabis field, but now I’m starting to get into it as far as becoming a business. So I’m promoting my brand. The brand that I’m pushing and smoking the most is the ones that I’m actually creating right now. That should be coming to a hood near you in the next 90 days.” 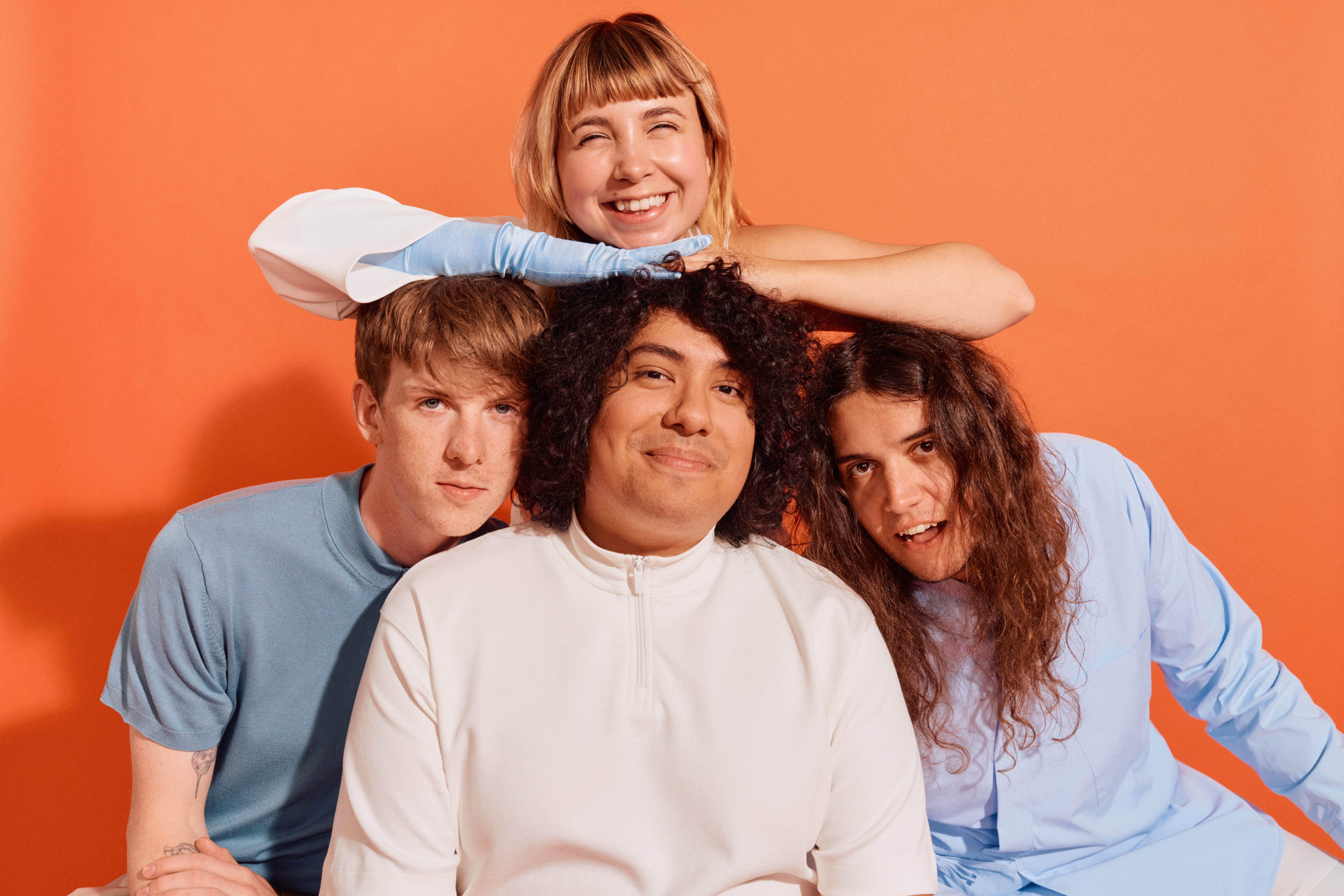 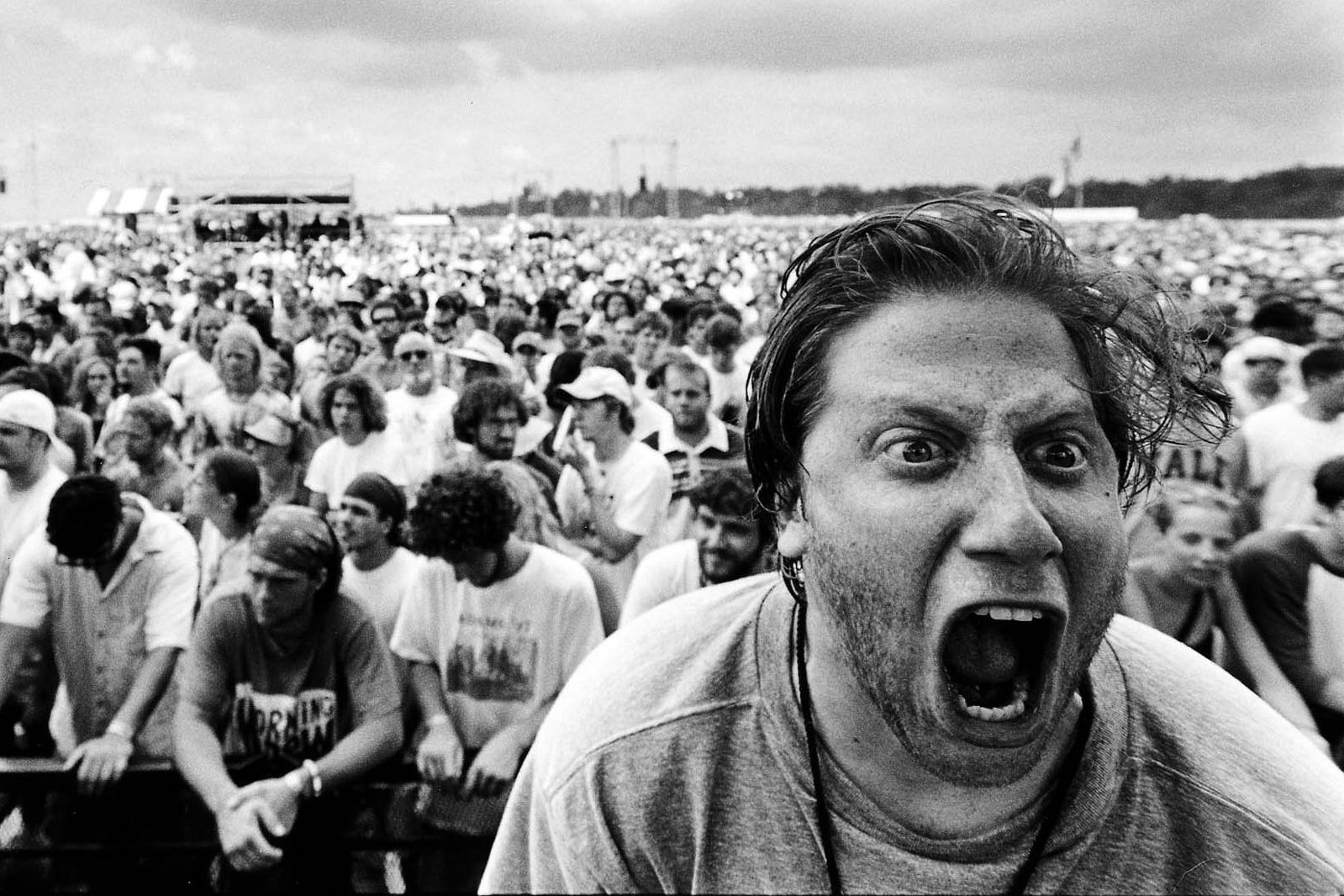 What a Long, Strange Trip It’s Been for Rock Concert Promoter Peter Shapiro 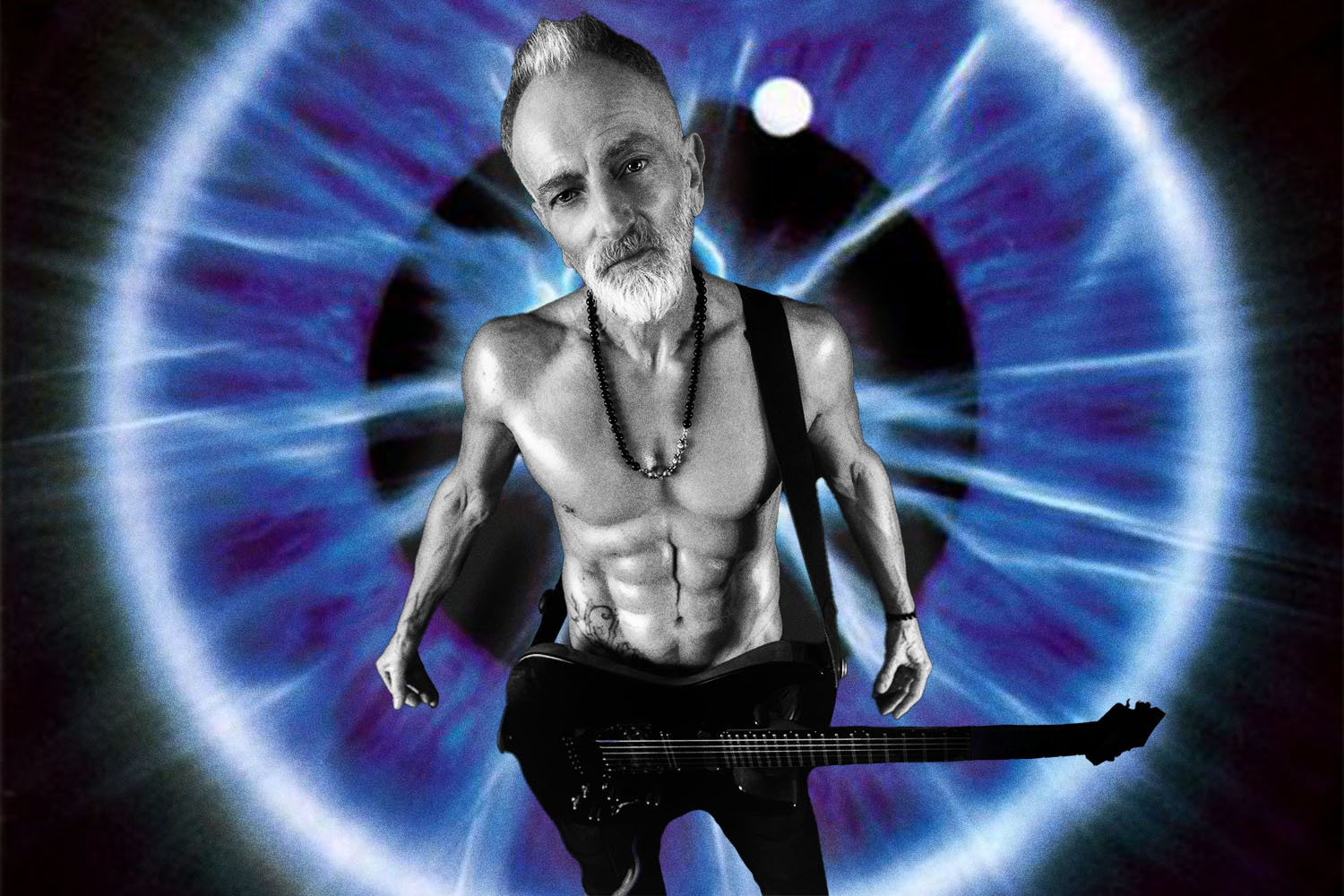 At 63, Def Leppard’s Phil Collen Might Be the World’s Fittest Rock Star