Bet on Stevie Nicks, LL Cool J, Devo and Janet Jackson... but not on Radiohead.

So, The Rock & Roll Hall of Fame nominates a few college rock and new wave favorites, and all of the AARPunks raised on college radio and KROQ are rejoicing like it’s the Liberation of Paris.

But the celebration is premature, actually.

The Rock & Roll Hall of Fame remains a biased, partisan, insufficient, and misleadingly named organization. This ever-so-slightly alt-rocky nomination list for the 2019 induction class does not make up for the profound omissions from both this year’s nominating class and the Hall’s roll of inductees.

The basics: On October 9, the Rock & Roll Hall of Fame announced its nominees for the 2019 entrants into the HOF. There were fifteen nominees, and “an international voting body of more than 1,000 artists, historians and members of the music industry” will vote five of these in. For some reason, I’m not one of those 1,000-plus, but there you have it.

Here are the nominees for 2019 (in true alphabetical order, a distinction I will note shortly):

First of all, can I note one fantabulously gigantic reason we cannot take the Rock & Roll Hall of Fame very seriously? In their “official” nominees list (as published on their website and in their press releases), they utilized their own completely bizarre version of alphabetical order: THEY PLACED THE CURE BETWEEN STEVIE NICKS AND THE ZOMBIES. 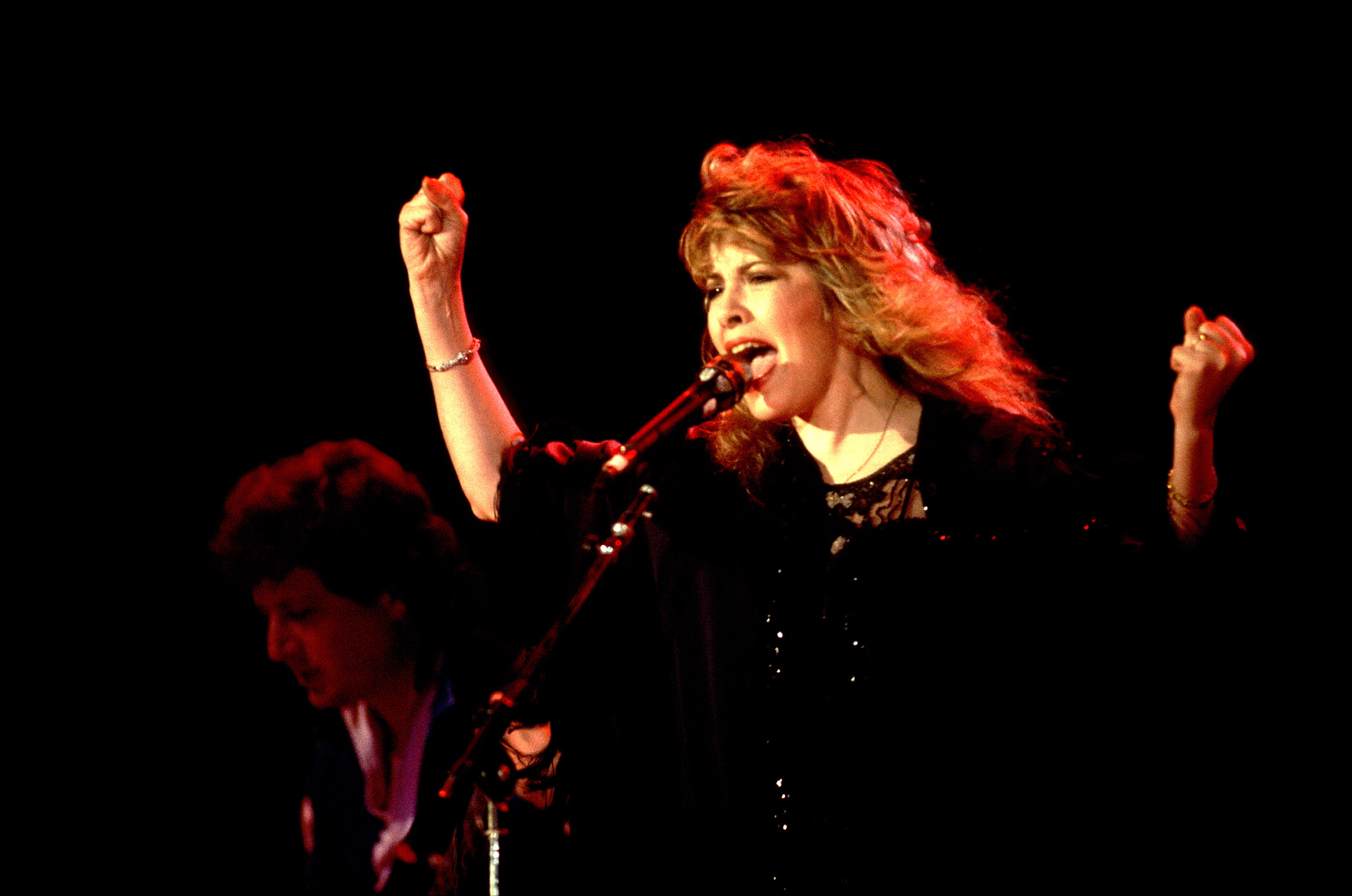 Now, I have never used all-caps in any of my Real Clear Life pieces before, but this abomination merits this fontastic hysteria. Is there anyone on earth — one single record store clerk, one single (passionate or casual) CD or record collector, one single person compiling a list of bands — who puts a freaking band under “T” because their name begins with ‘The”?!? In addition, on their official list the Hall also, ludicrously, alphabetizes based on an artists’ first names (i.e., John Prine comes after Janet Jackson and before Kraftwerk). My god, I have not alphabetized based on first names since I was in the first grade, when I put “Matty Alou” before “Mickey Mantle” when sorting baseball cards.

Secondly: Everyone who did a little happy dance when they saw names like the Cure, Devo, Kraftwerk, Radiohead, MC5, and Roxy Music on the nominees list needs to consider the following: At least two of the five inductee spots (and possibly three) are taken up by completely non-alt-rock “gimmes” (i.e., nominees who, based on the HOF’s long-proven biases, are virtually certain to get in). This leaves all these hipster heroes fighting over only three (and more likely two) open spots.

Having said all that, I would now like to handicap the odds on the nominees that will actually make the 2019 class of the Rock & Roll Hall of Fame. These assessments are in no way whatsoever shaped by personal preference, and I have largely avoided making any statement regarding whether an artist “deserves” induction. I am just running numbers, based on my knowledge of the terrain and an analysis of how the Hall has voted and inducted since their first class in 1986.

These two are this year’s locks. Both are high profile, much admired performers who have great visibility in the non-music world (i.e. they are strong draws for the HBO-televised live induction ceremony), can be counted on to play the Awards Ceremony, and who have consistently been friendly to Rolling Stone. 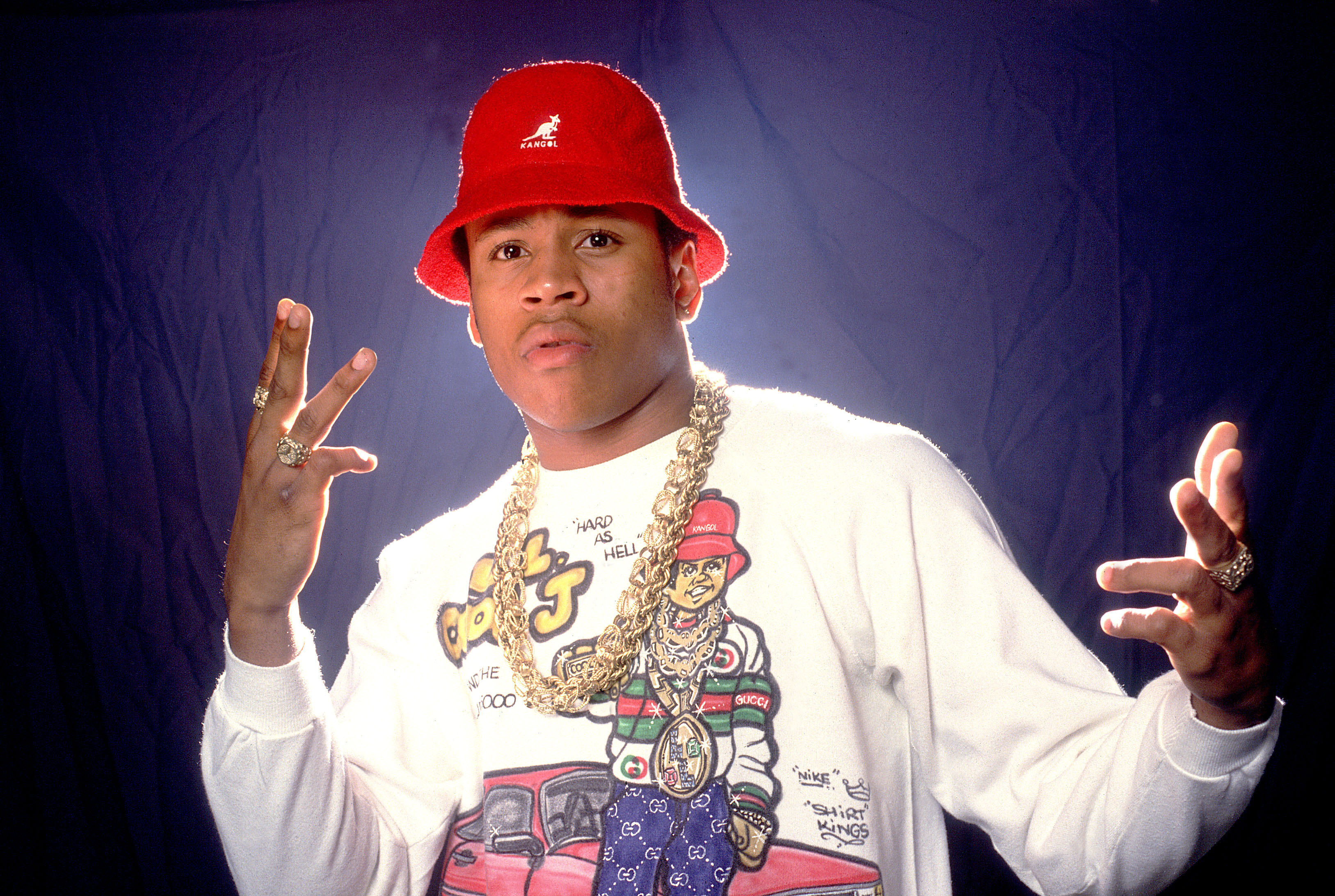 SHOULD BOOK A TICKET

Of all the Alt-Rock bands nominated this year, I think Devo are the only lock. They are universally liked, have a very high public profile, and personify an entire era (Hall voters consistently like bands who can represent an entire movement). I slot them just below Nicks and LL Cool J due to the possibility that vote splitting amongst the Alt-Rock acts could really makes a mess of this whole thing.

Everything I have long observed about Hall voting tells me there will be a large “knee-jerk” vote for Janet Jackson (i.e., you look at the list and check off the most familiar names – this is very standard Rock’n’Roll Hall of Fame procedure). Some may find it odd that I am rating The Zombies’ chance of induction so high (in fact, I consider them a likely inductee); this is due to peculiar fact that they are the only legacy ’60s British act on the list this year, and they’re a credible and well liked one, too.

The Cure (whose name begins with a ‘C’, not a ‘T’, dammit!) should be a lock, but things may get complicated for them. I believe their induction rests almost wholly on three factors: The knee-jerk factor for Janet Jackson has to be lower than I suspect it will be; I am over-estimating the appeal of the Zombies; and that vote-splitting amongst the alt-rock acts will somehow favor the Cure, instead of hurting them.

As the sole “credible” (i.e., non MTV-driven) legacy African-American act nominated this year, Rufus and Chaka Khan could easily make it into the top five. Along with the Zombies, they could be the (semi) surprise inductees this year. Here we once again note that if both the Zombies and Rufus and Chaka Khan stage “upsets” and I am correct that Nicks, LL Cool J, and Devo are locks, we have our complete inductee list, with no further room for any of alternative artists everyone was so excited about.

Radiohead, perhaps the most universally well-regarded alternative act of the post-Nirvana era, will get into the Hall one day, but I don’t think this is the year, due to vote splitting. 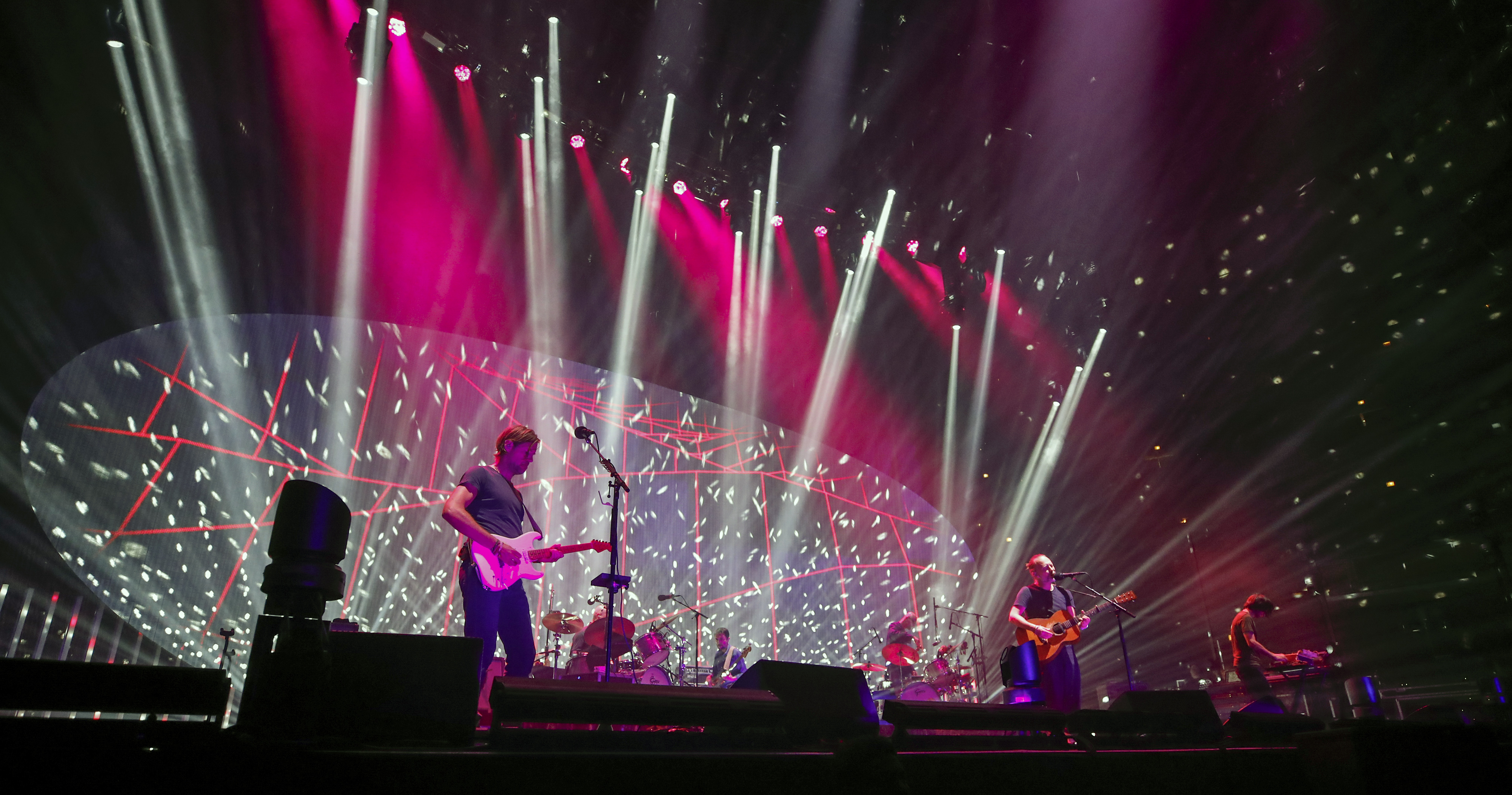 British band Radiohead performs during a summer 2018 North American tour in support of the band’s latest album A Moon Shaped Pool, at the United Center on July 6, 2018 in Chicago. (KAMIL KRZACZYNSKI/AFP/Getty Images)

If I had to pick a (very) dark horse for the ’19 induction class, it could be Todd Rundgren. The possibility exists that after the alt-rock friendly voters have checked off Devo, they could look at all the other alt-flavored possibilities and select Rundgren out of affection and loyalty. A lot of things would have to fall into place for Rundgren to make the cut — for instance, one (or all) of my prognostications about Janet Jackson, the Zombies, and Rufus and Chaka Khan would have to be wrong — but it could happen.

Everyone would love to see the MC5 inducted into the Rock’n’Roll Hall of Fame, but I just don’t think the numbers are on their side this year. Their induction would depend on a large amount of voters checking their name instead of the Cure, Radiohead, or Devo, and I just do not see that happening.

Honestly, not a chance, but I rate them at a relatively high 8/1 because their extremely high sales and MTV profile might cause some knee-jerk voting.

Kraftwerk, the second most influential pop-rock act of the post-Elvis era, are very likely the number one biggest omission from the Rock’n’Roll Hall of Fame. But this won’t be their year.

Roxy Music stand a (very, very) small chance of an upset if there is a large enough cache of alt-rock minded voters who think the Cure are too commercial, Radiohead too arty, and Rundgren too culty. If that were to happen, a big chunk of that vote could go to Roxy. If I wanted to bet on underdogs on this list just for the sake of betting on underdogs, I would place money on Rundgren and Roxy; however, that doesn’t mean I actually think either of ‘em are getting in.

Rage Against the Machine 12/1

Rage are by all means a deserving act, but the competition this year makes their induction virtually impossible.

“IT’S AN HONOR JUST BEING NOMINATED”

I’m a great fan of Prine, but in all fairness, from a pure bookmaking point of view I’d take his name off the board, since there is zero chance of him making top 5.

So, to sum up my predictions for the Rock’n’Roll Hall of Fame Nominating Class of 2019: The locks are Stevie Nicks and LL Cool J, and I consider Devo virtually a lock. I think Janet Jackson is going in, and the “surprise” in the top 5 will be the Zombies.

If I am wrong about the Zombies, the fifth slot will go to either Rufus and Chaka Khan or the Cure.

WHO SHOULD HAVE BEEN NOMINATED

Finally, I leave you with Tim Sommer’s list of the biggest omissions from the Rock & Roll Hall of Fame. These are based on logic, not snobbery or idealism. Without going on too long a rant, let me underline something that has been proven time and time again: The list of artists inducted into the Rock’n’Roll Hall of Fame betrays that the Hall and its voters simply don’t know as much about rock’n’roll as they should. More specifically, time and time again the Hall shows an acute bias against artists in these categories: British acts; heavy metal acts; non-major label acts; acts that were never endorsed by Rolling Stone magazine; and acts that were fundamentally influential but did not sell large numbers of records.

By the way, my number one on this list is usually Kraftwerk, but since they are nominated this year, I have taken them off, even though they won’t make the cut.

More or less in order the acts that should be enshrined someday are:

Hearing that any of them make it into the Hall one day would be music to my ears.

Because you can never have too many jeans