John Mayer Admits He Still Pines Over Katy Perry, Who Is Subject of His New Song 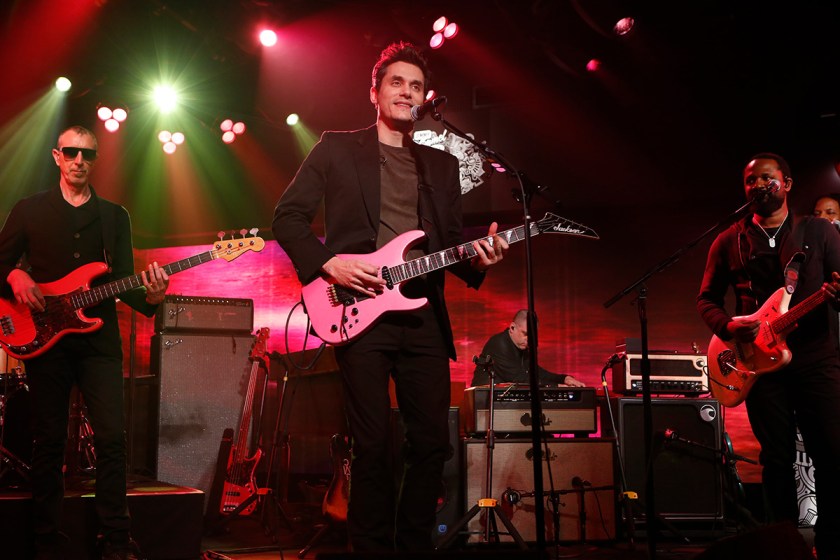 And he also broke up with fellow pop star Katy Perry.

The succession of gossipy headlines led to a media frenzy of the negative kind.

According to The New York Times, the humbling fall led Mayer to recalibrate himself for a major career comeback. He channeled his remorse into The Search for Everything, his new album that is set to be released on April 14.

Listeners will be able to hear just how much he misses his most recent ex, Katy Perry, as a theme of the record. “That was my only [serious] relationship [in several years]. So it’s like, give me this, people,” he tells the Times.

However, Mayer might be up to his old tricks still. He seems to predict the backlash to a yet-to-be-released video for his first single, “Still Feel Like Your Man,” which features a woman dressed as a geisha and two giant pandas suits. We shall see.

Listen to audio from his latest single below.