Eddie Rocco took pictures from the 1950s to the early 1960s for rock magazines with a singular focus on the physicality of this new muscial genre. Or, as The New York Times Lens blog, put it: “to let the good times roll.”

Avoiding the era’s classic brooding pose look, Rocco’s eye followed the action: jumping, swinging, tapping, singing. In a profession that was still finding its way, he set a standard for images that capture the “exhilaration of being in that moment,” writes the Lens Blog. 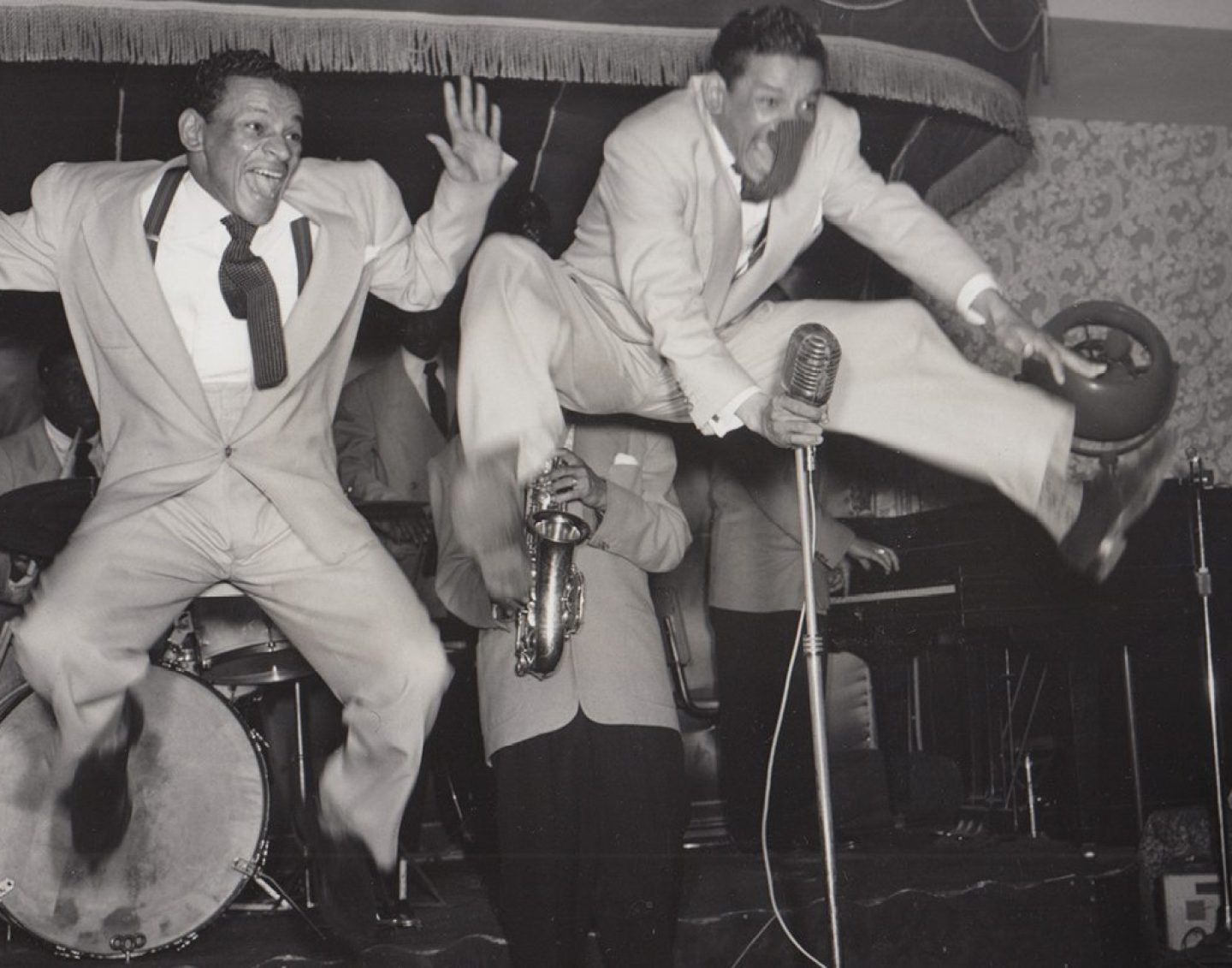 Though Rock ‘n’ Roll was here to stay, the magazines and clubs that Rocco worked for were not. Most of his photographs went unseen until 1997, when Miriam Linna and Billy Miller of Kicks Books and Norton Records tracked him down and published The Great Lost Photographs of Eddie Rocco.

His photographs from Jack Ruby’s Carousel Club in Dallas shortly before the shooting of John F. Kennedy show a man that looks like Lee Harvey Oswald. Rocco thought that this made the pictures incredibly valuable, but ultimately, nothing came of it. He subsequently sued Life magazine, though, claiming that they accepted his negatives but neither published nor returned them.

Following this experience, Rocco vowed to “never again work for American publications.” He shot for European magazines in the 1970s but ended his days in Los Angeles.

Check out the unbridled enthusiasm of his photos below. 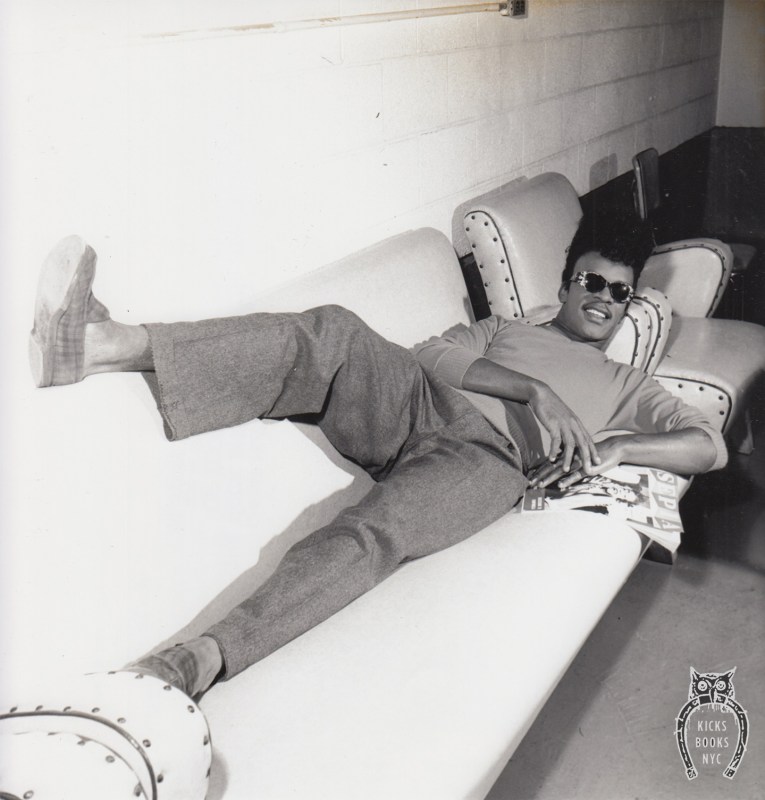 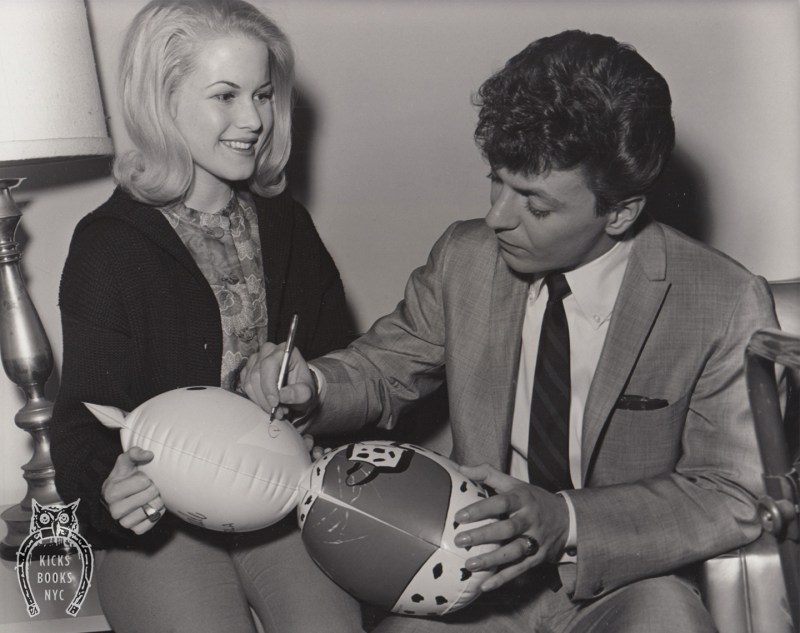 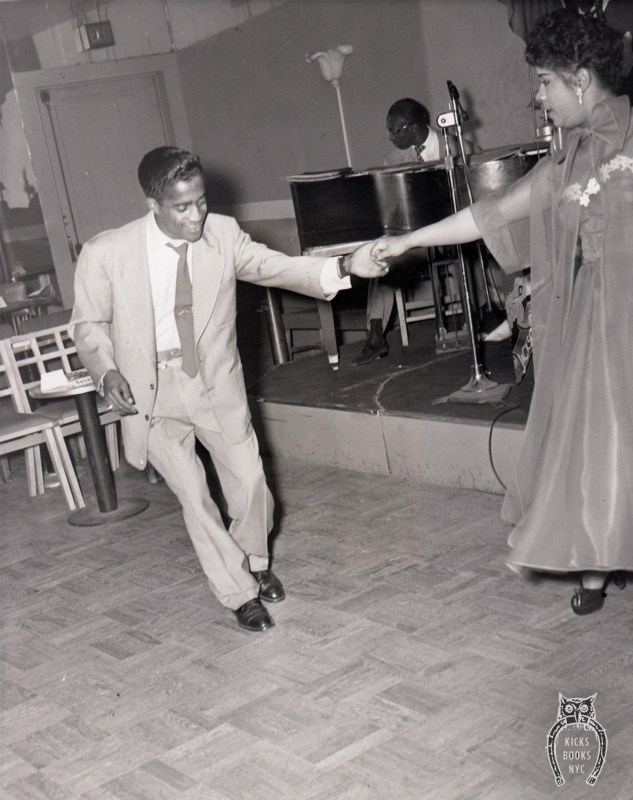 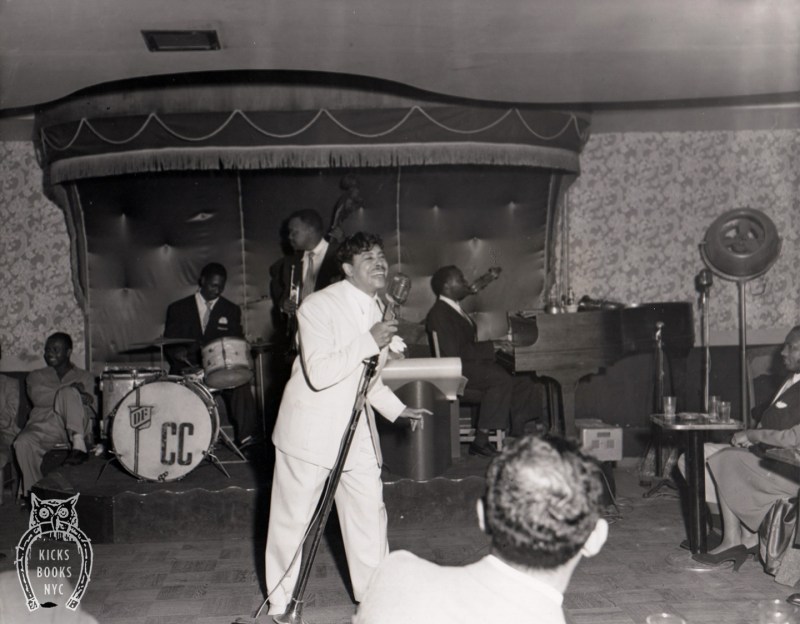 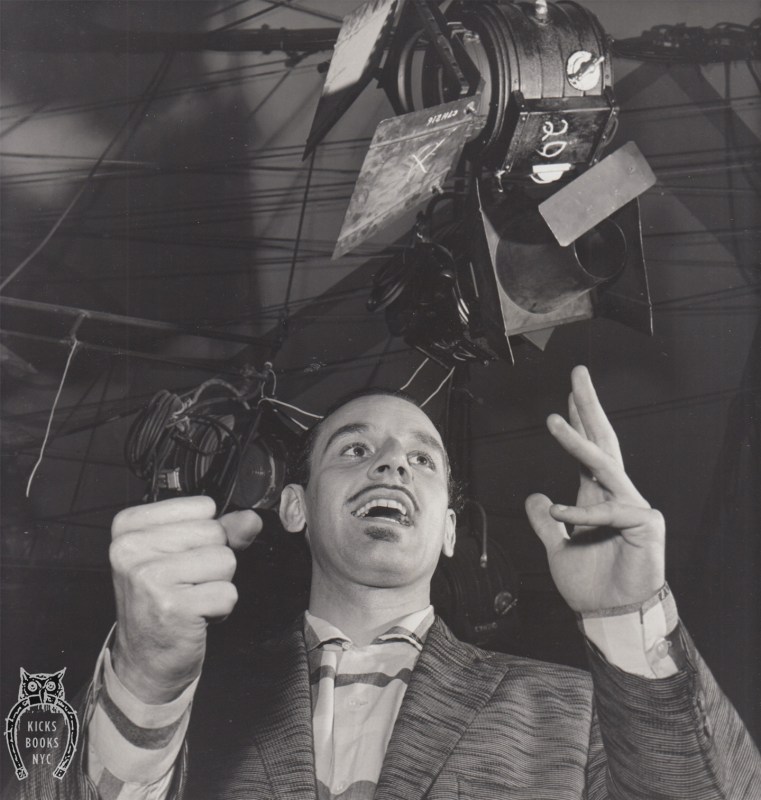 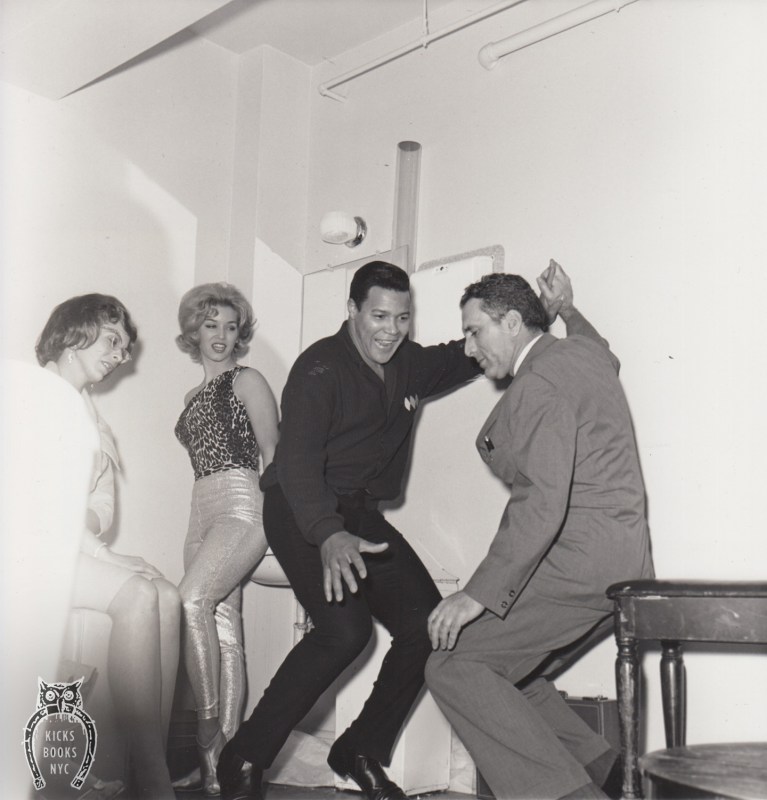 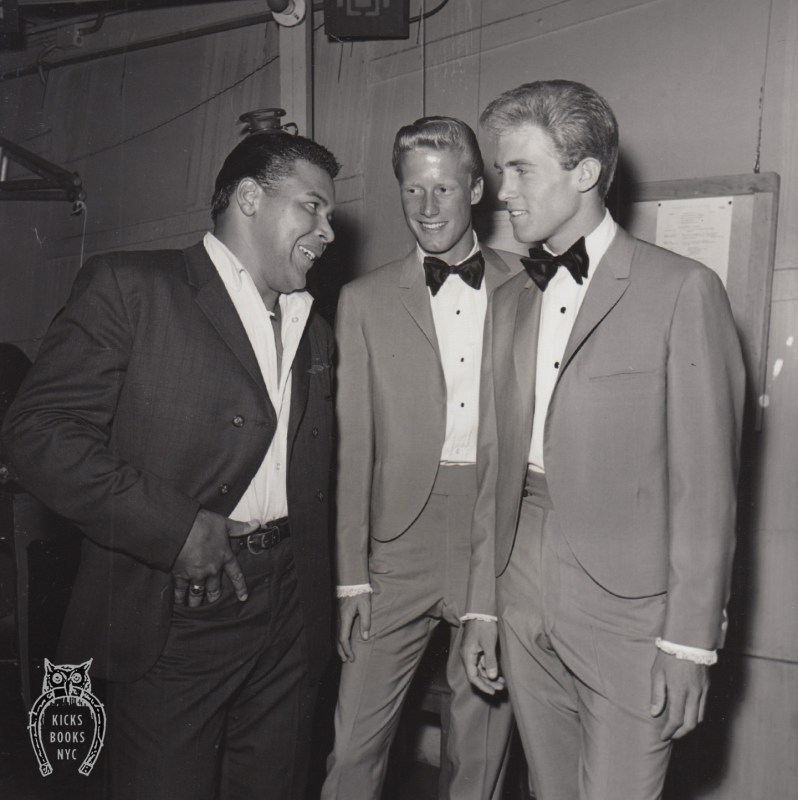 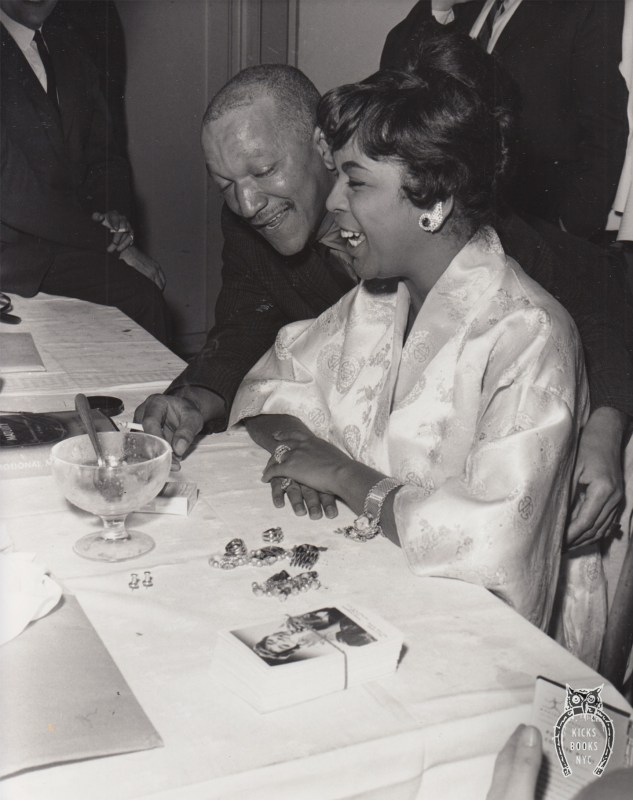 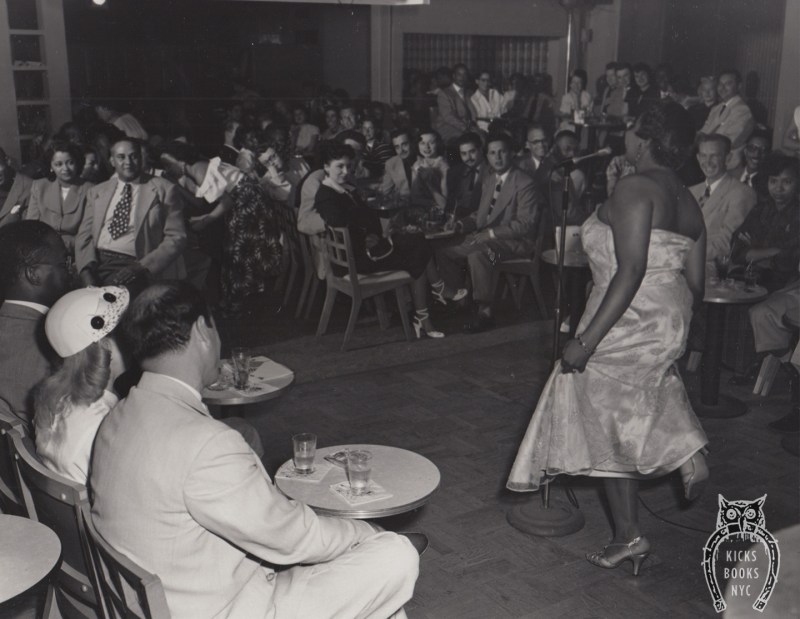