Review: “The Tender Bar” Offers a Dry Ride to Adulthood

J.R. Moehringer's poetic memoir of growing up in a bar is lost in George Clooney's big-screen adaptation

Ben Affleck and Tye Sheridan in "The Tender Bar," out in theaters starting Dec. 17
Amazon
By Kirk Miller

The Tender Bar is a small story. But now it’s being told by big names.

And that may be why the movie, an adaptation of J.R. Moehringer’s memoir directed by George Clooney and co-starring Ben Affleck, doesn’t resonate with me as much as the book did in 2005.

In his autobiography, Moehringer recounts his childhood in Manhasset, New York, and primarily his experiences and conversations at a local bar called Publicans. His Uncle Charlie and the bar’s patrons served as his de facto father figure(s), as his real dad had left early on, forcing Moehringer and his mom to move into a crowded house with her extended family.

Moehringer made the best of his unusual upbringing; he went to Yale, landed at the New York Times and eventually won a Pultizer Prize. Those are nice details, but the best part of The Tender Bar (the book) revolved around the actual “bar” in the title. The undercurrents of alcoholism aside, it painted a coming-of-age tale at a Long Island pub as almost, well, enviable. It was basically “it takes a village,” with your local playing the titular role (and beautifully portrayed, at least in print).

Clooney’s adaptation spends too little time in the pub and almost no effort in getting to know the people who populate it. The film, while good at painting specific moments in time (the ’70s/’80s), prefers to simply follow what amounts to a career path for J.R., jarringly time-jumping from Moehringer’s first year (as a small kid) to his senior year of high school, applying to college, then again through a failed relationship, a work setback at the Times and a final confrontation with his actual father, all leading on a path to writing — spoiler alert — a memoir, which will end up being The Tender Bar.

There’s an interesting side plot buried here about J.R., a poor white guy, falling in love with a Black woman (Briana Middleton) whose family is part of the 1%, but that story starts out playing the dynamic for laughs before half-heartedly and rather sadly following its eventual disintegration over many years … mainly because the woman, Sidney, is kind of a jerk. There’s no reason to root for a permanent coupling here.

The other main character here is Uncle Charlie, a deceptively smart man who runs Publicans. He’s an avid reader, owns a cool car and offers perfectly timed advice on life, writing and romance — he’s also there to gently prod J.R. to get out of Long Island and not to follow his path (even though Charlie seems pretty happy with his place in life).

Ben Affleck, as Charlie, is fine. The disconnect comes from seeing an actor so associated with Boston (and huge blockbuster roles) in a small, humble role where he has to nail a Long Island/New York accent (it’s neither great nor egregious). Given the modest names that inhabit the other characters here — Tye Sheridan, Lily Rabe, Max Casella — Affleck’s mere presence is distracting.

On the flip side? Christopher Lloyd is wonderful as the patriarch of the dilapidated and not-so-dysfunctional Moehringer house. He’s crass, funny and, when needed, a strong and charismatic figure. I’d spend two hours on a movie just about him.

In the end, Clooney’s adaptation is certainly well made but misguided. Forget Yale, forget the deadbeat dad, forget the doomed romance: I simply wanted to spend more time at the bar. 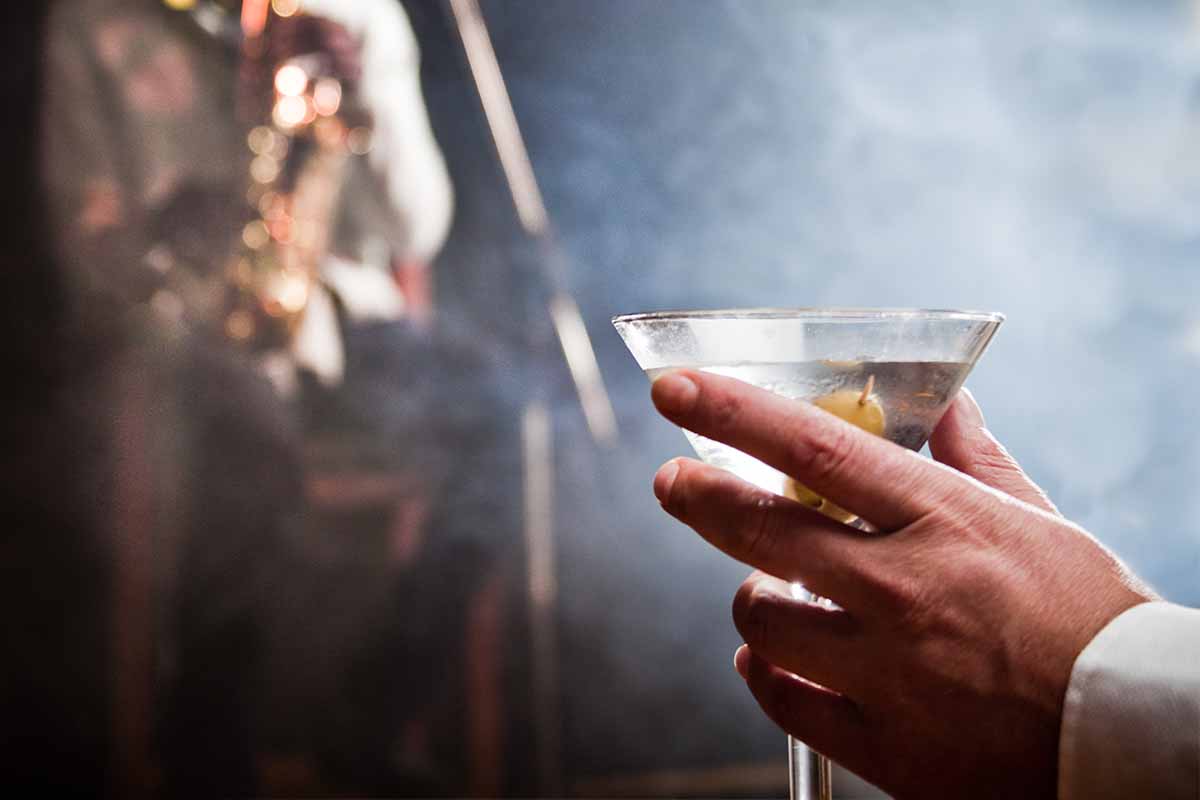 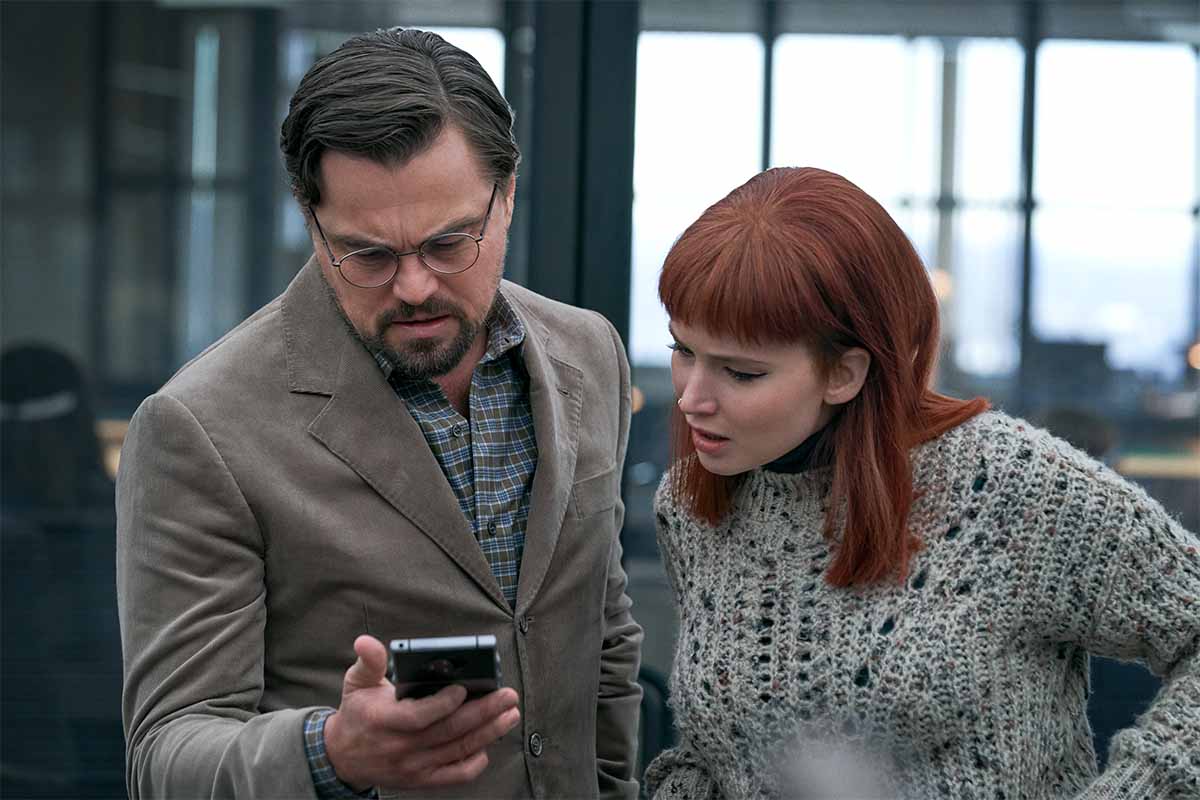 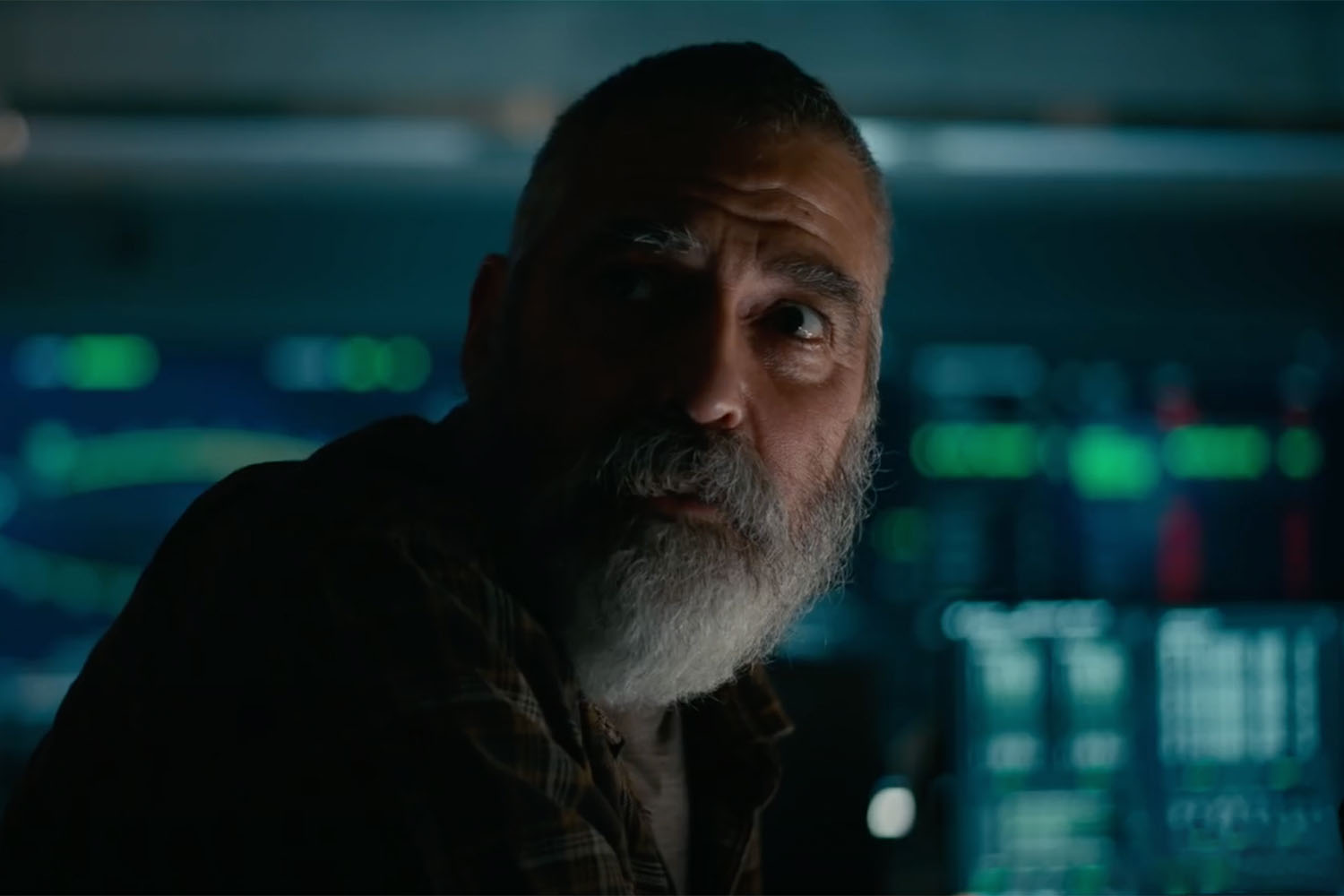