Gin, meet Scotch. And maybe hold the vermouth. We're having a Smoky Martini.

A real Smoky Martini would use a twist instead of olives, and Scotch in lieu of (or in tandem with) vermouth.
Ellen Moran / Getty Images
By Kirk Miller

This is Best Shots, where we take a closer look at the intersection of spirits and pop culture. Today, we examine a throwaway line in a new George Clooney-directed film to see if a purported martini hack actually exists.

In the new movie The Tender Bar, Ben Affleck plays a Long Island bartender who, at one point, shares his big drinks secret: He claims the world’s best gin martinis feature a few drops of Scotch.

A publicist for the movie studio told me there was no drinks expert used on the film’s set, so at first I assumed this was some sort of Hollywood invention, even if the film was based on the real life of Pulitzer Prize-winning writer J.R. Moehringer.

But this martini hack does exist; it’s been a staple of bartending legend Dale DeGroff since the ‘70s, and even made an appearance in a Norman Mailer novel, according to Liquor.com. At some high-end martini and cocktail bars, you’ll want to look for what they call a Smoky Martini. Almost all the recipes you’ll find online are pretty much the same: Combine 2.5 oz of gin and up to .5 oz (or a “splash”) of Scotch in a mixing glass filled with ice, strain into a martini glass, then top with a lemon garnish.

And no vermouth. Unless there is. We’ll get to that.

You’re showcasing not one but two spirits here, which comes with its own price tag. “​​Combining fine gin and smoky Scotch is not an inexpensive endeavor,” as Sean Johnson of The Spruce Eats notes. “[The Smoky Martini] does not rely on skill as much as it depends on the quality of the ingredients.”

There are a couple of good rules to follow if you’re gonna make your own, says Derek Anderson, owner of Virigina’s MacMillan Whisky Room. “In a Smoky Martini the Scotch replaces the vermouth,” he tells us, “It gives the drink some complexity and ‘smoke’ to a classic martini without the need to add vermouth or olive juice — I’ve never seen a smoky martini served dirty.” (Interestingly, the bar menu at MacMillan suggests their Smoky Martini does use dry vermouth; it’s your call.)

Also, the type of Scotch really matters; while a blended Scotch like Dewar’s is usually used for the drink, Anderson notes that a “peated Scotch like Laphroaig would really provide a distinctive cocktail.” If you want just a hint of smoke, do like this bar and use something akin to Johnnie Walker Black Label, which only has a whiff of smokiness but could add notes of fruit and spices to your drink. (And a quick reminder that most Scotch is not peaty.)

All that said, The Smoky Martini is really a drink for the gin lover in your life. “It’s for martini fans; Scotch fans wouldn’t appreciate the gin,” says Anderson. Specifically, it seems suited to the gin fan who may not be comfortable in certain drinks settings, like the MacMillan Whisky Room.

As Anderson notes: “Many times a martini fan who walks in a whiskey bar like ours will give this drink a shot and often like it.”

Below, another good history and variation on the drink (which uses vermouth and amaretto), according to Sips from Scripts. 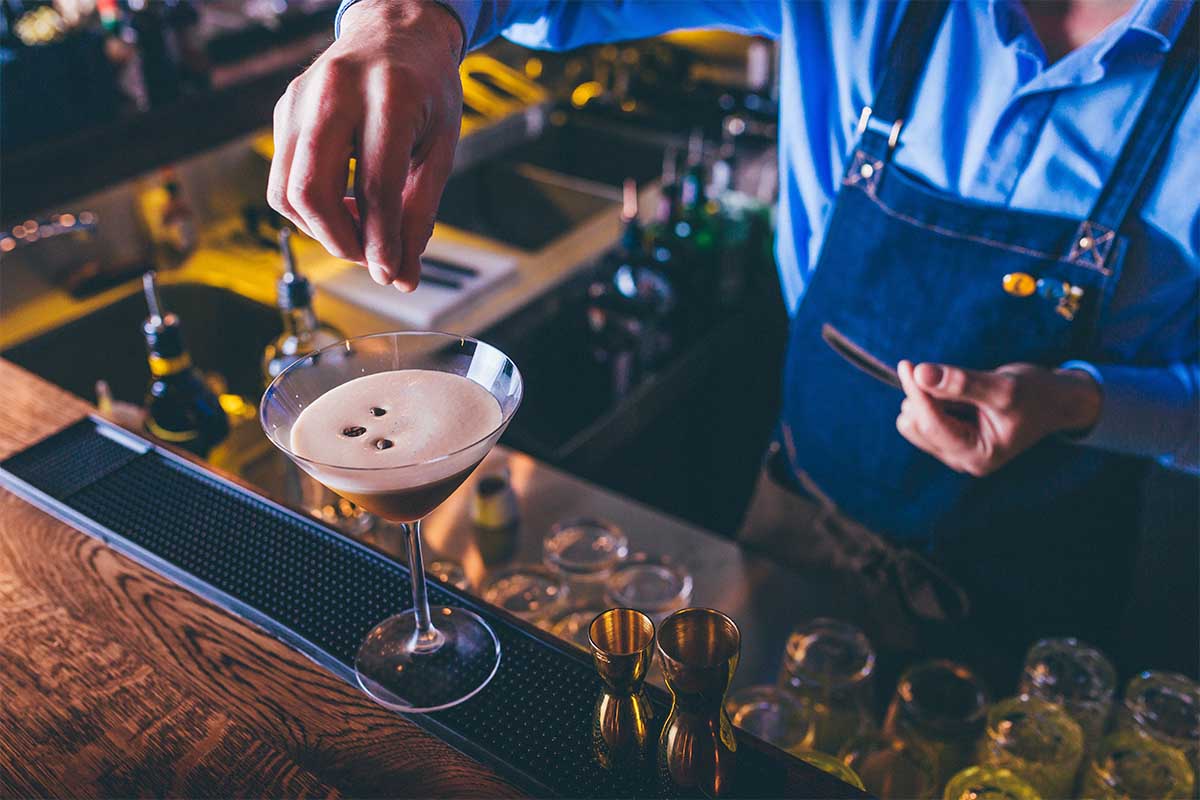 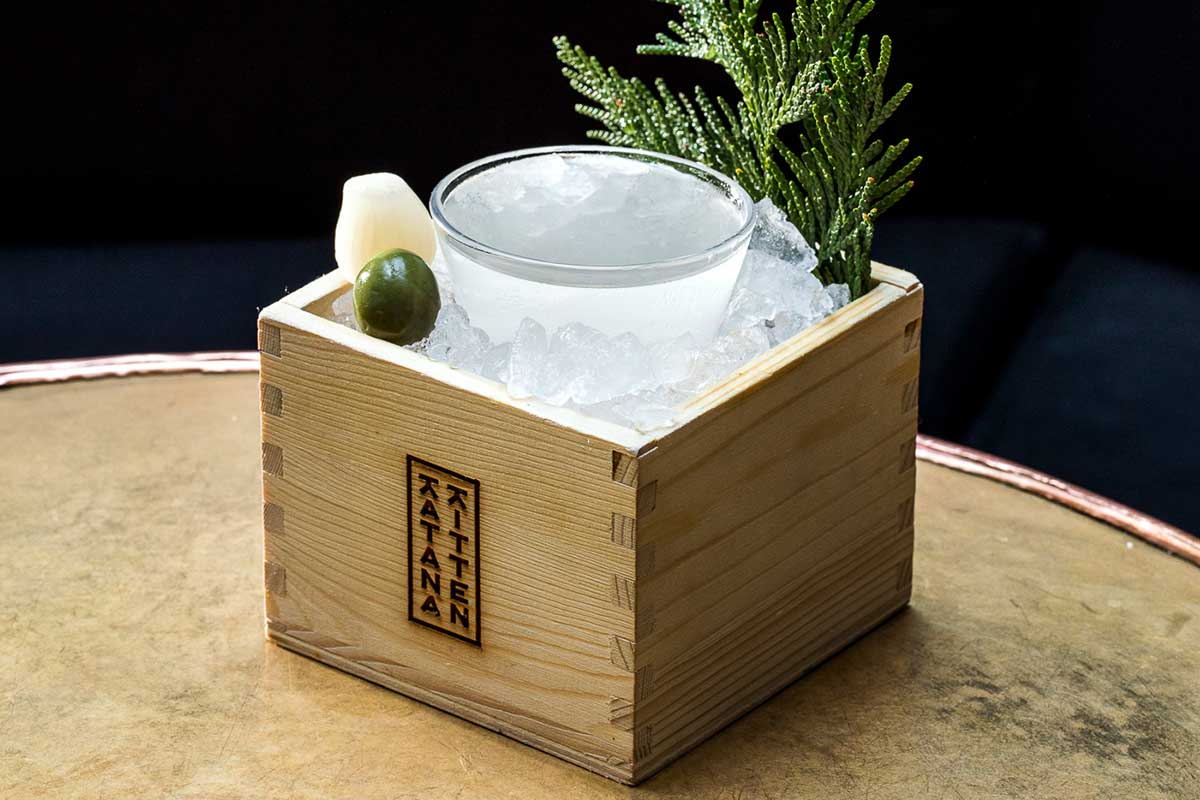 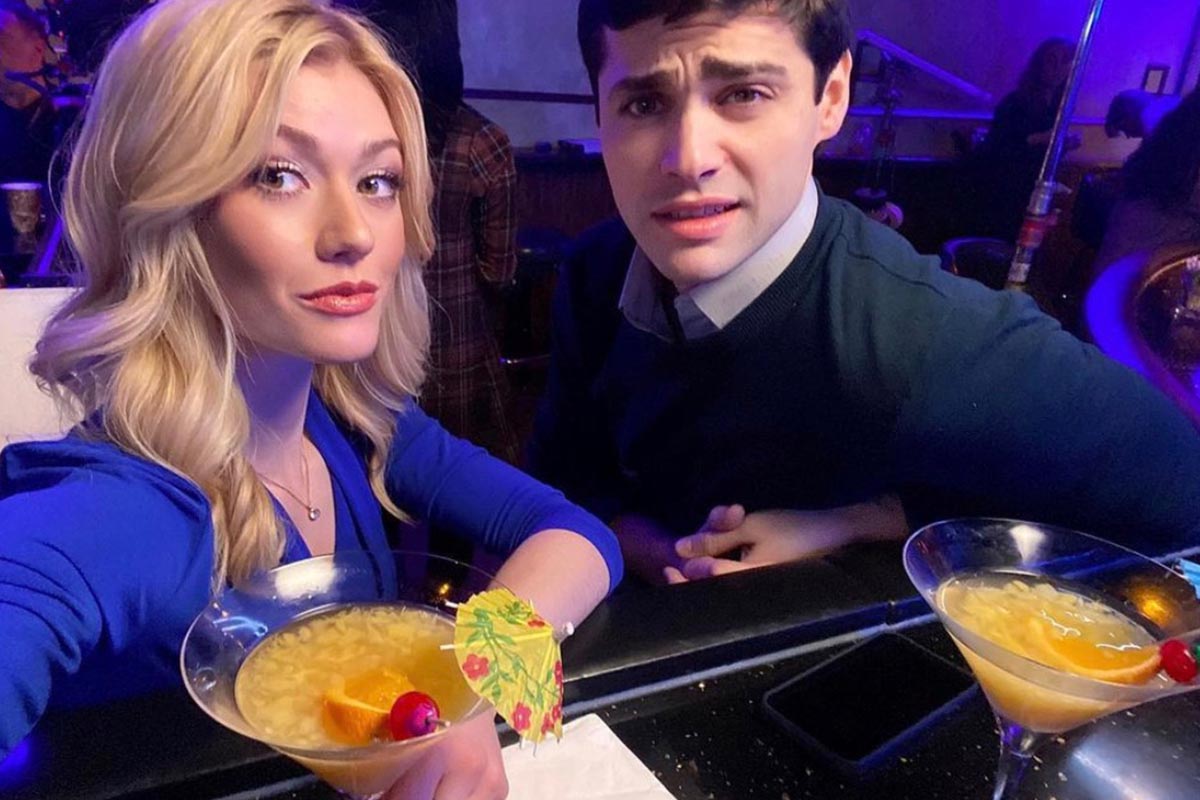 The Curious Cinematic Backstory Behind the “Monkey Martini”