“Porky’s” at 40: How a Teen Sex Comedy Briefly Conquered America

A few months back Seth Rogen had a completely reasonable take on “cancel culture,” particularly as it related to some of his earlier movie comedies.

“There are certain jokes that for sure have not aged well, but I think that’s the nature of comedy,” he said.

Realizing that comedy is a product of its time and that even problematic humor can at least shed a light on a generation’s attitudes and norms, I decided to take a long-delayed viewing of a comedy hit celebrating its 40th anniversary this month.

I’m 49, so this teen sex comedy was slightly before my time (and puberty) and not something I could ever catch late night on cable, mainly because I didn’t have cable until college. The only thing I knew about the film was that there was a shower scene that involved peeping — I mean, it’s part of the movie poster. And maybe a rotund guy named Porky.

(For anyone under 35, the idea that you’d have to pay to watch an entire R-rated movie to see a few seconds of nudity seems quaint. But pre-Internet days required that bare breasts come wrapped in some sort of narrative, however flimsy.)

For those who aren’t intimately familiar with the film, a little backstory: Released in November of 1981 (although not given a wide release until 1982), this coming-of-age flick was written and directed by Bob Clark, an eclectic filmmaker best known for the cult horror flick Black Christmas and the family holiday staple A Christmas Story. Porky’s is apparently based on both real friends of Clark’s and an actual club named Porky’s.

Here’s the plot synopsis: “Set in 1954, a group of Florida high schoolers seek to lose their virginity, which leads them to seek revenge on a sleazy nightclub owner and his redneck sheriff brother for harassing them.”

The anti-racism undertones here were a pleasant surprise — characters are called out for their narrow-minded views, although that doesn’t mean the very white, male-centric cast is all that progressive. While things never get as, um, rape-y as other of-the-time teen flicks like Animal House or Revenge of the Nerds, there is a serious lack of consent here. The boys peek in at the women in the gym’s locker rooms; while “caught,” there are few consequences, and the camera certainly lingers. I guess the film gets some points for male nudity; exploitation should be shared.

There are obvious issues here: Fat women are shamed. The one Black character is hired for a prank to portray a deadly escaped convict. The police are pretty damn lenient toward these troublesome, upper class kids, and actually unite with the teens against Porky … who, yes, runs a sleazy nightclub but also represents a working class town. As a club owner, he only humiliates the main characters when they make unreasonable demands and drink underage in his establishment. I’m certainly not on Porky’s side, but he does call out these entitled brats for coming to his neighborhood. It’s a class thing, and sadly the movie is certainly on the side of the white, middle-class folk.

Also, the women in this film are reduced to sexual objects and often referred to simply as “pussy.”

But my main issue is that the film really isn’t funny. The very best scene is the first, a throwaway sleep boner joke. Everything else feels a little malicious or silly. There are a lot of pratfalls in water, running gags with lame payoffs (witness: Kim Cattrall as a gym teacher named Miss Lynn ‘Lassie’ Honeywell and one man’s quest to find out the source of that nickname), endless fistfights and, finally, a master plan to get back at Porky that pretty much comes out of nowhere 75 minutes into the film.

Meanwhile, we’re apparently supposed to be rooting for a guy named Pee Wee to lose his virginity … and (spoiler alert?) when he does, it’s taken as an obligation from one of his female friends.

Now, a few nice words. The film admittedly held my attention and even possessed some charm; the characters (well, the men) seem to genuinely like and stick up for each other, even if their actions and motives are questionable, and the movie’s lackadaisical structure actually reminded me a bit of Richard Linklater.

Critics at the time were not kind; as Roger Ebert noted, “The strangest thing about ‘Porky’s’ is how much it hates women. The only close friendships in the movie are between men. The movie even takes certain scenes that are usually cliches for female characters and assigns them to men.”

You can watch the film today far more conveniently than a frustrated teenager could back in the early ‘80s; it’s currently streaming on Prime Video. But I honestly can’t recommend it unless you’re taking part in a film history lesson on teen sex comedies. The real issue with Porky’s isn’t the dated gags or aggressive titillation; it’s that the film was not funny back in the day and certainly not funny now. 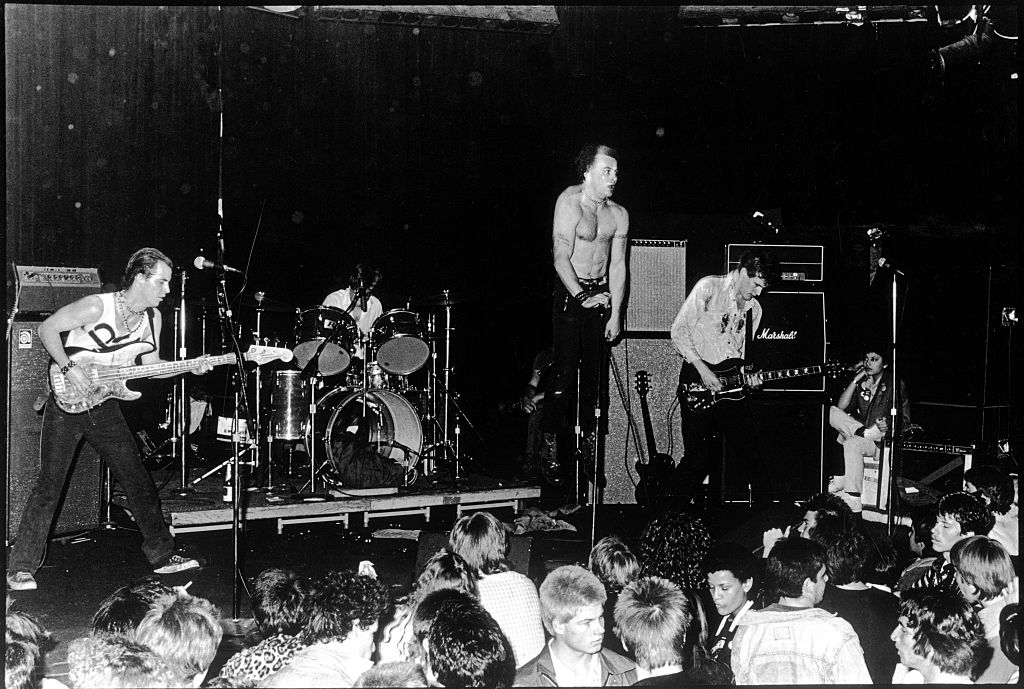 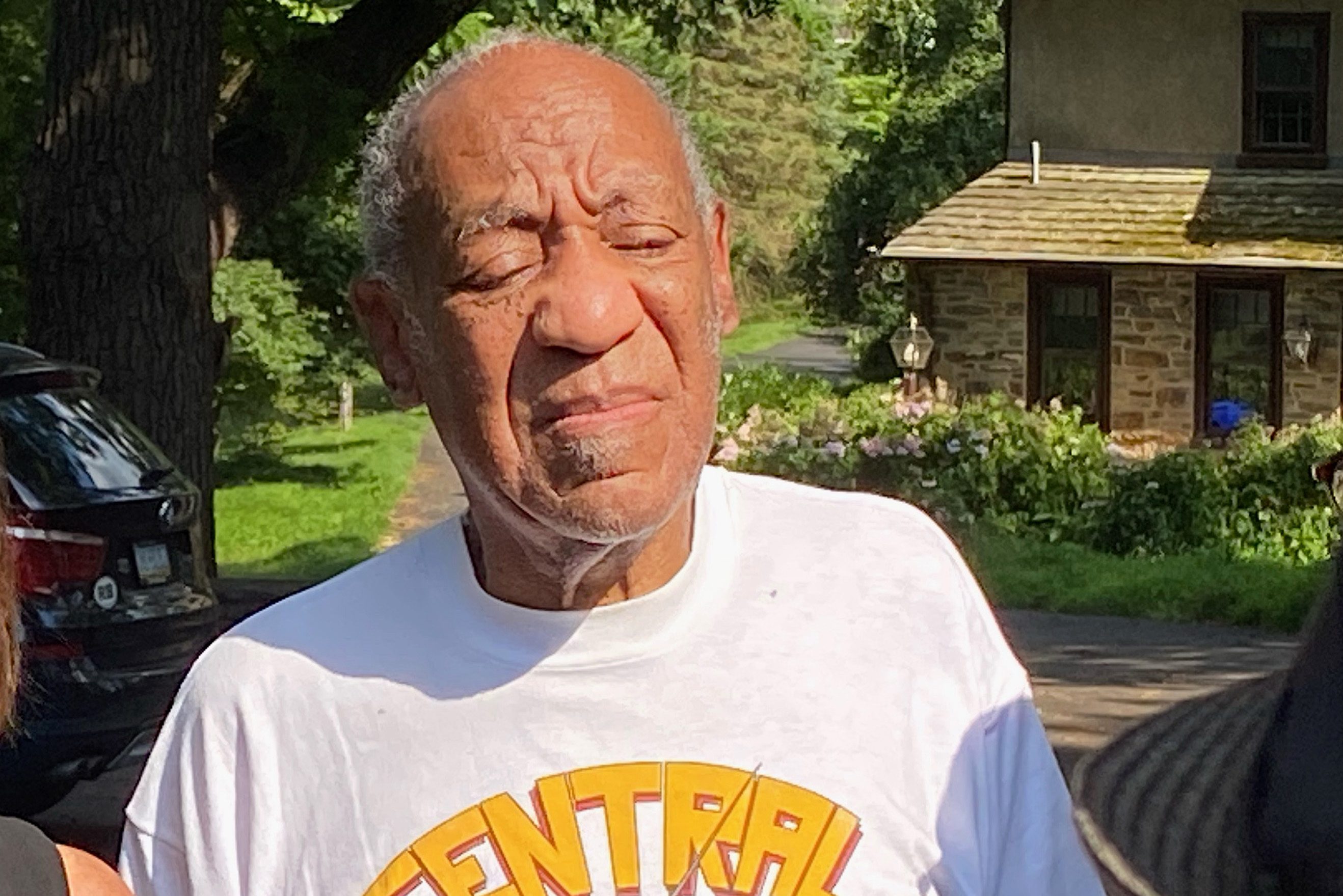 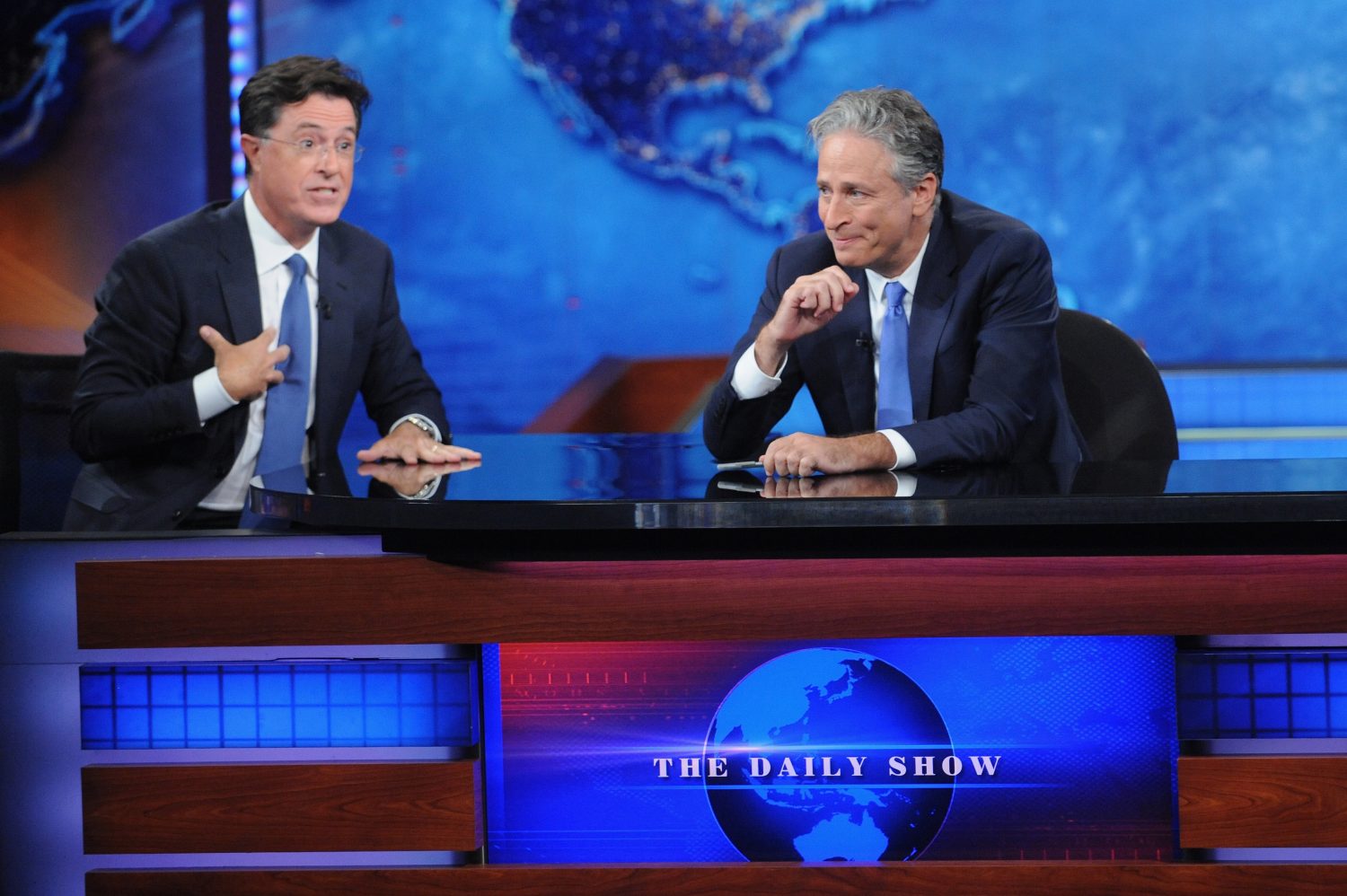