The disgraced comedian also is reportedly filming a five-part docuseries

Bill Cosby speaks to reporters outside of his home after being released from prison on June 30, 2021.
Michael Abbott/Getty Images
By Bonnie Stiernberg @aahrealbonsters

The shocking decision last week to overturn Bill Cosby’s indecent assault conviction and release him from prison on a technicality was a slap in the face to his victims, survivors of sexual assault and women everywhere — and now we’ve got insult to add to the injury. TMZ reports that Cosby is planning a return to standup comedy as well as a five-part docuseries now that he’s free.

The 83-year-old comedian’s representative Andrew Wyatt told the publication that Cosby is eager to hit the road and perform again, and he said the disgraced former Cosby Show patriarch’s team has already reached out several comedy clubs and promoters who reportedly “say they are open to the idea.”

His team’s apparently banking on that idea, because they’re also currently filming a five-part docuseries about Cosby’s life, legacy, trial and prison time that will include an interview with Cosby himself as well as his family, friends and other celebrities. TMZ also reports that Cosby is kicking around the idea of a speaking tour where he would make “appearances in prisons, schools and neighborhoods, talking to folks about being better citizens and curbing violence.”

Of course, all of this would be disgraceful; Cosby was released not because he isn’t guilty, but because a judge ruled that he was denied protection against self-incrimination. In a 2015 deposition, he admitted to drugging women he wanted to have sex with (or, more accurately, women he wanted to rape, since someone who has been drugged cannot legally consent to sex) with Quaaludes.

That there are comedy clubs willing to book Cosby — who, as a reminder, is a serial predator who was accused by 60 different women of rape, sexual assault or sexual misconduct — as well as producers and an entire crew willing to work with him on a docuseries is definitive proof that there’s no such thing as “cancel culture.” If Bill Cosby doesn’t have a problem getting comedy gigs, how can any hacky standup looking for someone else to blame for their tasteless material not landing possibly argue it’s because “cancel culture has run amok”? If 60 accusers isn’t enough to convince a comedy promoter not to book someone, how many is? 100? 1000?

The sad truth is, no one is ever truly “canceled” as long as they continue to make other people money. But the level of entitlement displayed by Cosby is still pretty staggering. One would think that an 83-year-old man who has been accused of being a serial rapist by 60 women would be content to simply withdraw from the public eye and quietly enjoy his remaining years after being freed from prison on a technicality; instead, he has to subject us all to his presence. Can he really be so deluded as to think that what we really want after all this is to hear him tell jokes? 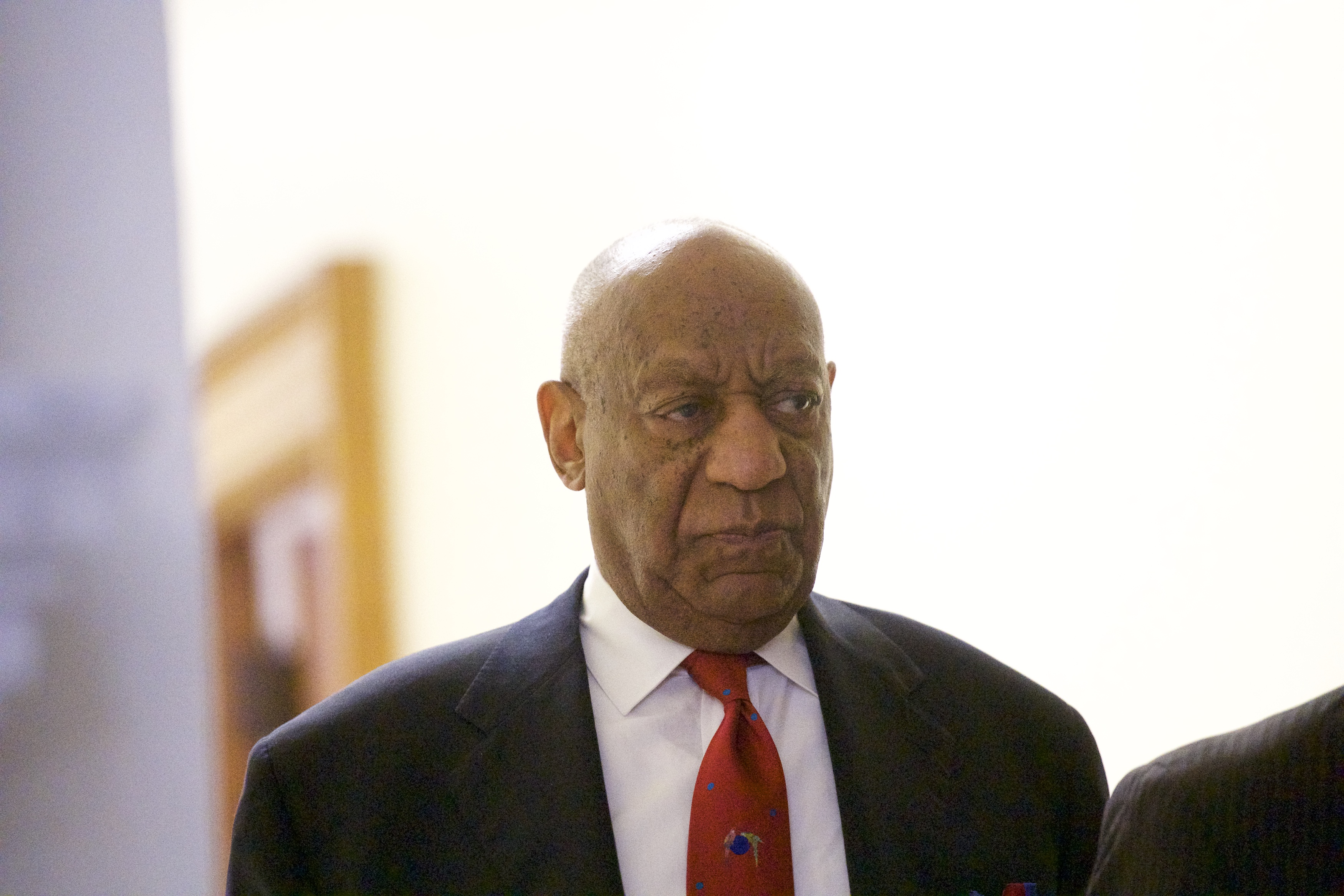