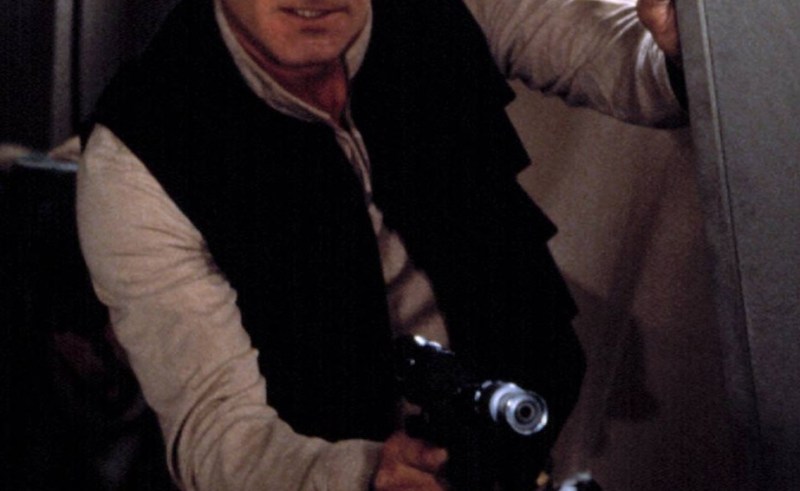 Today, RealClearLife is celebrating actor Harrison Ford’s 74th birthday by looking back on his stellar film career. One of the greatest action heroes in history, Ford has embodied some of the best-known and -loved characters, including Han Solo, Indiana Jones, and Jack Ryan. Hell, he’s even played the president of the United States. (Although Ford’s never won an Oscar, he was nominated for his portrayal of John Book in 1985’s Witness.) Take a look at some of the actor’s most iconic scenes below.