Valerie Taylor is one of the first to capture great white sharks on film and dive with them without a cage. Along with her husband Ron, she was involved with the world’s first documentaries on great whites, and was called upon by Steven Spielberg to capture the shark footage seen in the 1975 blockbuster Jaws.

These days, Taylor is trying to secure protections for great whites and the rest of the marine world through her work as an activist and conservationist, work that has earned her the Order of Australia. She is the subject of the new documentary Playing With Sharks, which premiered at Sundance and was acquired by National Geographic Documentary Films.

Below, Taylor describes her first experience in the water with a great white shark, and what is was like to film those sequences for Jaws. Her story appears as told to Charles Thorp, and has been edited and condensed for clarity.

I taught myself to SCUBA dive off the coast of Australia, along with my husband Ron, and our first was pursuit was spearfishing. Eventually became national champions in the sport, until we both decided to quit after winning the titles.

During my time as a spearfishing lady, there were always sharks around, because they were interested in the fish that I caught. I would usually just give them the catch — or swim away whenever they got too close.

The first time I saw a great white properly in the water, I was in a shark cage in Australia. It was like seeing an underwater freight train coming out from the mist. He swam straight towards the cage and crashed into it. I remember thinking, “Wow, this is some beast.” It is the epitome of a wild animal, and the epitome of an apex predator.

Ron and I started working on great white videos, some of the first, and the director Peter Gimbel saw one of them. This was in the early ‘70s, and he decided to cast us for his feature documentary Blue Water White Death. The movie followed us during some of our dives and spotlighted the work that we were doing at the time with sharks.

That was seen by two movie producers, Richard Zanuck and David Brown, who sent us the galley proofs for a new book coming out called Jaws. They asked us if we thought it would make a good movie. We both read it and thought, “Yes!” It was very interesting, not to mention we saw work for ourselves in it, so that helped to motivate us in giving the positive review.

Once the movie was going they hired us immediately. They smartly decided to get the live shark footage before filming the rest of the movie, because it would be much easier to adjust the acted scenes than to change what the real sharks were doing. We employed Rodney Fox, who was an abalone diver, to go on the shoot with us. He handled the baits, and helped with the other boat work.

We decided to stay on familiar ground in South Australia, off of Dangerous Reef, to get the footage. It was an area well known for great whites. They were attracted there by the great number of sea lions that lived there. Ron had his big film camera on hand, and that is what we used to get the footage that they needed.

The shark in the movie was supposed to be 25 feet long, and the sharks on the reef were closer to 15 or 16 feet long. So to keep the appearance right, we went out on a very small boat, built a smaller shark-proof cage, and hired a very short actor. We learned after the fact that he really didn’t know how to dive, and was worried about being around the sharks. At that moment there were about three large great whites gliding around outside.

We didn’t want to force anyone into the cage, and it was good that we didn’t, because suddenly a huge 16-foot great white got caught in the wench that was connected to the cage. The shark started thrashing around, the wench broke off the side of the abalone boat, and fell down into a frothing mess in the sea. The cage was destroyed — clearly not as shark-proof as we had thought.

If that actor had been in the cage when this happened, he would have died. We were fortunate that he was so reluctant. We were even more fortunate that Ron was already in the water and filming. I had run across the boat to grab our other camera and started filming from above as well. It was some of the most incredible shark footage anyone had ever seen, so of course the studio was happy.

They rewrote the script to reflect the shark breaking up the cage, because that was a pretty dramatic sequence, and would be silly not to use it. We captured a lot of great footage during those trips. There were a lot of large sharks, and was a lot of great, what we call “action” happening. Every time you see a full great white shark in the movie, it is an Australian great white playing the part of the American great white.

Our work didn’t end with the shark footage. Ron went on trips to America to meet Steven Spielberg and help them build Bruce, which is what they nicknamed the mechanical shark that plays Jaws. Eventually the studio flew both of us over to Martha’s Vineyard to check out the set and meet all of the actors. I got to know them all quite a bit, but Roy Scheider used to sit with us on the beach when we were playing extras. He was very interested in the marine world.

The film was very successful, which was good, but we were a bit horrified by the way that some people reacted to the film. They became afraid of the water. They became terribly afraid of sharks. One woman even told me that she was afraid to get into the bath after seeing it. That seemed ridiculous to me. You don’t go to New York and worry about King Kong hanging off of the Empire State Building, because it is a fictitious story. In the same way, you don’t go into the ocean and worry about Bruce.

The biggest shark that I ever saw in the ocean in Australia was probably around 20 feet long, and we called her Big Mama. But I have learned during all of my experiences that sharks aren’t looking to eat people. I myself have been bitten four times, but I have always been able to pull away after. They aren’t out there looking for us, but they are being hunted as trophies.

Great whites are an important part of the underwater ecosystem, and it is sad to see them killed for no reason. They are slow breeders, and their numbers are already low. I haven’t seen any sharks the size of what we had around when we were doing the movie. That is why I have dedicated my life to getting them protected. I hope people will open their minds, and help me save these great, wild animals. 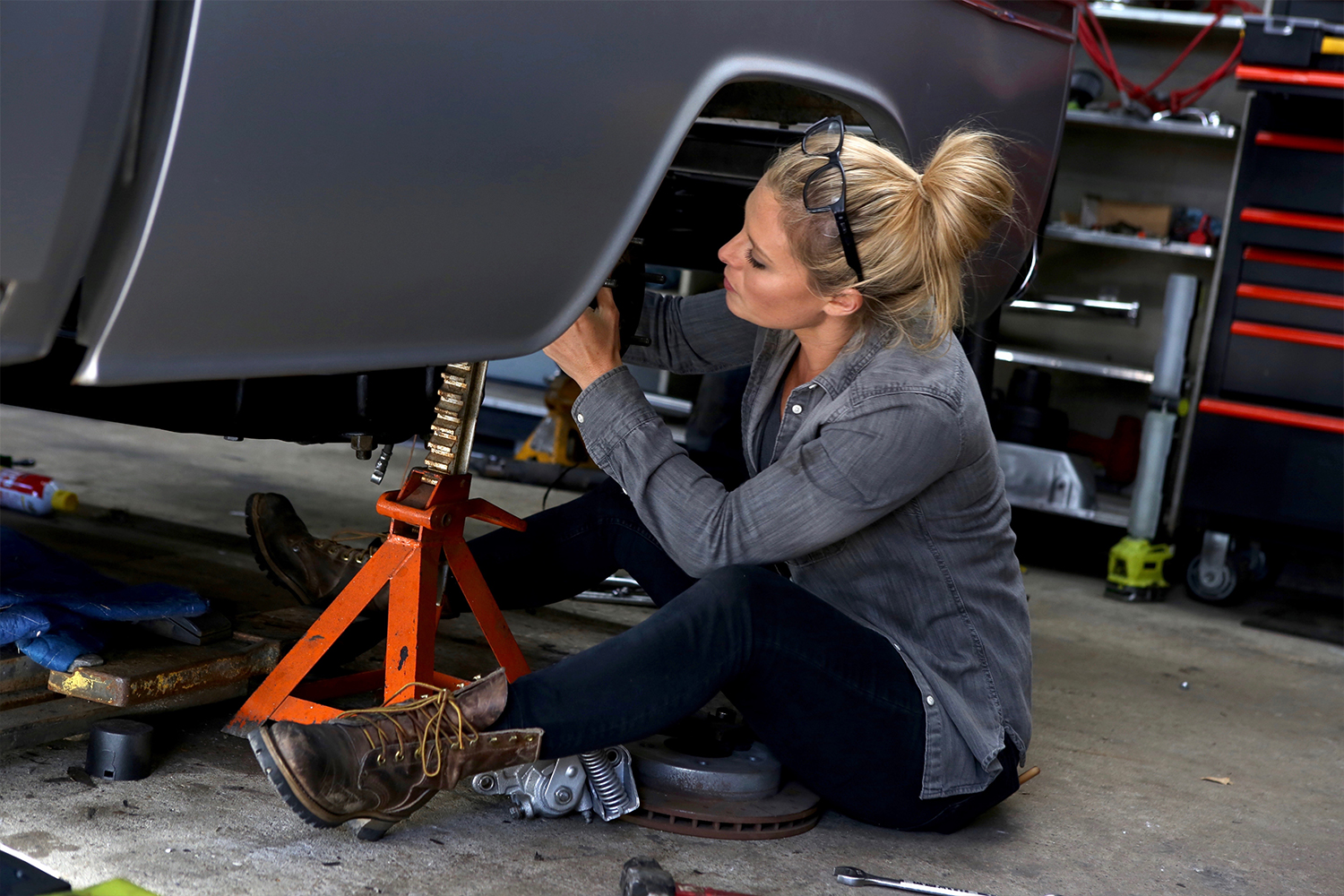 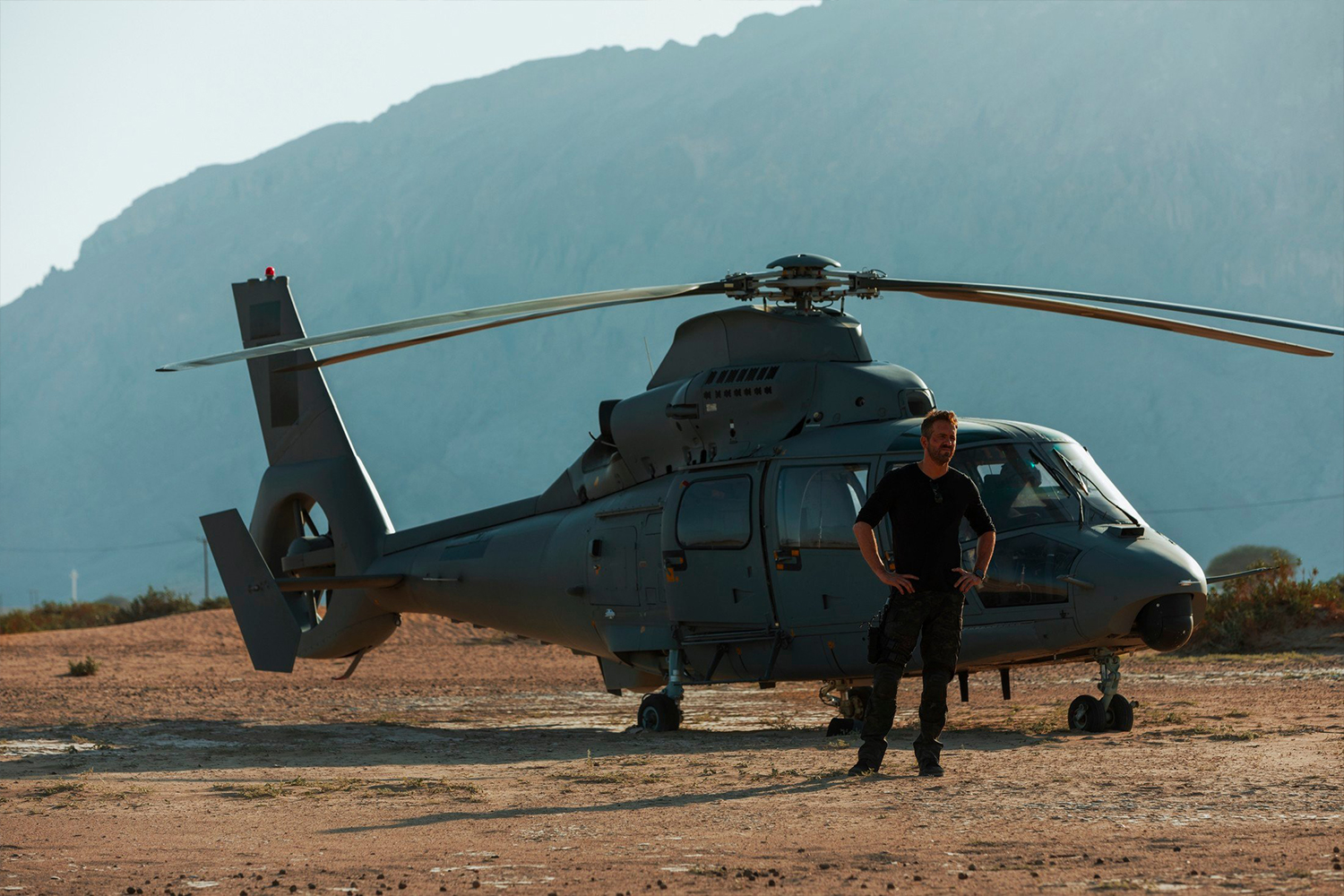 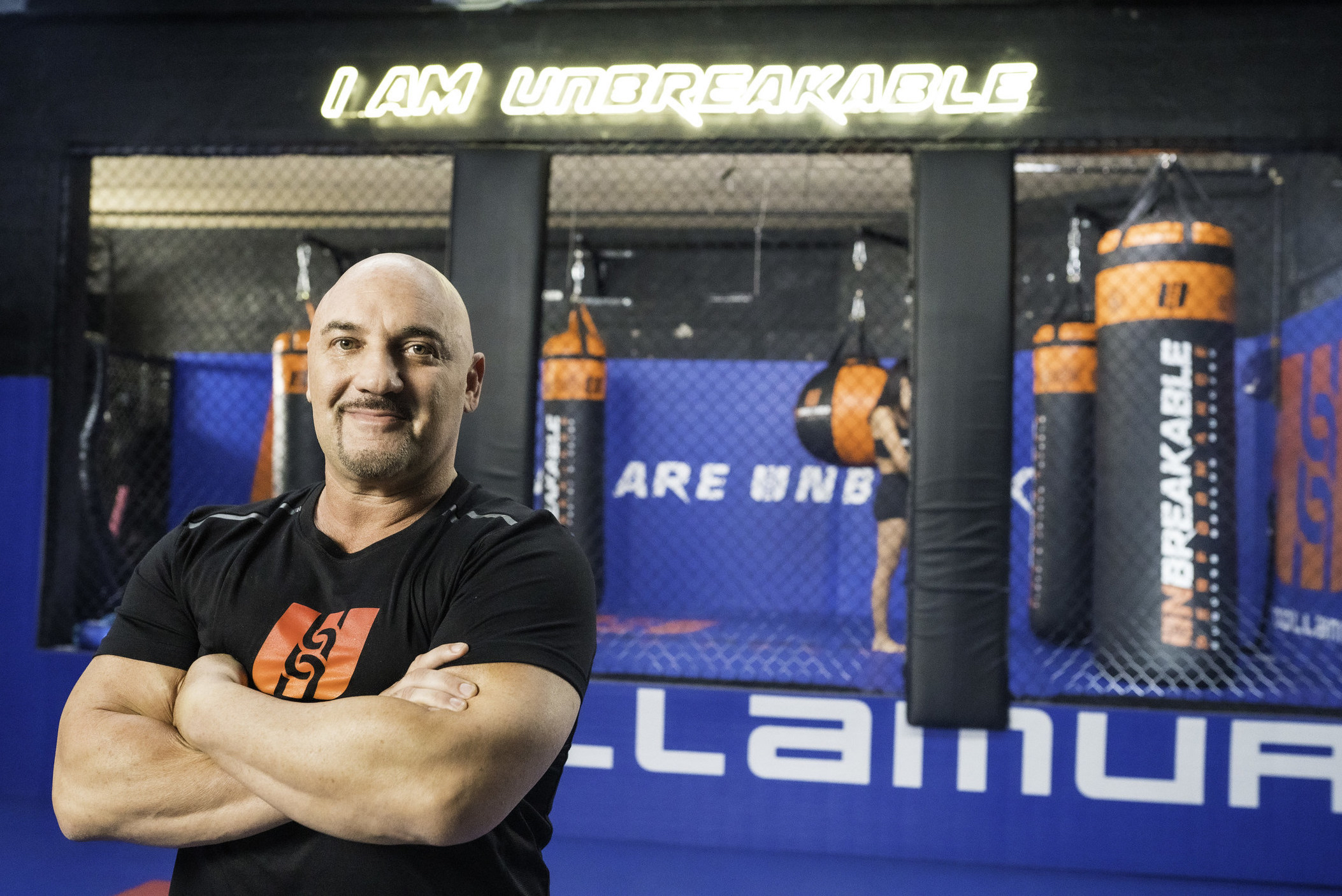