From 'Aladdin' to 'Mary Poppins Returns,' chances are you'll be seeing some familiar faces in the background. 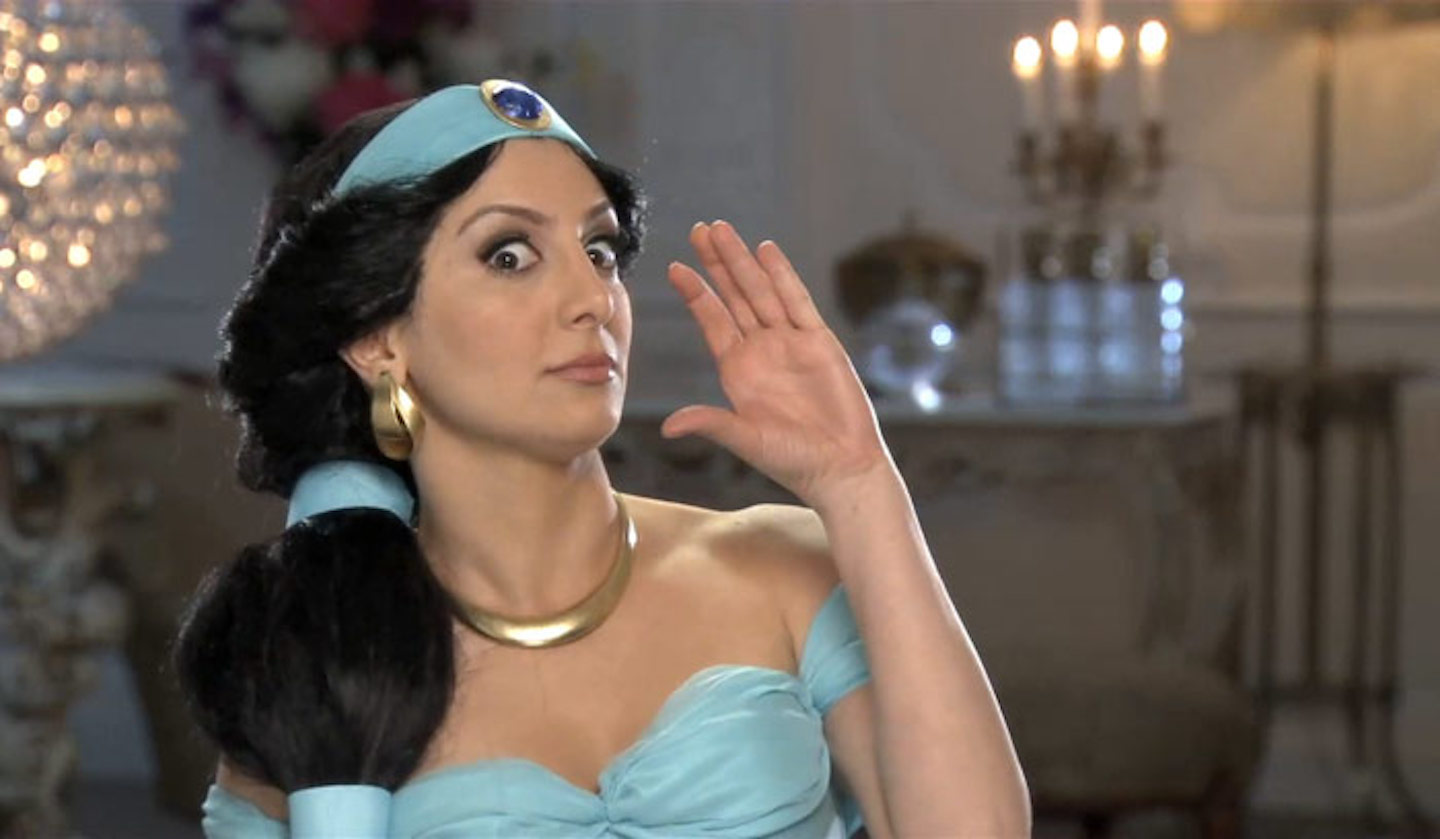 Yes, we were all excited when it was revealed at Disney D23 Expo—Mickey’s own version of Comic-Con—over the summer that three of the most beloved musicals in the studio’s oeuvre would be getting live-action remakes. The live-action Lion King has the most star-studded cast, including Beyonce, Donald Glover and James Earl Jones; closely followed by Mary Poppins Returns with Emily Blunt, Colin Firth, Emily Mortimer and Ben Winshaw. Live-action Aladdin managed to pull in Will Smith for the Genie role.

But what about the non-leading ladies (and gentleman) that will be lending their talents to the movies? Disney has always been known for its great vocal cameos (Frozen alone included Jonathan Groff, Alan Tudyk and Crazy Ex-Girlfriend’s Santino Fontana), but this upcoming slate knocks even the live-action Jungle Book out of the park. Below, some of the actors we’re most excited to see take on roles in the upcoming Disney remakes/sequels. 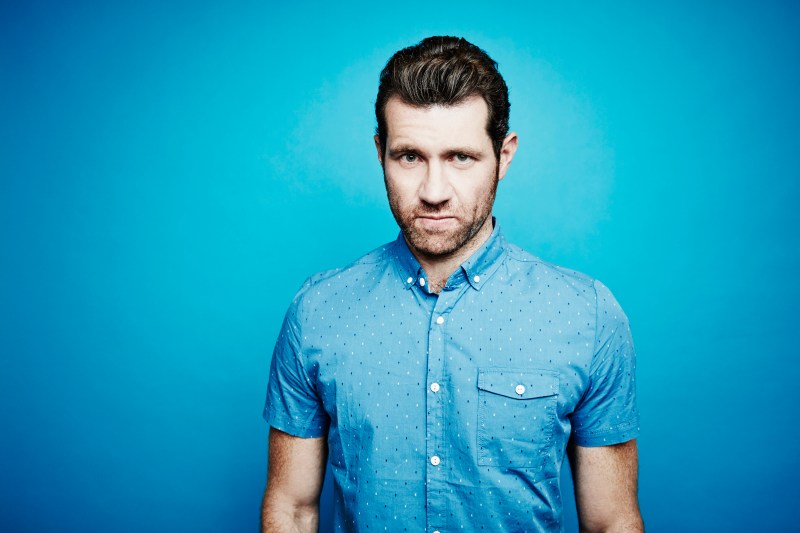 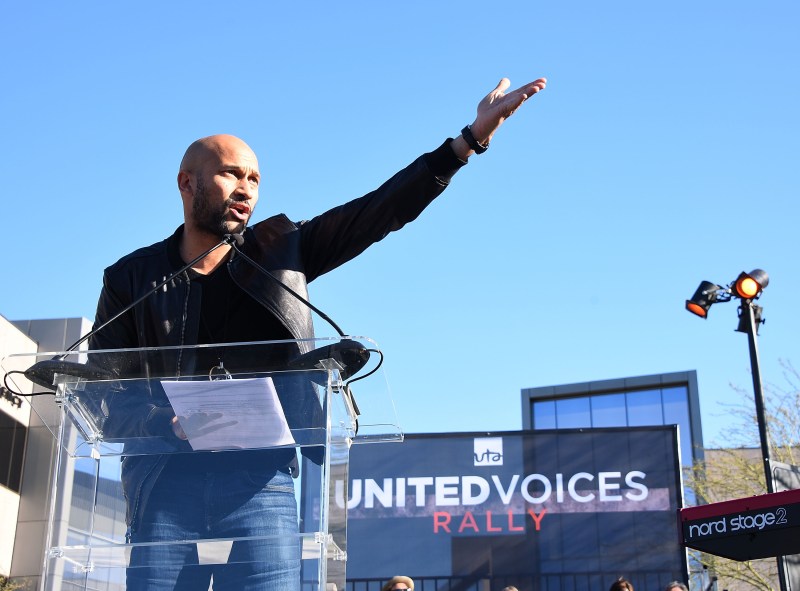 Keegan-Michael Key as hyena Kamari. He’s already got the stance down.
(Photo by Araya Diaz/WireImage)
WireImage 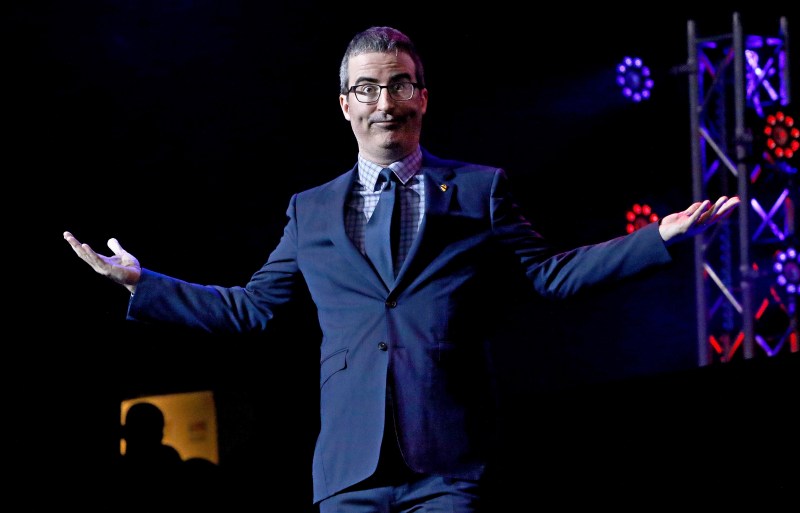 John Oliver as the toucan Zazu, a role originated by Mr. Bean, himself, Rowan Atkinson. (Photo by Jim Spellman/WireImage)
WireImage

As for the upcoming Aladdin, the cast may contain fewer A-listers, but they make up for it in up-and-coming talent. 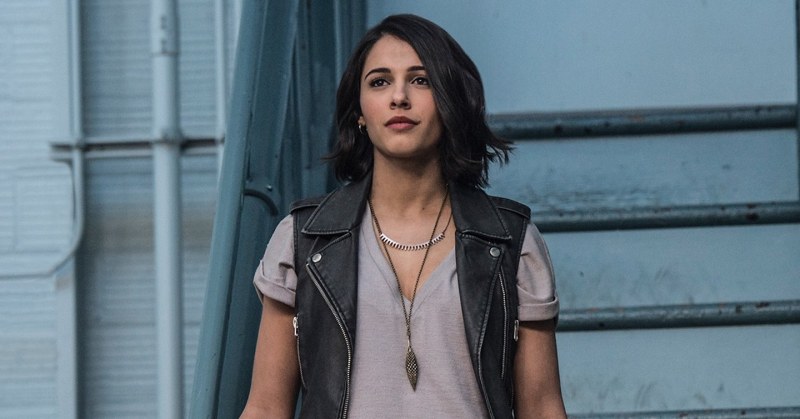 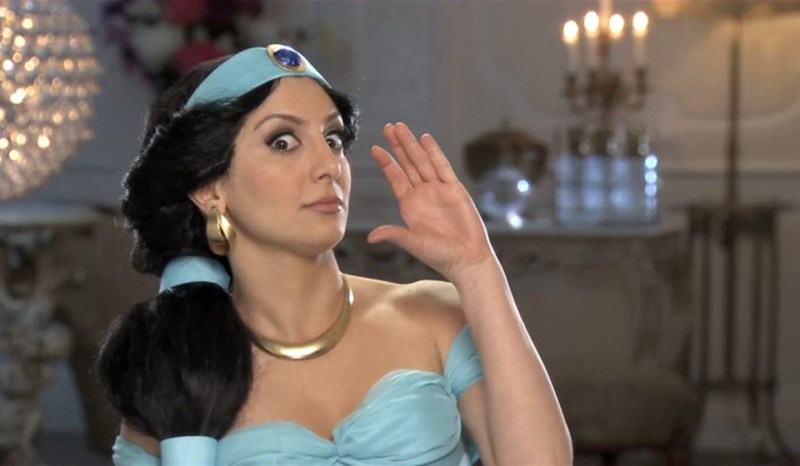 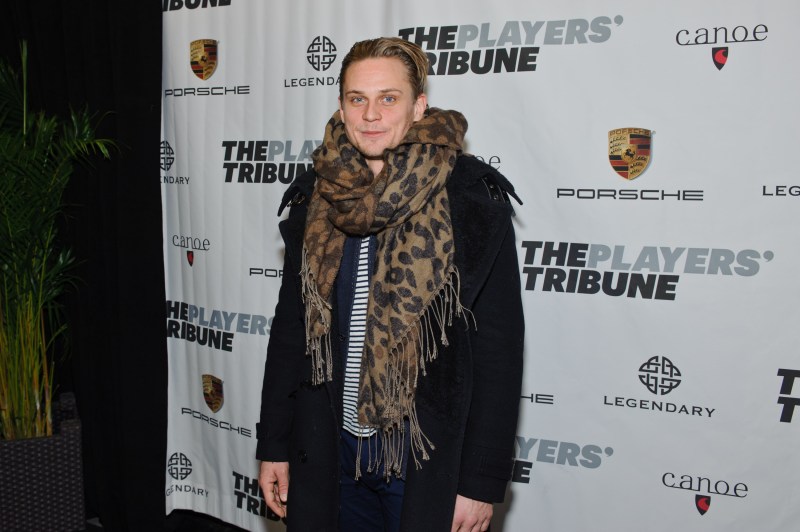 But for true musical geeks such as myself, there’s nothing I’m more excited about than Mary Poppins Returns, which takes place during the Depression
after all the Darlings have grown up. 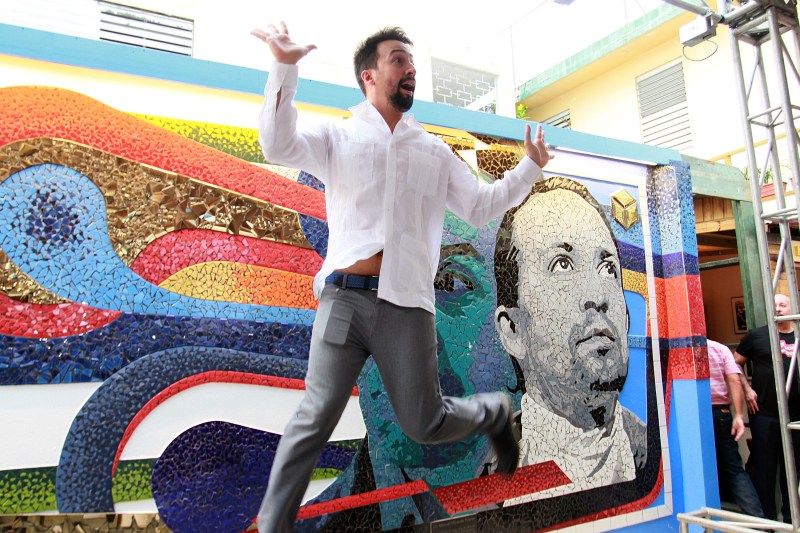 National treasure (no, literally: the man is a MacArthur Genius) Lin-Manuel Miranda as “Jack.” Not much is known about his character, but we have a sneaking suspicion he might be Bert2.0.
(Photo by Gladys Vega/Getty Images)
Getty Images 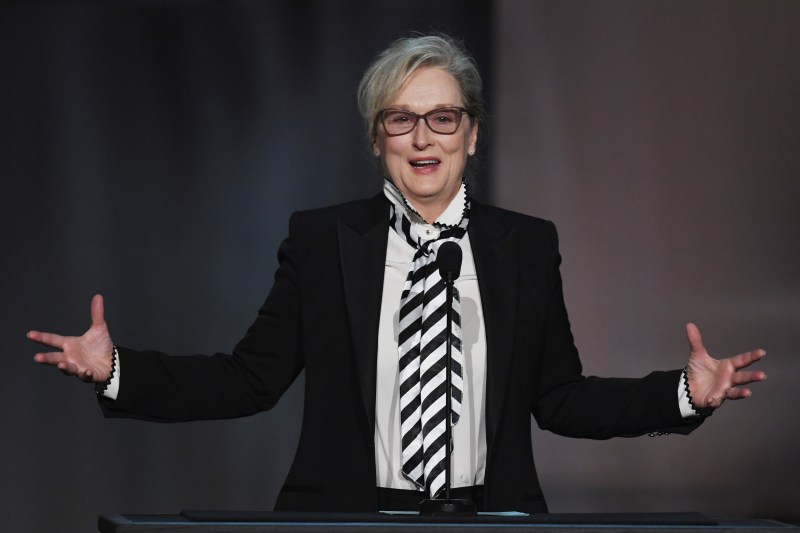 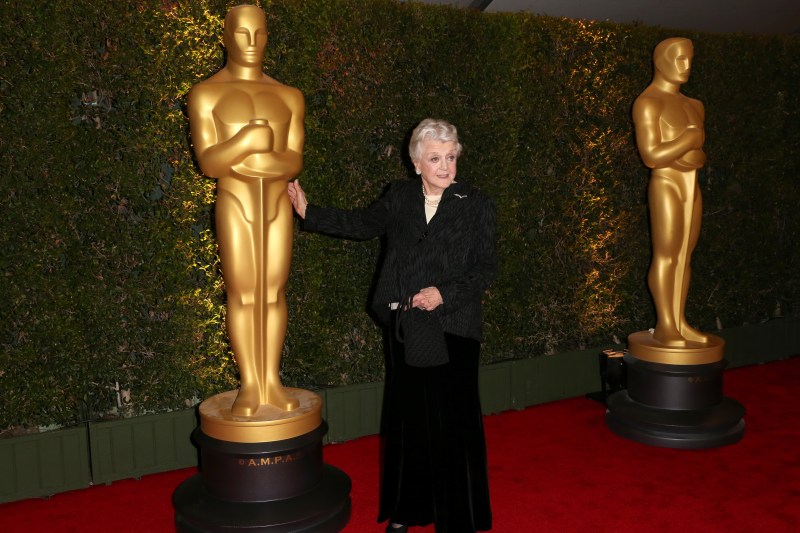 No stranger to Disney, Angela Lansbury will be playing a character named Balloon Lady. Maybe having a job description that included ‘Feed the Birds’ turned out to be the wrong career track? (Photo by Frederick M. Brown/Getty Images)
Getty Images