Why Clint Eastwood Is Still a Knockout at 88 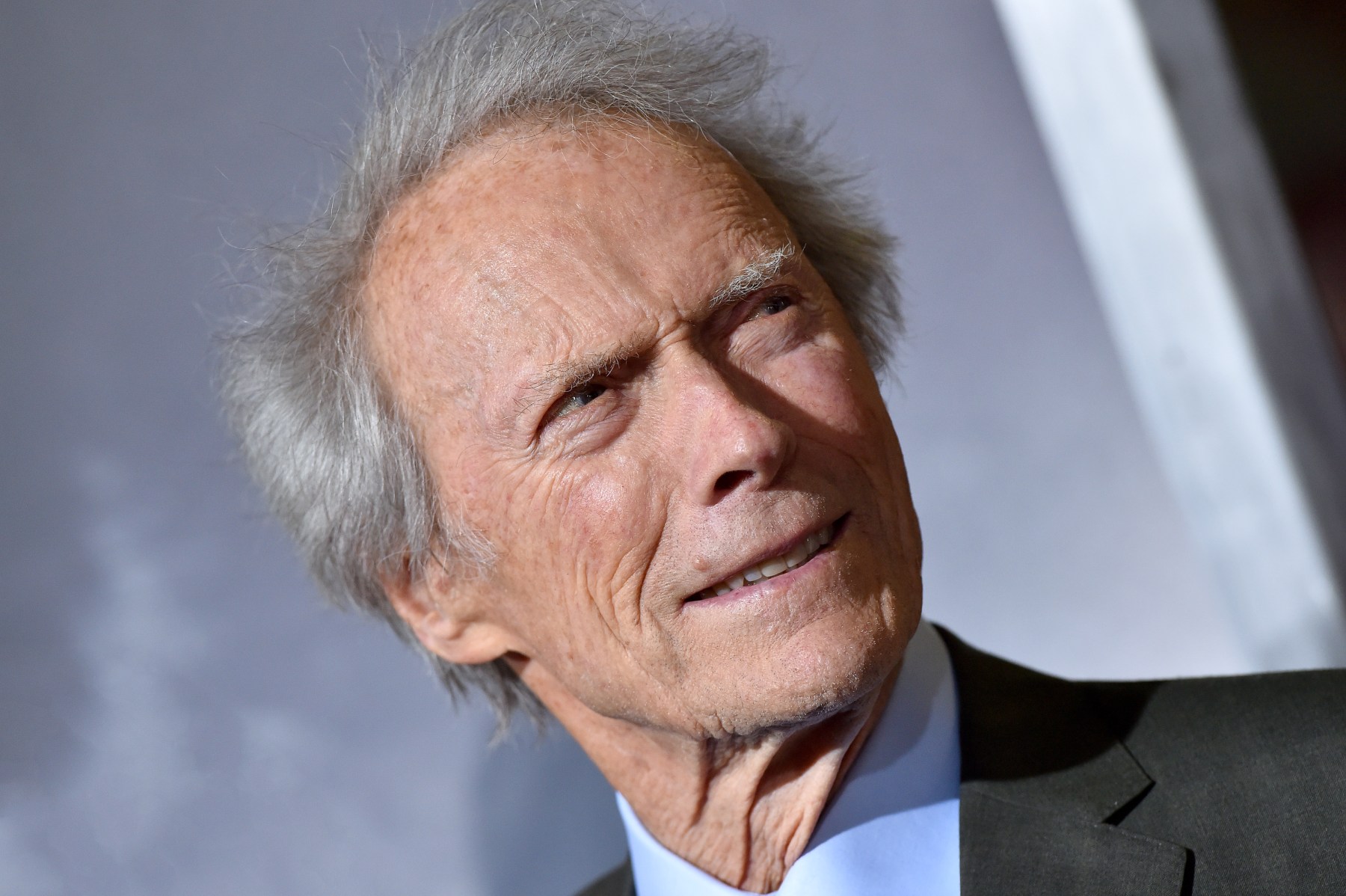 I’m going against the flow today to celebrate old boy octogenarians Clint Eastwood, Robert Redford and the late, great Burt Reynolds. I staunchly advocate inclusion but is it a zero sum game? I hope not. I don’t want to sacrifice the pleasure of these sexy, crackerjack performers who almost never phoned it in on the altar of change.

Clint Eastwood has given me a lot of pleasure over the last decades – arguably more than he gave his multiple ex-wives. When I see the trailer for The Mule, the drama of a crusty failed father and husband forced to be a drug mule well past retirement age, I see an actor who isn’t holding anything back. This could be his last performance. He directs himself in that classic Hollywood trope: one last heist — or one last lead role.

Sure, at 88, Clint’s had his Hollywood nips and tucks – but that sun-wrinkled California raisin face still knocks me out as much as the half-hidden visage under the cowboy hat in A Fistful of Dollars.

Crisscrossed with laugh and worry lines, dry skin stretched like a tarp over cheekbones, his mouth slack: this face is the sum of a life not entirely awash in virtue or hiding behind sanctimony. There’s no vanity. He’s confident of those talents he does have. Is he a great actor? Not if you’re looking for King Lear. But as a star he still shines. And as a director he still has narrative drive; after all, he won two Best Director Oscars for Unforgiven and Million Dollar Baby – but never one for acting.

In the current climate, perhaps we behave like Clint’s success was a foregone conclusion – that maybe he got a white male pass. But that’s revisionist history. When I talked to Reynolds in April 2017 at the Tribeca Film Festival about the aptly titled The Last Movie Star, he waxed elegiac. And he gave me an idea of what it was like in the early days kicking around with Clint, who remained a close friend according to the actor.

The virile he-man pair bonded one day when Universal fired them both. Why? Burt laughed: “Just from being bad actors. And they were right. And we were leaving, we’re walking down the street to his truck and my car, and I said, ‘you’re in a hell of a lot of trouble.’ And he said, ‘why?’ And I said, because I can learn to act. You’re never going to learn to be funny or have a personality or speak.”

Was Burt a jerk? Read no further than Sally Fields’ memoir, In Pieces. The macho-macho man had regrets – about Sally, and about how he’d pissed away his talent on a lot of second-rate films and squandered the cash. Like his idol Marlon Brando in On the Waterfront, maybe “he coulda been a contender,” and in his final years he worried about selling out to Hollywood. But he wasn’t just the guy who did Deliverance, or the charming rogue of Smokey & the Bandits. Think of his work over a lifetime – Boogie Nights, Starting Over and The Longest Yard, to name just three.  He had the chops, if not the strength of character – and that was true right up to his work in the super low budget The Last Movie Star.

That brings me to my generation’s Brad Pitt: Redford. We swooned to The Way We Were, cheered him on in The Natural and got literary when he played the title role opposite Mia Farrow in The Great Gatsby. And now, after nearly sixty years on screen, he played his brand of Western American charm like a virtuoso in The Old Man & the Gun, a bank robber so genial that the tellers he left behind continued to talk about his good manners. While he’s on the Oscar fringe here, he’s never been better, his charm never brighter. And, damn it, opposite co-star Sissy Spacek, he’s still got game.

While we clash – and will continue to clash – about including all Americans in our unique and morphing national art form, it’s important not to entirely lose sight of the greats and their legacy. Burt passed. Clint is nearing 90. Redford is spry at 82, with the wrinkles upon wrinkles that come from too many hours in the Sundance sun. I suppose my plea is let’s not throw the old white guys out with the bathwater. This isn’t a zero sum game – let’s both be inclusive and recognize the talent and longevity of this generation of actors.