How a silly, year-old meme turned into a feel-good charity event to benefit a Nebraska community

It’s always a beautiful day when an internet meme is brought to life.

On Saturday, hundreds of people named Josh took to a park in Lincoln, Nebraska, for a pool noodle battle to determine which of them would be allowed to keep the name Josh. Now known as the Josh Battle, Josh Fight or Josh vs. Josh vs. Josh, the event was born out of a meme created exactly one year ago from Saturday.

According to a Reddit post, the creator of the Josh battle royale, 22-year-old Josh Swain, explained that on April 24, 2020, “under a spell of pandemic boredom,” he created a giant group chat with all of the people he could find on Facebook who had the same first and last name as him. He challenged all of the Josh Swains to a fight that would take place on April 24, 2021, at 12 PM in Lincoln, Nebraska, and only the victor would be able to keep the name. In the Reddit post, Swain clarifies that challenge was a complete joke, but once he posted a screenshot of the message to Twitter, the internet ran with it — to the extent that it remembered the proposed battle a full pandemic year later.

“That doesn’t happen very often, so I’m afraid I have to oblige the internet and trek all the way across the contiguous United States to defend my name,” he wrote on Reddit.

According to local news outlets and Twitter, where the hashtags #JoshFight and #JoshBattle were trending, Swain wasn’t the only Josh to show up at Air Park in Lincoln on Saturday — hundreds showed up, ready for battle, with their mighty pool noodles in hand. Onlookers made brackets and hoisted signs rooting for Josh Swain, while the internet watched the battle through live streams and clips posted to Twitter and naturally made Josh-related memes.

All people named Josh were allowed to participate in the fight, per Swain’s Reddit post, but he and another Josh Swain from Omaha kicked off the festivities with a “grueling and righteous battle of Rock, Paper, Scissors,” which the creator of the event, Josh Swain, won. As for the main event, 4-year-old Josh Vinson Jr., dubbed “Little Josh,” was crowned victor and received a prestigious Burger King crown, a champion’s belt, a tiny trophy and the title of the one true Josh. In a post-fight interview, Little Josh proudly exclaimed, “I fight everyone.”

It was a silly but much-needed feel-good story at a time when bad news tends to dominate. And while the absurd battle and its memes were enough to provide a bit of joy, the event also raised over $12,000 for the Children’s Hospital & Medical Center Foundation, which provides medical care to children in the state of Nebraska — the same hospital where Little Josh received treatment at the age of two after suffering from seizures, his father told the Lincoln Journal Star. Spectators and participants were also encouraged to bring non-perishable food items to donate to a food bank in Lincoln. One participant said on Twitter they filled up four carloads full of donations.

There’s no word yet if the Josh Battle will be a yearly occurrence, and we likely won’t know until next April 24th. Regardless, it was a rare example of how, as Swain expressed in his Reddit post, “the internet can turn an exercise in absurdity into something beautiful.” 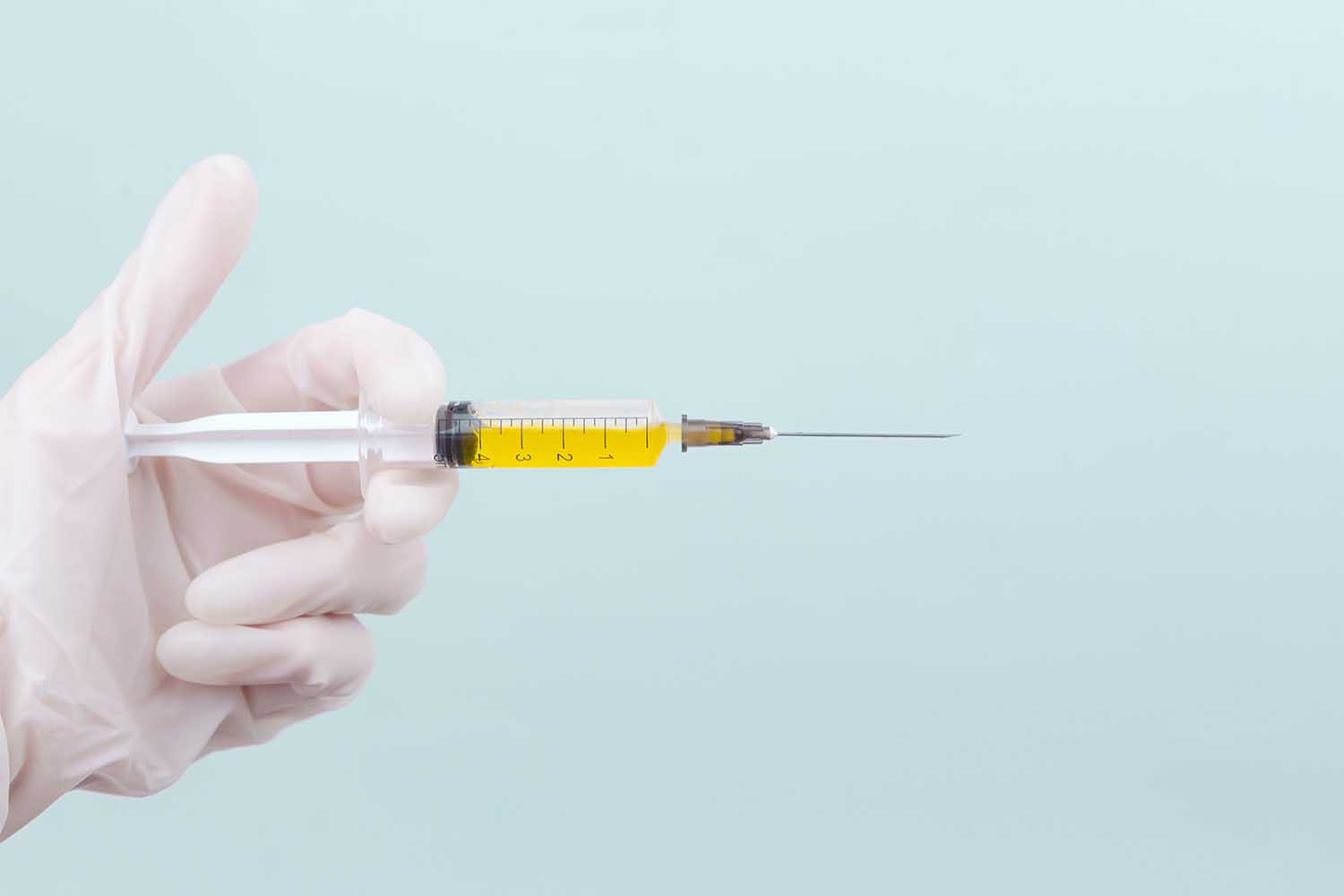 The COVID-19 Vaccine Turf Wars Are Upon Us 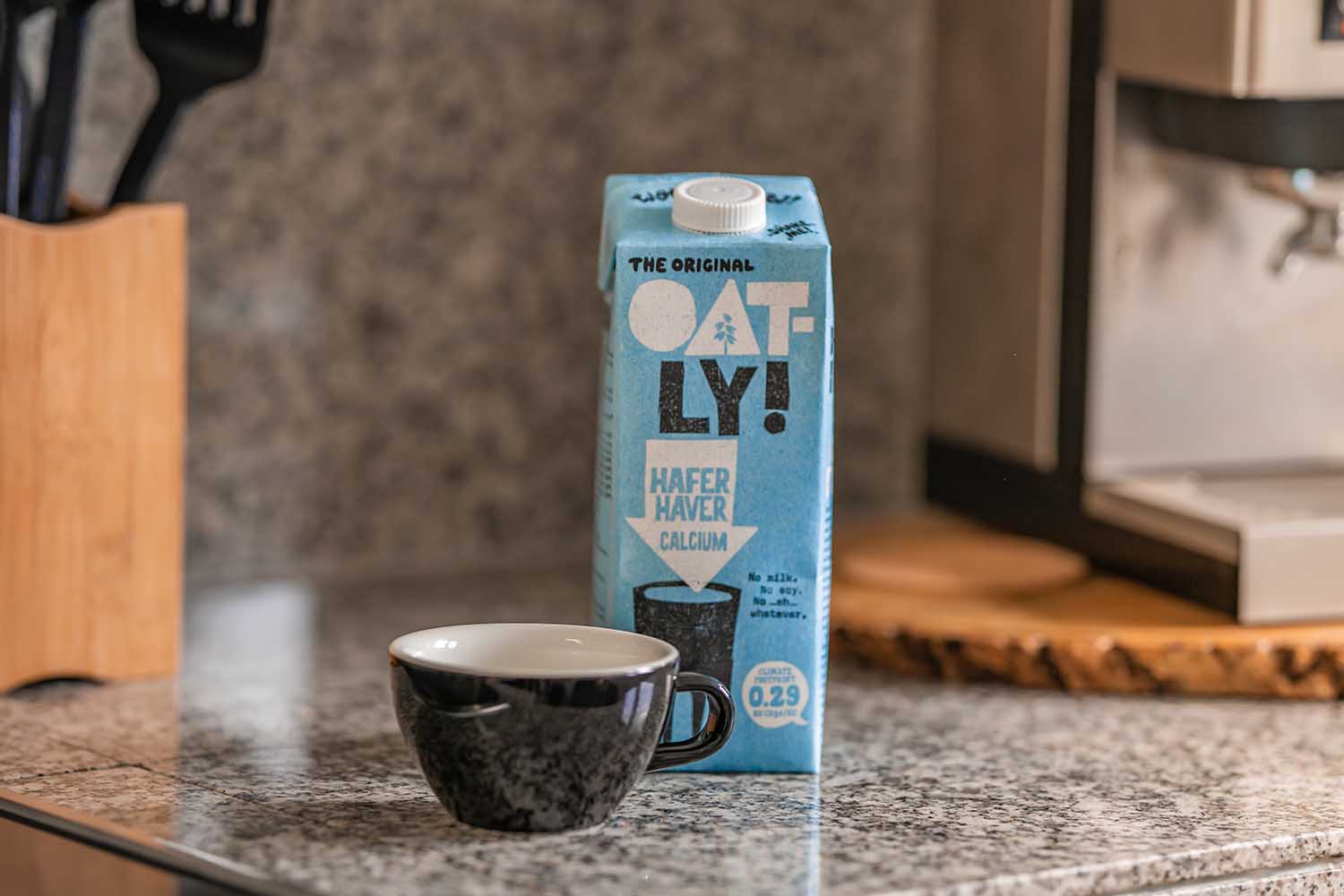 Why Is Everyone So Mad at Oatly Right Now? 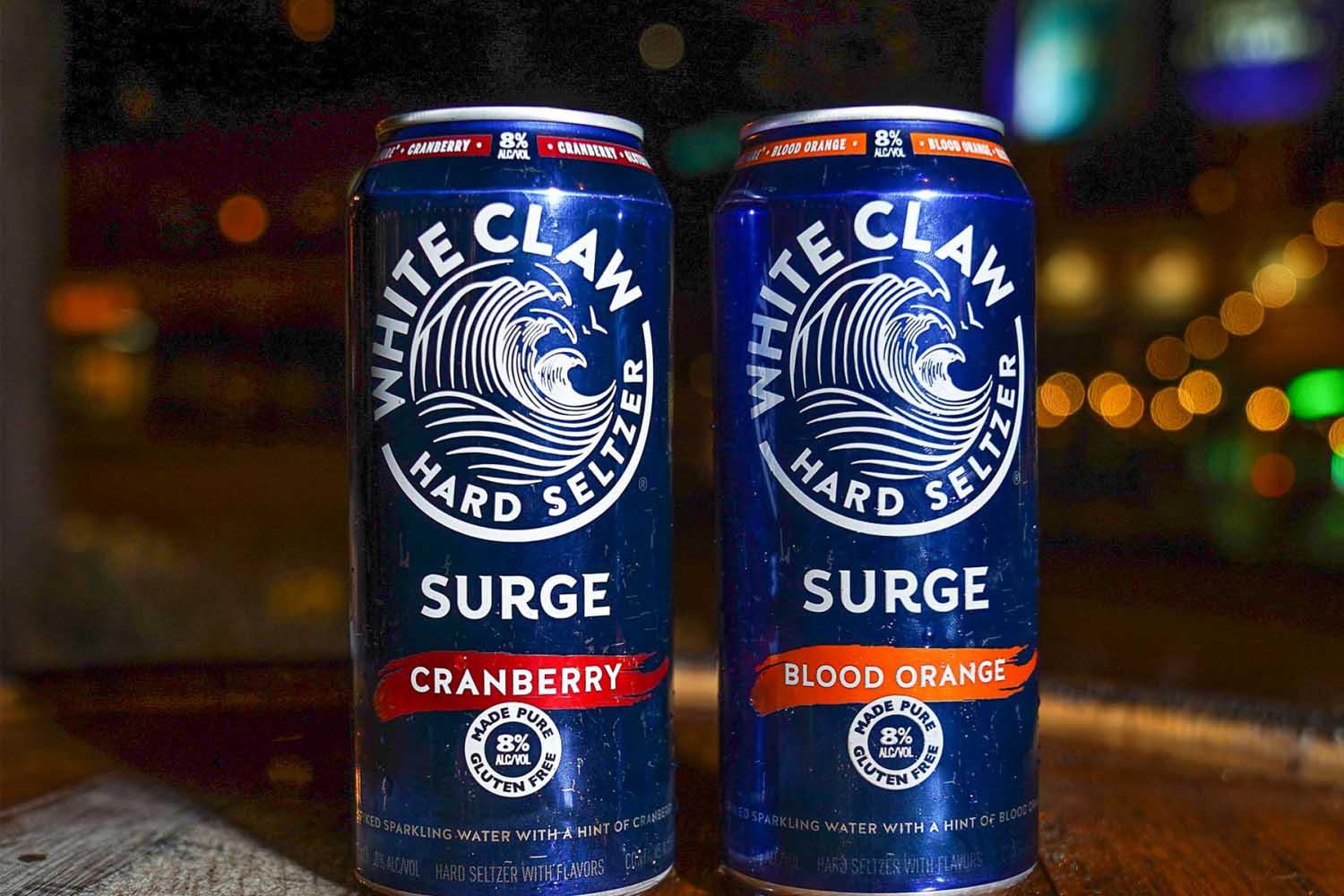