Why Is Everyone So Mad at Oatly Right Now?

If, like me, you count yourself among the many, many consumers of Swedish oat milk brand Oatly, yesterday may have been a tough one. The hip brand, which had recently been valued at $2 billion, began trending on Twitter and spurred some intense oat milk discourse after user @keccers tweeted a pull-quote and link to a story published by the newsletter Almanack salaciously titled “Oatly: The New Coke.“

“I’m still in awe that Oatly created super sugar grain juice, cut it with canola oil, and then successfully used (amazing) marketing to convince everyone that no, this is Good,” wrote @keccers, sending oat milk drinkers into a frenzy.

The story the tweet references, written by Nat Eliason, takes a closer look at Oatly’s brilliant “made for humans” marketing, which insinuates that Oatly is a healthy alternative to animal milk. Eliason argues that the process of breaking down oats to create that delicious, thick milk produces a sugar called maltose, and “quite a bit” of it, which is why you’ll see a “7g added sugar per serving” label on an original Oatly container. There’s no additional sweetener being added, it’s just the natural sugar created during the enzymatic production process. Eliason goes on to explain that maltose has the highest glycemic index, and in comparing the sugar in Oatly to the high-fructose corn syrup in Coca-Cola, writes that “sugar in Oatly has a higher gram-for-gram impact on your blood sugar than the HFCS in Coca-Cola.” Putting 12 oz of Oatly into your latte, he continues, is almost equivalent to adding a tablespoon of table sugar into your drink.

As one Twitter user pointed out, putting a tablespoon of sugar in a 12oz coffee isn’t the craziest thing in the world. So unless you’re chugging glasses of Oatly, you’re probably going to be fine with your continued oat milk consumption. Of course, if you are concerned about your sugar intake, you should certainly do your homework and look for other oat milk or alternative milk brands with less added sugar. But as one nutritionist wrote recently, oat milk can certainly be a part of a healthy diet. Oat milk is also loaded with nutrients and vitamins A, D, B2 and B12 and is a great source of calcium and fiber.

Lots of oat milk consumers also don’t drink oat milk solely for its perceived health qualities, but because it’s dairy-free, vegan-friendly and better for the environment, which is why I personally made the switch from almond to oat — it’s better for the planet. That’s because, like all alternative milk options, oat milk produces significantly less greenhouse gas emissions than dairy milk but uses one-eighth the amount of water that almond milk production uses.

Now, all of this leads to what I believe was the most disappointing realization of this Oatly discourse. It was not the brand’s alleged deceptive health-food branding, which I never really cared about and don’t think is that big of a deal, but its deceptive sustainability branding. I know that as a conscientious consumer, I should know better. Loads of brands tout their eco-friendly or sustainable practices when, in reality, they’re not exactly true. Oatly had slipped under my radar.

From yesterday’s discourse, I discovered that Oatly had drawn some backlash from consumers this past summer after signing a $200 million deal in July that included an investment from the private equity firm Blackstone. If you’re unfamiliar with Blackstone, which I imagine looks like Gargamel’s castle, the investment firm is a part-owner of Hidrovias do Brasil and Pátria Investimentos, two Brazilian companies accused of contributing to the destruction and deforestation of the Amazon (so not super eco-friendly.) Blackstone’s chairman and CEO Stephen A. Schwarzman was also a top donor to President Donald Trump, a president not really known for his progressive environmental efforts.

Maybe this sounds a bit nitpicky. Again, oat milk is still one of the best alternative milk options on the sustainability front. To my knowledge, Oatly is still utilizing sustainable practices in producing its milk, but I’m still not keen on giving my hard-earned oat milk money to a company with ties to this particularly creepy investment firm.

Regardless, consider this a little wake-up call for those of us who like to consider ourselves more conscientious consumers. Not everything is what it seems — even if it’s written in friendly bubble letters. 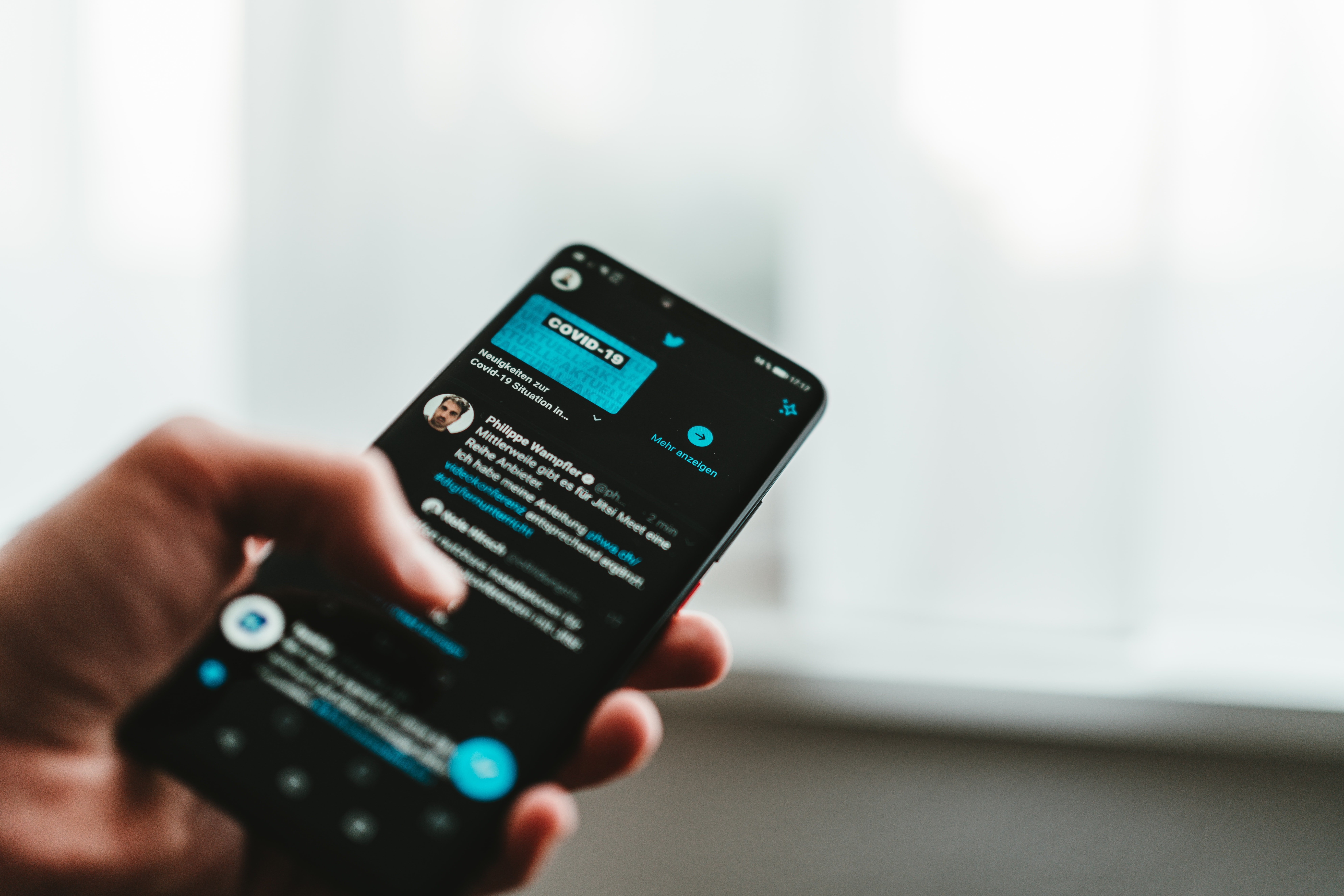 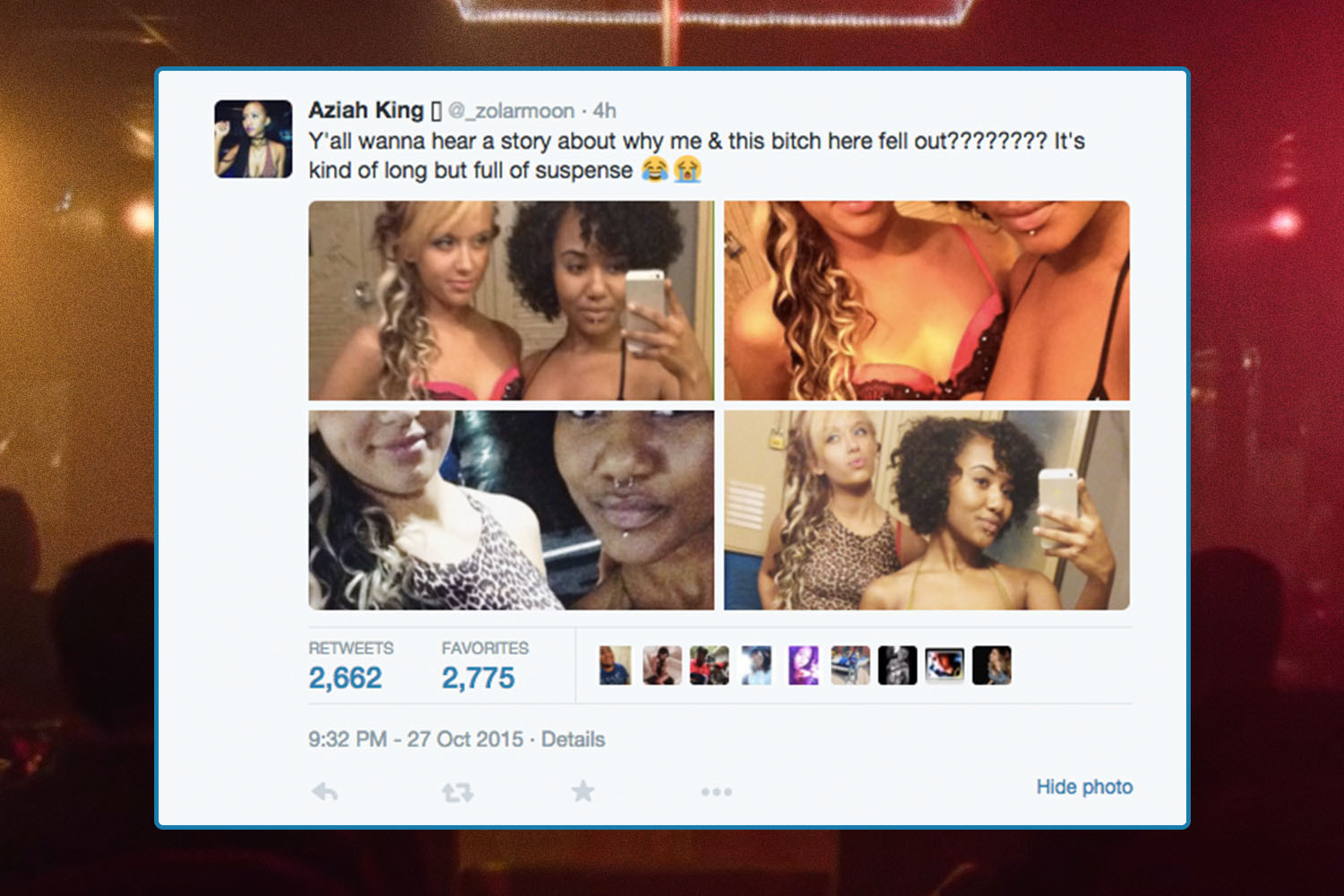 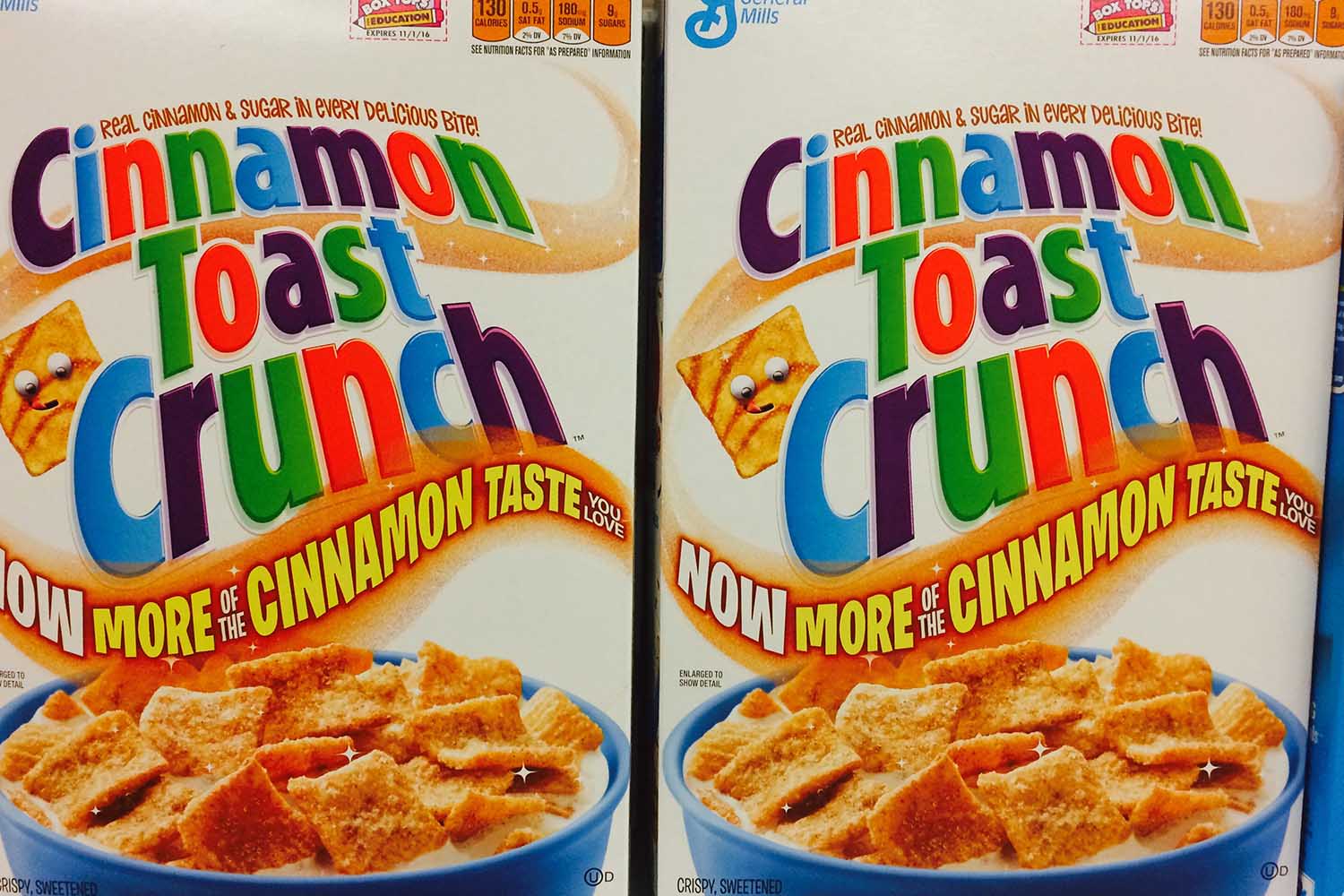