Even during COVID-19, some Instagram influencers still feel the need to try and influence.
Dino Reichmuth/Unsplash
By Nadja Sayej

In 1793, during the Yellow Fever epidemic, roughly 20,000 people fled Philadelphia — including George Washington, Thomas Jefferson and much of the federal government. They shared a common trait: they were all people of privilege, and had the means to flee.

Fast-forward 227 years to 2020, and, though the Centers for Disease Control and Prevention has advised Americans to avoid all nonessential travel, a handful of privileged people are continuing to do so. Influencers — be it mommy bloggers, fashionistas or cooking mavens — are roaming freely and flaunting it on Instagram, social distancing be damned.

Is the pandemic a vacation? No, but it’s business as usual for some of social media’s biggest oversharers, like fashionista Arielle Charnas and cooking queen Ali Maffuci. Some are calling them Covid-idiots, and others have resorted to threatening and berating them for their reckless gallivanting, from packing up RVs and road-tripping through Florida to hiding out in bourgeois retreats in the Hamptons. It’s not hard to find evidence of this: recent travel photos are literally all over their social channels.

“I see this as an equity issue, Drew Harris, a health policy professor at Thomas Jefferson University, tells InsideHook. “Coronavirus spreads exclusively through person-to-person contact and we know that 20 percent or more are asymptomatic spreaders. Anyone who travels to another area could potentially spread the disease. This puts people needlessly at risk. This pandemic will only stop when people stop spreading the virus.”

Charnas is a Manhattan-based influencer whose lifestyle blog, Something Navy, collects affiliate compensation on clothing sold through the site. Through her Instagram account, where she has 1.3M followers, she told followers on March 17 she tested positive for COVID-19, but 11 days later, she posted a photo of herself from the Hamptons.

Charnas isn’t alone. The Hamptons is filled by New Yorkers who are ditching their city life for homes in rural areas. Southampton’s population has surged from 60,000 to 100,000 over the past couple of weeks.

One local hasn’t seen them out and about, however. “We have not experienced rich people with COVID-19 arriving in droves,” said Dede Gotthelf, owner of the Southampton Inn. “Everyone that I have seen is respectful of distancing, wearing masks, bandanas and gloves for grocery shopping.”

Adding to the issue of New Yorkers invading the Hamptons, Charnas has been criticized for not quarantining for 14 days, as well as gaining the accessibility to a medical test, which many others can’t unless they have direct connections to medical personnel. 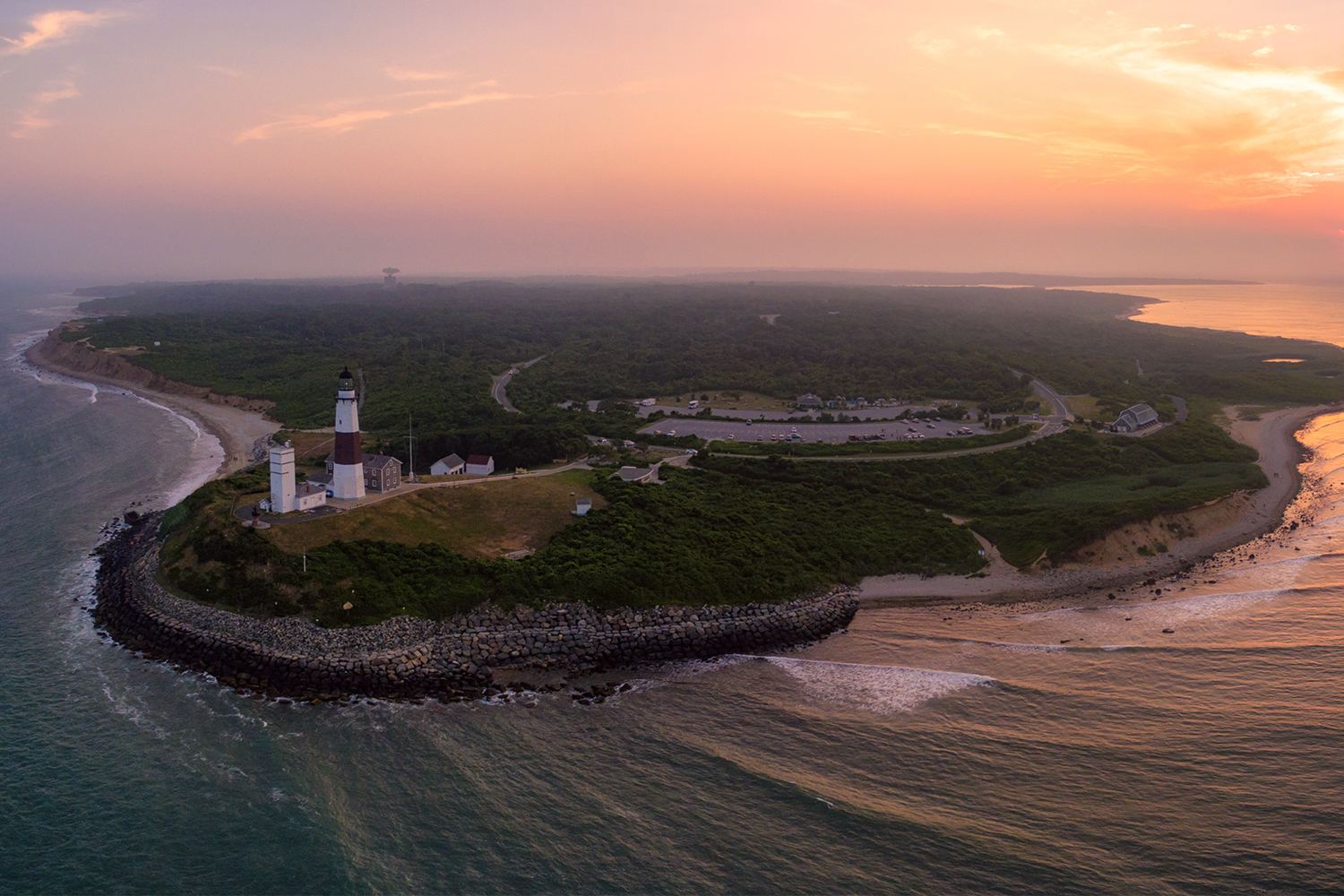 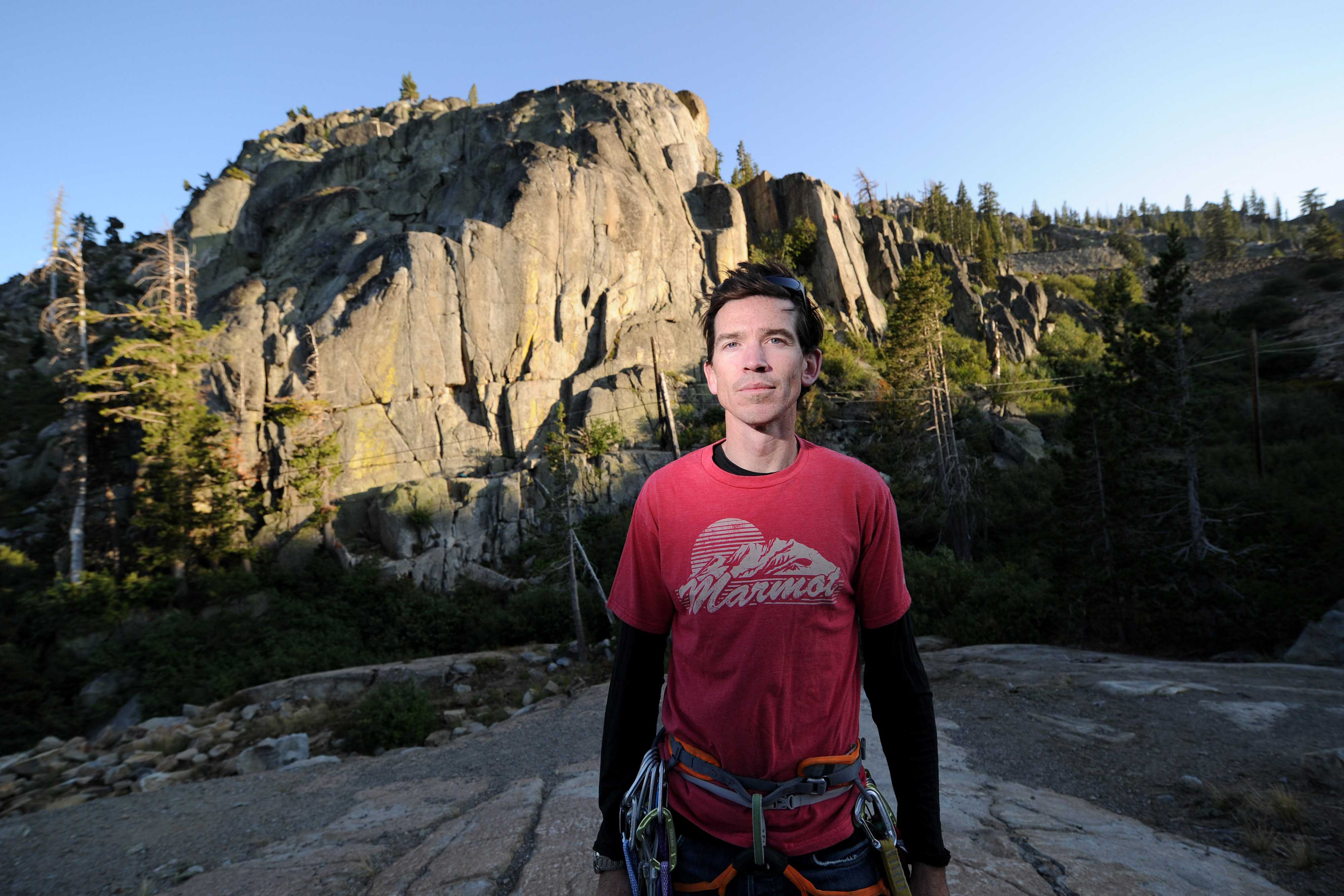 Americans Are Recklessly, Fatally Flocking to the Backcountry

Though Charnas claims she followed CDC guidelines on quarantining, she did apologize via a post on her blog: “We are and have always been committed to taking proper precautions, again through our ongoing conversations with medical professionals, to leave Manhattan without coming into contact with any individual from point A to point B … My family and I are truly sorry to those we have offended for not appearing to be taking this crisis gravely seriously, and we are committed to making informed, responsible decisions moving forward.”

A tear-filled Instagram story reiterated those sentiments: “I never in a million years wanted to hurt anyone and we’re not bad people,” she said.

Despite the mea culpa, Charnas says she has continued to receive “horrible threats,” including death threats. The comments that are still viewable publicly on her Instagram, though, tend more toward mere character criticisms: “This woman is so morally bankrupt,” “Shame on you,” “Happily unfollowing,” etc.

Anonymous followers aren’t the only people who have taken notice of Charnas’s ill-advised adventuring. Nordstrom, who recruited her for a campaign in 2019, Tweeted last week that they see no future collaborations.

New Jersey-based influencer Ali Maffucci, a health food advocate who runs a recipe blog called Inspiralized with 200,000 Instagram followers, was similarly criticized for moving her family to Florida amid the coronavirus last month. The blogger came under fierce fire from her followers on Instagram, many of whom were outraged over her decision to relocate on March 30, well into the quarantine.

In one Instagram photo, she stands by a pool and palm trees. One commenter wrote: “If everyone did what you did, the pandemic would be much worse. You made a very selfish decision and are very worthy of criticism. Not only that, but you used your public platform irresponsibly.”

Another commented: “Why would you ever post this? Your business doesn’t trump public health during a pandemic.”

In an interview with the New York Post, Mafucci wasn’t exactly contrite about her decision to disobey shelter-in-place orders.

“I do not welcome negativity,” she told the newspaper. “I got a lot of criticism from people saying I am promoting something that the government is saying don’t do. What I say is that we are all individual adults.”

To Harris, Maffucci’s case is what he calls “going from the frying pan to the fire.” “The cases in Florida are rising rapidly and the state response has been more anemic that the New York and New Jersey region,” he says. “Florida may look safer at the moment because they haven’t done enough testing to know how widespread their disease is.”

Across the river in Manhattan, Naomi Davis, aka Love Taza, lives on the Upper West Side as a mother of five with half a million followers. She recently announced her family’s decision to “head west” in an RV so her family can roam around in nature. In an Instagram post, she wrote: “Hopefully, a little change of scenery will be just what we need — for everyone’s physical health, for my headspace which is spiraling lately — and for our kids’ own mental health.”

Among the 4,000 comments on the post, one wrote: “Every part of me wants to flee NYC. We don’t because it would simply be wrong to take the virus to new locations. I can’t understand this woman at all. It’s bad enough she made the decision but to broadcast it to thousands of people who might be encouraged to do the same?”

Another wrote: “Everyone is struggling with being cooped up for weeks/months. Everyone would prefer a change of scenery and some proper fresh air. She’s no more special than everyone else just because she has followers and won’t stop having kids.”

The behavior of Davis and others has drawn the ire of Malika Bowling, the president of the US Association of Bloggers.

“It is wildly irresponsible to be traveling during this time while we are being told to quarantine,” says Bowling. “When they choose to blatantly ignore the rules, or worse, think they are above them, they may also be encouraging others to do the same.”

“There’s a responsibility that comes with being an influencer,” she adds. “Those that break the rules could directly or indirectly spread the virus. Brands should terminate contracts with these reckless and selfish ones.”