Americans Are Recklessly, Fatally Flocking to the Backcountry

“My decision to live in a mountain town, instead of a city, means I still get to go outside and feel the peace and tranquility of being in the mountains,” says Adrian Ballinger, owner of Alpenglow Expeditions, a Tahoe-based mountaineering company that’s been around since 2004.

Ballinger guides in National Parks, the Eastern Sierras and leads expeditions on Everest, which he’s done for 13 seasons. At the moment, though, he’s self-isolating, with his outdoor time limited to runs around the block with his dog. He’s also noticed an ominous trend: the parking areas by popular backcountry spots are busier than they are during open seasons.

“On a normal, busy Saturday, there might be 20 cars, now there’s 35 or 40,” he tells us, noting that many are parked illegally because of limited room in these lots. “While I don’t know the exact numbers, I can tell you there’s more people in the backcountry than in a normal open season.”

This is a worrying observation for a number of reasons. For one, avalanche forecasters on the payroll of the government and nonprofit organizations have all been shut down. “A big part of playing in the backcountry is you read your avalanche forecast first and try to make a decision where to go, how to maintain safety, things like that,” Ballinger says.

Officials thought shuttering service would deter folks. Instead, a sudden influx of hardcore enthusiasts with ample free time on their hands are skiing steeper, more exposed lines. In Ballinger’s native Tahoe, there are also tons of casual skiers heading to the backcountry despite a lack of avalanche education, equipment and experience. “There’s this impression that the Tahoe backcountry is safe, because it’s safer than say Wyoming, Utah or Colorado,” he says. “But it still has huge risks; more people in the backcountry makes it more dangerous, not less.”

Two weeks ago, on Cardiac Ridge in Utah, 10 people were caught in an avalanche in a place they shouldn’t have been. Around that same time, in Telluride, Colorado, a skier was airlifted out and barely survived. Last week, on Teton Pass in Jackson Hole, an avalanche trapped a pair of snowmobilers; one of them, a professional rider, died.

Rescue missions to backcountry accidents like these can take up to 50 personnel, all of whom must break their own self-isolation to help. “All of those situations are bringing people out from a healthcare system that shouldn’t be focusing on skiers right now,” Ballinger says.

Ballinger knows firsthand how difficult it can be to avoid the call to adventure, as well as how tempting it can be to brave the risks. In 2018, he was leading an expedition of eight strong climbers on Everest. It was summit day, beautiful weather. His group had been working for three weeks to get to this point, not to mention all of the training and logistics it took just to get to basecamp. “In other forms of professional athletics, when you think of game day, whatever your sport, you approach it well rested,” he says. “Maybe you’ve even had massages, you’ve eaten really well, all these things. But in high-altitude climbing, specifically on summit day — game day — you’re at your weakest. You haven’t been sleeping, you haven’t been eating, you’re nauseous, you have headaches. And then you’re expected to perform in these extreme conditions.”

The temperature at 28,000 feet is usually somewhere in the vicinity of minus-25 degrees. But on this day, the conditions changed fast, and some of the group’s oxygen systems failed due to a manufacturing error. “It felt like they were exploding, where they released essentially eight hours of oxygen into the atmosphere in less than two minutes,” he says. “It turned into this incredibly serious emergency; we went from a perfect day where we thought everyone would summit to where I was very unsure if we could get everyone down off the mountain without having a fatality, or at the very least serious frostbite and injury.” 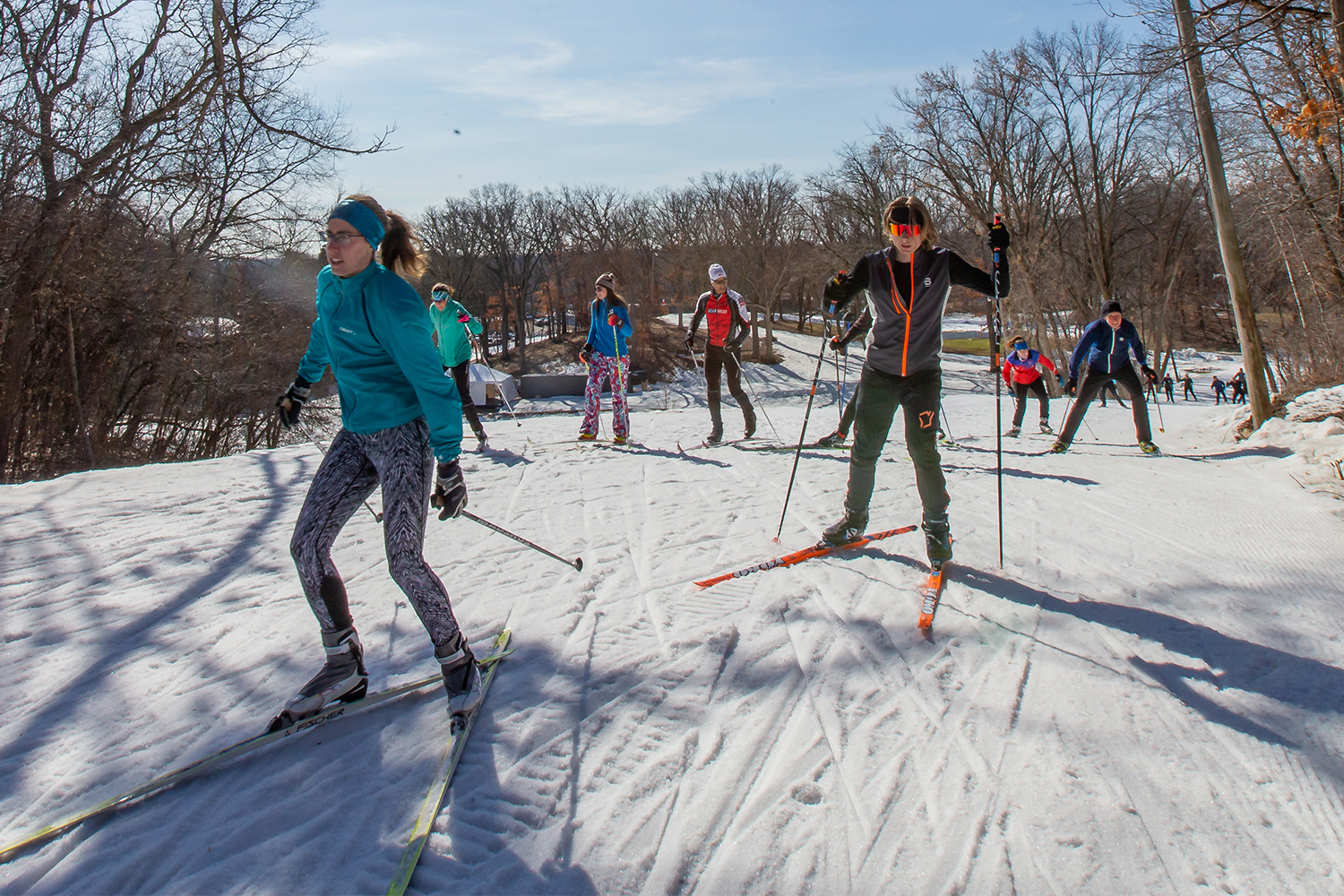 Is It OK to Play Outside During a Pandemic? 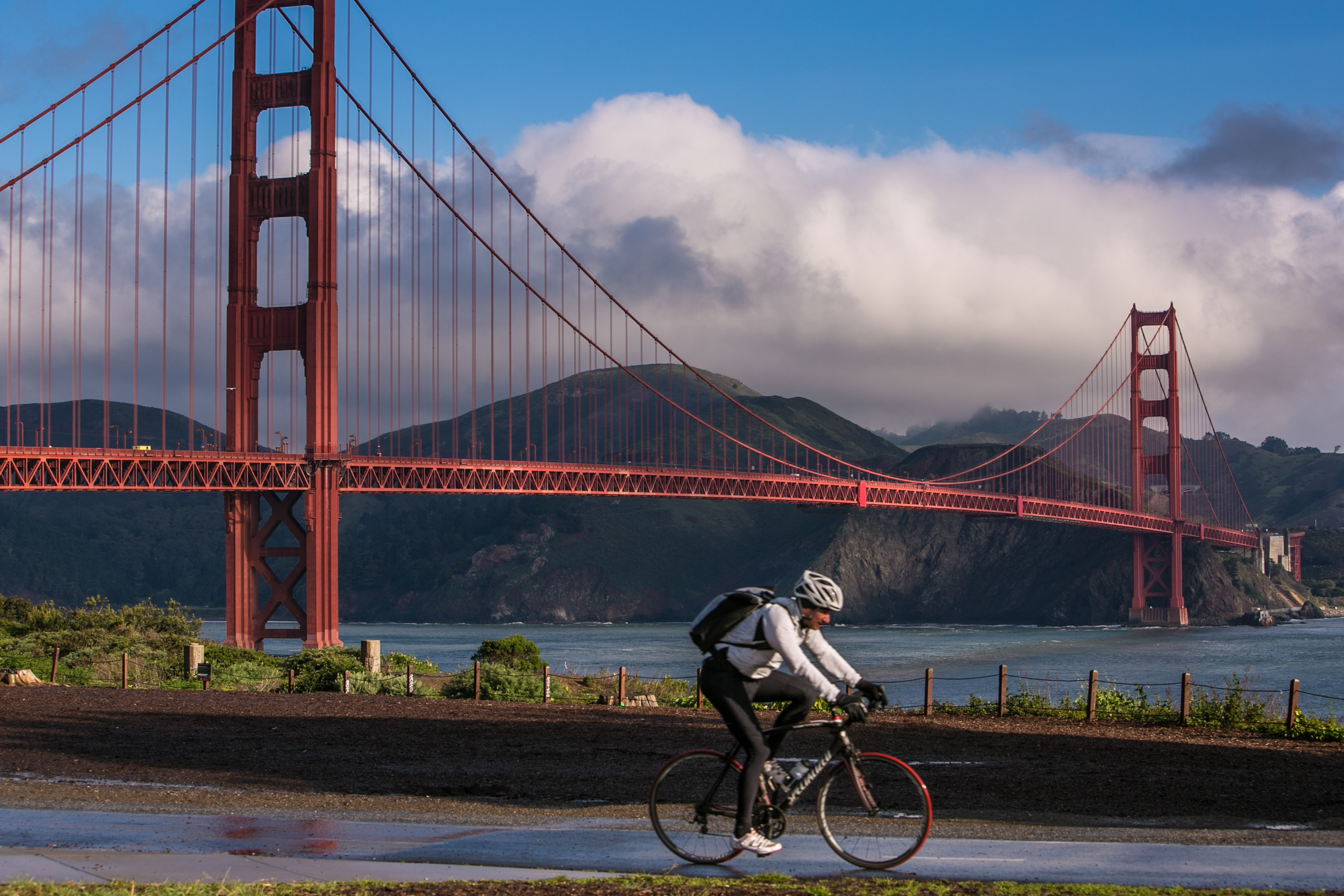 What's the Deal With California State Parks During Coronavirus? 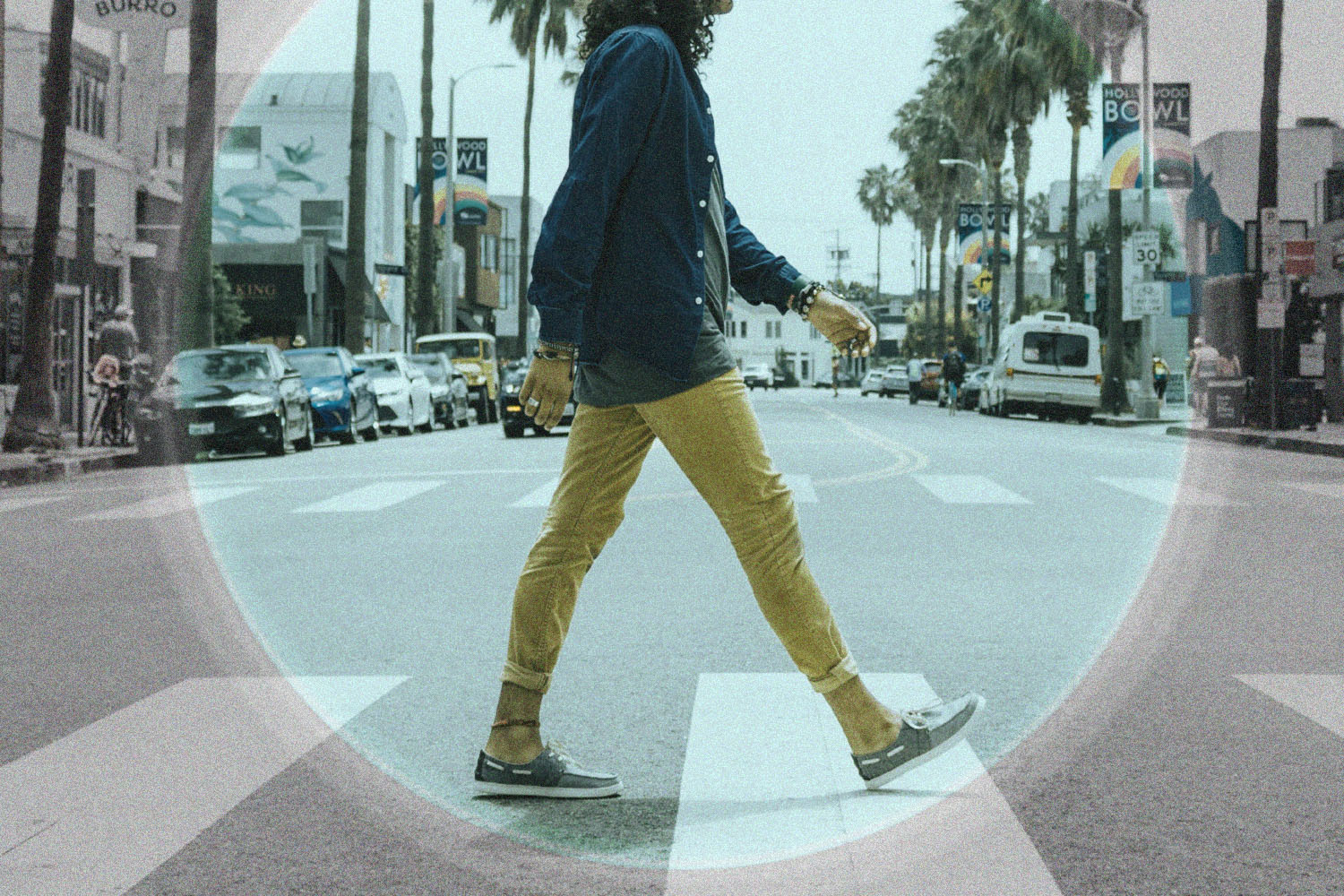 Ballinger and his crew didn’t have much time to decide what to do. There were five mountain guides working at different points, communicating via radio, each assessing different levels of risk. The first big risk was not having oxygen. A stronger person might not need it, but a weaker climber definitely would. Several stronger climbers and sherpas who went without oxygen were starting to slur their words and lose judgment, claiming they were completely fine despite physical signs — lack of self-awareness, disorganized thought — to the contrary.

The crew faced what amounted to a life-or-death scenario. If eight regulators failed in 45 minutes, how could they guarantee the rest wouldn’t? The weather could worsen. They could encounter climbers on the descent that could hinder efforts to move quickly.

Ballinger teaches his guides to keep a physical piece of paper that catalogues circumstances into “go and no-go columns” so they can make better decisions. “It’s not one thing that turns you around on a big mountain,” he says. “It’s a series of things that have been going wrong that ultimately lead to an unsafe condition.” On the expedition in question, “all of these things were checks in the no-go column instead of the go column,” he tells us. “We no longer had the margin of safety we insist on having.”

Naturally, there was some dissent regarding turning away on summit day. Ballinger said it was heartbreaking; clients had been working for a long time to get as far as they did, and had to turn around just footsteps from the peak. But with no safety net and a panoply of things that could go wrong, an immediate descent was the clear option. Ballinger says it took months to explain the situation to his clients, and he gave them credits to come back. Of the eight climbers, five returned the following year, and two more were signed up to attempt a summit again this year — a trip that has since been canceled due to COVID-19.

Back in the States, Ballinger’s partner, Logan Talbott, is still prepared to go out and help people who run into backcountry emergencies, coronavirus notwithstanding. “He loves what he does and knows people make mistakes,” says Ballinger. “Even though he doesn’t think people should be out there right now, I guess he still wants to help if he can.

The Sierras that Ballinger calls home — just like Everest — have claimed many lives. Hardcore enthusiasts may insist they know the risks, but the truth is that no one is ever in total control. Every athlete ultimately depends on safety systems and personnel that have been compromised by coronavirus, just like the rest of us. There will always be another season, another opportunity to return. So stay home.

“I just think we really have to be thinking about the greater good right now,” says Ballinger. “About what makes sense and what doesn’t make sense.”