Want Advice on How to “Unfuck the Planet”? There’s a New Source for That.

Melody Serafino (left) and Erin Allweiss, founders of No. 29 and the new media venture Enough.
Photo via Enough.
By Alex Lauer @alexlauer

Everyone wants to know what’s happening with the climate crisis these days, whether it’s people who fear what the future holds for themselves and their children, or investors looking to support clean technology, or even coastal residents wondering if they need to move. But most climate coverage can be divided into two realms: the straight news and in-depth reporting (from, say, The New York Times Climate Desk or Bloomberg Green), which is often depressing considering the nature of the issue, and then there’s the new crop of rose-colored content (like The Happy Broadcast), which offers a John Krasinski-esque view of the world. One can lead readers to paralysis, the other to a false sense of security and inaction.

Somewhere in the middle lies Enough. (stylized with the period), a new environmentally conscious media venture that launched Thursday, and currently consists of a website, newsletter and podcast. The stated mission of founders Erin Allweiss and Melody Serafino is to “unfuck the planet.” In more concrete terms, their goal is to treat the climate crisis with the gravitas it deserves while simultaneously offering readers actionable advice that is often missing from the conversation.

The origins of Enough are exactly what you’d want from an outlet tackling global issues as far-flung and diversified as melting ice in the Arctic and wildfires in the Amazon. In fact, despite being based in New York City, the media company got its start there, in the rainforest.

As Allweiss tells it, in June of 2019 she was in the Amazon with Esha Chhabra, an environmental journalist, on a trip with Veja, an sustainably minded sneaker brand that pays twice the market price for Amazonian rubber in order to conserve the forest.

“We went and met with the wild rubber tappers,” Allweiss explains. “We stayed in a hammock together and ended up having a conversation on the back of a bus, and that was the idea for Enough in a way.”

Now, Chhabra is the editor for the Enough website and newsletter, as well as one of the first subjects of the outlet’s podcast, which has been delivering weekly episodes since the beginning of December with guests ranging from Oregon Congressman Earl Blumenauer to Estelle Bailey-Babenzien, co-founder of the much-hyped clothing brand Noah.

Allweiss and Serafino are longtime New York PR mavens, and that, in part, is how they were able to score some of these initial interviews, but their drive to promote environmental awareness is more ingrained than their chosen career. Allweiss previously worked in D.C. at places like Oxfam, the Natural Resources Defense Council, and even in Blumenauer’s office, and Serafino has consistently volunteered with nonprofits while moving up the ladder of the NYC PR world. Eventually, they met while working at another firm, realized they had the same high-minded ideals, and decided in the fall of 2013 to form their own agency, No. 29, which only works with clients who reflect their vision for a better world.

“At the time, I think a lot of people thought it was a nice idea, but not necessarily a sustainable business model,” Serafino says. “We got a lot of, that’s really cute — kind of pats on the back — but not sure you’re going to be able to pay the rent doing that. We always felt very deeply that the people who had these things built into the DNA of the work they were doing, whether they were for-profits, nonprofits, brands, artists, individuals, were the ones that we wanted to help see succeed.”

Over seven years later, No. 29 is an unequivocal success, not just because they’re bringing on big-name clients, but because that venture is allowing Allweiss and Serafino to take the next step in their environmental mission. They’re personally funding Enough themselves.

“[Enough] is just such a representation of what we want to see in the world,” explains Allweiss. “In a year that felt so out of control, especially around the topic of climate change, which hasn’t been as top of mind, we can actually make some inroads there. So that’s why we decided to personally invest in it.”

Going forward, Enough expects to publish four to five stories a month, which will live on the website and be sent via a newsletter, alongside the podcasts which the founders take turns hosting. How their climate coverage will differ from other outlets is that they’ll be focusing on “solution providers and change makers,” as Serafino puts it, who offer realistic views of the dire situation emissions and pollution and overconsumption have put us in, but also how they’re tackling the issue; and then, at the end of the article or podcast, there will always be concrete steps readers and listeners can take whether it’s advice for buying sneakers or engaging with the political process.

“There’s an opportunity to sort of choose your own adventure for engagement,” Allweiss says. Later in the phone interview, she tacks on this addition: “I want to add that we also want to make it fun to do some of these things.”

Finding joy while tackling climate change, the greatest challenge of our time, is certainly a challenge in and of itself, but one Enough is going to try their damndest to do. And it seems their interview subjects are equally ready to slough off the pessimism that’s often tied to climate issues.

“We ask each guest at the end of the podcast and at the end of each interview, ‘What have you had enough of?’” Allweiss says. “Sébastien Kopp, the co-founder of Veja, said that he’d had enough of cynicism, which for him means enough of people saying, ‘No we can’t.’ He doesn’t want to hear it anymore. There are so many people who can and are doing, so let’s highlight those versus the cynics.”

No cynicism and no blind optimism. Where does that leave us? Hopefully, with a healthy dose of realism. 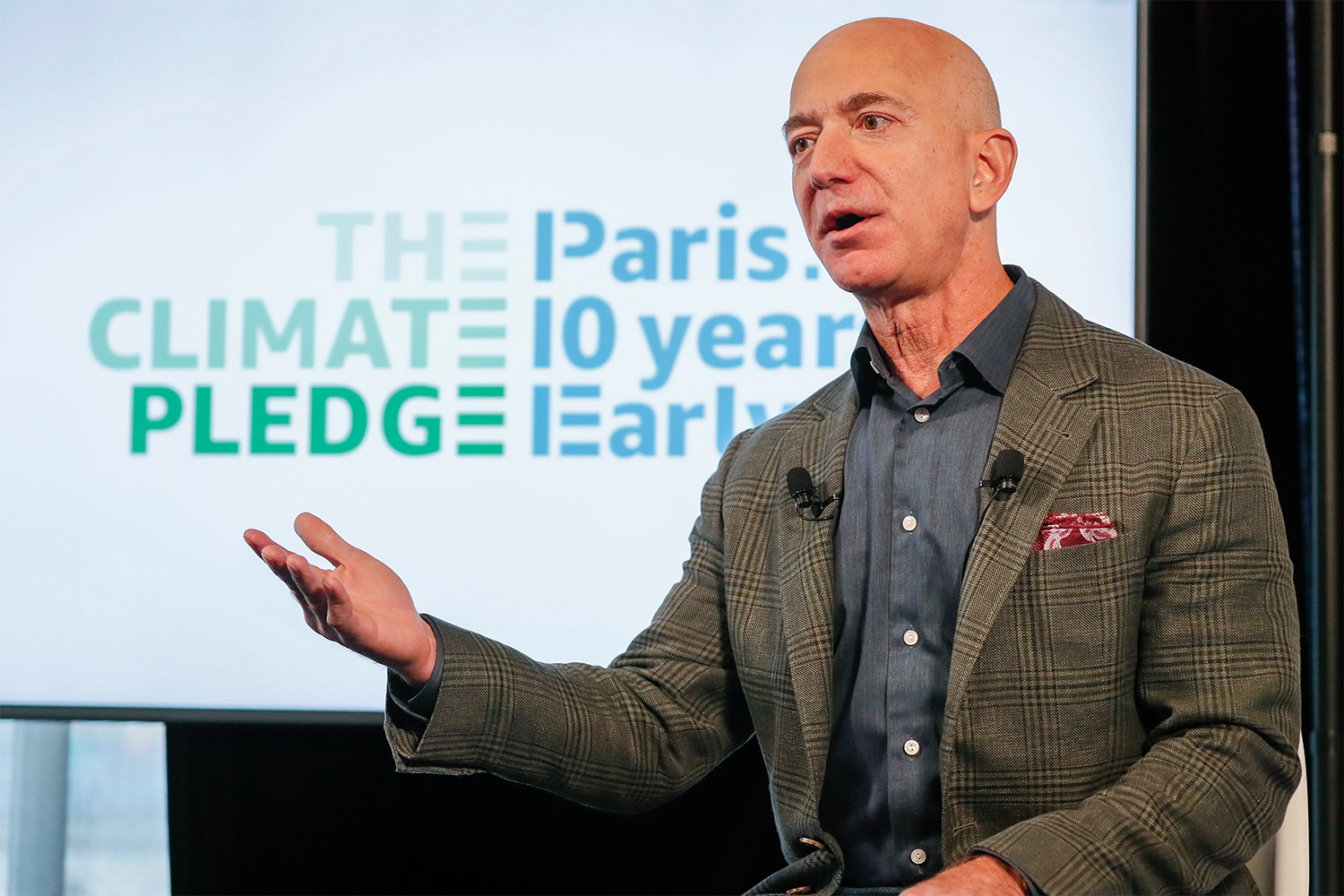 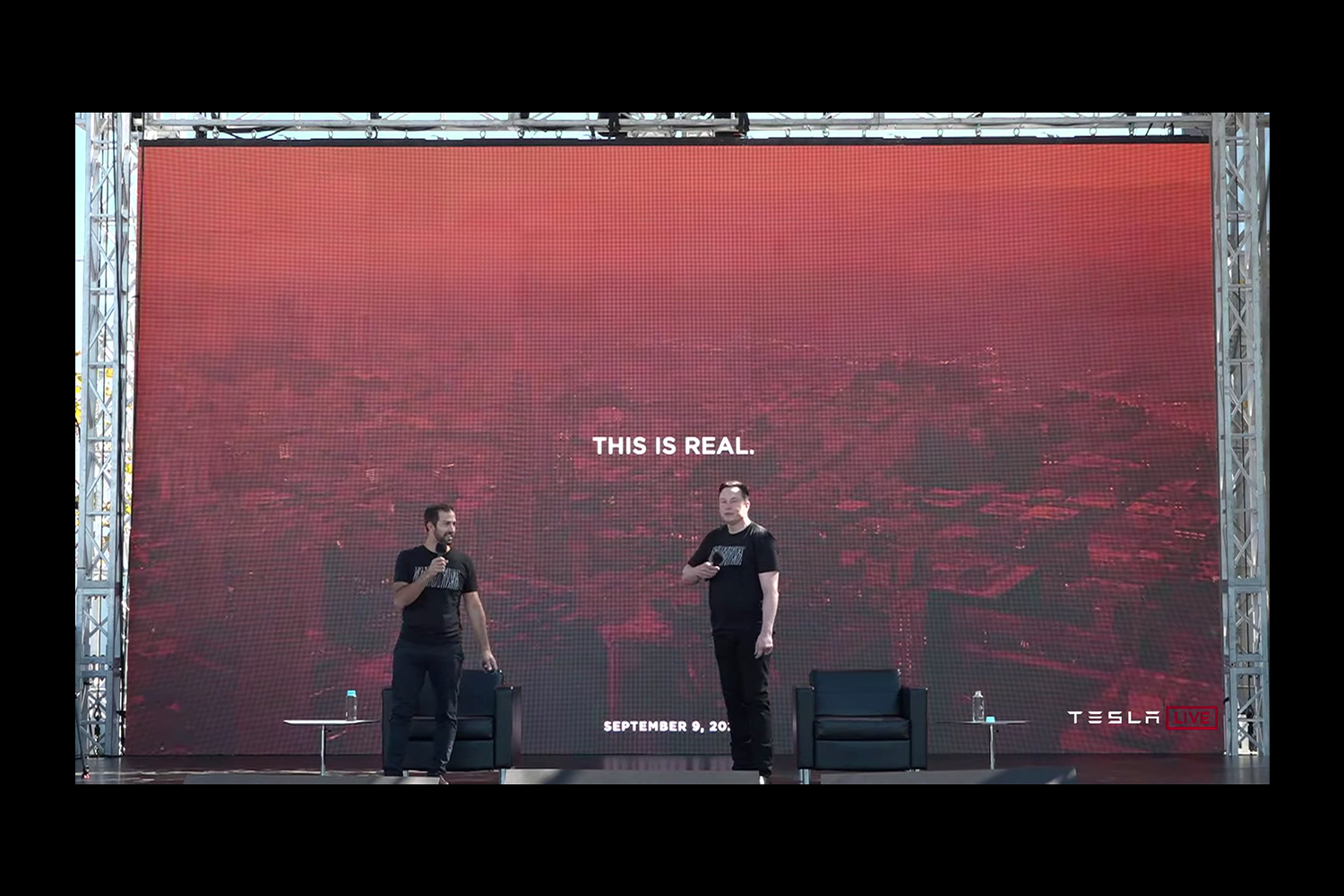 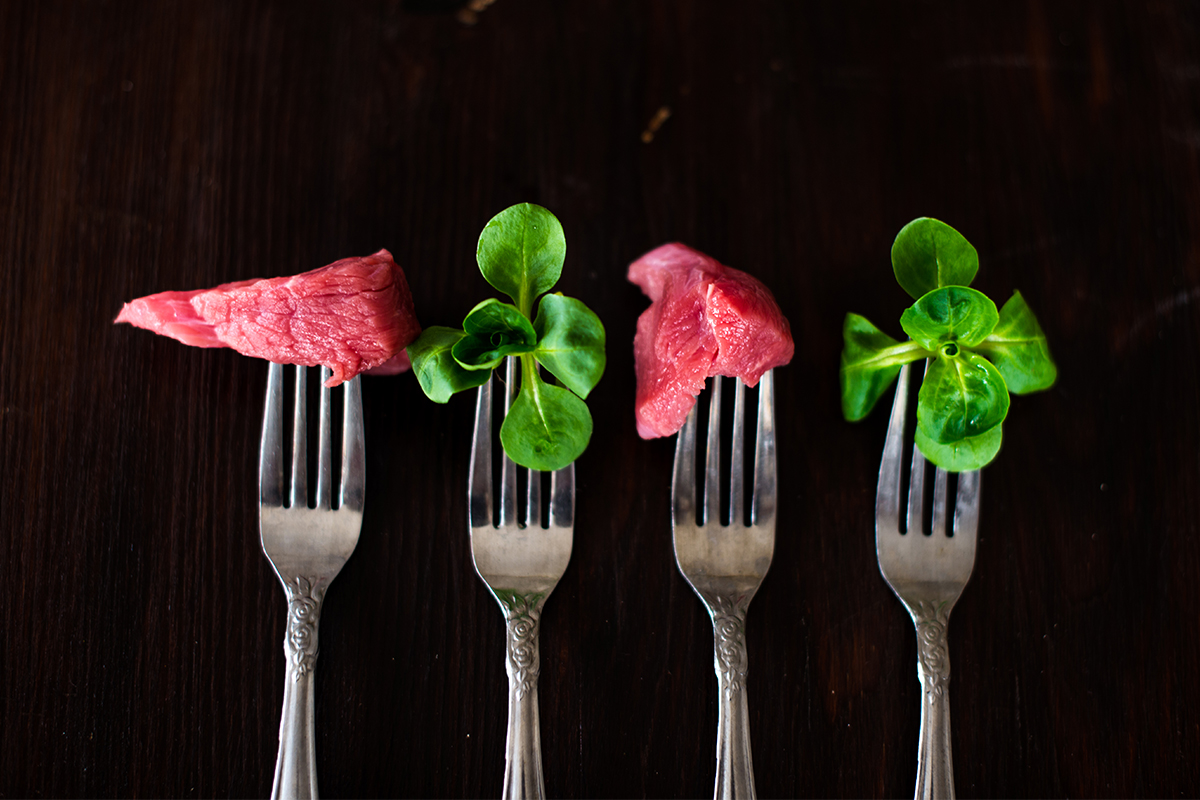