The Darien Gap: Enter the Lawless Border Between Colombia and Panama 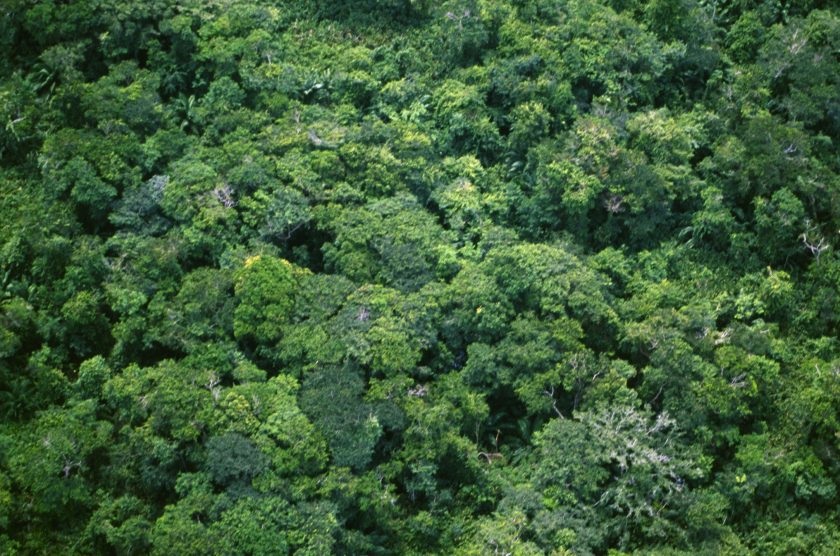 If you want to travel from the United States to the tip of South America by road, you’re out of luck. No such road exists—not a continuous one, anyway. The road connection stops at the Colombian-Panamanian border, a junction known as the Darien Gap. To cross this border, you either take a boat; take a plane or a helicopter; or hike through the jungle. Unfortunately, that hike happens to be one of the world’s most dangerous.

The 100-mile-wide swath of dense jungle connecting the Caribbean Sea with the Pacific Ocean is laden with massive pythons and unforgiving swampland. The Darien Gap has defied just about all who attempt to tame it, from colonists to developers. At the same time, this exotic lore has served to attract adventure-seekers for decades, but recent political developments have made the Darien Gap even more dangerous than it already was. 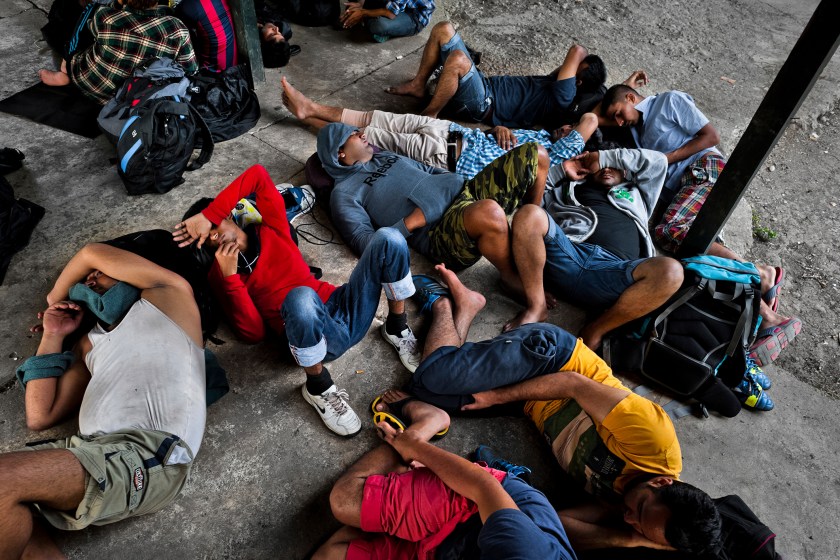 Nepalese immigrants, heading to the southern U.S. border, lie exhausted on the ground in the border checkpoint after crossing the jungle of Darién gap on January 28, 2015 in Darien, Panama. (Jan Sochor/Latincontent/Getty Images)
LatinContent/Getty Images 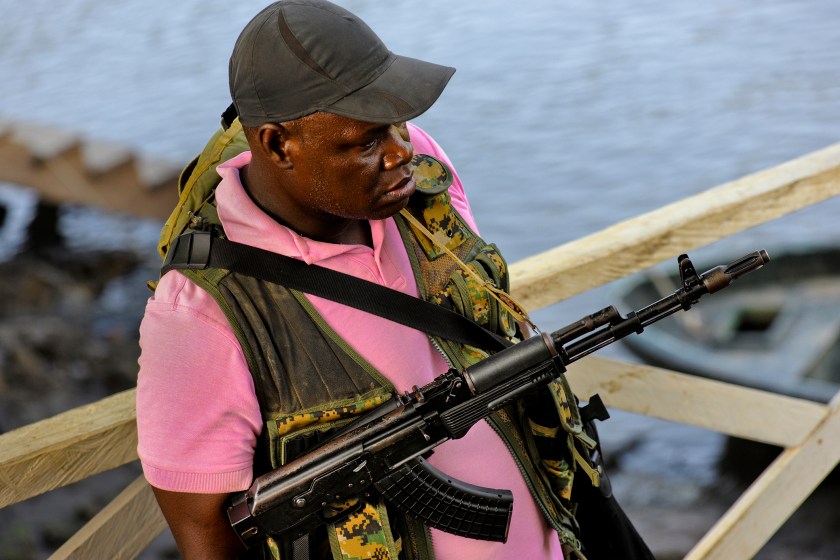 A Panamanian soldier, carrying an automatic rifle, embarks on a canoe while escorting immigrants in the jungle of Darién gap on Jabuary 27, 2015 in Darien Gap, Panama. (Photo by Jan Sochor/Latincontent/Getty Images)
LatinContent/Getty Images

Its strategic location and its formidable reputation made the Darien Gap a highly-trafficked avenue for drug smuggling by groups like Mexico’s Sinaloa cartel and Colombia’s FARC. When migrants began heading north through the isthmus in greater numbers, the drug trafficking routes became ones for human trafficking.

Jason Motlagh, who crossed the Gap himself to write an article for Outside Magazine, details the phenomenon here:

“Over the past ten years, this flow has swelled to a steady stream as the standard maneuvers for reaching or rooting in the U.S., like overstaying a visa, have become tougher to execute. Cubans, lured by the promise of political asylum upon hitting American soil, account for most of the migrant flow, preferring the lesser known path through Central America to the familiar perils of the Florida Straits. But they are rivaled by a rising tide of Haitians, Somalis, West Africans, and South Asians.

“Though it’s impossible to know the precise numbers, Panama saw 25,000 illegal arrivals last year, more than three times the number that came through in 2014. (Of these, about 20,300 were Cubans.) By late May of this year, another 8,000 migrants had passed through the Gap.”

All the potential money, coupled with tensions between migrants and competing smugglers, has made the Darien Gap the most dangerous it has been in recent memory. Read Motlagh’s full story in Outside Magazine here.