Jinshanling, a portion of the Great Wall near Beijing, China (View Stock/Getty Images)
By Matthew Reitman 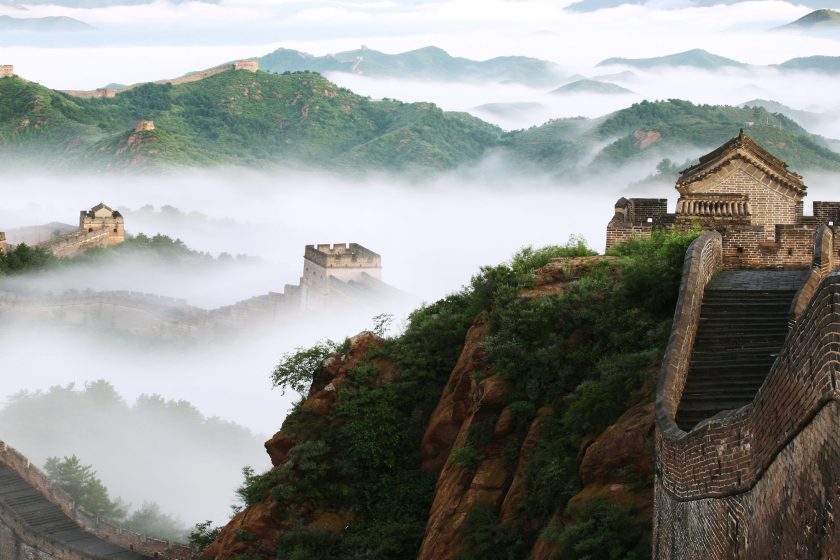 Jinshanling, a portion of the Great Wall near Beijing, China (View Stock/Getty Images)

Ethnic foods are often misappropriated by other cultures. Caesar salad has its roots in North America, not Italy. Even pasta, arguably the national dish of the boot-shaped country, was brought there from China by Marco Polo. Food is one thing, but what about an entire civilization?

A new study led by geochemist Sun Weidong argues that Chinese civilization has its origins in Ancient Egypt, not China. The highly decorated scientist came to this conclusion almost 20 years ago when he was using radiometric dating to analyze Chinese bronzes from 1400 B.C. Sun noticed that a particular set of artifacts, the Yin-Shang bronzes, shared a greater similarity in their chemical composition with metals from Egypt than Chinese ones. 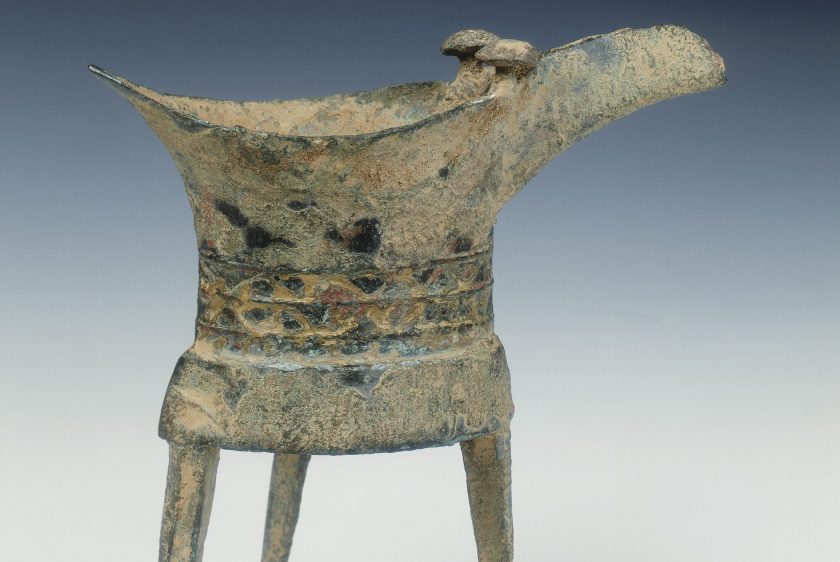 Among the earliest Chinese bronzes known to archeologists, the Ying-Shang wares are the only ones of their kind to contain lead isotopes akin to samples from areas in South Africa and Zimbabwe. Sun proposes two explanations: Either the bronze-ware was cast near Egypt, then brought to China (likely by sea); or people emigrated from Africa to China carrying the bronze and tin ores. (The latter is supported by the findings of this study on ancestral migration.)

Perhaps more interesting than Sun’s research is the social ramifications his work is having in China, a country with a national identity deeply rooted in its rich culture and history. As a result of this fervent cultural identity, the Chinese archaeology field favors a nationalist narrative. Unsurprisingly, many have disputed Sun’s claims, which essentially rewrite Chinese history. In fact, the study sparked a centuries-old debate at the heart of the country’s identity. 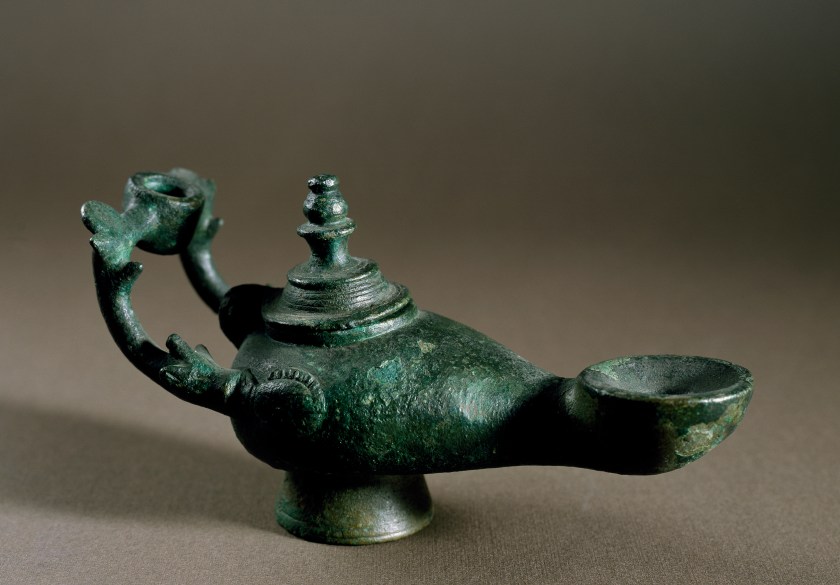 Ricardo Lewis, writing for Foreign Policy magazine, explored the history of Chinese archaeological findings as the framework for discussing Sun’s work. Lewis describes the reaction in China to the scientist’s controversial study:

“Sun’s thesis proved controversial when the Chinese travel site Kooniao first posted it online in the form of a 93,000-character essay in September 2015. As the liberal magazine Caixin commented, ‘His courageous title and plain language attracted the interest of more than a few readers.’ That title was Explosive Archaeological Discovery: The Ancestors of the Chinese People Came from Egypt, and the essay was reproduced and discussed online, on internet portals such as Sohu and popular message boards such as Zhihu and Tiexue. Kooniao also set up a widely read page dedicated to the subject on the microblogging platform Weibo—hashtagged ‘Chinese People Come From Egypt’—which contains a useful sample of responses from the public. Some of these simply express outrage, often to the point of incoherence: ‘That expert’s absurd theory randomly accepts anyone as his forebears,’ fumed one. ‘This is people’s deep inferiority complex at work!’ Another asked, ‘How can the children of the Yellow Emperor have run over to Egypt? This topic is really too pathetic. The important thing is to live in the moment!’”