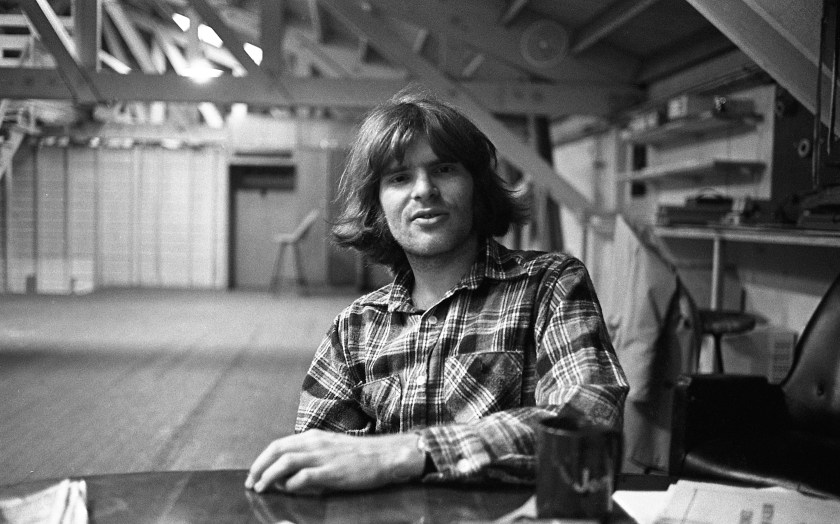 May 28th marks the 71st birthday of musician John Fogerty, best known as the primary songwriter, lead singer, and guitarist for Creedence Clearwater Revival. From 1967 to 1972, CCR had a string of hit singles, including “Susie Q,” “Proud Mary,” “Bad Moon Rising,” and “Green River.” Since the band’s breakup, Fogerty has also seen major success as a solo artist, most notably with Centerfield, which topped the Billboard charts in 1985. To celebrate his birthday, watch this rare live footage of the Creedence Clearwater Revival performing “Born on the Bayou” (the song was the B-side to single “Proud Mary,” which hit No. 2 in 1968).