Oil capacity and production throughout the Middle East in 1951. (Central Intelligence Agency)
By Matthew Reitman 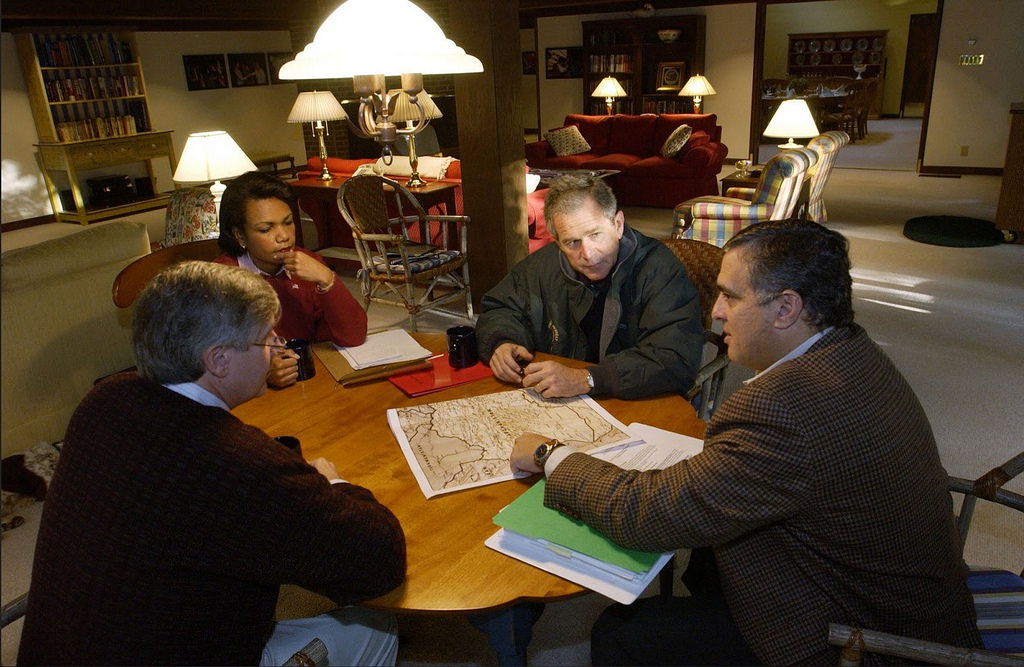 President George W. Bush receives a briefing during a meeting with CIA Director George Tenet, right, National Security Advisor Condoleezza Rice, and Chief of Staff Andy Card at Camp David on September 29, 2001 (White House/Eric Draper)
When terrorists struck the United States on 9/11, the intelligence community had to quickly formulate a plan to find the perpetrators and bring them to justice. In those early hours, cartographers—a largely vestigial role—were crucial in providing an accurate picture of what Taliban-controlled Afghanistan looked like.
Before the advent of satellites and other high-tech surveillance capabilities, cartographers were a valuable asset to any military or intelligence operation. Since its inception all the way through the hunt for Osama bin Laden, the CIA used cartographers to draw up specialized maps for their intelligence needs. Even today, mapmakers are invaluable to the agency, because they are able to represent demographic elements on the ground that satellites cannot discern from orbit. 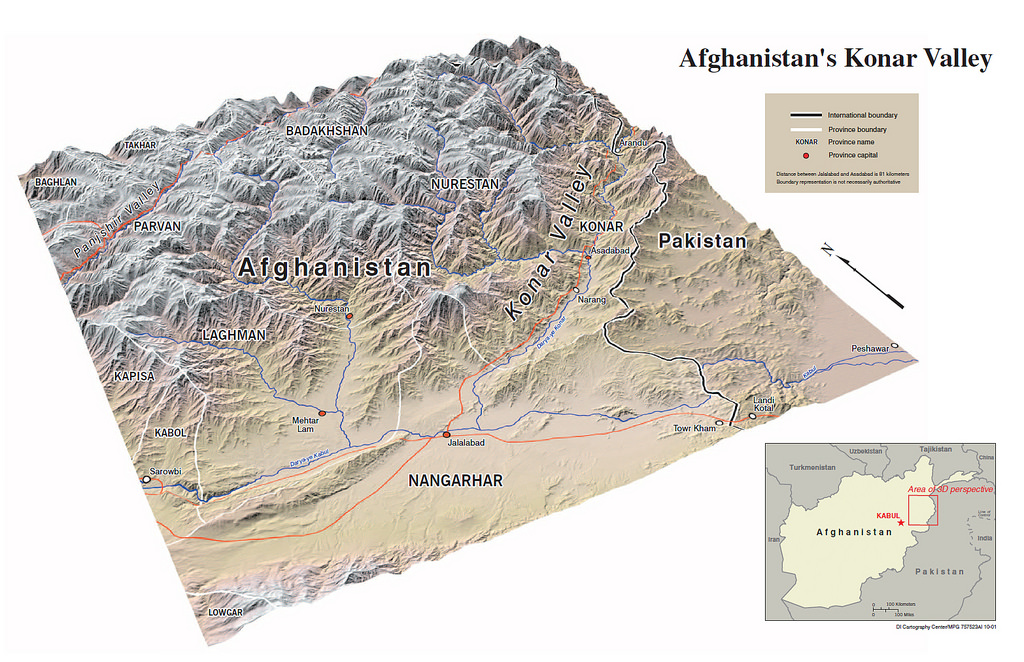 Three-dimensional map from 2001 of the Konar Valley in Afghanistan (Central Intelligence Agency)
Recently, the CIA declassified a cache of these historic maps from the days of its predecessor, the OSS, in the 1940s, to 2010. The collection provides a peek into the art of cartography, and more importantly, a unique view of history. Some of these documents were used to subvert Soviet influences west of the Iron Curtain, while others contributed to the recent counterinsurgency efforts of coalition forces in Iraq.
RealClearlife has scoured the map archives and selected some of the most noteworthy finds. 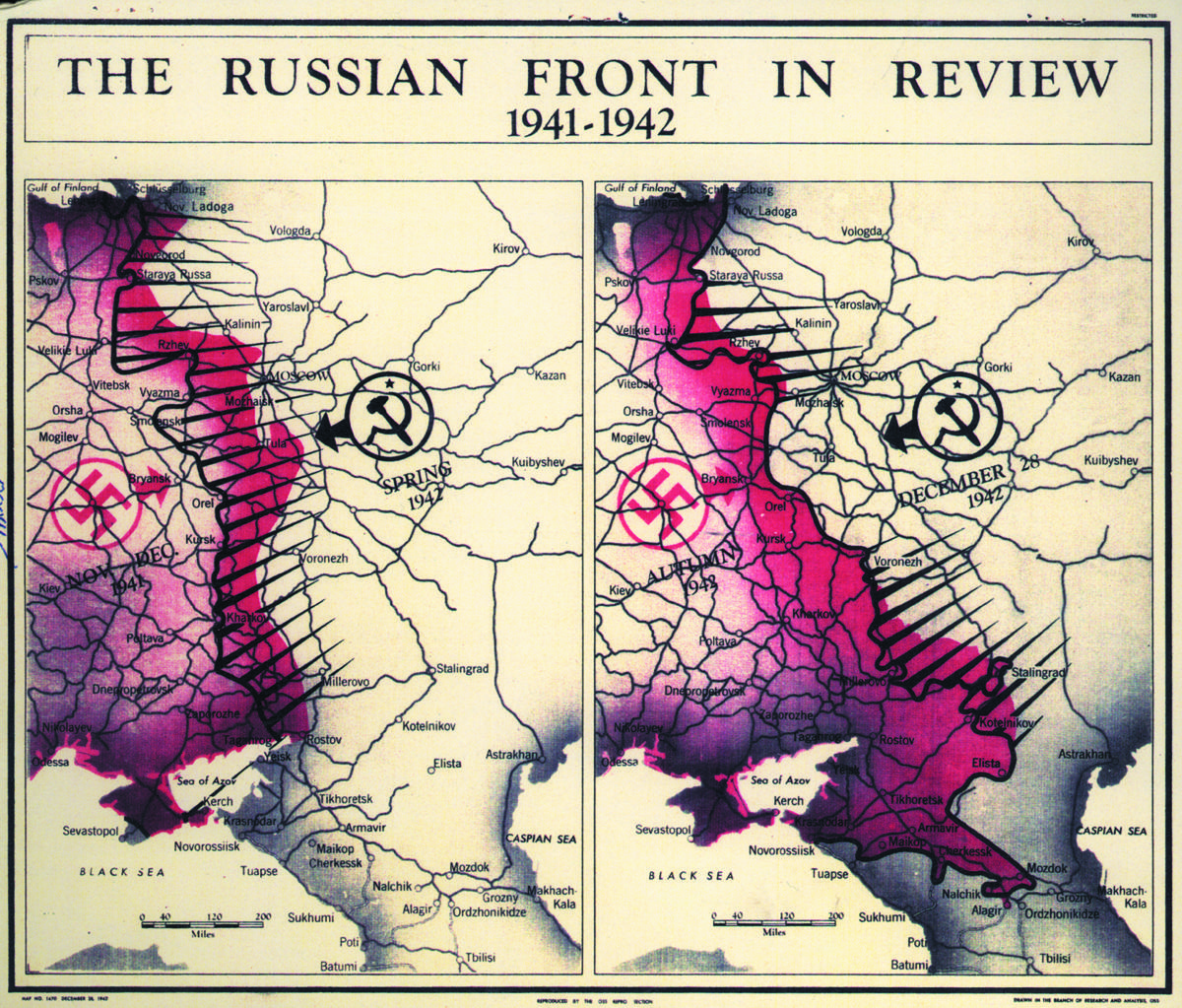 Map of the Nazis retreat from Russia after they failed to take Moscow from the Soviets in the winter of 1941 and 1942, a turning point in World War II (Central Intelligence Agency) 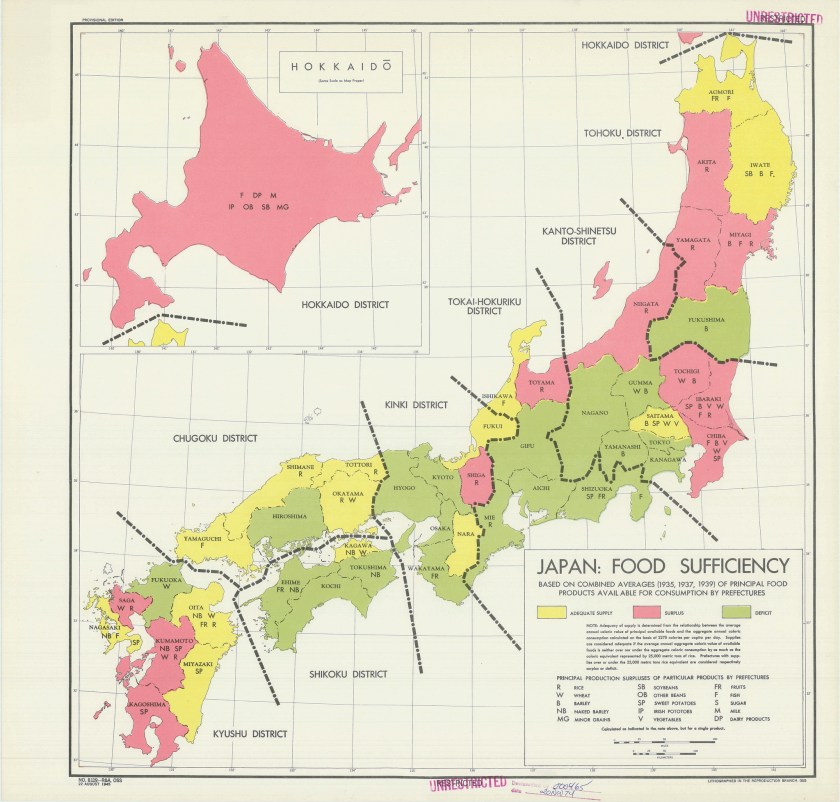 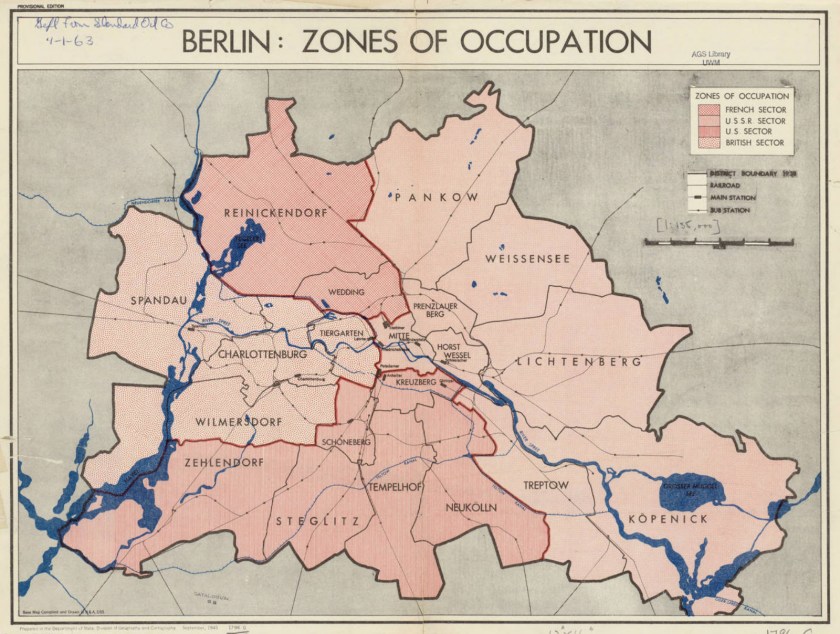 Map of postwar Berlin in 1945, showing the divided sections of the city claimed by Allied powers (Central Intelligence Agency) 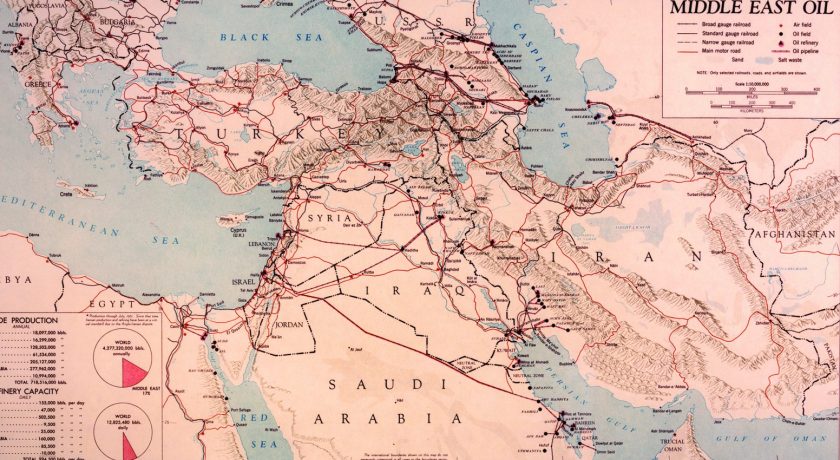 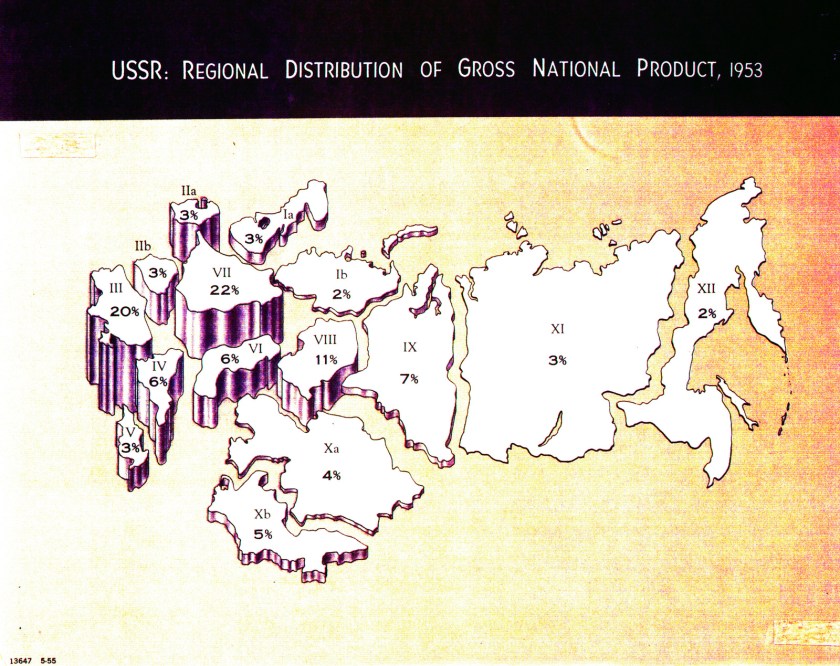 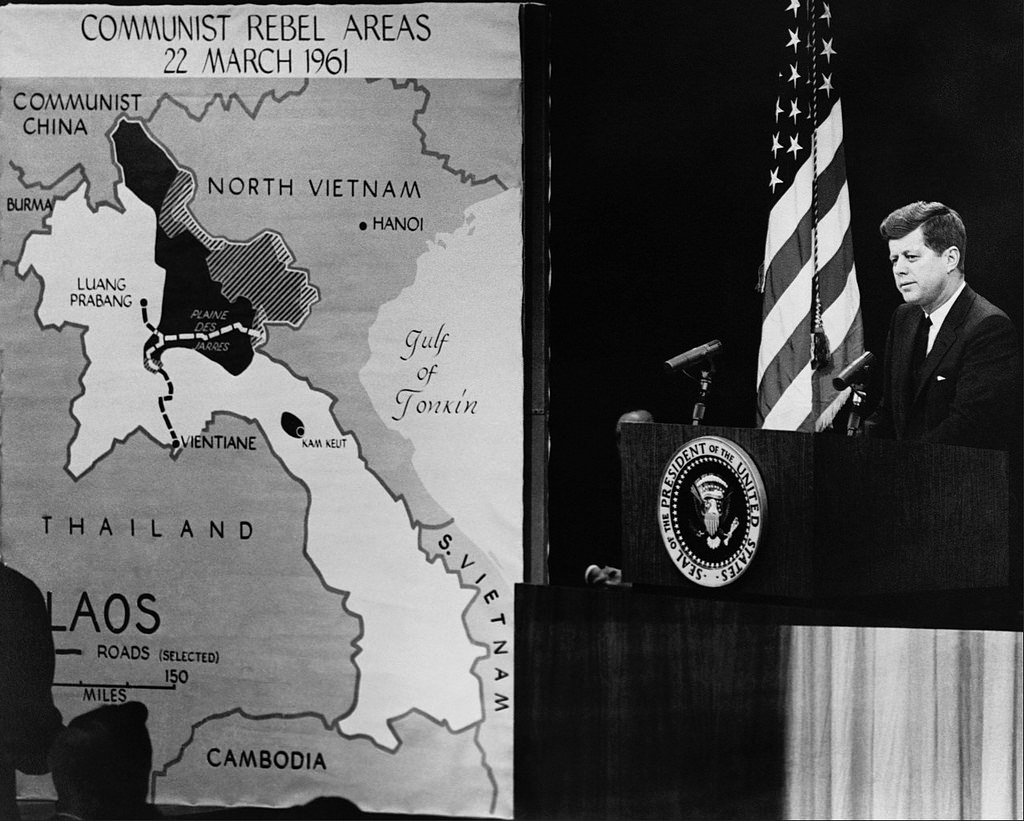 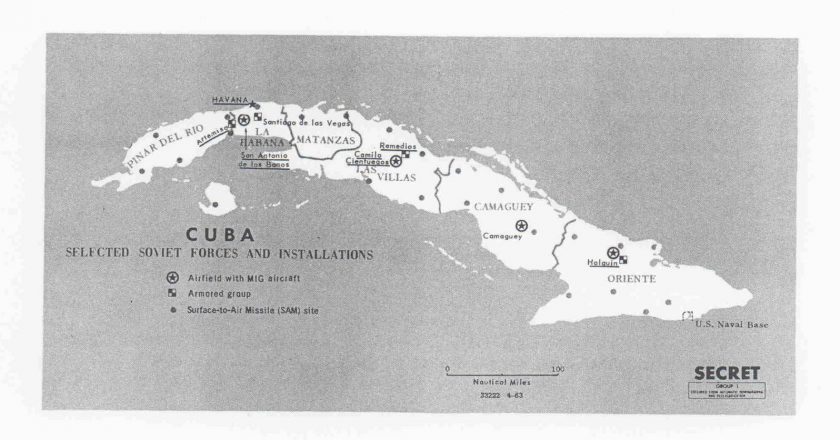 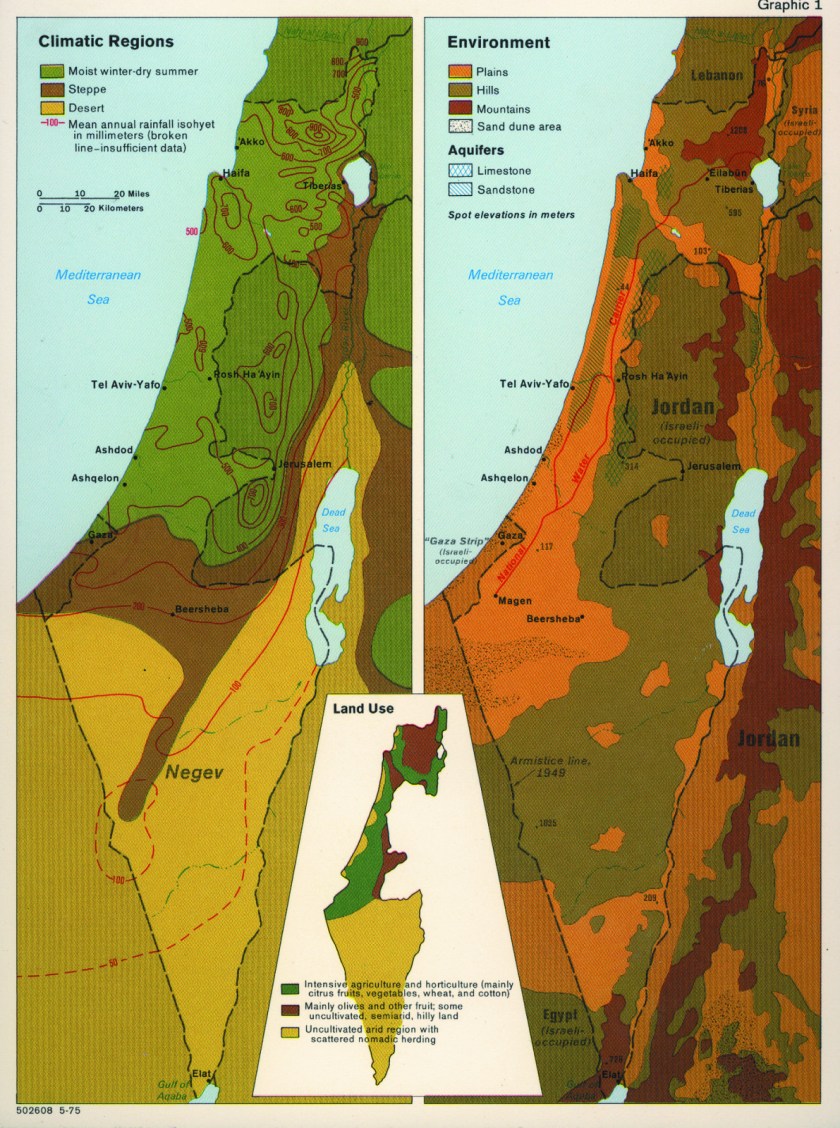 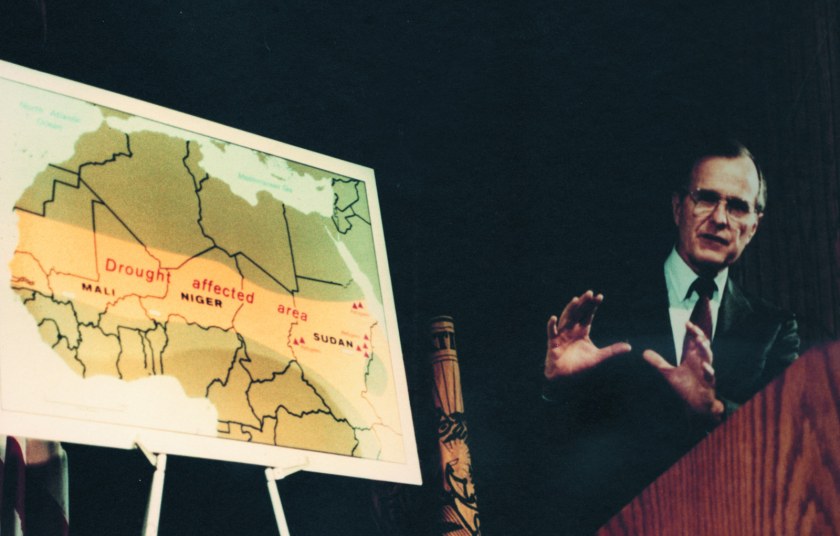 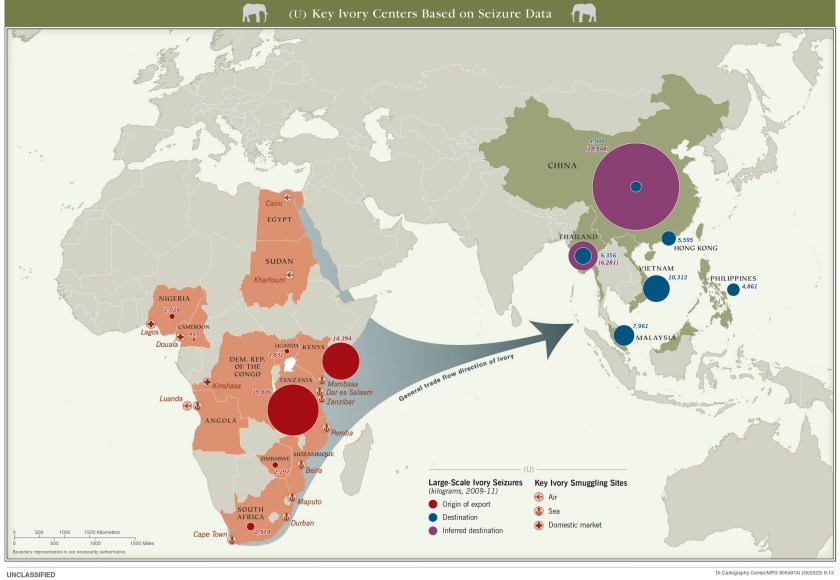 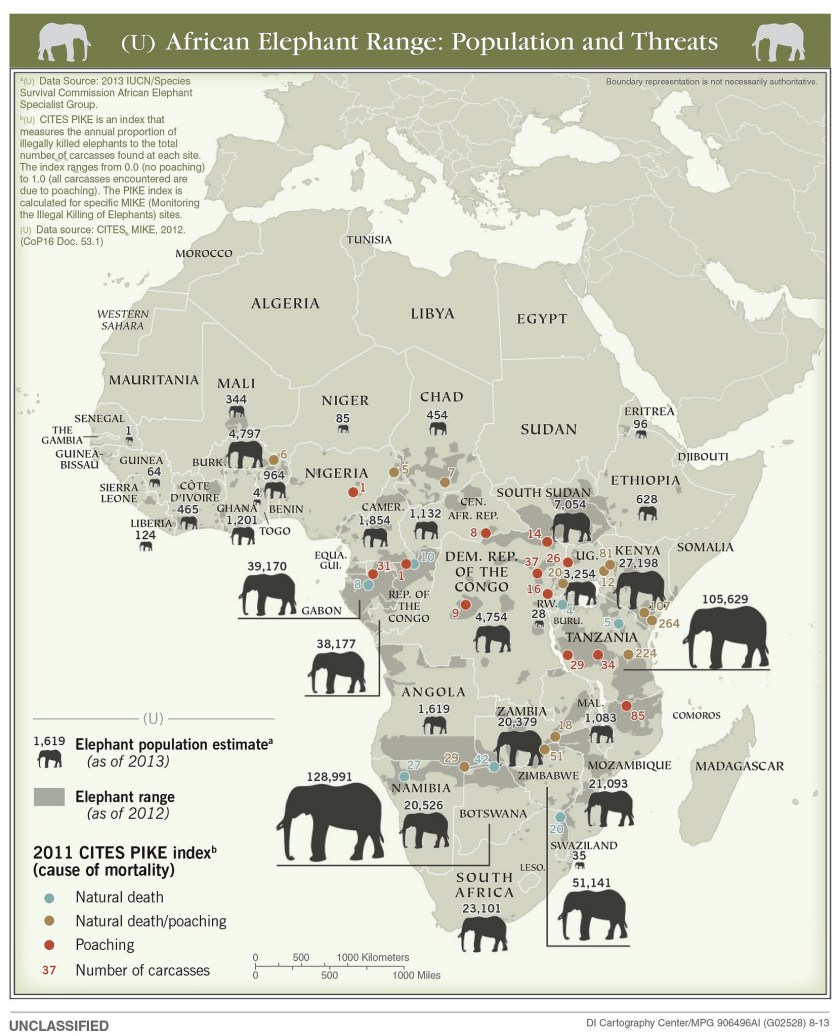 Elephant population and range across Africa, circa 2013 (Central Intelligence Agency) 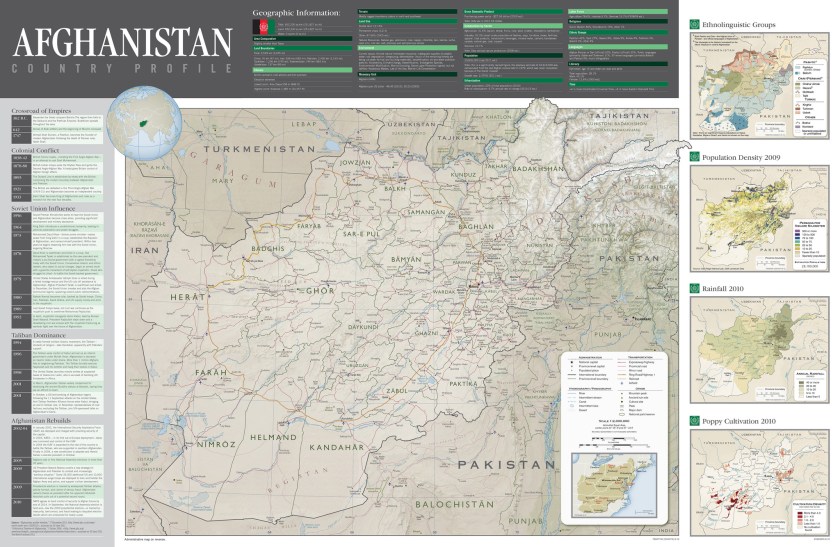 A country profile of Afghanistan in 2012 (Central Intelligence Agency) 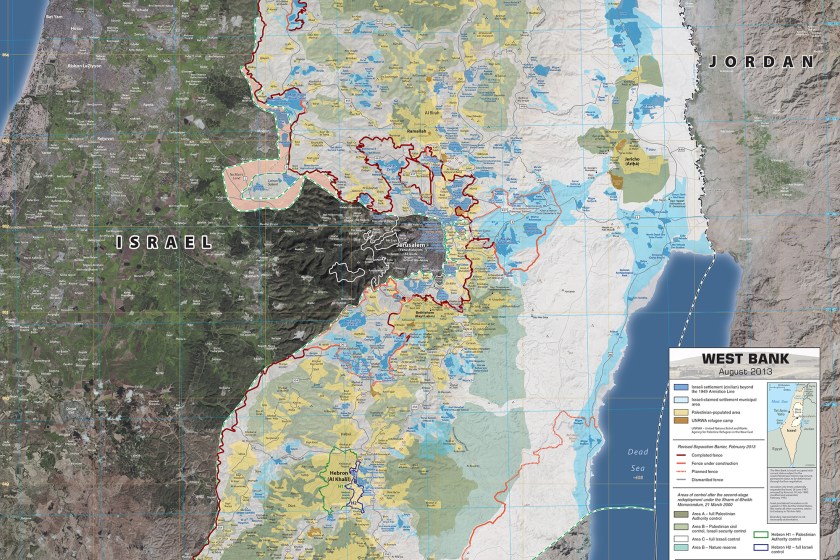 A reference map of the West Bank, circa 2013 (Central Intelligence Agency) 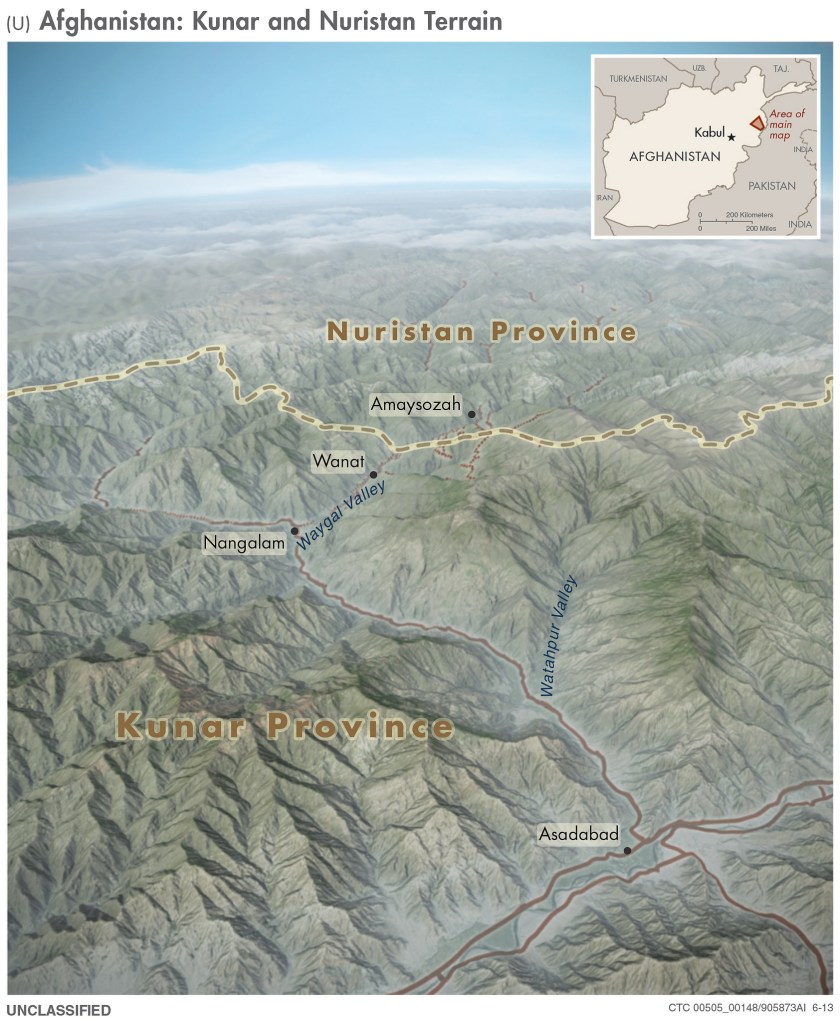 While each of these maps holds a certain significance, there are hundreds more where they came from. The CIA has shared the maps on its Flickr page, with albums for each decade, and even given us a glimpse at the tools cartographers used to make them. You’ll find all the maps here.