(Iconic Archive/Getty Images)
By Will Levith

The auction’s origins lie in The National Pastime Museum—a virtual hub that has displayed portions of its private collection throughout the years but is now auctioning much of it off “… so that others might have an opportunity to own a part of baseball history.” (The virtual museum notes that it will, in fact, continue on after the auction.)

The trove includes letters, books, rare prints, and photographs. Of particular historical value is the bundle of artifacts from the Negro Leagues, including a signed contract by Hall of Famer Josh Gibson. Value-wise, the auction’s centerpiece is a “Shoeless” Joe Jackson bat, which has a pre-auction estimate of $500,000–$700,000. (For those of you unfamiliar with Jackson, he was a baseball great in the 1900s who was infamously banned from baseball because of his connection to the “Black Sox Scandal.” The feature film, Eight Men Out, was made about the scandal in 1988.)

Other players represented in the collection include Hall of Famers Mike “King” Kelly, Lou Gehrig, Babe Ruth, and Jackie Robinson.

The auction takes place Oct. 19-20 in New York. To browse all the lots, click here. First, feast your eyes on a sample of the items below—along with their pre-auction estimates.

At the bottom, watch a video featuring baseball specialist Simeon Lipman (of PBS’ Antiques Roadshow fame), discussing some of the items set for auction. 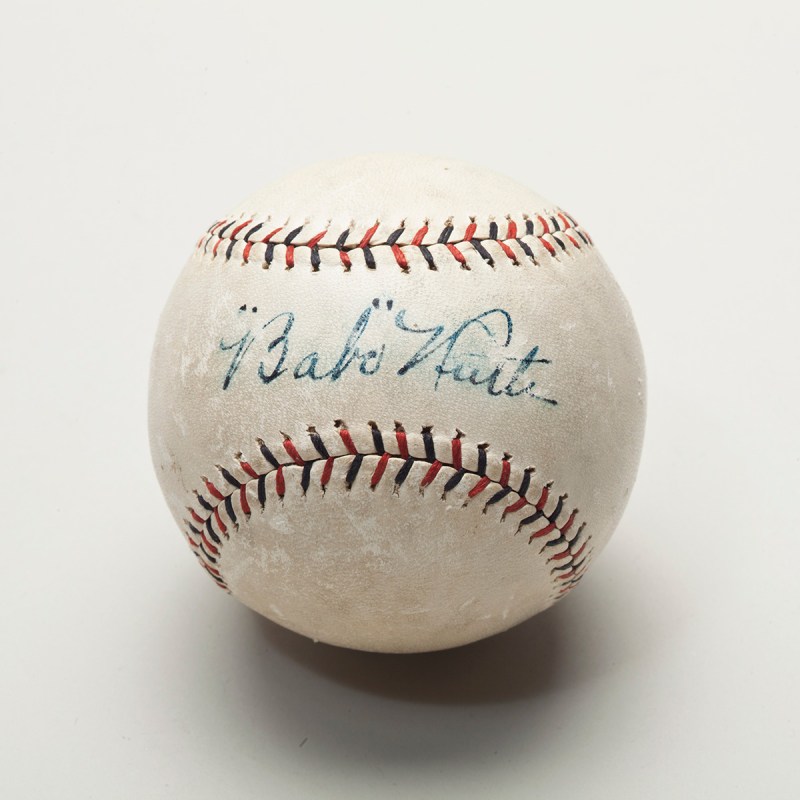 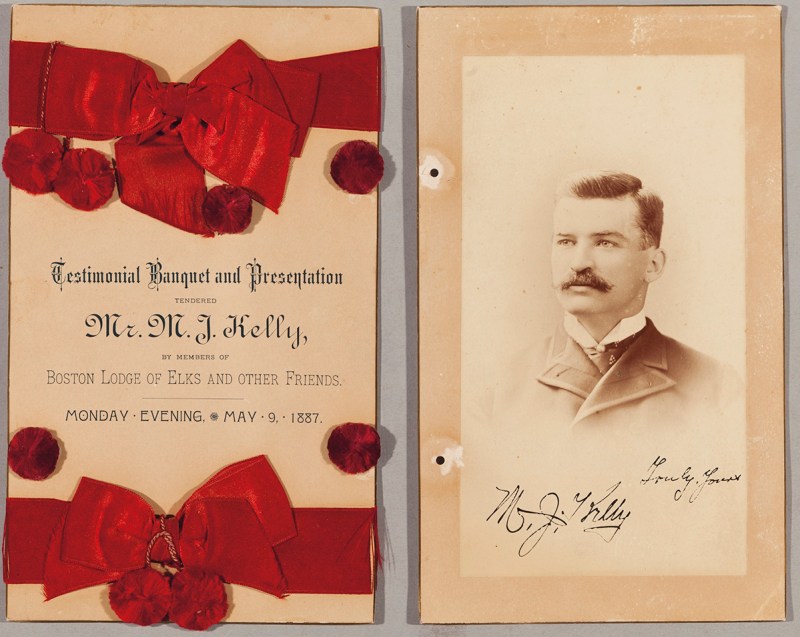 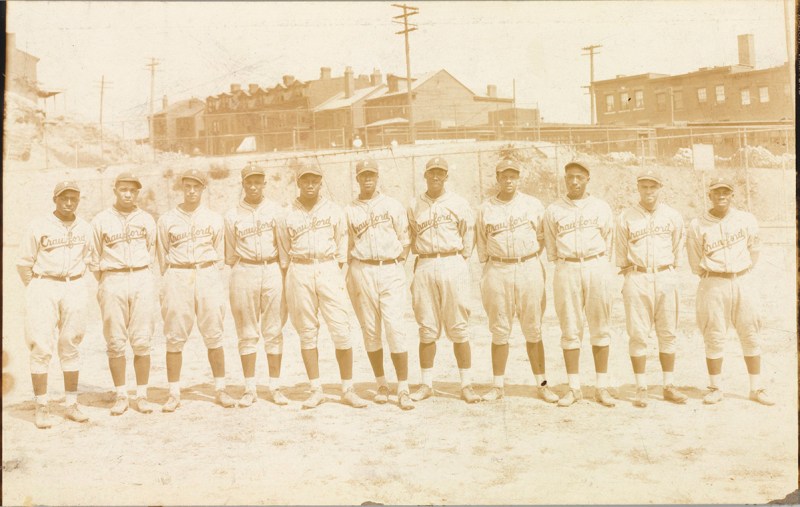 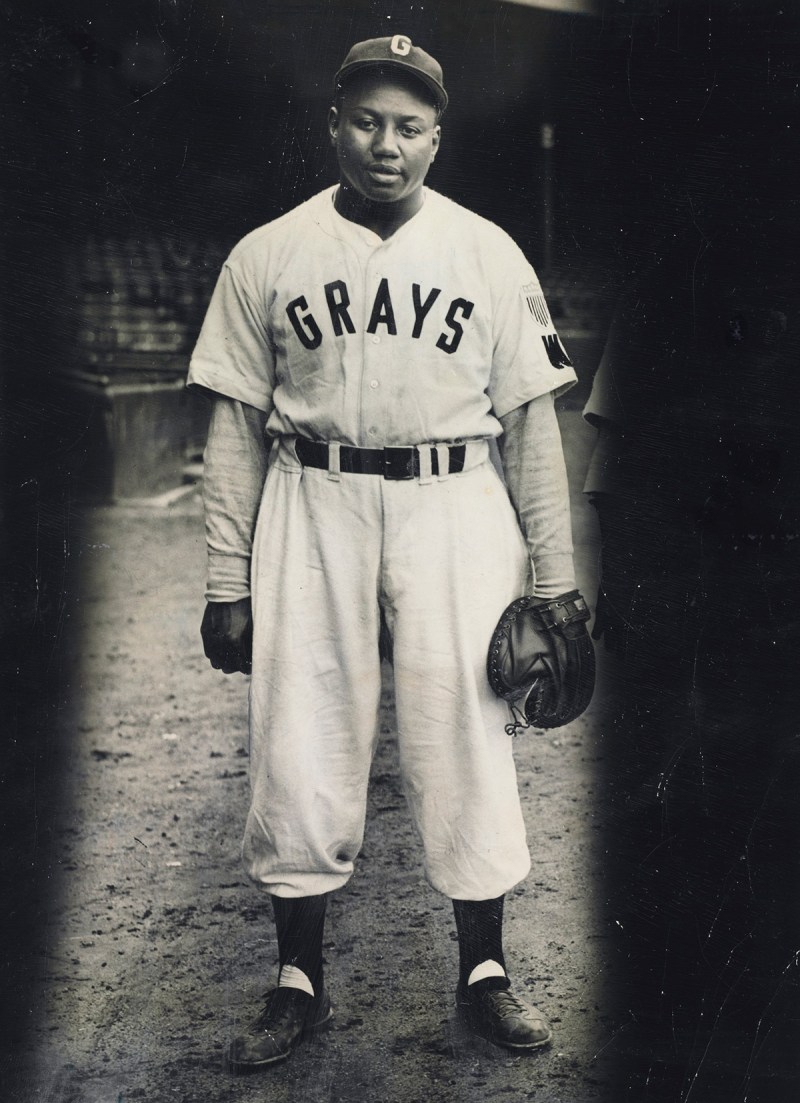 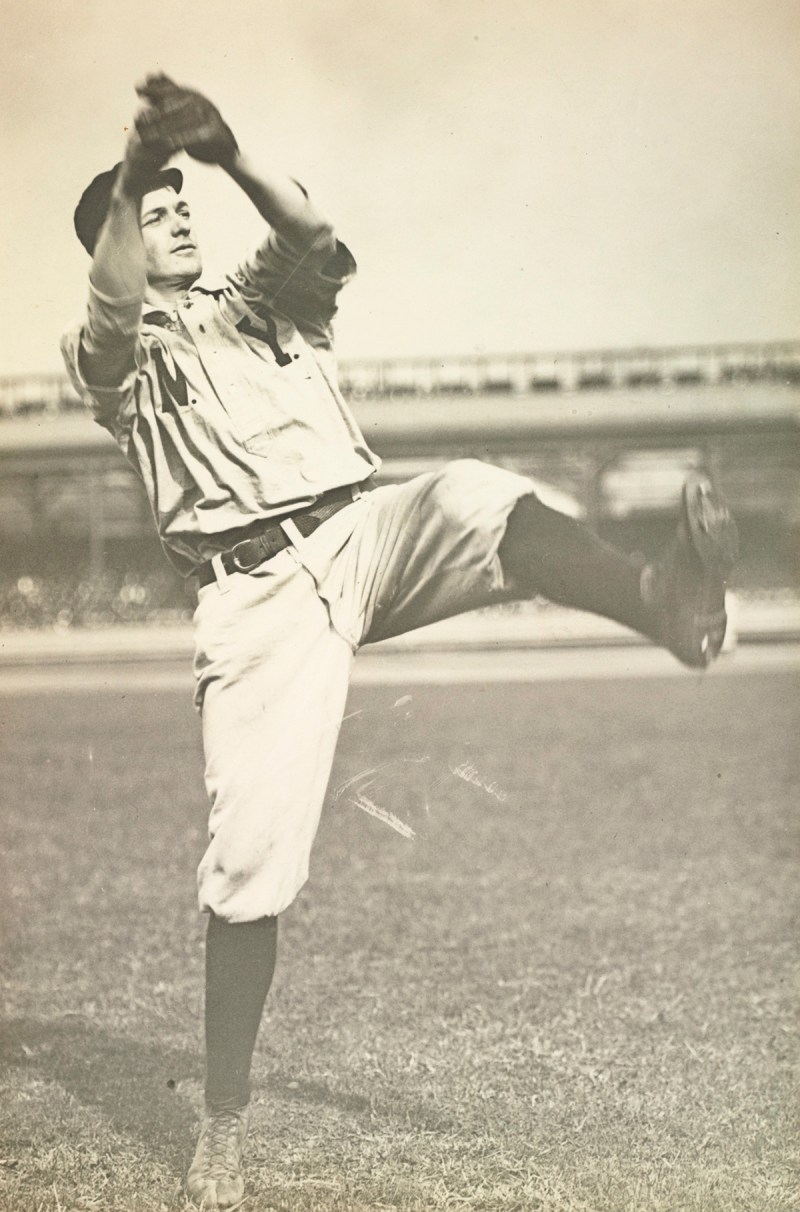