After waiting patiently by my door for months like a dog suffering from separation anxiety, I finally got my hands on the Suunto 9 Peak, the brand’s thinnest, smartest sports watch to date. Sleek and solid and oh so shiny, it’s one of few watches that actually fit on my thin wrist, prompting a series of questions that seek to understand its new battery life, features and overarching capability.

In many ways, Suunto’s latest watch is unlike anything the Finnish brand has built before, and yet, it still embraces the past. After a month of constant wear, it’s clear that Suunto has every intention of redefining its watch collection with the 9 Peak, from hardware improvements to software upgrades. But can this watch replace the one that’s already on your wrist, or can it convince you to join the fitness watch crowd? Let’s find out.

Take a gander at the press release for the 9 Peak and quickly you’ll understand the significance of Suunto’s remodeling efforts. While the original Suunto 9 looked objectively garish, the 9 Peak features Nordic-inspired styling, stripping away excess matter to lighten the load by 20 grams and reduce the thickness by 6 millimeters. Materials-wise it comes in two tiers: one adopts a titanium bezel and the other, stainless steel. And while I’m not the type to bother with fancy-schmancy gear (just look at my car), the titanium build has a certain charm that can’t be ignored if you don’t mind forking over the extra coin.

The software, meanwhile, is very much the same as that on the Suunto 9. If you’re familiar with Suunto’s UI, you’ll have no problem navigating the 9 Peak through various workout modes and health metrics. That said, a handful of updates worth noting include Snap to Route GPS tracking (more on that later), fast magnetic charging, wireless firmware updates via Bluetooth and improved sensors across the board.

When all is said and done, the 9 Peak looks incredibly handsome and, in my humble opinion, just might be one of the best-looking sport watches on the market today. Suunto nails the hardware in a manner that suits the majority of users, even if some prefer a bulky, utilitarian style. It’s mature, civilized and adaptable for those of us wearing a smartwatch throughout the day.

When you strip away its polished exterior, the 9 Peak is a fitness watch at its core. Accordingly, I put it through a few tests to examine its tracking capabilities, and while I couldn’t cycle through the astounding 80-plus sport modes, I could tackle a few of the basics.

After running a number of designated routes through New York City, GPS tracking proved to be rather precise, even when buildings blocked a strong signal. One of the newest features worth discussing here is Snap to Route tracking, which uses a preplanned route to keep the GPS on track, even if the signal strength is poor. To access this feature, you’re required to upload a designated route to the watch from the Suunto app, and turn-by-turn directions guide you along your way with a small visual map of your run. This feature isn’t helpful if you’re just going out for a random run, but it comes in handy when you’re running through complex systems or handling a big race.

The other feature most of us care about is health metrics, and the 9 Peak’s performance was mostly accurate. Granted, I compared metrics to my daily driver, the Garmin Instinct Solar, but my heart rate and oxygen saturation measurements were slightly lower through long runs when compared to measurements from Garmin. Truthfully, I think the proper estimation lies somewhere in between. I wouldn’t discredit Suunto’s efforts, but firmware updates should improve sensor accuracy over time.

The other sport mode I was eager to test, hiking, saw the 9 Peak perform at its best. With unrestricted satellite connectivity, the watch captured similar readings for barometric and altitude differences when compared to the Garmin. The watch also brushed off dirt, dust and a few minor bumps that come with the such an activity.

The final element of the 9 Peak worth noting is its battery life. After all, Suunto had to sacrifice something when they shrank the watch down, and they claim the battery will last for up to a surprising seven days with 24/7 tracking and notifications on, or for 170 hours worth of GPS recording. While technically true, my testing suggested the battery drains a little faster, but I quickly got into the habit of plugging it in overnight. One of its standout features is the fact that it takes one hour to charge the watch up to 100 percent, so even a five-minute charge should provide enough juice for an impromptu workout session. Smaller battery? Yes. Fast charging? Also yes.

Few things in this world are perfect and the 9 Peak is no exception. While it shined both literally and figuratively during daily use, the processor in this sports watch is slower when navigating various menus. It’s not so slow as to trigger lag-induced frustration, but it’s also not as snappy as the high-end competition. I hope to see software updates that make the watch quicker as Suunto builds out its firmware support over time.

Smartwatch, sports watch, fitness tracker — whatever you want to call it, the market for wrist gadgets is highly competitive. Brands like Garmin and Fitbit are established names, but Suunto has also made a name for itself among active audiences looking for something different. The 9 Peak, with its refined construction and intelligence, is evidence that a smartwatch can preserve substance without sacrificing style. If you’ve yet to jump into the world of fitness trackers, consider this one — you won’t regret it. 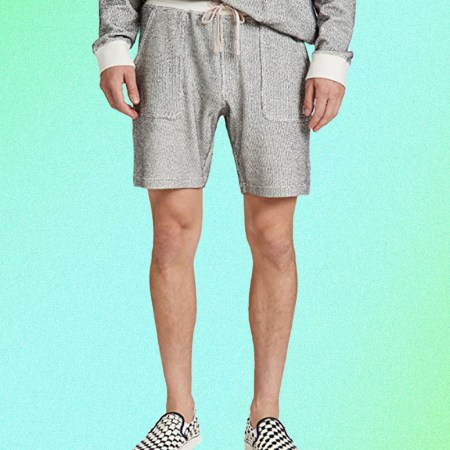 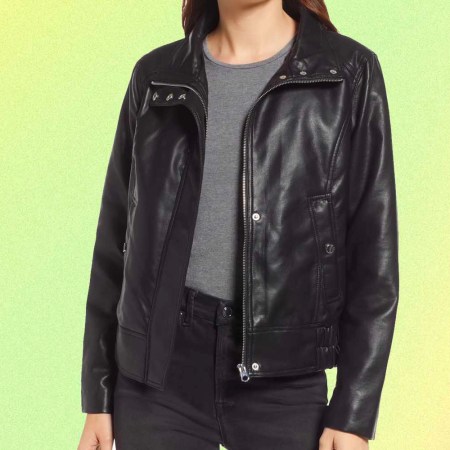 Save $60 on a Versatile Leather Jacket for Her 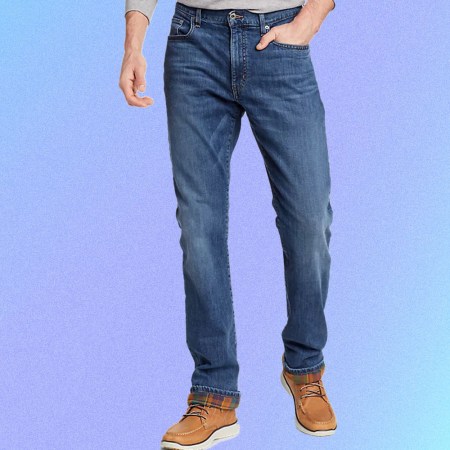 Brave the Weather in Discounted Flannel-Lined Jeans From Eddie Bauer 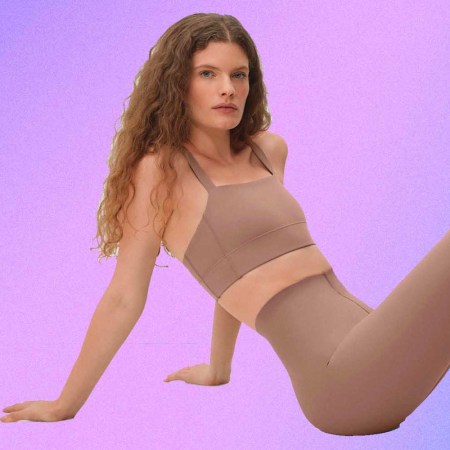 Everlane’s Perform Cropped Top Is Only $20

Review: The New Jack Daniel’s Release Comes With an Actual Warning
Is the "Vertical Kilometer" the World's Toughest Race?
Why Gen-Z and Millennials Don’t Like to Say “You’re Welcome”
Neil Patrick Harris on the Art of Magical Holiday Gifting
What We Learned From Watching “The Beatles: Get Back”
The Cola-Flavored Beer From Goose Island Is Surprisingly Great

Review: The New Jack Daniel’s Release Comes With an Actual Warning
Is the "Vertical Kilometer" the World's Toughest Race?
Why Gen-Z and Millennials Don’t Like to Say “You’re Welcome”
Neil Patrick Harris on the Art of Magical Holiday Gifting
What We Learned From Watching “The Beatles: Get Back”