Yes, it will look bigger afterward.

Being an esthetician was an excellent source of income when I was in college.

But no one tells you when you sign up for the job that it’s not all lovely smelling potions and free botox. It’s dicks. Literal dicks. A lot of them. In fact, when I tallied up the sum total of how many nether regions I had seen at the end of my esthetic stint, it turned out they could fill a Super Bowl stadium.

And I learned a great deal about men. If you’re considering hair removal — or just morbidly curious — here are the 10 things I can tell you on the matter. 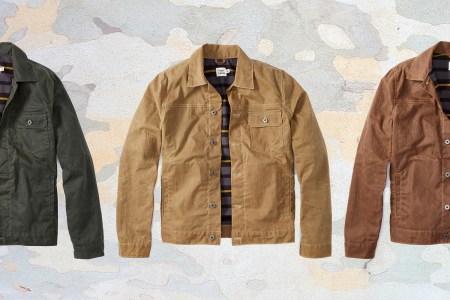 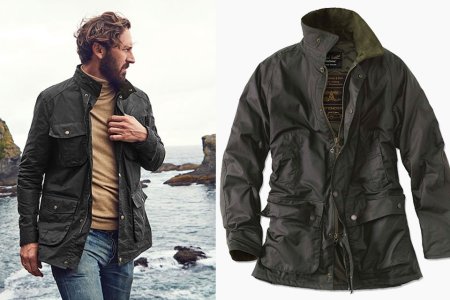 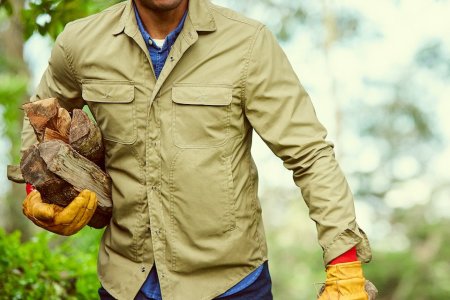 America and England Teamed Up on This Waxed Cotton Camp Shirt, Now 40% Off