Are there any benefits to drinking coffee before a workout?
InsideHook / Getty
By Lauren Vinopal @LaurenVino

Having a good workout and a strong cup of coffee are two of my favorite simple pleasures, but the thought of combining the two always seemed like a recipe for dehydration, muscle cramps and potentially a stomach ache. So I’ve played it safe and saved the cup of coffee as a post-workout reward.

Unfortunately, a growing amount of research suggests I’ve been very wrong and that coffee may be a natural and effective pre-workout drink. In fact, caffeine is a natural stimulant used by many athletes to enhance their physical performance — so much so that the International Olympic Committee and other anti-doping agencies banned the use of it during competition between 1984 and 2004. But ever since caffeine’s been permitted again, the concentration of caffeine in urine tests has progressively increased, perhaps because it works.

“Coffee, specifically caffeine, has been shown to have a positive impact on both endurance and strength training performance,” Jake Harcoff, a kinesiologist and sports nutritionist, tells me. This is because of “caffeine’s ability to preserve muscle glycogen, or energy, during prolonged activity,” he explains. On top of that, caffeine “also increases the body’s natural ability to produce endorphins.”

Harcoff recommends consuming three to six milligrams of caffeine for every kilogram of body weight, or roughly one to two cups of coffee 30 to 60 minutes before a workout. “For reference, a medium Starbucks coffee has approximately 330 mg of caffeine per cup,” he says. Similarly, HIIT workouts, cardio, and strength training sessions anywhere from 15 minutes to two hours pair well with coffee, whereas in powerlifting workouts, caffeine won’t be as helpful in enhancing shorter bursts of strength.

A recent study in men confirmed this to some extent by analyzing a group of guys who didn’t regularly consume caffeine. Half the participants were given three milligrams per kilogram of body weight at both 8:00 a.m. and 5 p.m., before taking graded cycling tests; the other half of the participants were given a placebo. Results revealed that even just a small amount of coffee increased men’s maximal fat oxidation rate (an indicator for how fast the body burns off fat) by 10.7 percent in the morning and 29 percent later in the day.

It’s surprising that the fat-burning benefits are higher later in the day as opposed to first thing in the morning, given conventional wisdom that the best time to workout is right when you wake up. But in reality, late-afternoon and early-evening exercise appear to be the sweet spot, as long as you have a cup of coffee first.

“The recommendation to exercise on an empty stomach in the morning to increase fat oxidation is commonplace,” Francisco José Amaro-Gahete, lead author of the study, said in a statement. “However, this recommendation may be lacking a scientific basis, as it is unknown whether this increase is due to exercising in the morning or due to going without food for a longer period of time.” 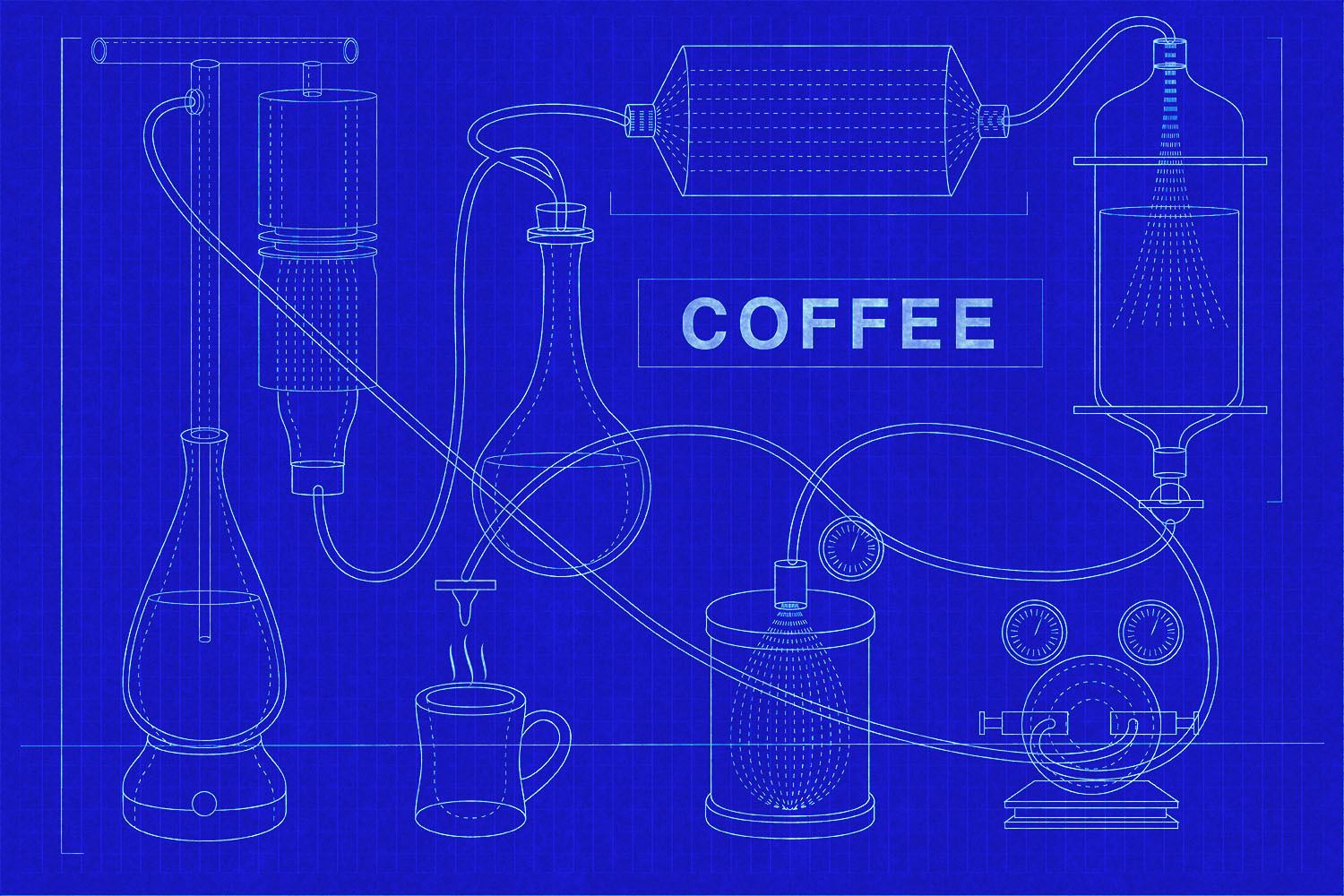 The Coffee Scientist’s Guide to Making Better Coffee at Home

To see for myself, I completed a 30-minute HIIT workout under the influence of two cups of coffee first thing in the morning, and then again the following day later in the afternoon. Compared to waking up first thing in the morning with nothing but water, I felt an immediate difference in my energy level from the coffee (and a banana) I had 45 minutes before exercising. I needed to take a few breaks and couldn’t complete every set in entirety, but I was more awake and capable of focusing on proper form, instead of flopping around on an exercise mat half-asleep like I normally do.

The next day I continued with the experiment and had a cup of coffee at 4:00 p.m. and started the same workout 45 minutes later. Despite being sore from the day before, I was able to make it through every set this time without stopping and was less tired by the end. If anything, I had more energy afterwards. Thankfully, once I had dinner I was able to come down, relax and get a good night’s rest.

By far, the best part was that I did not get dehydrated or have to interrupt my workout for a bathroom break, as I had feared. Although Amaro-Gahete and his colleagues did not look at the impact coffee has on dehydration before a workout, other evidence indicates that it takes a significant amount of the mild diuretic to cause dehydration, about 5 cups.

Harcoff assures me that gastrointestinal distress from coffee similarly takes a large amount to send a person to the toilet in the middle of spin class. For most people, it would take drinking more than the recommended one to two cups to cause problems, and there’s no benefit to drinking any more than that anyway. “No further improvements were seen in strength or endurance training when caffeine was consumed in excess of these amounts,” Harcoff notes. That said, eating a complex carbohydrate like a banana can help settle the stomach, while waiting 30 to 60 minutes to workout after coffee gives your bowels a chance to move before you do.

In the end, combining coffee and exercise was never the problem. It was my tendency to down a full pot of coffee first thing in the morning that made me feel too weird to workout. It’s really never a good idea to mix that much coffee with a workout, but if you’re drinking it in moderation, there is more upside than downside to coffee as a pre-workout drink And now that I’m not waking up at the crack of dawn to optimize my exercise, I can sleep in and save that pick-me-up for later in the day, when it’s able to help me the most. 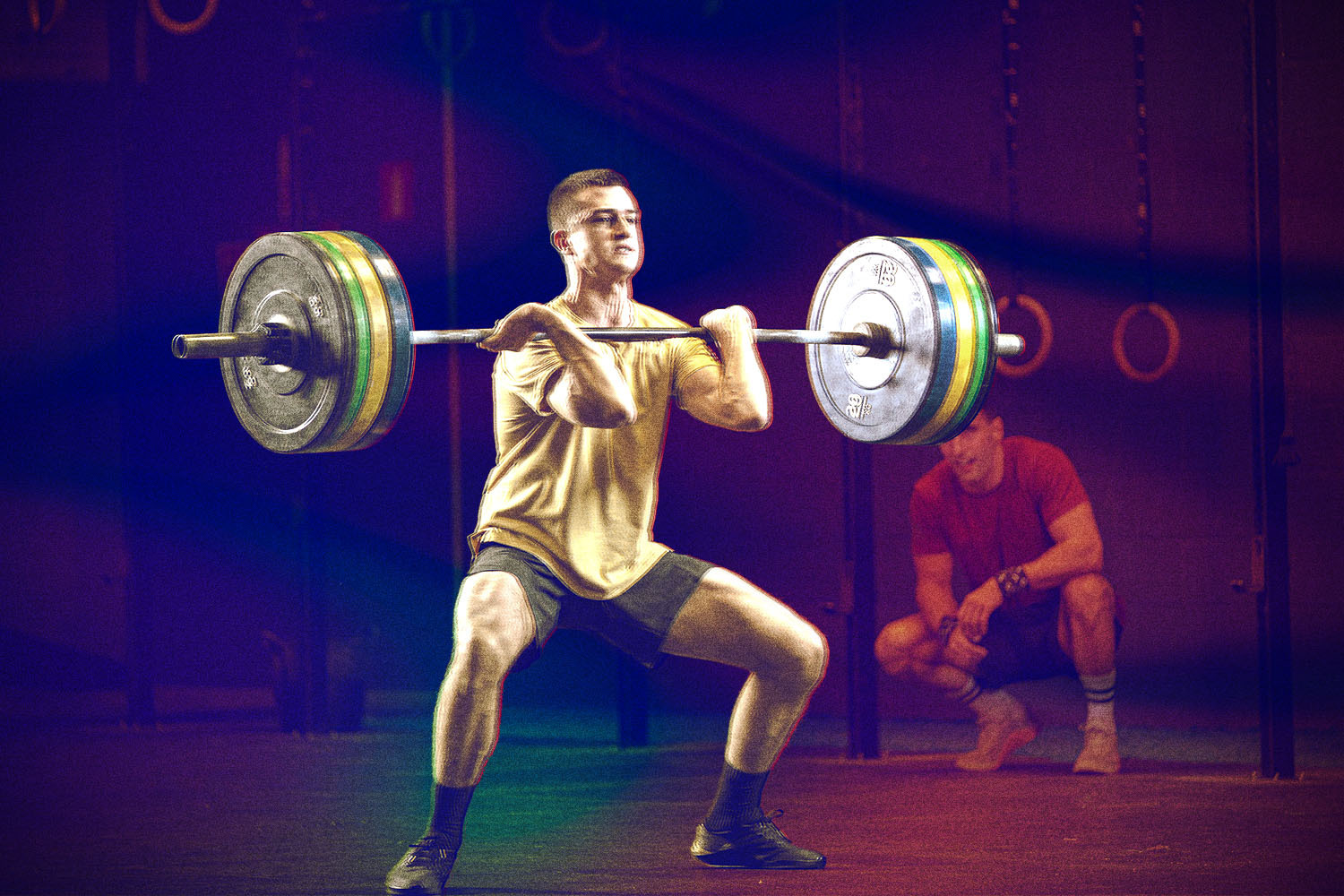 In Defense of Lifting Just a Little Bit Drunk 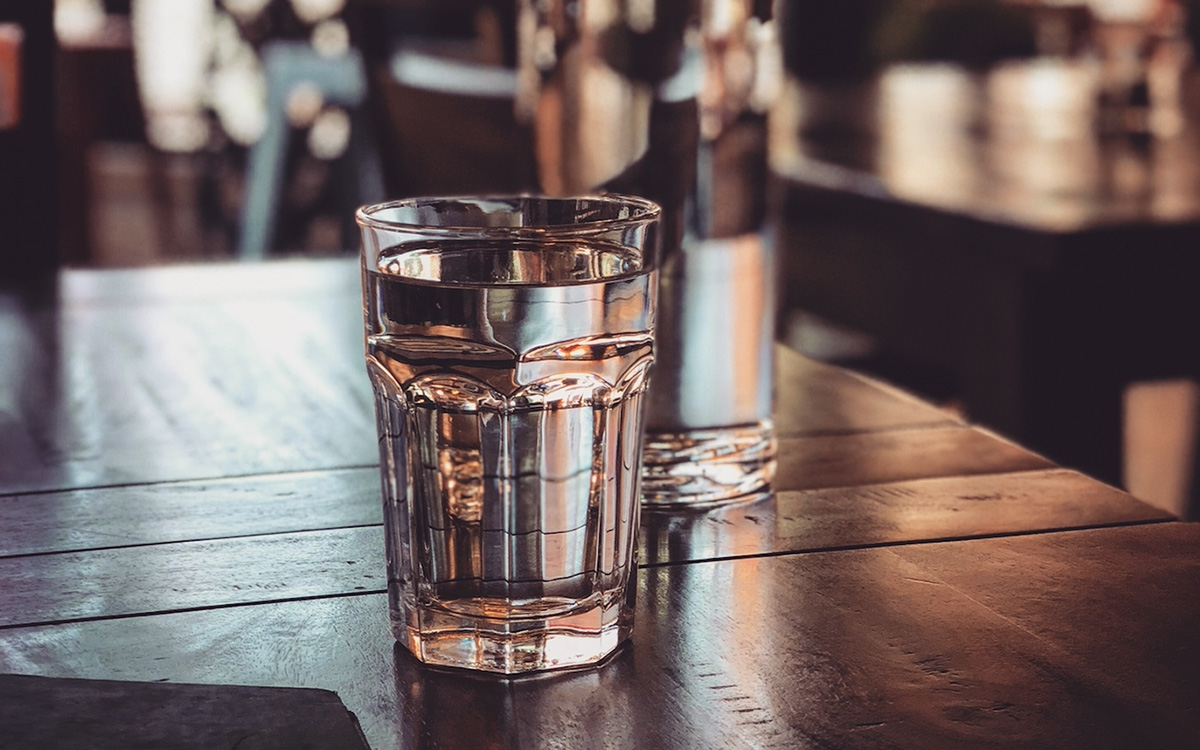 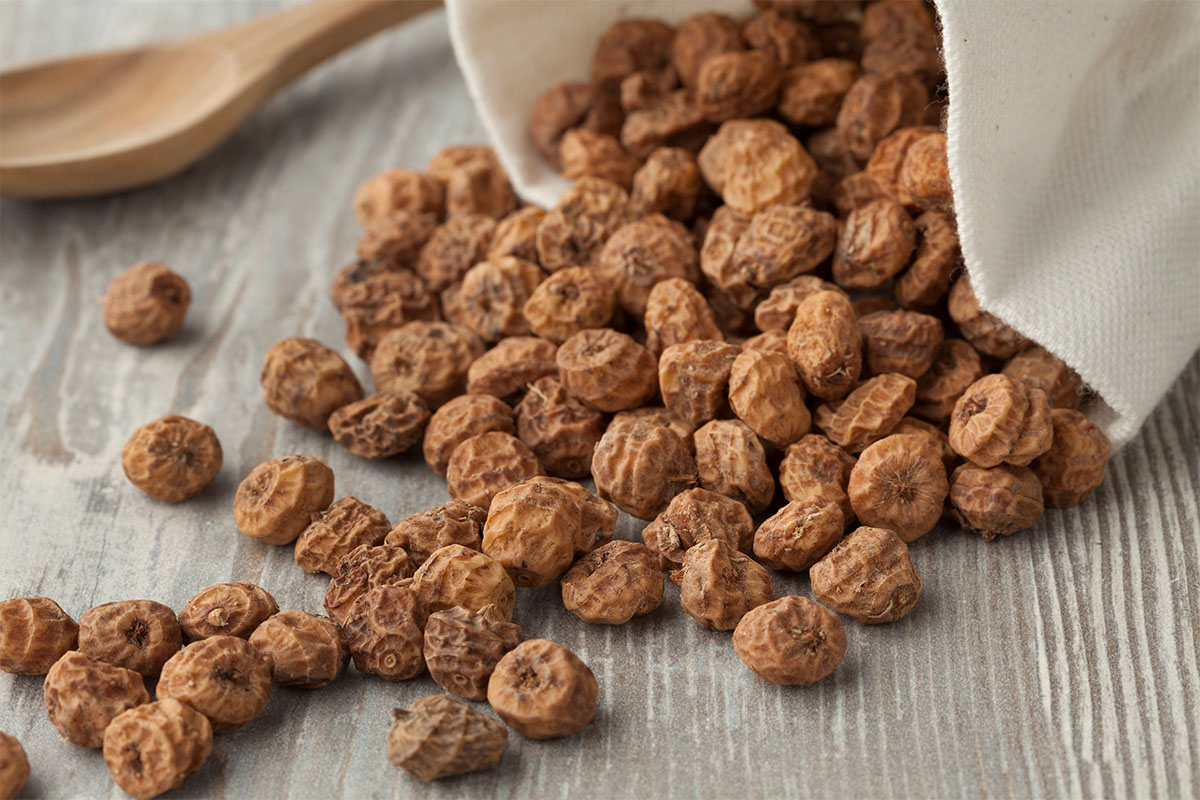 The Healthiest Nut Butter? You’ve Probably Never Heard of It.