Who needs paps when you've got AI technology?

Some drones fly cats. Others, rats. And now there’s even a drone that does what cats do to rats: it stalks.

Basically a selfie stick with rotor arms and landing gear, the aptly named Staaker is a semi-autonomous camera drone that uses embedded artificial intelligence to follow its owner around and predict what he or she might do next.

Using its AI tech and information gleaned from a GPS band on its master’s wrist, the Staaker anticipates where it should go in order to get a superior angle and capture the best shot from as close as a few yards to as far as 1,150 feet.

The weatherproof drone — which also is programmed with three user-activated follow modes — can hit speeds of up to 50 MPH, has enough juice for a half hour of flight and can go from compact travel mode to flying and filming in just 30 seconds.

Bringing the Staaker to market wasn’t easy, as its manufacturer built 50 different prototypes over the course of three years before finally settling on the final model.

“We have destroyed a lot of drones along the way, but that’s okay,” company CEO Ole Jørgen Seeland told TechCrunch. “These machines are built for use in extreme situations. Every damaged drone helped us refine the product to make it stronger — and to help us gauge which spare parts we need to stock.” 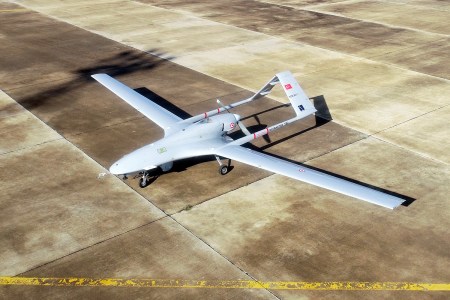 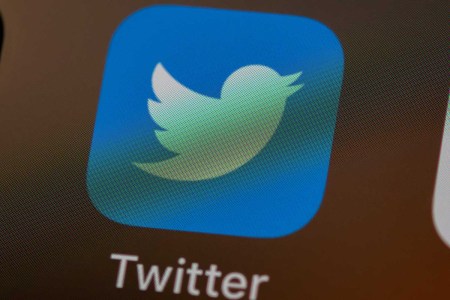 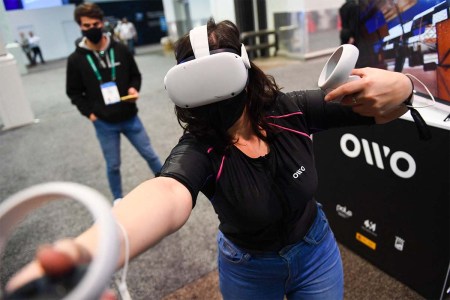