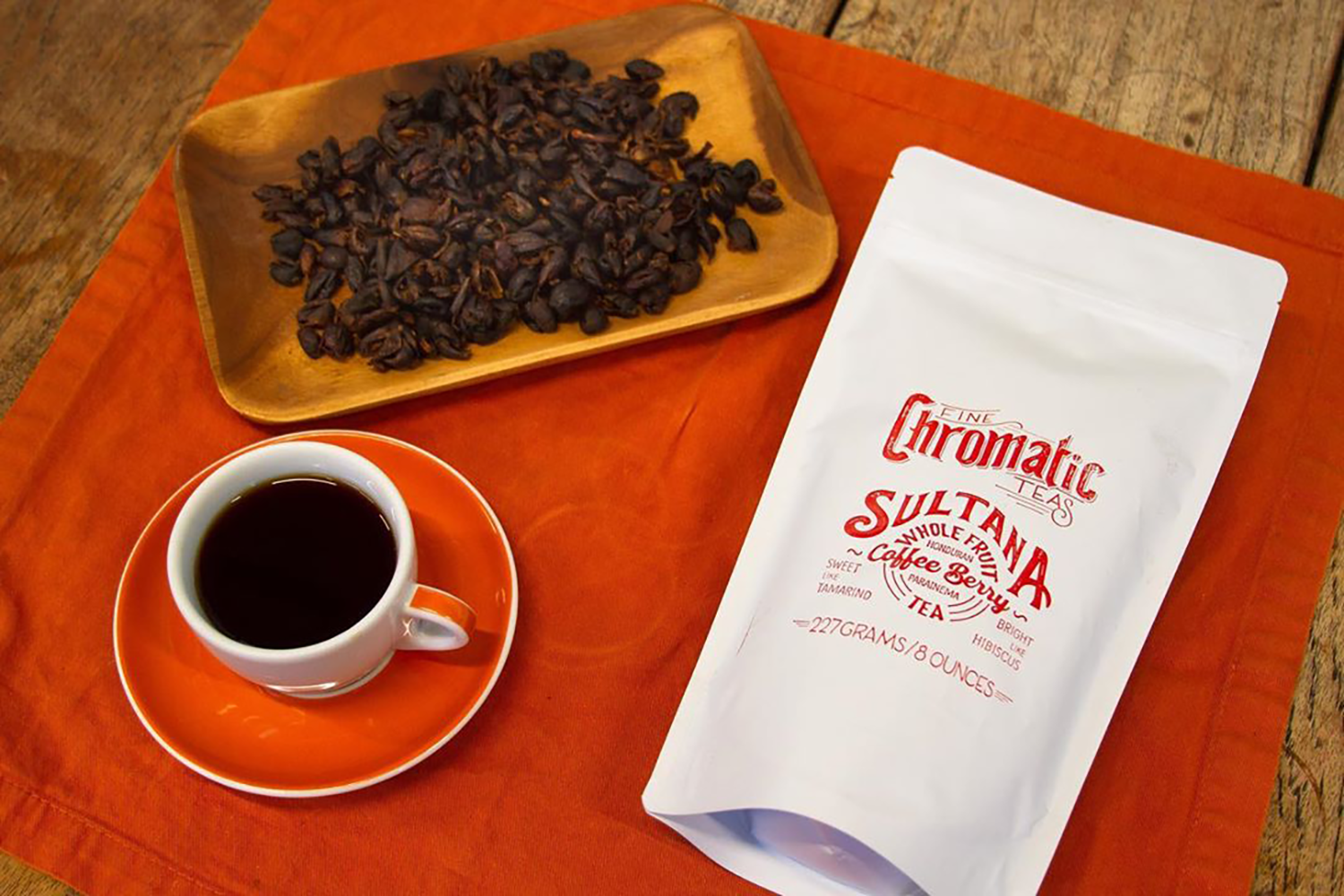 Chromatic is one of the best roasters in the Bay Area
Instagram/@chromaticcoffee
By Diane Rommel / August 13, 2019 9:33 am

San Francisco wasn’t always the coffee destination it is today. Once upon a time — before Ritual, Blue Bottle, Sightglass and others ushered in a new wave of specialty coffee makers — we would get our coffee from … who can even remember?

Times have changed. In 2017, Nestle bought up 68% of Blue Bottle for a valuation of over $700 million, proving that there’s just as much (or more) money in coffee as apps, and spurring on the next generation of innovation-minded roasters.

Our eight favorites — from you’ve-definitely-had-it Ritual to Slojoy, now available via a walk-up window in Oakland — are below.

Their story, in brief: Chromatic partners with family coffee farms across Central and South America and Africa for their range — all roasted on Lincoln Avenue in San Jose.

What makes ’em unique: A limited-edition offering saw Chromatic partner on a Yemeni coffee called Port of Mokha with SF-raised entrepreneur Mokhtar Alkhanshali, the title character in Dave Eggers’s The Monk of Mokha.

The drink you’ve gotta try: A dark coconut mocha from the “dessert coffee” menu — maybe along with a subscription to José Maria’s Dark Roast beans, with its “chocolate covered caramel/peanut candy bar thing”

Their story, in brief: Native New Yorker Eileen Rinaldi turned the then-sub-amazing San Francisco coffee world on its head when she opened the first Ritual on Valencia Street in 2005 — the same year Blue Bottle debuted on Hayes Street.

What makes ’em unique: That flag-style logo is some of the best branding in SF — it was created by Aimee Kilmer, creative director at Good Stuff Partners.

Also try it at: If the six Ritual locations — ranging from Napa’s Oxbow Market south to SF’s Bayview — aren’t sufficient, get a cup from Salty’s (Tenderloin)

Their story, in brief: Three Peet’s alums — Eric Hashimoto, Rich Avella, and Robert Myers — joined forces in 2011 to create Highwire, at the forefront of a crop of stellar East Bay roasters.

What makes ’em unique: Sales of their all-organic Conscientious Objector blend support the Rodale Institute — fittingly, an organization devoted to the promotion of organic farming, and farmers, in the US and beyond.

The drink you’ve gotta try: The Howling Wolf nitro cold brew will power you through the wee hours

Also try it at: Three East Bay locations — or keep an eye out on Twitter for the location of their roving coffee truck, recently stationed at the Oaktown Half Marathon. You can also pick up their beans without crossing a bridge at the Rainbow Grocery on Folsom and 13th St.

Their story, in brief: Co-owner Christopher Stites took a vacation to Maui and came back a changed man — so excited about the possibilities of coffee that he started home-roasting in his Martinez apartment. One $8,000 Kickstarter later, Slojoy was born.

What makes ’em unique: Stites comes by the titular “joy” honestly: He’s also a group pastor at TheMovement.Church in Oakland.

The drink you’ve gotta try: Whatever the of-the-moment roast might be — like last week’s rich, chocolate-y Ethiopia Agaro cold brew

Try it at: Come get yours at the window at 1528 Webster Street, Oakland — maybe along with a slab of toast and jam, new to the menu as of yesterday

Their story, in brief: A.K.A. launched to great fanfare in 2014, as it brought together a “dream team” of coffee vets, led by managing director/head roaster John Laird (ex-Verve, ex-Pacific Bay Coffee) and including culture director Bjorg Brend Laird (of Nordic Barista Cup) and creative director Brian Jones (editor of Dear Coffee, I Love You).

What makes ’em unique: You might know this brand better as Supersonic: Its original name was the subject of a brand dilution lawsuit brought by Sonic Drive In … because it’s easy to confuse specialty coffees with a hedgehog and his hamburgers.

The drink you’ve gotta try: The FTW house blend is a medium-dark roast, with an ever-shifting array of beans from Africa and Central America

Try it at: While plans for an East Bay café take shape, get a cup at The CRO Café (Oakland), Alameda Natural Grocery (Alameda), and Babette (Berkeley)

Their story, in brief: Two brothers — Justin and Jerad Morrison — had a dream, and a drinks cart, and from those raw elements created Sightglass, one of the premier independent roasteries in town.

What makes ’em unique: The Morrisons are so dedicated to your ongoing coffee education that they’ve commissioned a series of beautifully designed brewing guides for all your home consumption concerns.

Try it at: SFMOMA for one, plus the CUESA farmer’s market at the Ferry Building, or the four-years-in-the-making café on Divisadero, or in Salt & Straw ice cream with Dandelion Chocolate….

Their story, in brief: College buddies Ryan O’Donovan and Colby Barr joined forces to create Verve — and then got an assist from a friend, Mike Eyre, who just so happened to have experience as a Silicon Valley CFO.

Try it at: How about Tokyo?

Their story, in brief: The Outer Sunset’s favorite coffee roasters set up shop on Lawton Street in 2014; that space is now their main bakery, while roasting operations have shifted to Taraval Street. Our pick would either be their beach café at 3629 Taraval — or the new spot on the seventh floor of the Salesforce Tower.

What makes ’em unique: Well, there’s the new La Marzocco Leva, on the way to the FiDi location — which P.S., just opened for lunch at the end of July, with summer melon gazpacho and a fantastic avocado toast.

Deal: Best Buy's Flash Sale Will Save You Hundreds on MacBooks, TVs and More