Welcome the sexiest date bar in the Bay (and a French wagyu burger, plus Shake Shack) 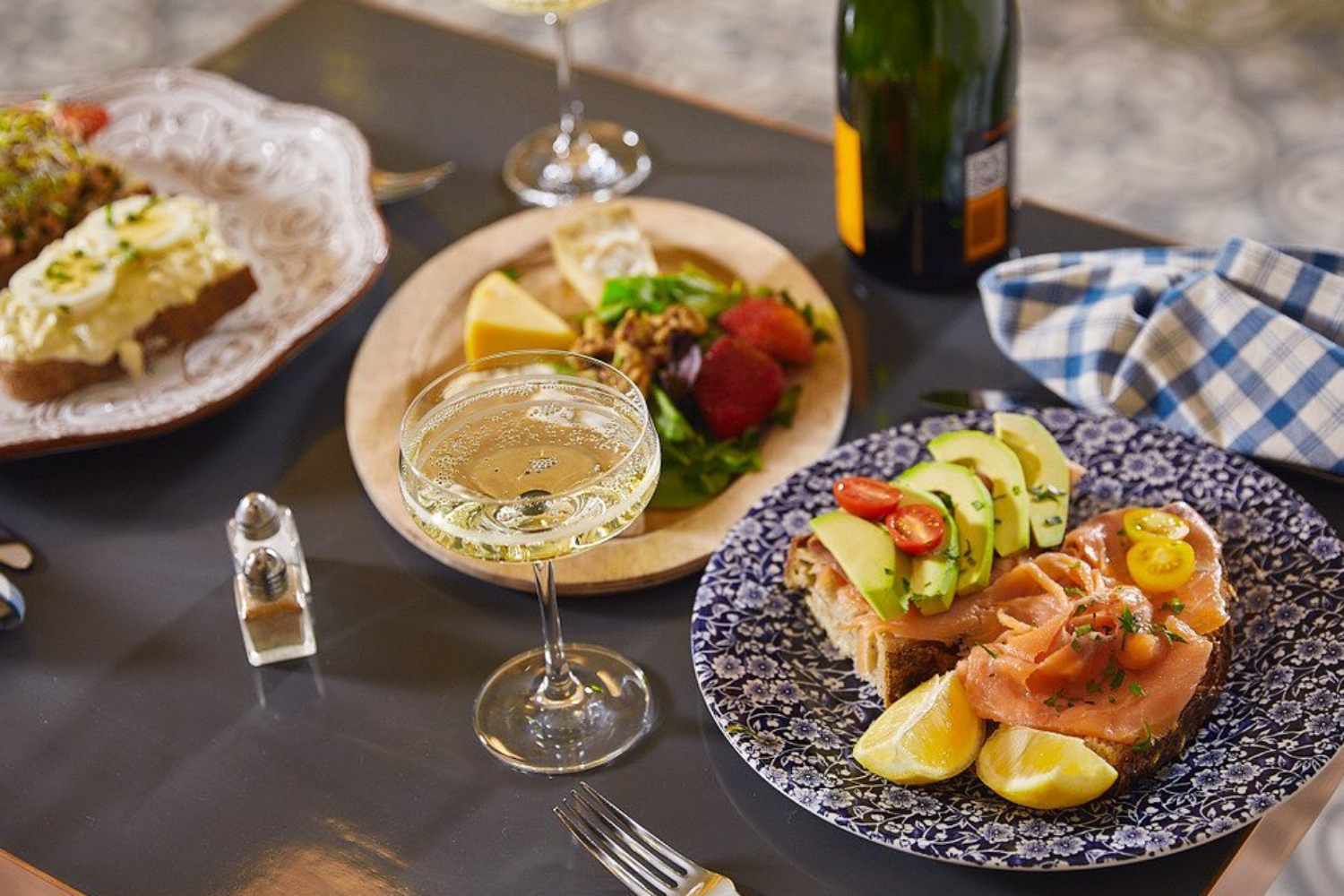 Why now: David and Danel de Betelu of Baker Street Bistro imported pâtissier Adrian Chabot directly from Paris, where he’d put in time at the 140-year-old landmark Drouant and at Tour d’Argent, an icon of white-glove French dining.

Eat this: The pastries and afternoon tea service are the obvious draws — the latter options include a $150 tea with a half-bottle of crémant and a one-ounce caviar service. That said: Guests at the opulent, chandelier-centric salon can also order more substantial fare without concern, given the Betelus’ bistro connection, including confit de canard and a house burger with wagyu beef.

Why now: Looking for a sleek first-date spot in the East Bay? Boy, does Viridian have you covered, with a super-sexy space by Soon and Soon Studio — aka Anna Lee and Brandon Jew of Mister Jiu’s, Moongate Lounge and Mamahuhu.

Drink this: Viridian feels more expensive than it is: It looks like it might cost $19 a cocktail — but it’s just $13, which these days counts as a win. Or consider the $6 Bohemian Pilsner from Oakland’s own Oakland United Beerworks.

Eat this: Bon App was particularly enamored of Locayo’s “preposterously flaky” croissants; even better are the kouign amann, a Breton treat that’s like a sweeter, denser, even more buttery version of the French breakfast staple — a dessert croissant, if you will.

Why now: Love the original Dumpling Time(s), but don’t like waiting in line? Looking for the superior way to kill time before, during, or after a Warriors game? Welcome to the new, gigantic (5,000-square-foot!) Dumpling Time III, currently testing Yelp’s “Join the Waitlist” feature.

Eat this: You didn’t go through the hassle of “Join[ing] the Waitlist” to go home hungry. Order the pork XLB — that’s xiao long bao, or rich and savory dumpling soup, to the uninitiated — along with the wagyu fried rice, with beef provided by the Butcher Shop by Niku Steakhouse.

Why now: While we’d prefer to argue that we don’t need East Coast burgers in the city that’s home to Super Duper, the Wesburger, and (sort of) Gott’s. But everybody’s still curious as to what all the hype is about, and you didn’t feel like schlepping out to Larkspur or Palo Alto? Voilà: the first Shake Shack within city limits.

Eat this: At least the lines move fast. The crinkle-cut fries are reliably great, while of the sandwich selection, the SmokeShack, with Niman Ranch applewood-smoked bacon and cherry poppers, is our top choice. For dessert, consider the exclusive-to-Cal California Cold Rush concrete, with vanilla custard, local Dandelion Chocolate cocoa nibs and salted caramel sauce. 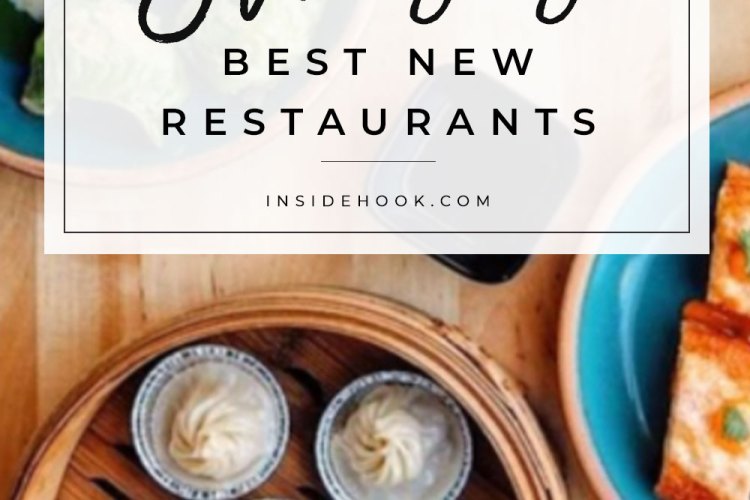