Why Is the World’s Best Restaurant Closing?

People ente the Noma restaurant in Copenhagen, on April 27, 2010 the day after Noma was chosen for the world's best restaurant, according to S. Pellegrino Worlds 50 Best Restaurants Award, which was awarded in London last night. AFP PHOTO/ Casper Christoffersen/SCANPIX DANMARK (Photo credit should read Casper Christoffersen/AFP/Getty Images)
By Sean Cunningham 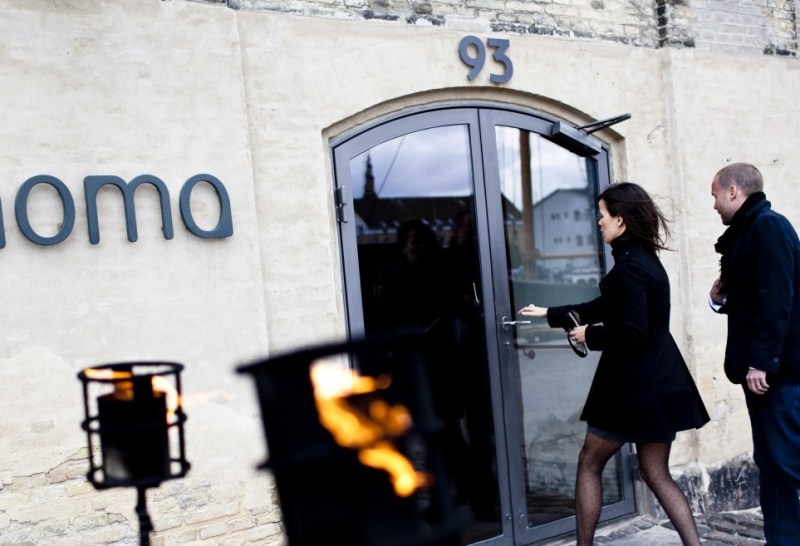 People enter Noma restaurant in Copenhagen on April 27, 2010, the day after Noma was chosen for the world’s best restaurant, according to S. Pellegrino World’s 50 Best Restaurants Award, which was awarded in London last night. (Casper Christoffersen/AFP/Getty Images)

Since opening in 2003, Chef René Redzepi’s Copenhagen establishment, Noma, has regularly been named the best restaurant in the world. Established in a converted warehouse on the Copenhagen waterfront, he turned his back on foie gras and other Mediterranean ingredients associated with haute cuisine. Instead, he offered modern interpretations of classic Nordic food—cloudberries often made appearances on the menu—and frequently created his dishes with ingredients foraged from nearby forests.

It won’t be gone forever, though: Redzepi plans to reopen the restaurant as the centerpiece of an entire urban farm. He reportedly also plans to reinvent the menu, putting in stricter rules about what will be allowed to be served as he creates a dining experience where everything must be locally sourced.

With no date set for Noma’s return and the possibility it will be quite different when it reemerges, it’s worth looking back at a restaurant whose excellence is only exceeded by its influence. (Before Redzepi, no one thought of Viking food as gourmet cuisine.) Grub Street provides a timeline of its rise here, and in the video at the bottom, Redzepi provides a tour of Noma. 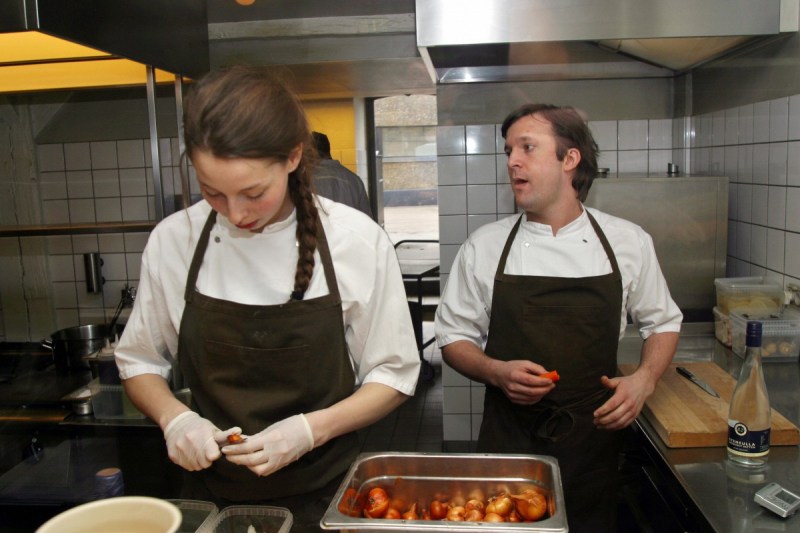 Copenhagen, Denmark:  A picture taken 02 April 2006 in the kitchen of his Copenhagen restaurant, Noma, shows chef Rene Redzepi (R) and one of his cooks preparing the evenings’ meal. (Joe Ray/AFP/Getty Images)