Why Dos Equis Replaced ‘The Most Interesting Man in the World’

There’s a new “man” in town. Mexican beer brand Dos Equis has replaced its original “Most Interesting Man in the World,” long portrayed by actor Jonathan Goldsmith, (Goldsmith recently channeled his character for Astral Tequila) with a fresh-faced Frenchman, Augustin Legrand (introduced in this teaser). After Goldsmith made his final appearance in a commercial that sent his character on a one-way mission to Mars, Legrand took up the campaign’s banner, with the new ads centering on the “Most Interesting Man” trope, but with a modern twist.

It was almost a given that somebody would eventually replace Goldsmith, but the move presented Dos Equis with another challenge altogether. With Goldsmith, 77, being swapped out for Legrand, 41, the beer brand was in the uncomfortable position of explaining away claims of ageism. Andrew Katz, the vp of marketing for Dos Equis put it this way: “The meaning of ‘interesting’ has evolved over the past decade, and this campaign features a new character and look and feel that opens the door to a world of interesting possibilities for today’s Dos Equis drinker.”

The brand hopes its campaign’s new phase, launching this month, will be more engaging, with interactive aspects involving social media. Rolling out in line with the brand’s sponsorship of the college football playoffs, Dos Equis debuted the first beer-branded Snapchat filter to coincide with its ads on the media platform.

Unsurprisingly, Dos Equis is looking to engage the lucrative millennial market. The company wrote in a press release, it was “reinvigorating and modernizing ‘The Most Interesting Man in the World’ with a fresh face to showcase a character who reflects what is interesting to today’s Dos Equis drinker and to millennial beer drinkers 21 years and older.” (read our interview with the new ‘Most Interesting Man in the World’ here.) 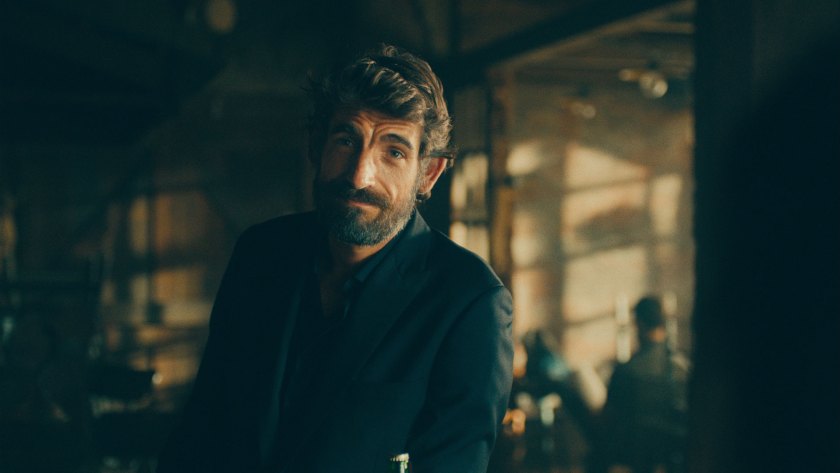 The Most Interesting Man in the World, now played by Augustin Legrand (Dos Equis)

Whether you’re a fan of the change or long for the days of Goldsmith’s rendition, RealClearLife has rounded up some of our favorite claims to fame from “The Most Interesting Man in the World.” At the bottom, enjoy a compilation of Goldsmith’s ads that nearly span a decade.